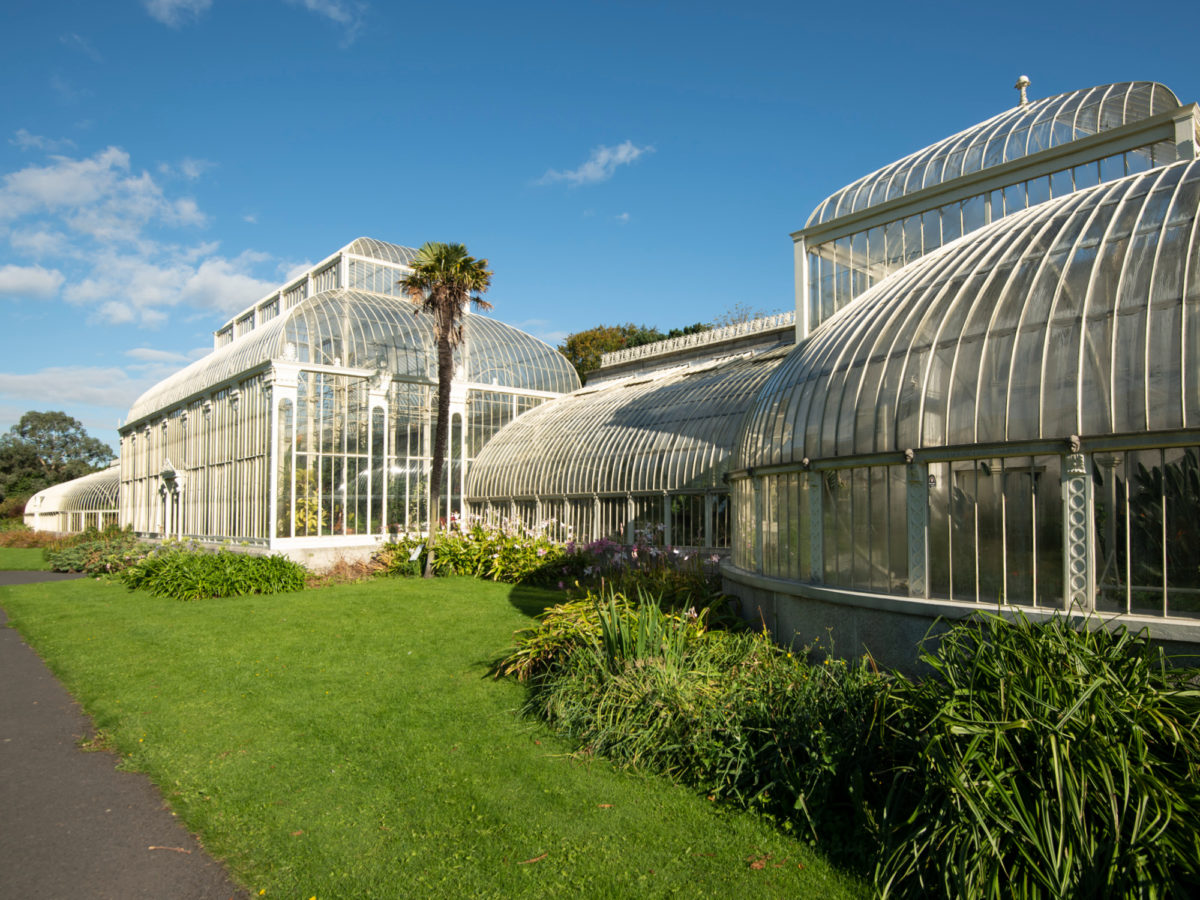 Darragh O’Brien TD, Minister for Housing, Local Government and Heritage, has recommended 1,720 structures of architectural heritage interest to the elected members of Dublin City Council for their consideration for inclusion on the Record of Protected Structures (RPS).  The recommendations, covering the north city suburbs between the Royal Canal and the border with Fingal, are the latest to issue from the National Inventory of Architectural Heritage (NIAH) Survey of Dublin City.

The NIAH survey covers a wide variety of building types, spanning the early eighteenth century to the late twentieth century, and includes such internationally-renowned sites as the Casino, Marino, widely regarded as one of the most accomplished examples of neo-Classical architecture in Ireland, and the Curvilinear Range at the National Botanic Gardens, Glasnevin, where architecture, artistry and contemporary innovations in glass and iron production, all combine to dazzling effect.

In addition to grand architectural statements, such as churches and country houses, the NIAH has also recorded interesting items of street furniture which are often at risk of being overlooked.  These include the surviving chain of milestones measuring distances between the GPO and Howth and Brian Boroihm’s Well, Clontarf, a cast-iron drinking fountain installed over a well which is said to have connections with Brian Boru and the Battle of Clontarf (1014).

The NIAH survey also includes the suite of reinforced concrete shelters which gave the promenades at Bull Wall and Clontarf a mini Miami makeover in the 1930s and 1950s.

All of the records for the NIAH Survey of Dublin City are available to view online.  An Introduction to the Architectural Heritage of Dublin North City Suburbs, a book accompanying the survey, will be published in Spring 2022.  The book is the thirty-fourth in the series of Introductions published by the NIAH showcasing highlights of Ireland’s rich architectural heritage.