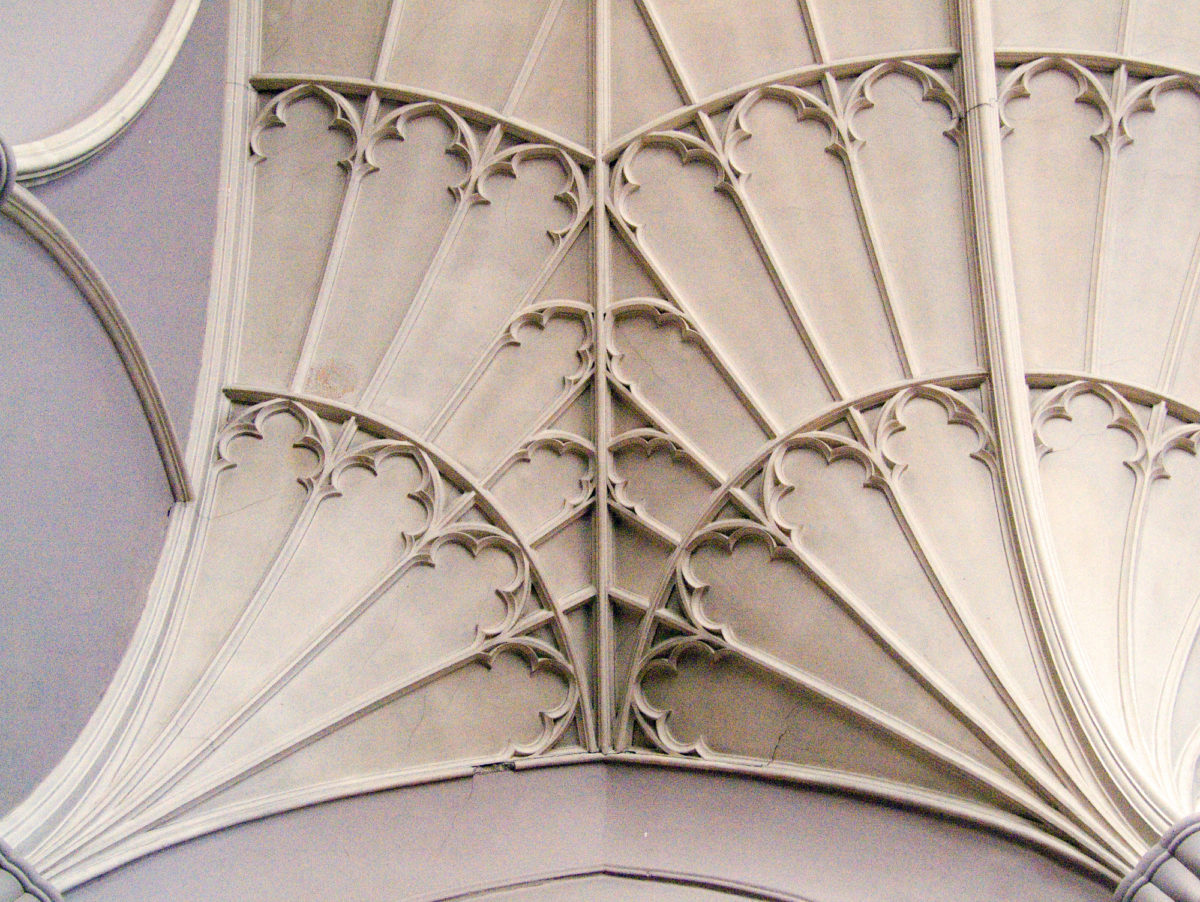 It has been announced that 85 heritage projects are to benefit from a total of €3m under the Historic Structures Fund (HSF) 2021.

In addition to supporting owners of historic structures in maintaining and safeguarding their properties, the funding will also provide a welcome boost to local construction and heritage trades by facilitating works with a total value of almost €9m and leveraging an estimated 13,000 days’ labour.

The HSF is one of two built heritage funding schemes run by the Department of Housing, Local Government and Heritage in association with the thirty-one local authorities.  Through grants ranging from €15,000 to €200,000, the HSF assists owners of historic structures, including those on the Record of Protected Structures and those in Architectural Conservation Areas, to meet their obligations to maintain their properties.  The projects being granted funding under the HSF 2021 include a wide variety of building types including a former railway station in County Monaghan; a Napoleonic fort in County Offaly; an iron work bridge in County Dublin; an early nineteenth-century stable yard in County Roscommon; an early twentieth-century reinforced concrete grain store in County Sligo; and an early eighteenth-century country house in County Donegal.

The shopfront pilot stream recognises that traditional shopfronts are a rich part of our historic built environment.  Owners were invited to apply for funding under the Shopfronts Pilot Stream to support works including the repair of signage, mosaic or tiled thresholds, awnings or shutters, as well as the removal of unsightly later additions such as cabling, lighting or poor quality signage.  Five shopfronts, including D.W. Parke in Gladstone Street, Clonmel, County Tipperary, are being awarded funding under the Shopfronts Pilot Stream of the HSF 2021.

The list of projects being awarded funding under the HSF 2021 is available here: Historic Structures Fund 2021 Projects