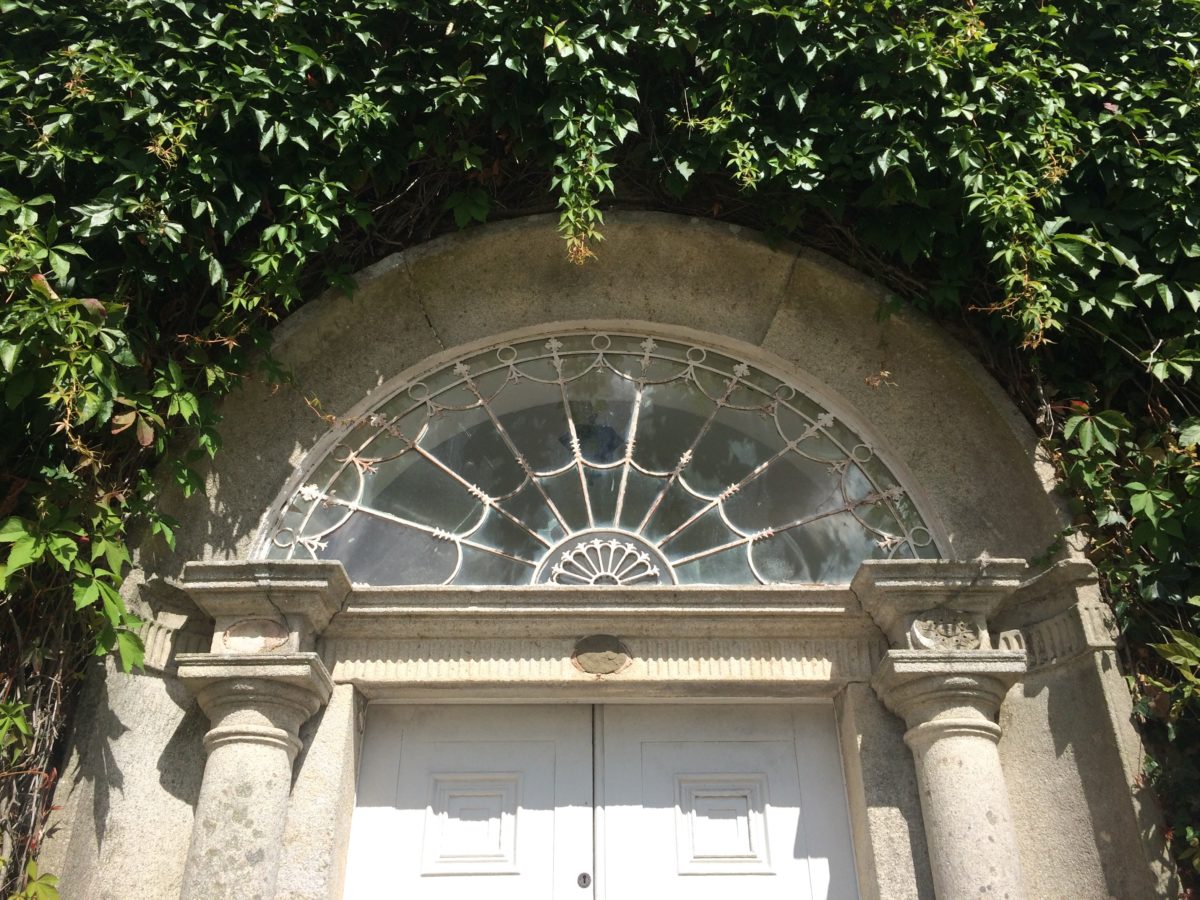 Ireland has a rich heritage of fanlit doorcases. Fanlights were designed and made throughout Ireland from the early eighteenth century up to the end of the nineteenth century. They are synonymous with Georgian squares and streetscapes but are also found in many towns and rural buildings. Fanlights cover a broad design spectrum, ranging from the everyday to the elaborate and sometimes eccentric, and give houses and many other types of buildings a strong visual focus.

Fantastic Irish Fanlights, a series curated by Dr. Nessa Roche, has explored several “families of fanlights”, including simple circles and flamboyant florals. You can follow the series online here.

The National Inventory of Architectural Heritage is proud to publish the first set of Fantastic Irish Fanlights self-guided tours to accompany the series. Each downloadable tour showcases a selection of the fantastic fanlights that make a unique contribution to the character of our streetscapes and should whet your appetite to discover even more fantastic fanlights in your area.