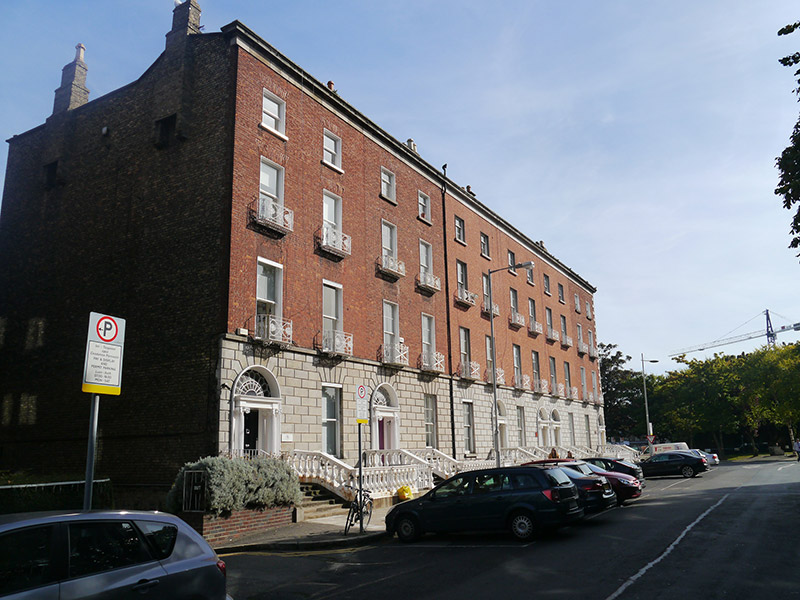 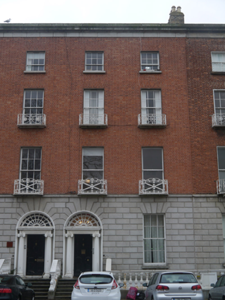 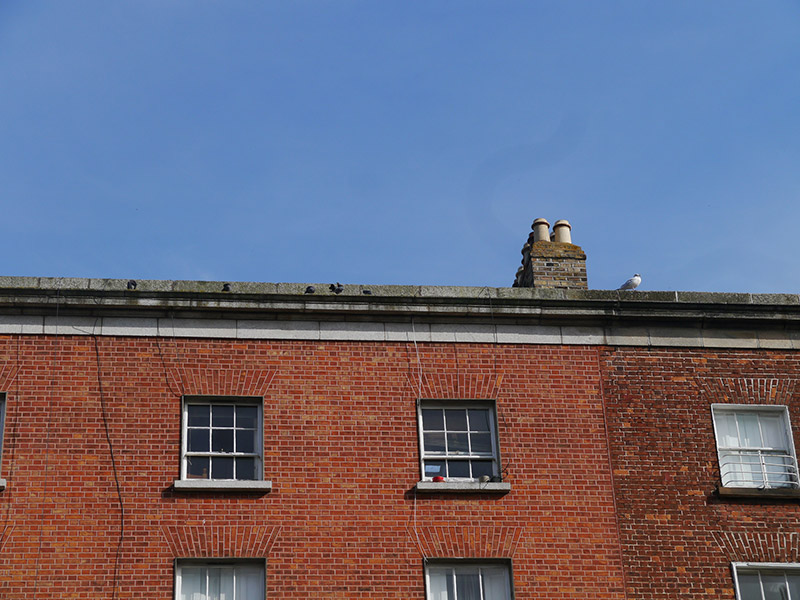 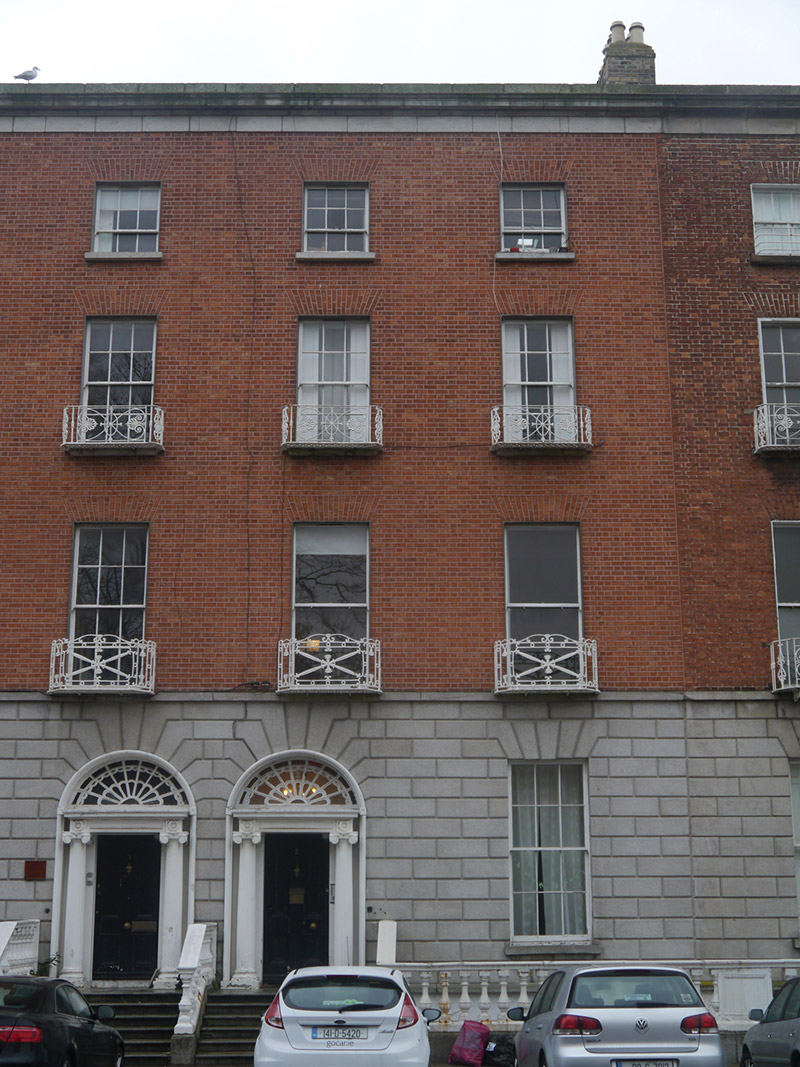 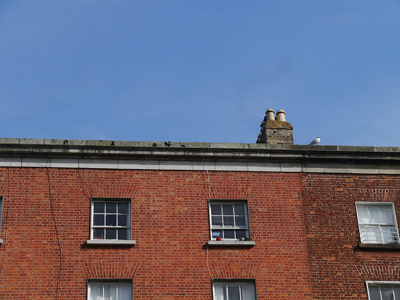 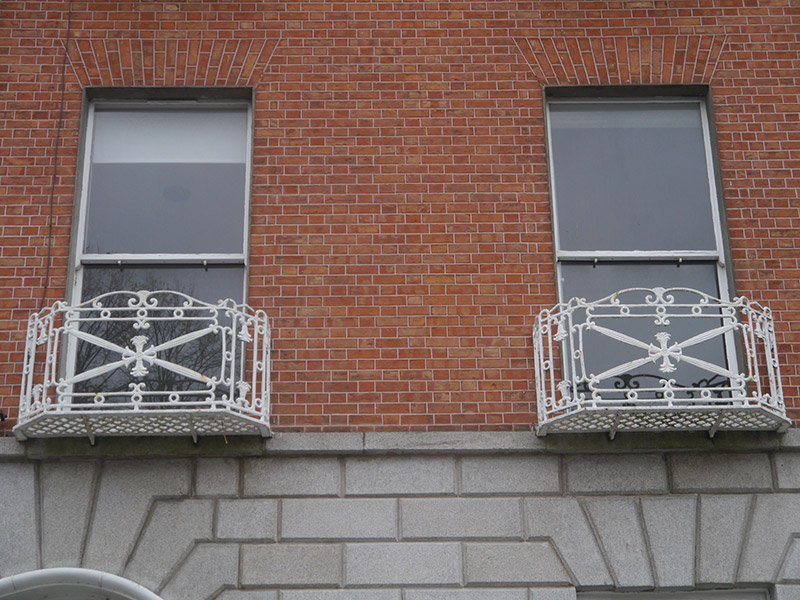 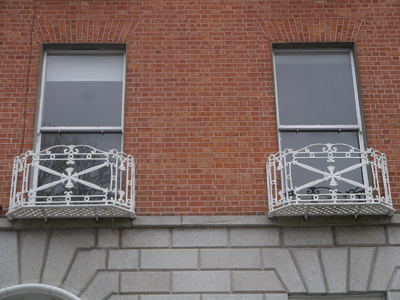 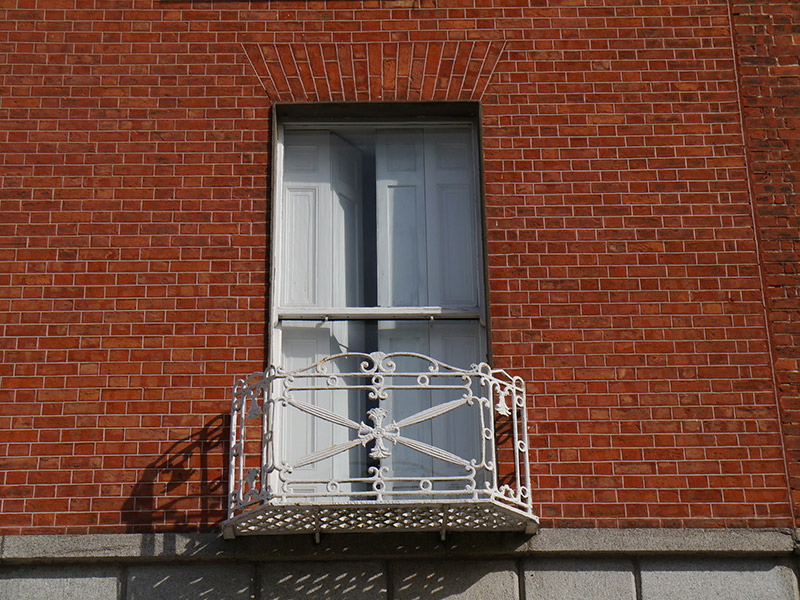 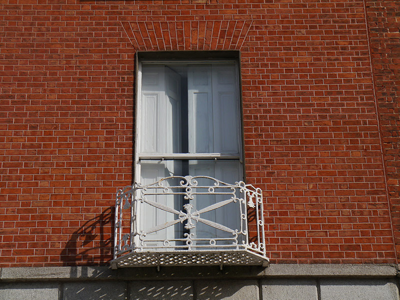 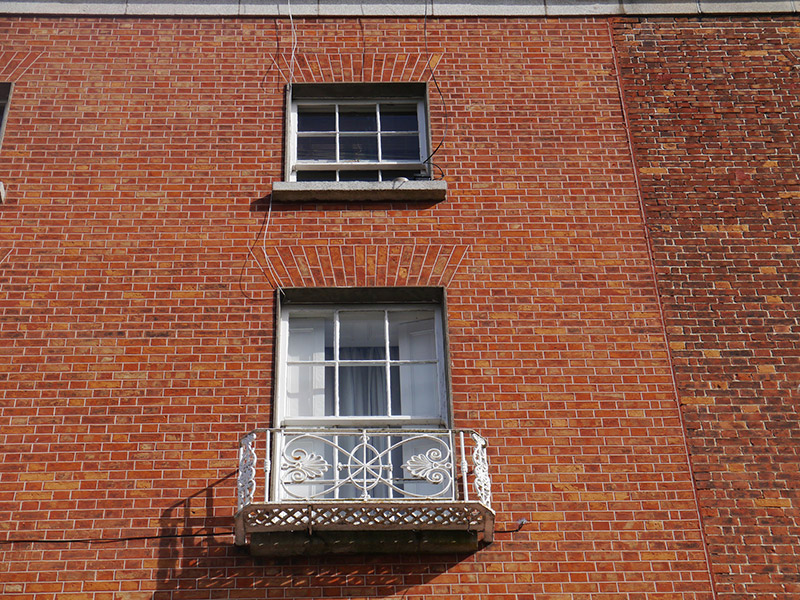 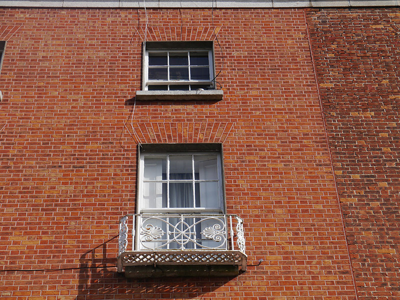 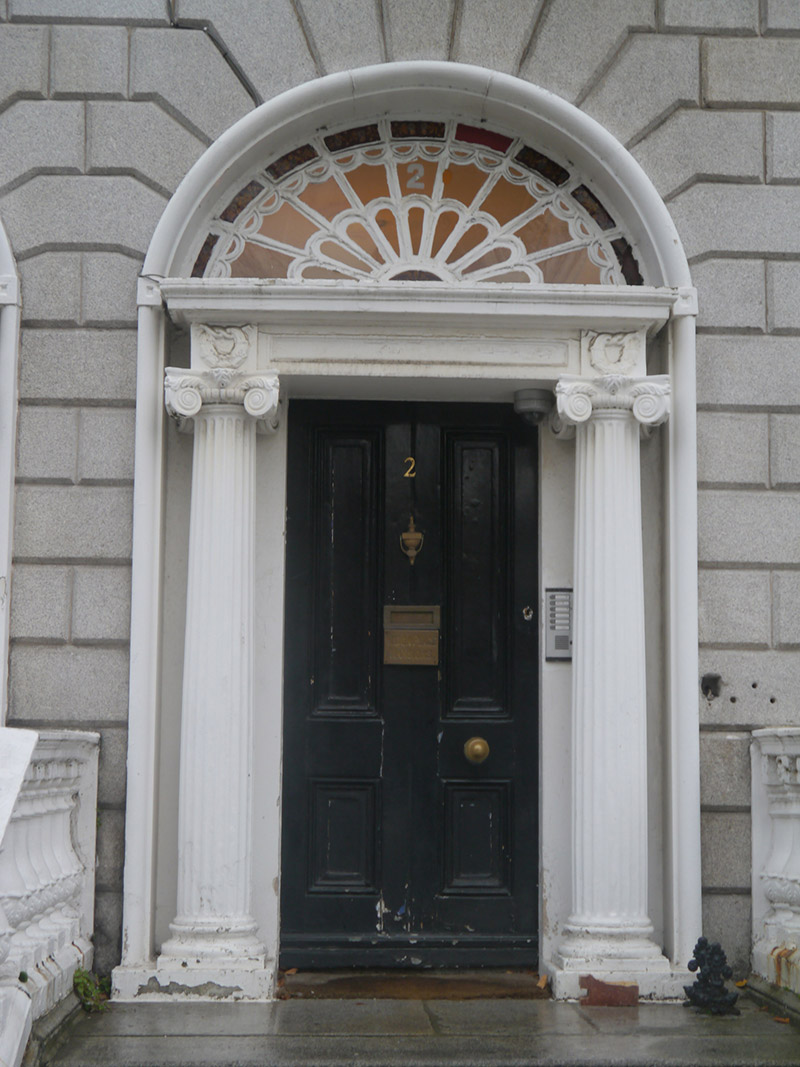 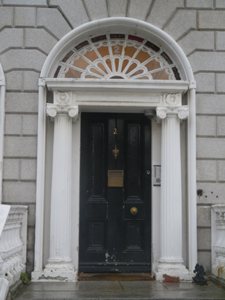 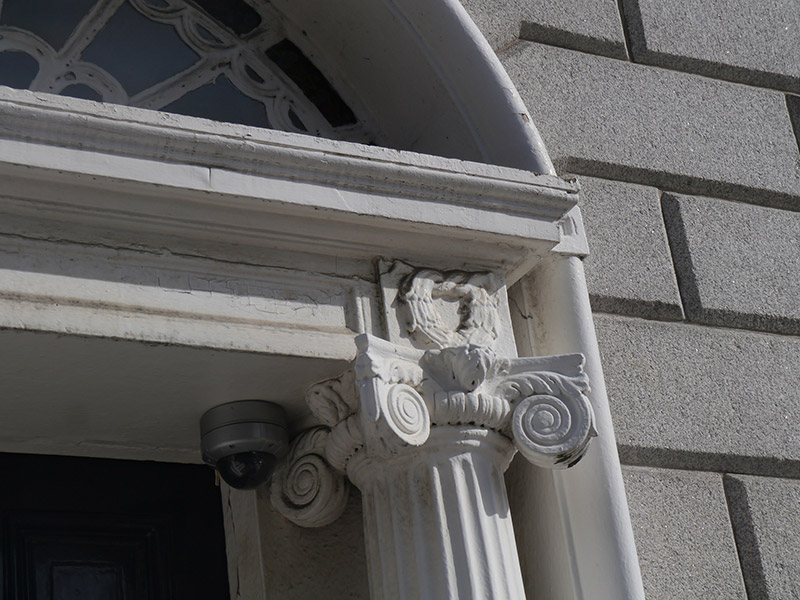 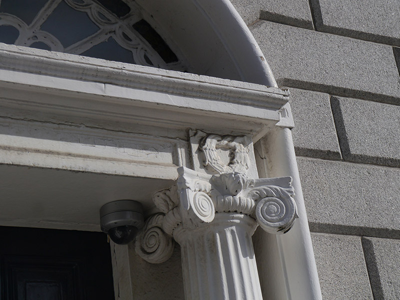 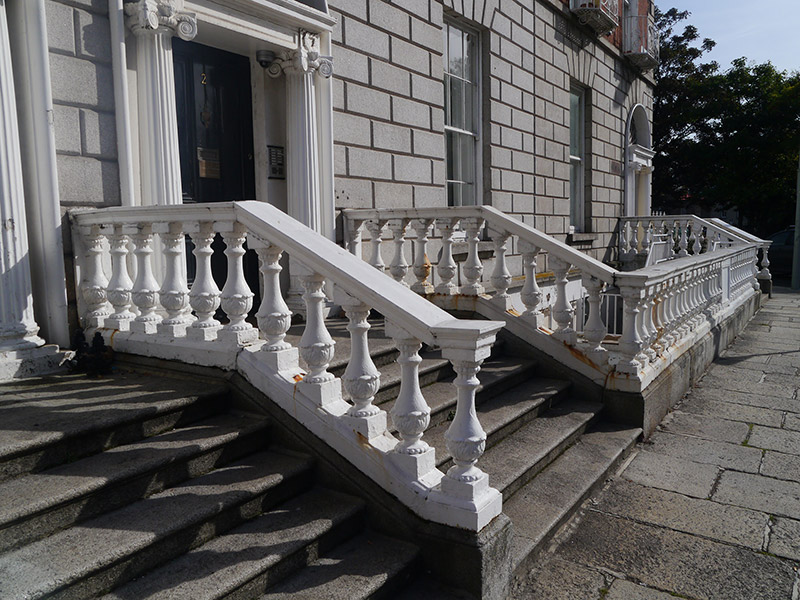 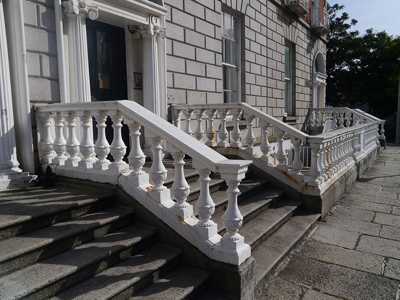 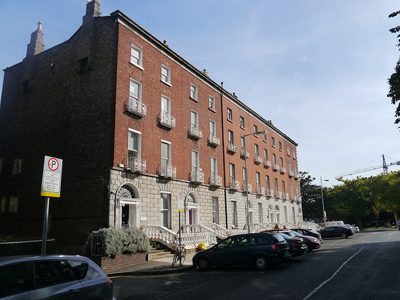 One of a terrace of six, this former townhouse was originally intended to be part of a large-scale scheme, devised c. 1830 by Arthur Neville, for a crescent framing a semi-circular park, overlooking the Grand Canal. Delayed and then revised due to failed negotiations over land acquisition, the terrace was eventually built in 1841, with four houses constructed by George Farrell. One is attributed to Henry McManus. Characterised by granite rusticated ground floors, decorative iron balconettes, balustraded stone steps and good Scamozzian-Ionic doorcases, the terrace is largely well retained, despite some alterations and loss of historic fabric. The terrace defines much of the streetscape character of Wilton Place, and is the only realised section of a grand-scale mid-nineteenth century planning scheme.