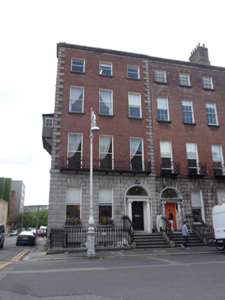 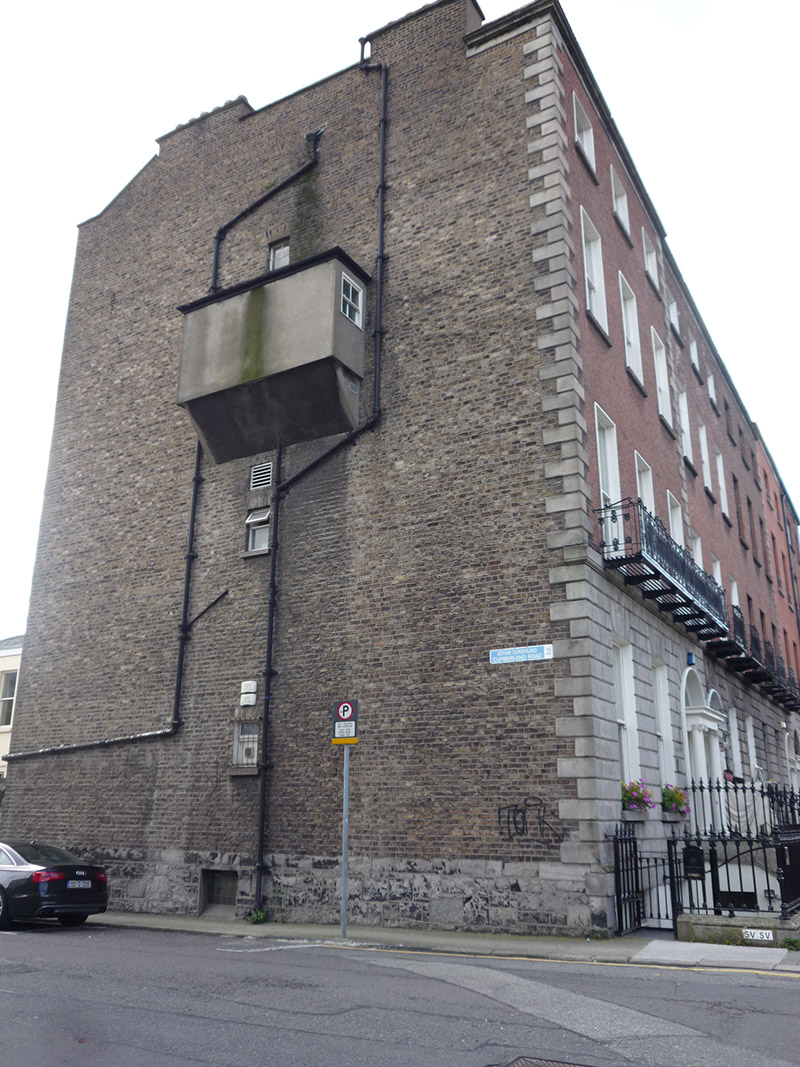 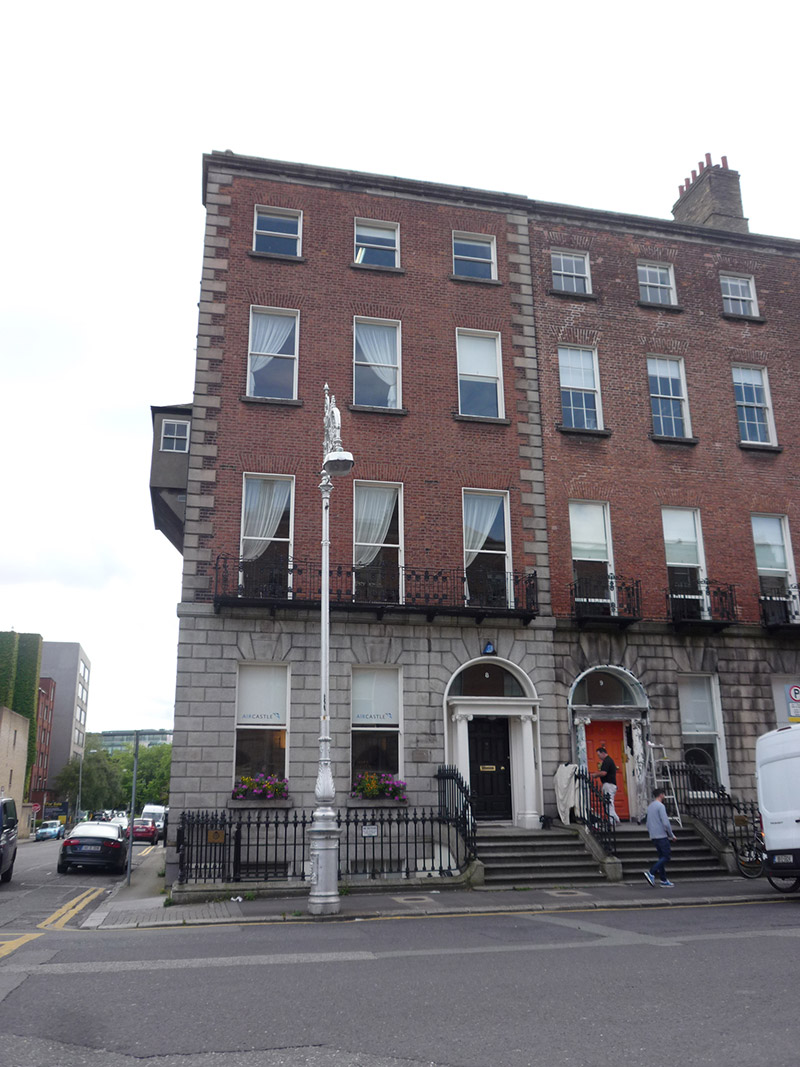 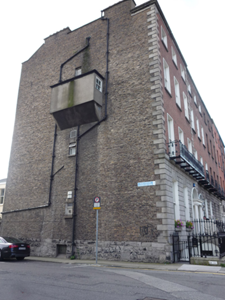 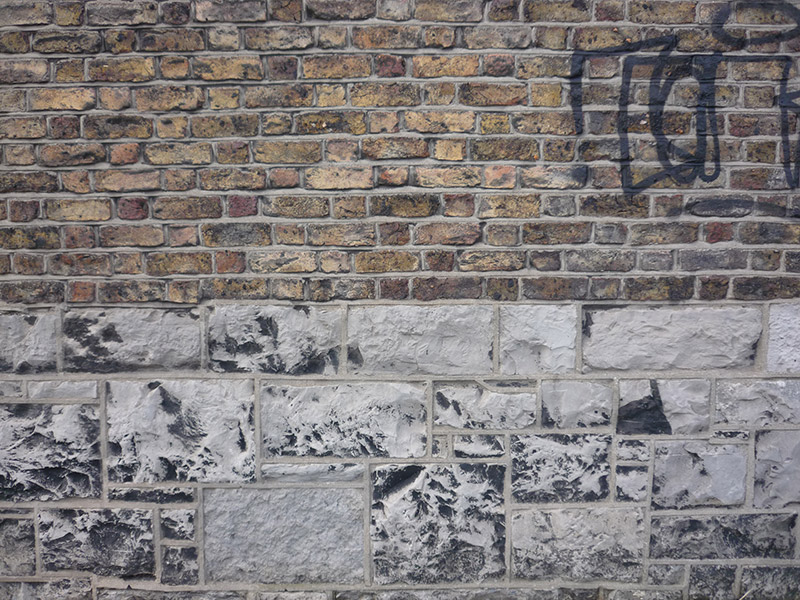 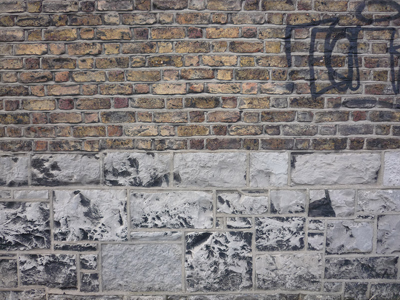 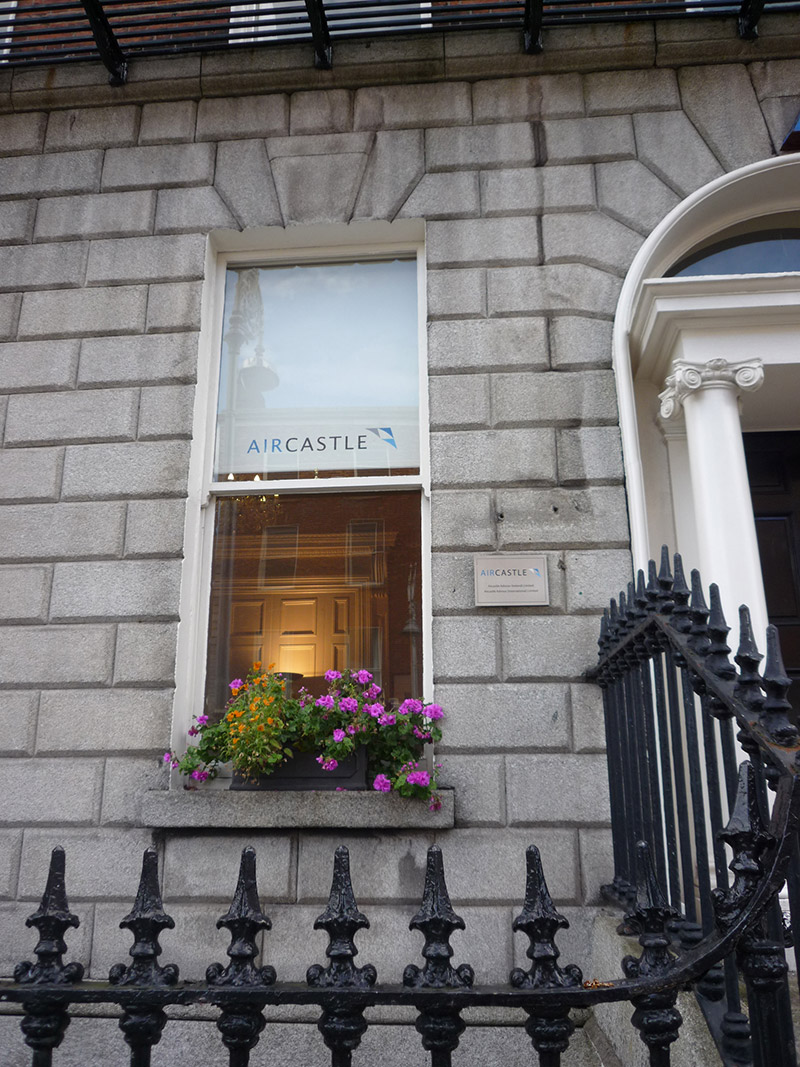 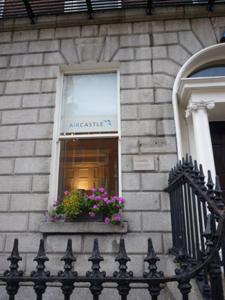 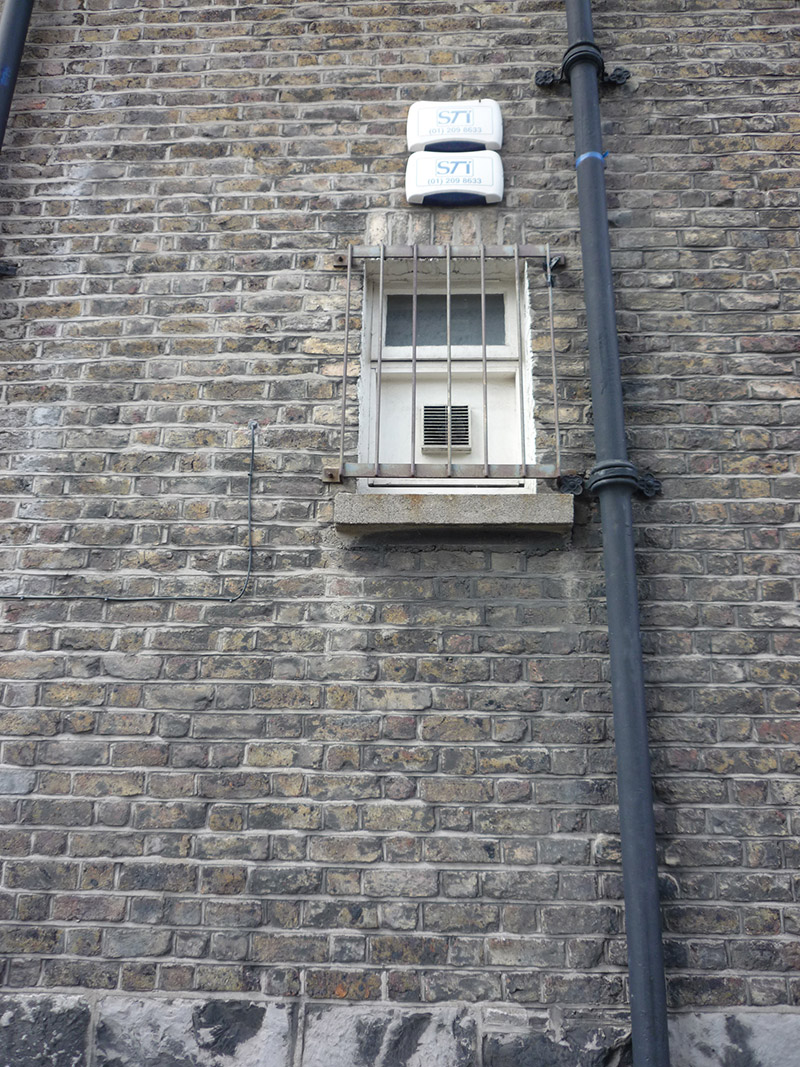 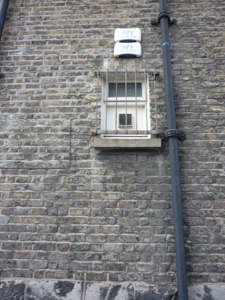 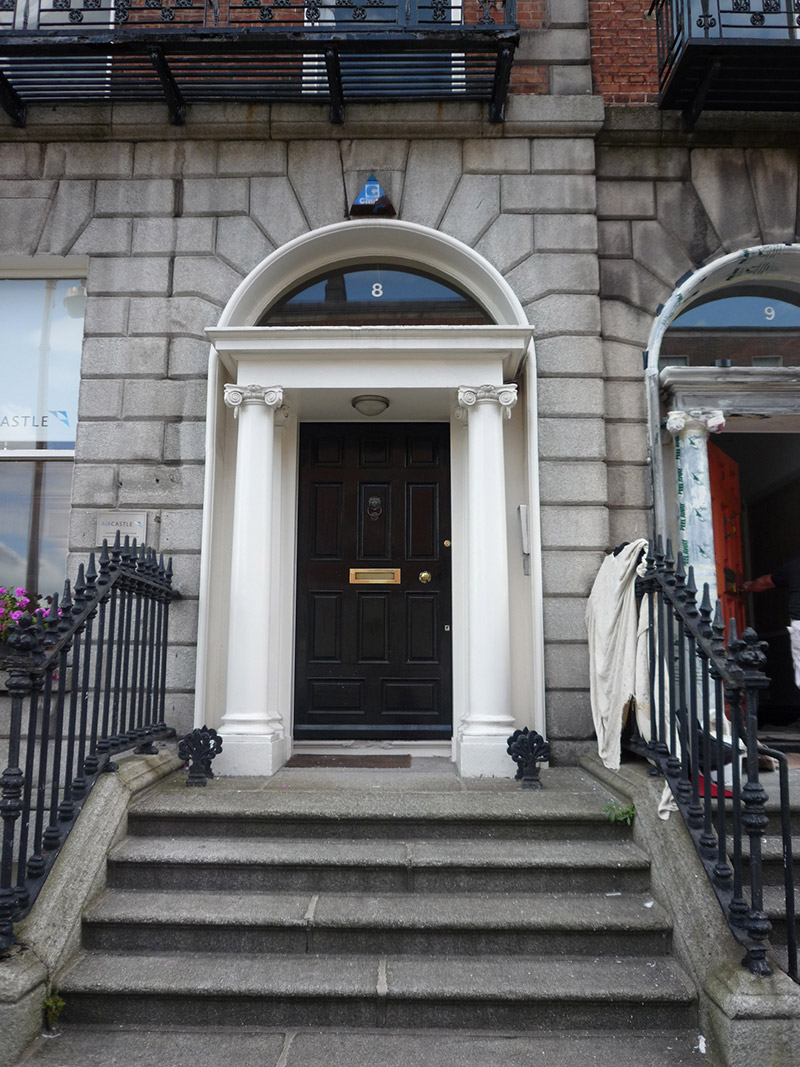 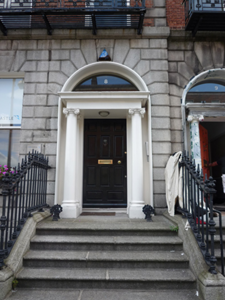 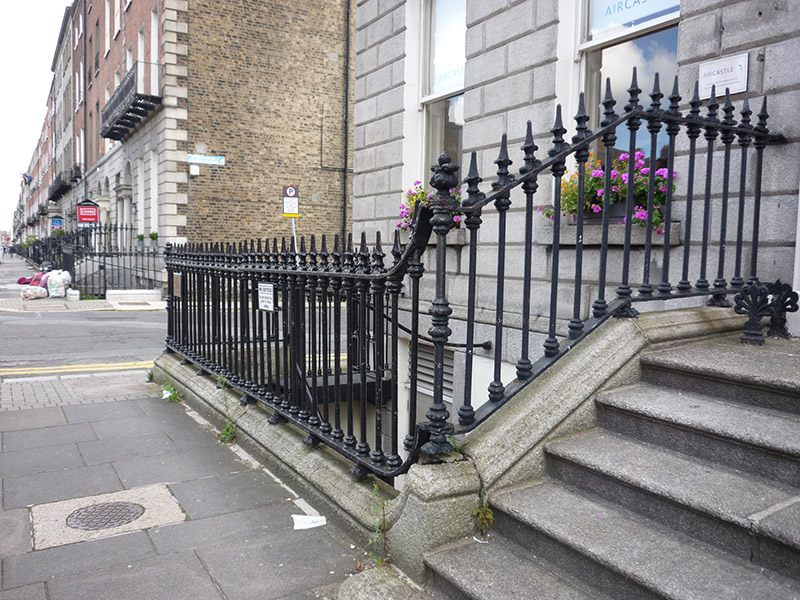 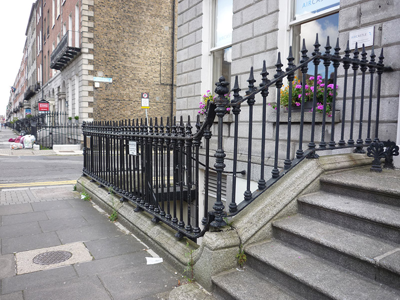 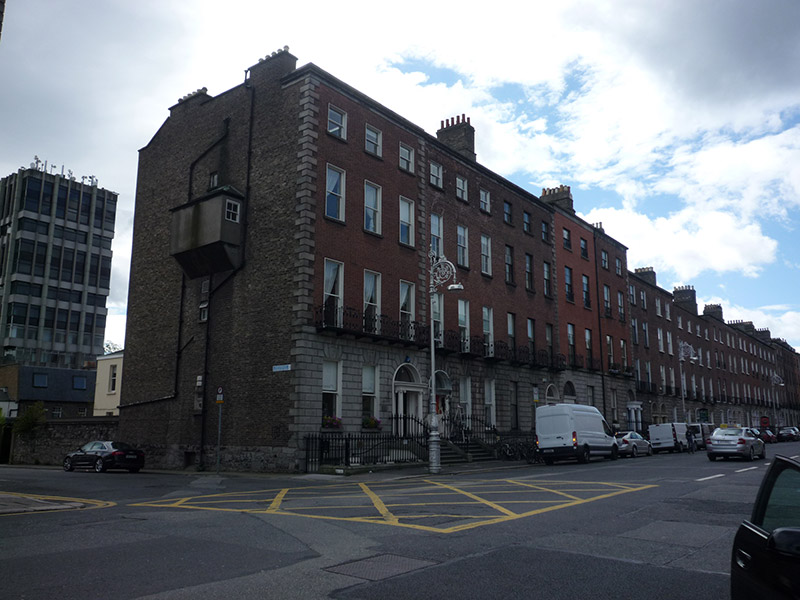 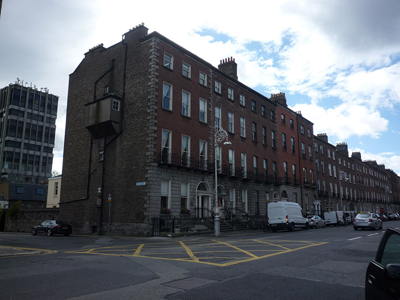 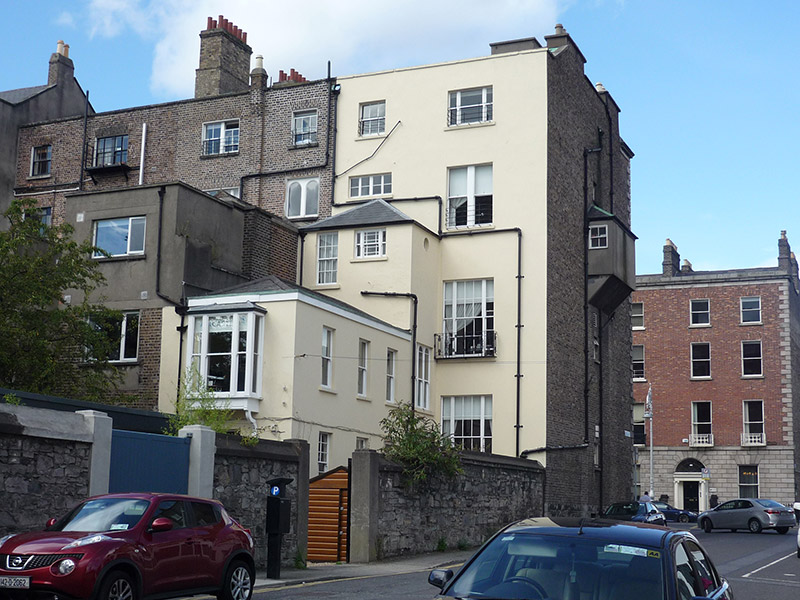 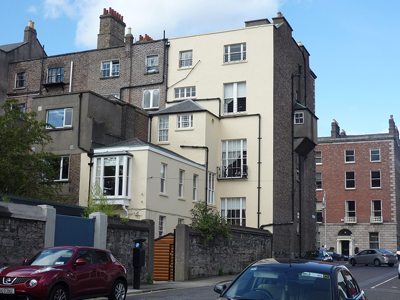 Forming part of a similarly detailed group (Nos. 5-7, 50930133-5), this former townhouse retains a fine neo-classical doorcase and portico, rusticated granite walling to ground floor and decorative iron railings. Casey (2005) notes 'The interior of No. 8 is enlivened by arch and column screens (of Venetian window form) between the hall and stair hall and on the first return.' The house with its rusticated quoins frames, with No. 7, Cumberland Road. Developed in conjunction with the east and south sides of Fitzwilliam Square, the eastern side of Fitzwilliam Place was completed by 1836, with the exception of five houses to the south-end. Built in pairs or groups, the designs emulated those of Fitzwilliam Square South, but Casey notes that the interior ornament of Fitzwilliam Place is generally more varied and richer, particularly the internal stair halls.