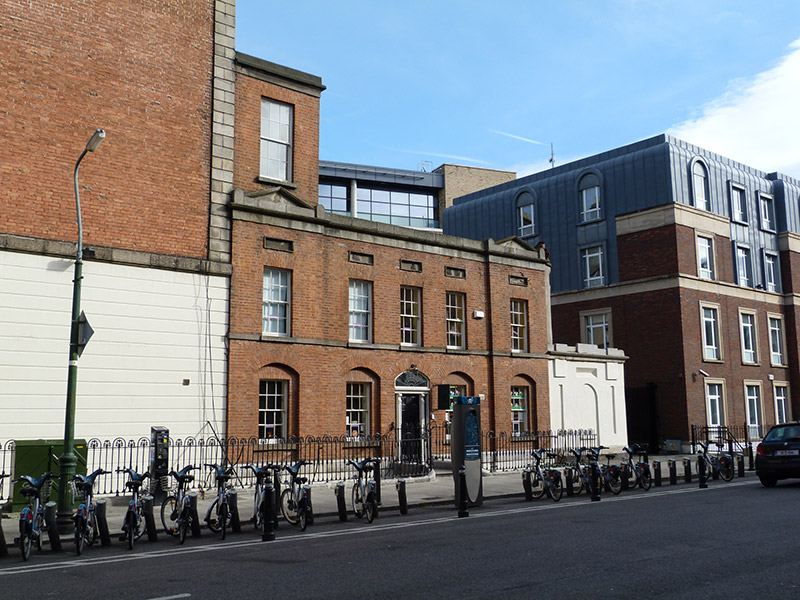 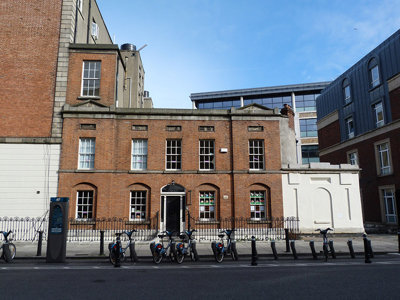 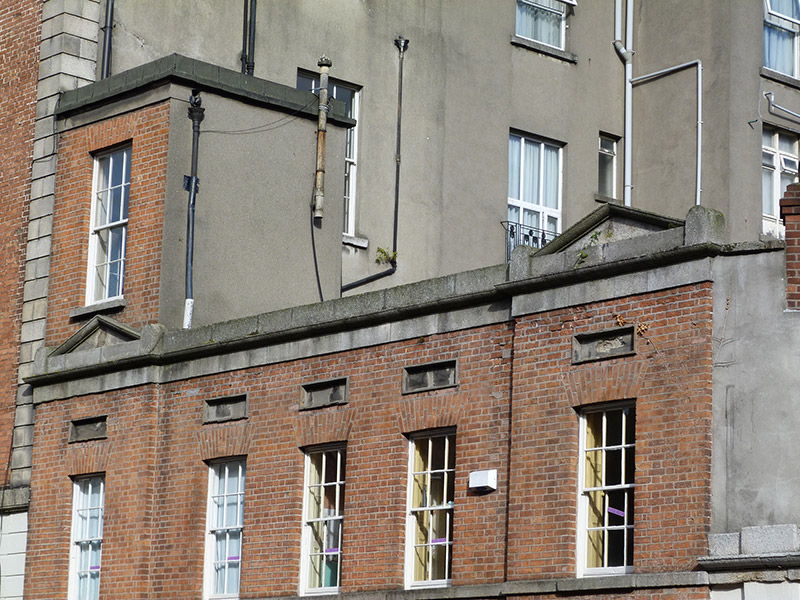 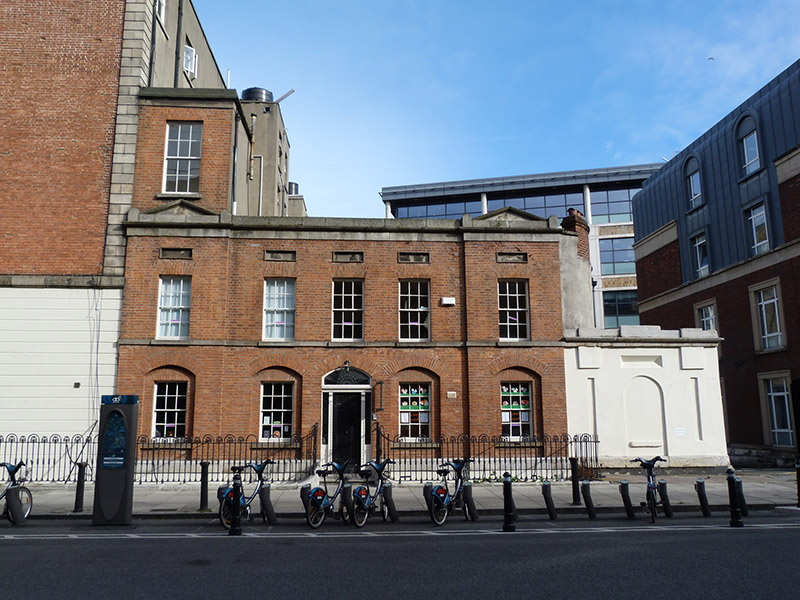 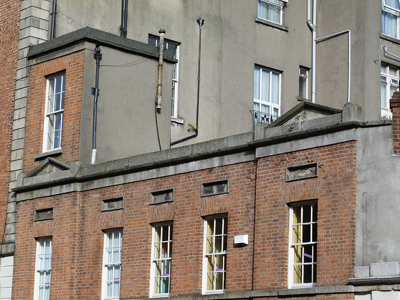 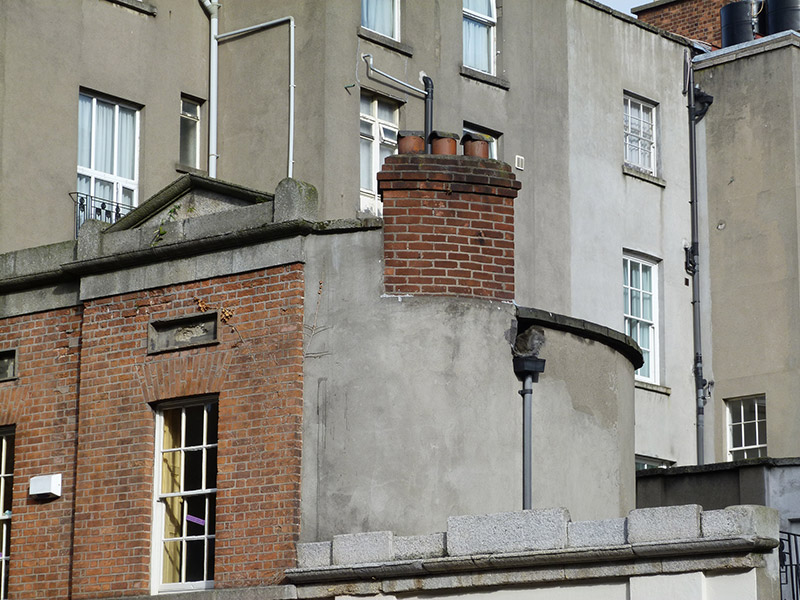 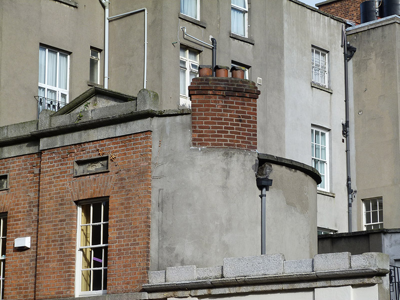 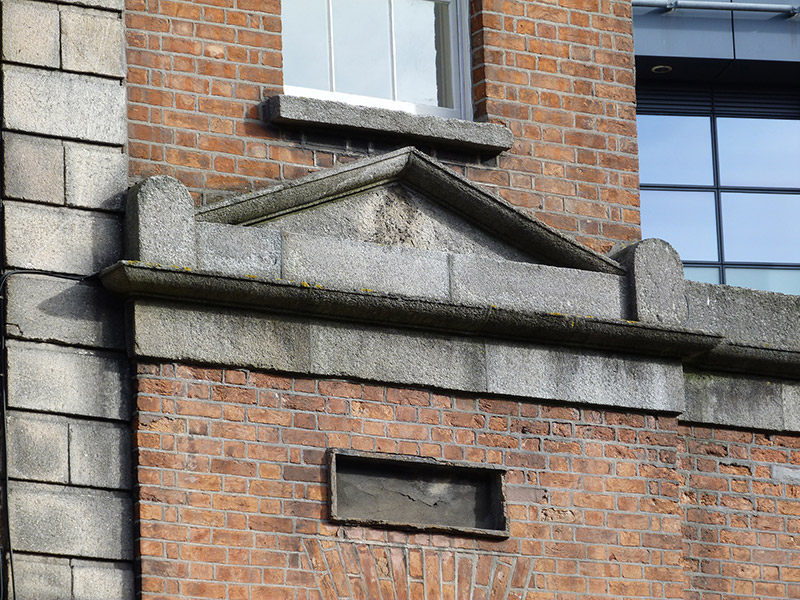 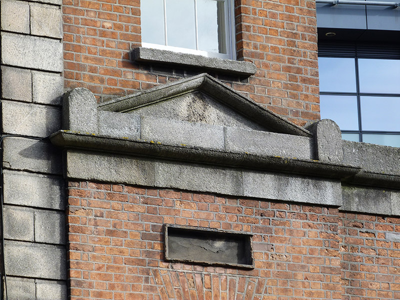 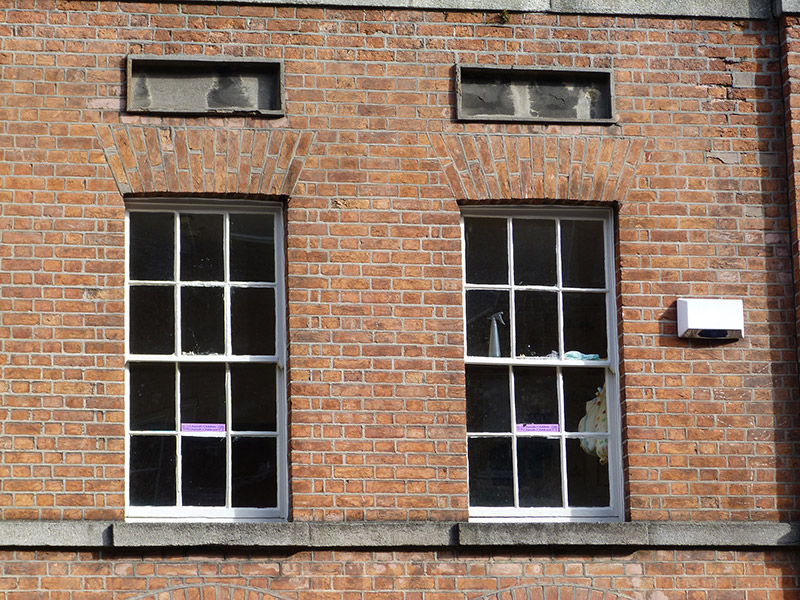 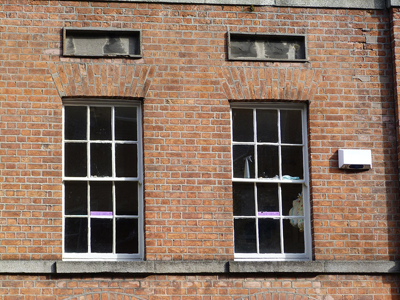 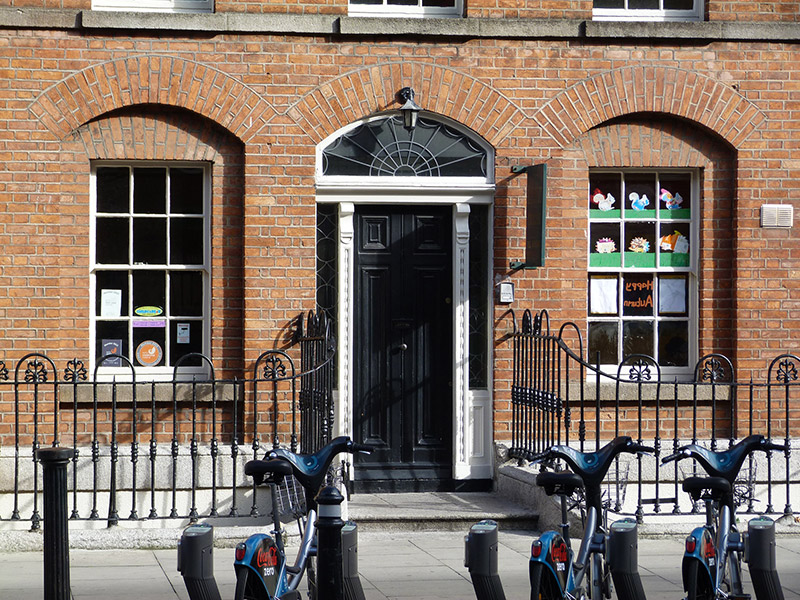 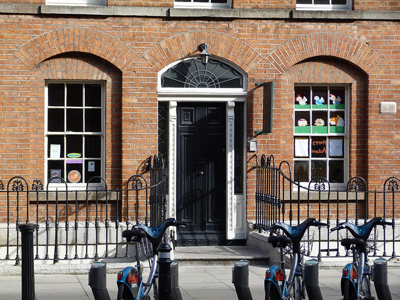 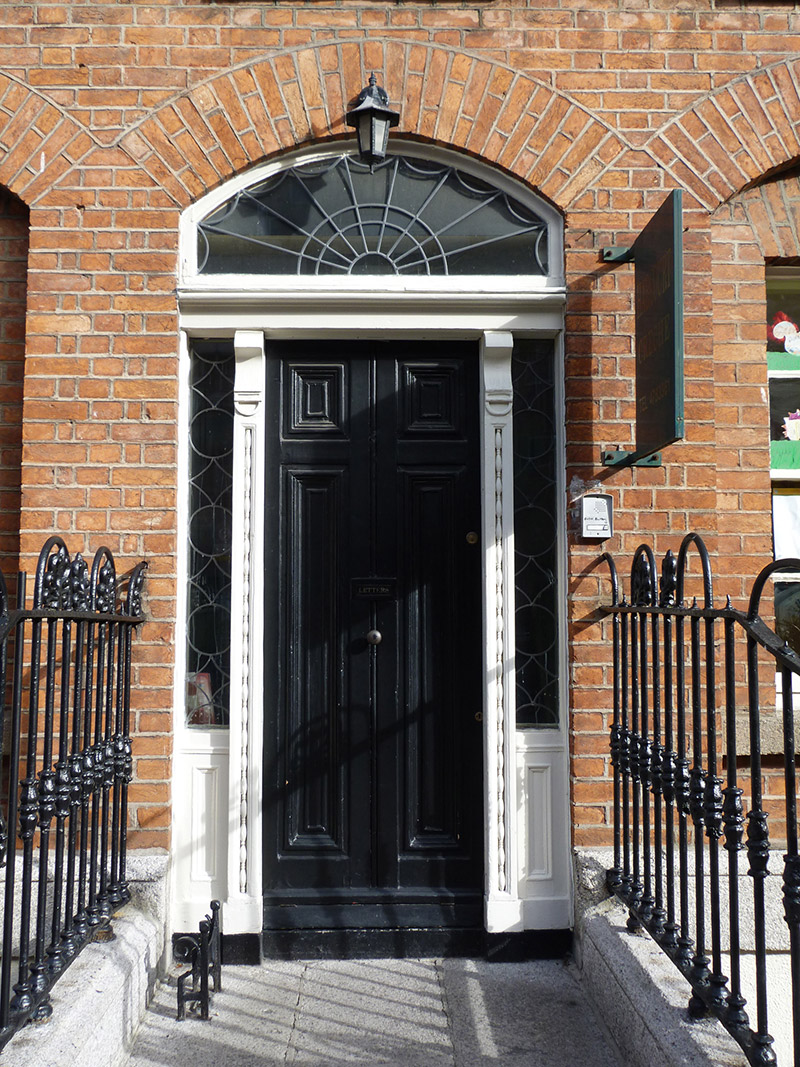 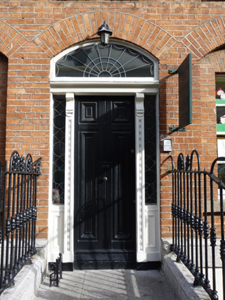 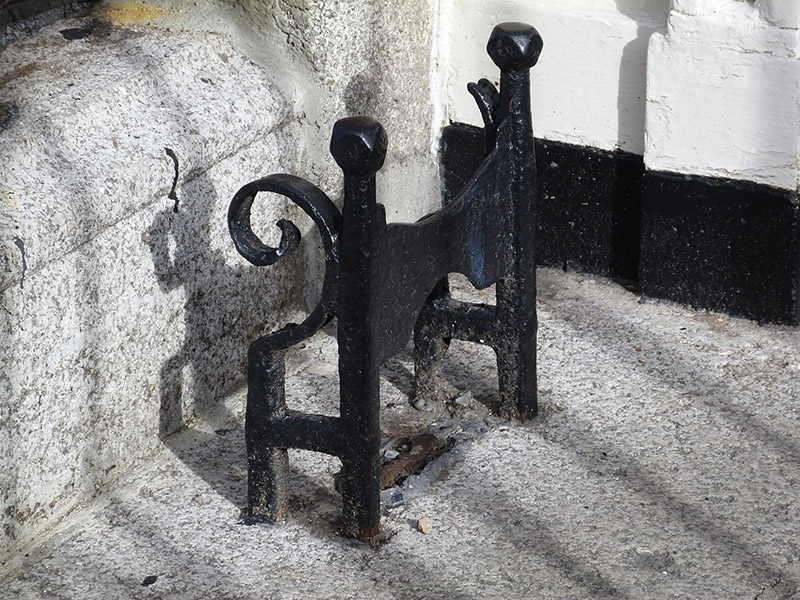 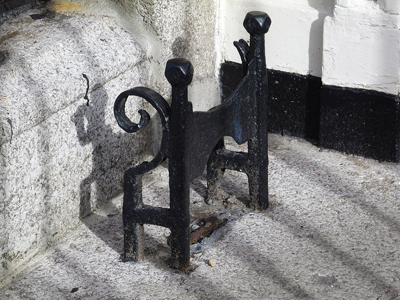 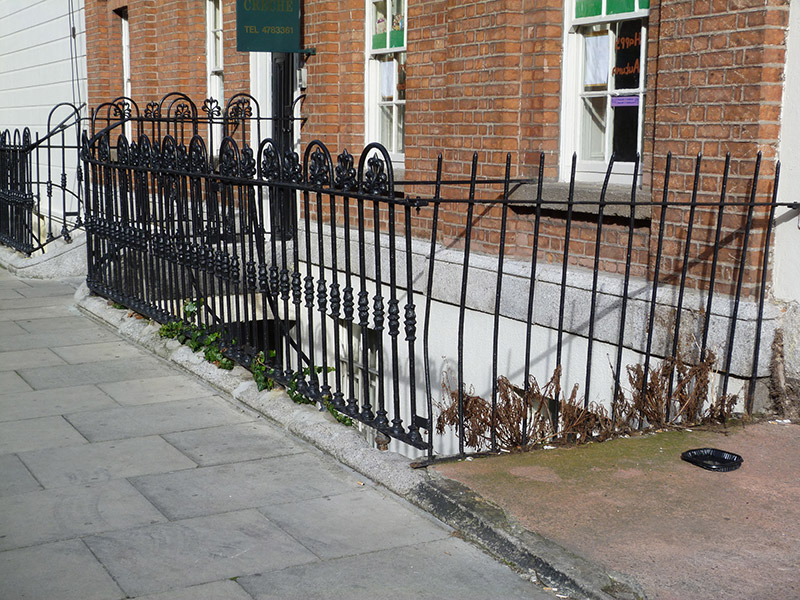 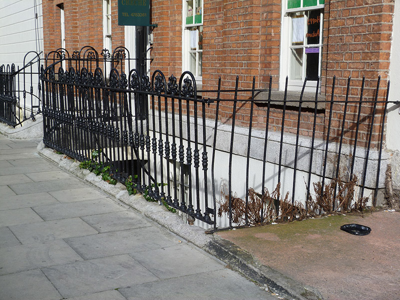 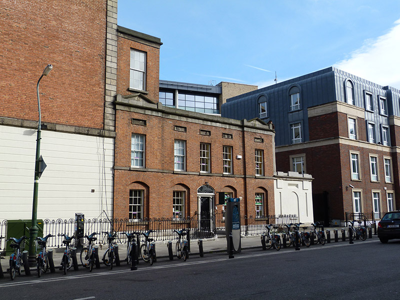 Formerly a mews associated with No. 83 Harcourt Street (50920238), the formalized principal elevation successfully addresses this prominent junction between Clonmel Street and Harcourt Street. The combination of granite dressings and red brick provides textural and tonal variation, that is further enlivened by the retention of an early timber-panelled door, decorative railings and neo-Classical embellishments. Harcourt Street was opened 1777 by John Hatch, barrister and Seneschal of the Manor of St. Sepulchre. Development was sporadic until the late 1790s when Messrs Hatch, Wade and Whitten obtained approval from the Wide Street Commissioners for the further development of the street.