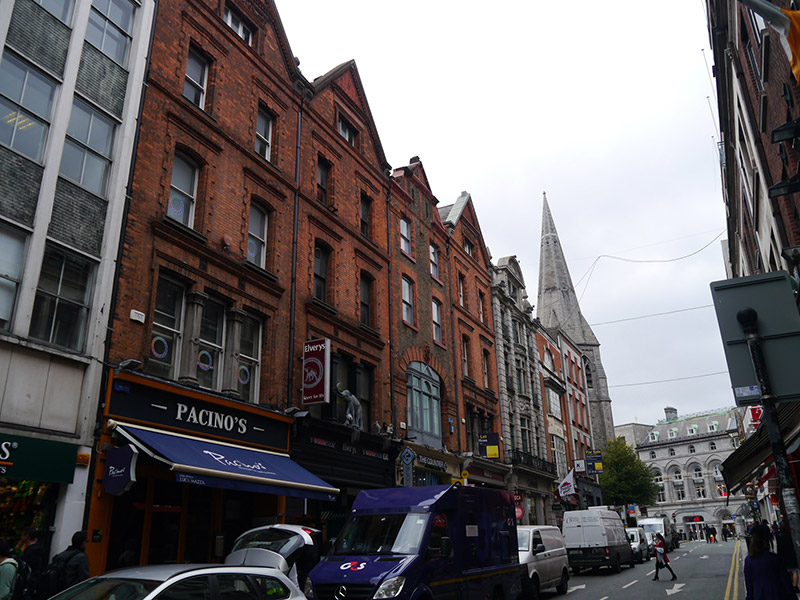 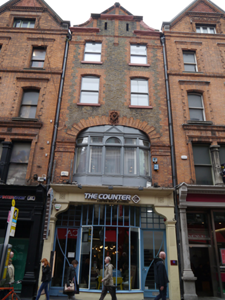 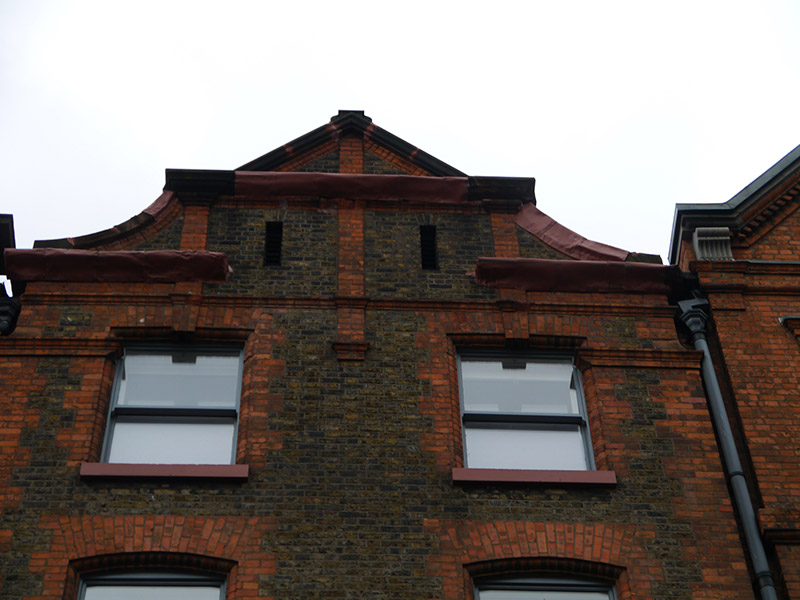 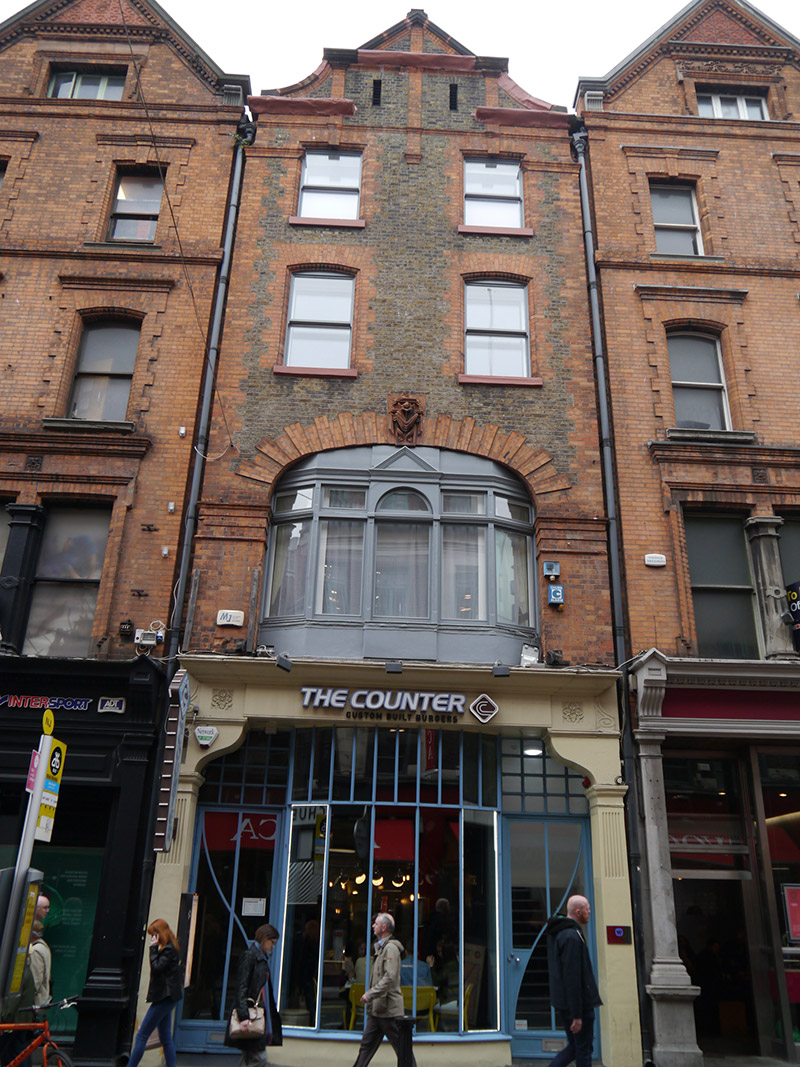 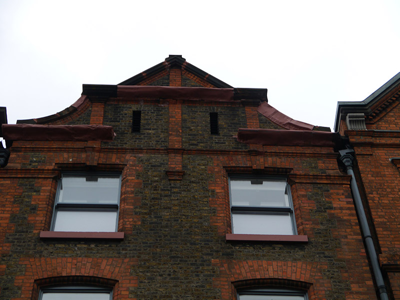 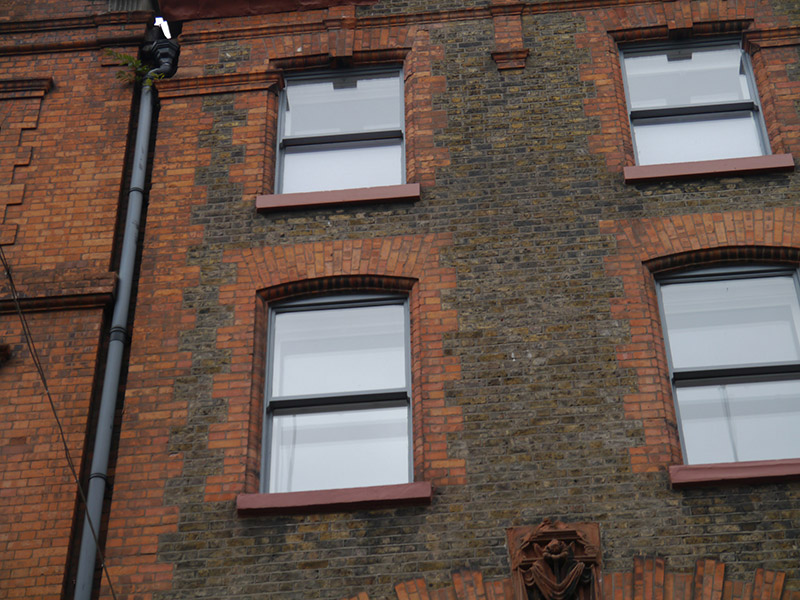 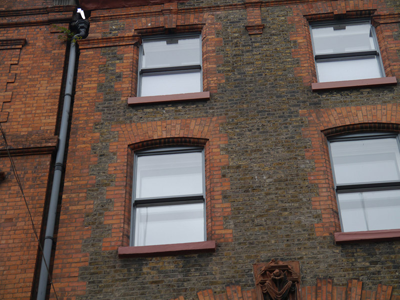 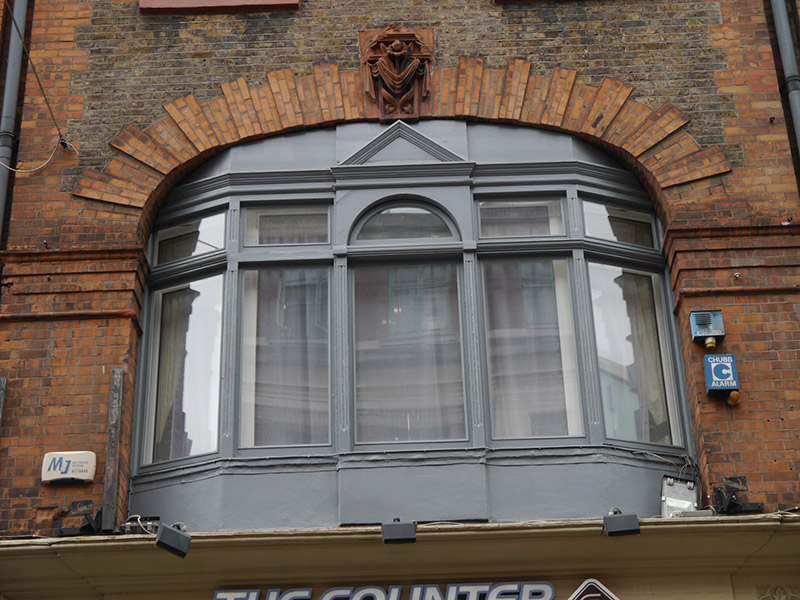 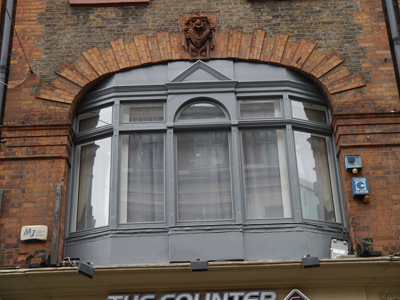 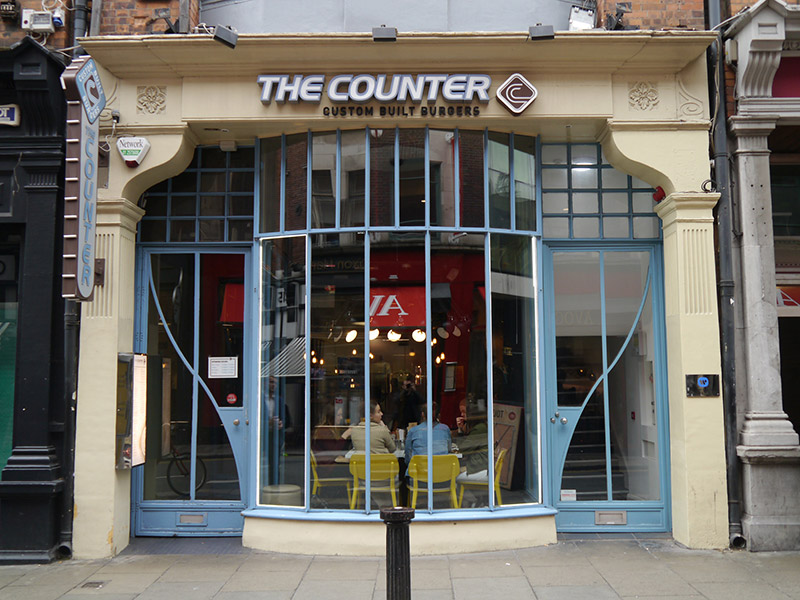 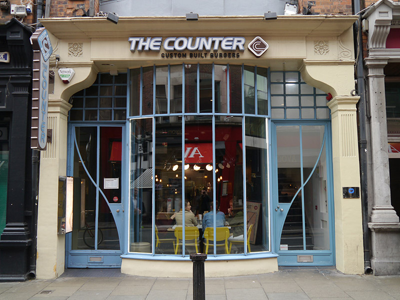 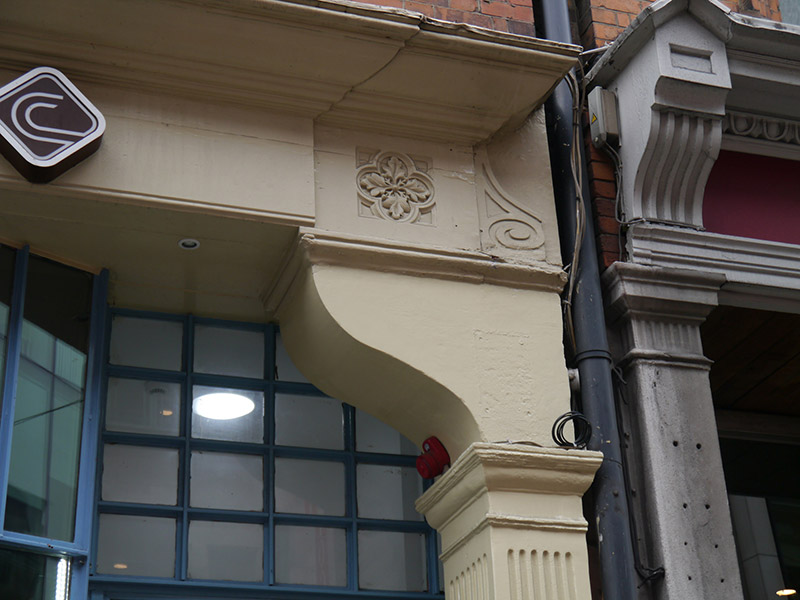 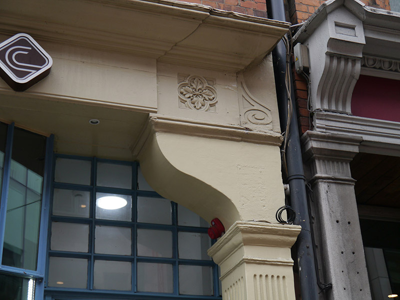 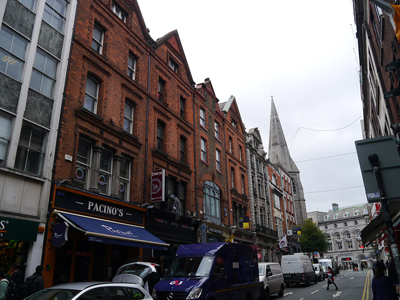 This turn-of-the-twentieth-century gable-fronted commercial building has good quality brick and terracotta detailing typical of the period and features a canted oriel window to the first floor. Further interest is afforded by the good shopfront, inserted 1952 to the designs of the Dublin-based engineer, Nicholas O'Dwyer, for his son's ladies outfitting business. The building forms part of a fairly cohesive row of early twentieth-century commercial buildings that defines much of the streetscape character of Suffolk Street.