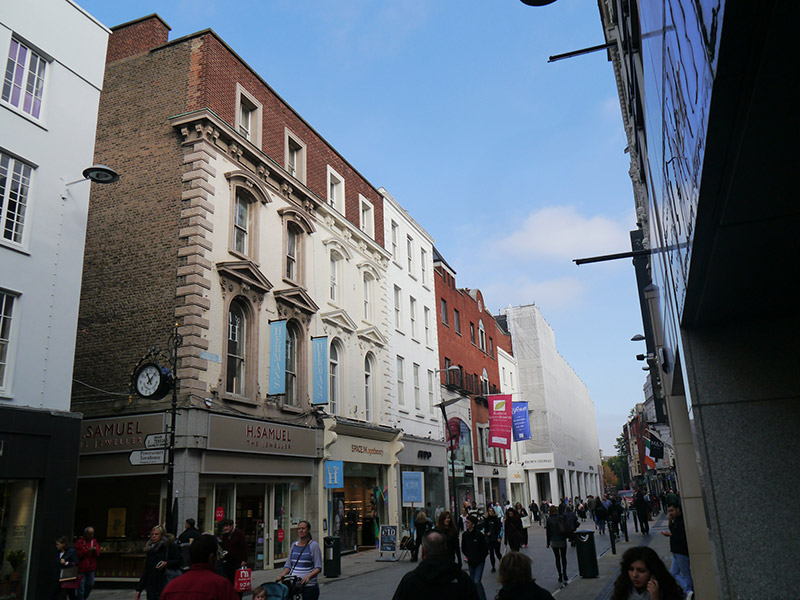 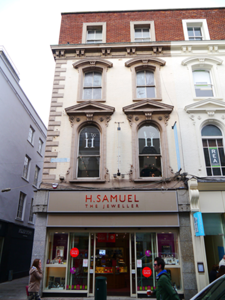 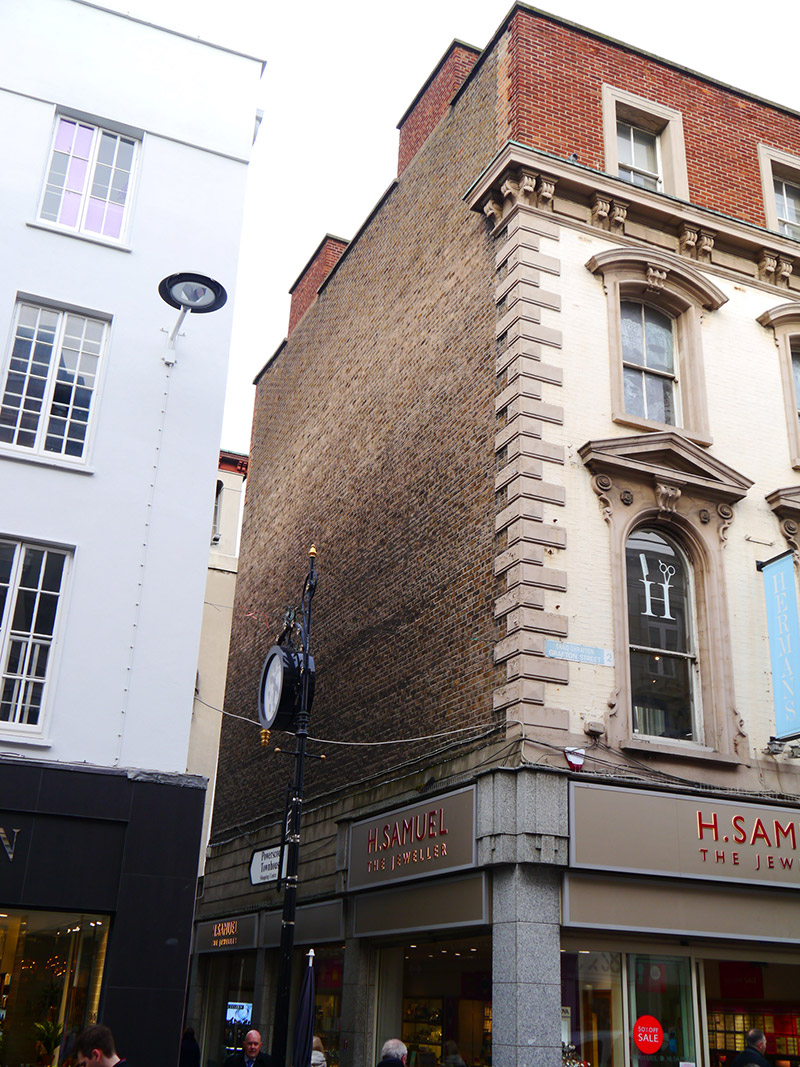 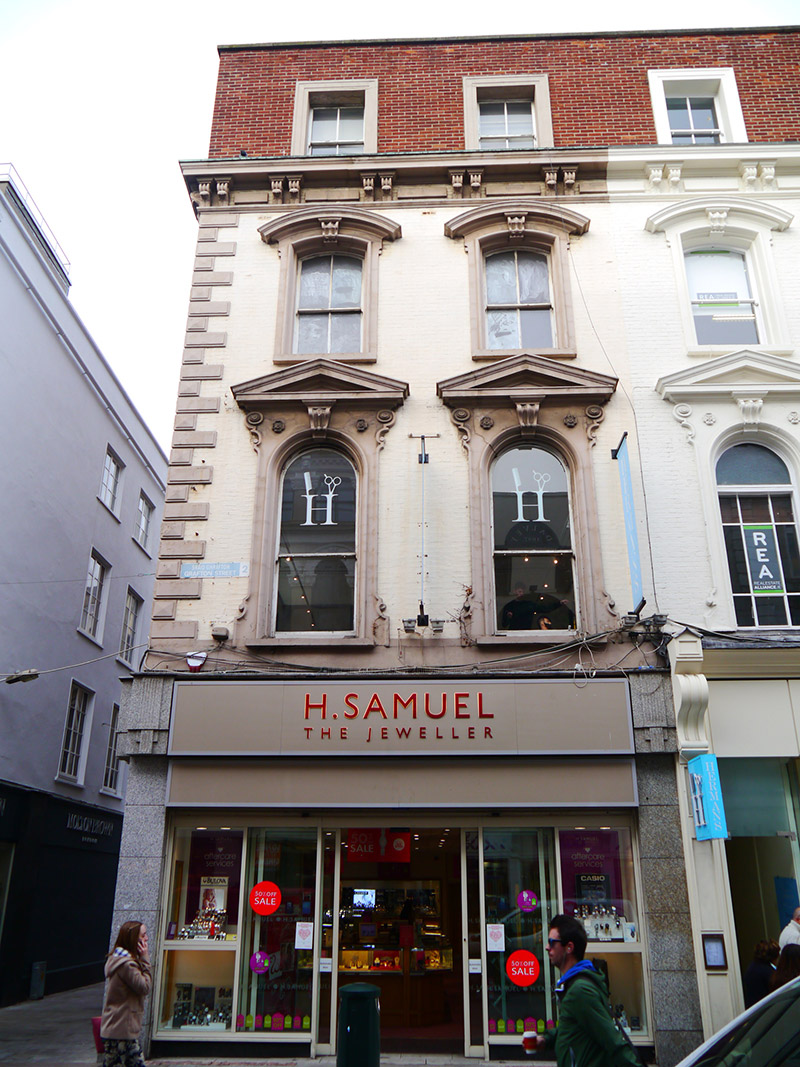 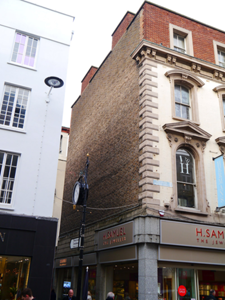 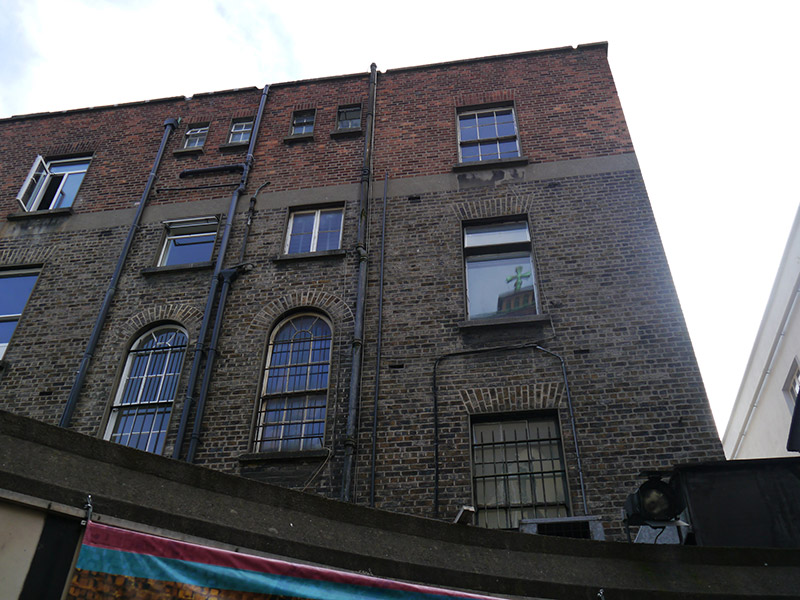 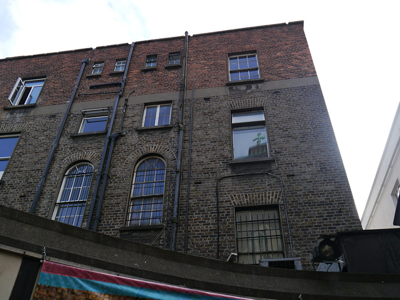 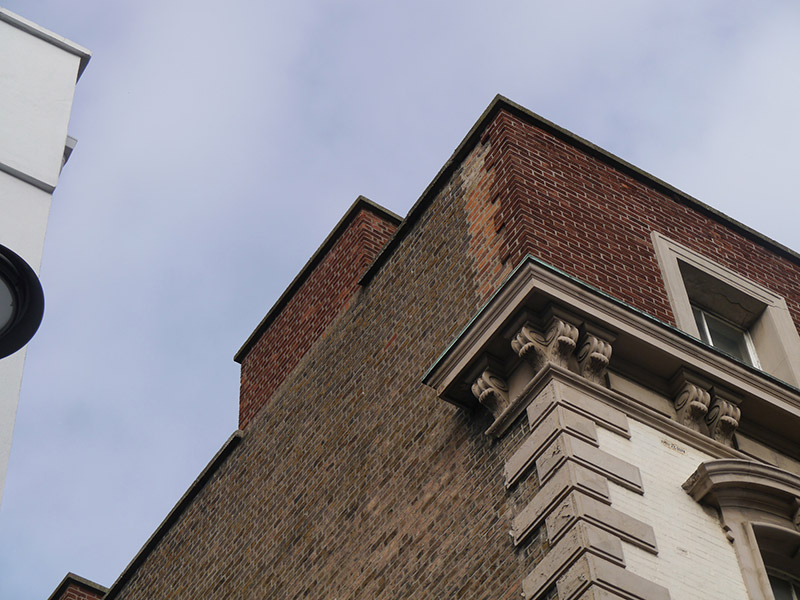 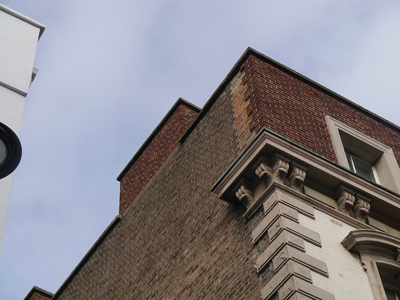 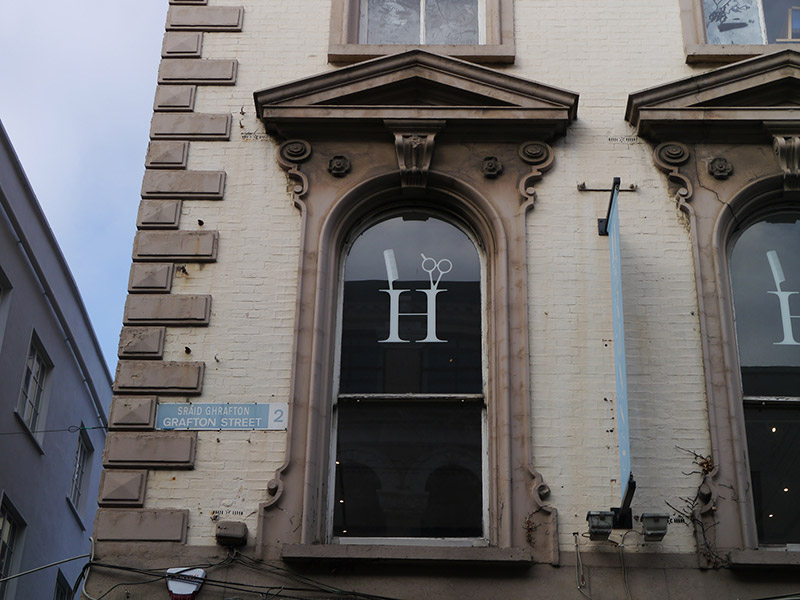 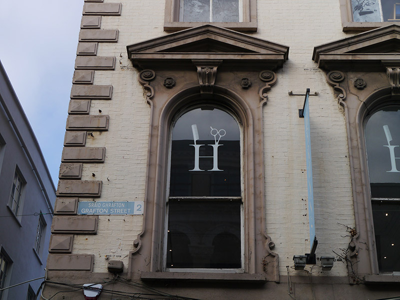 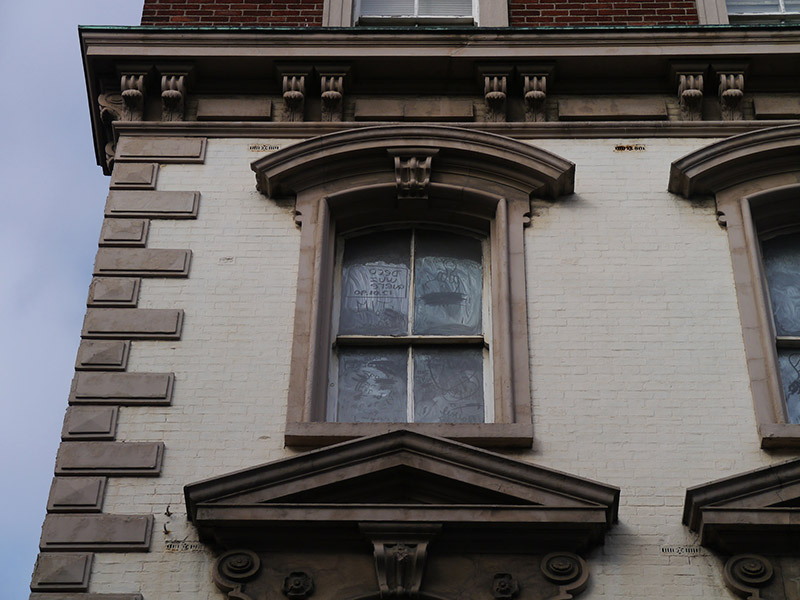 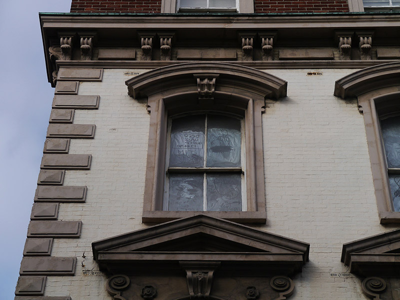 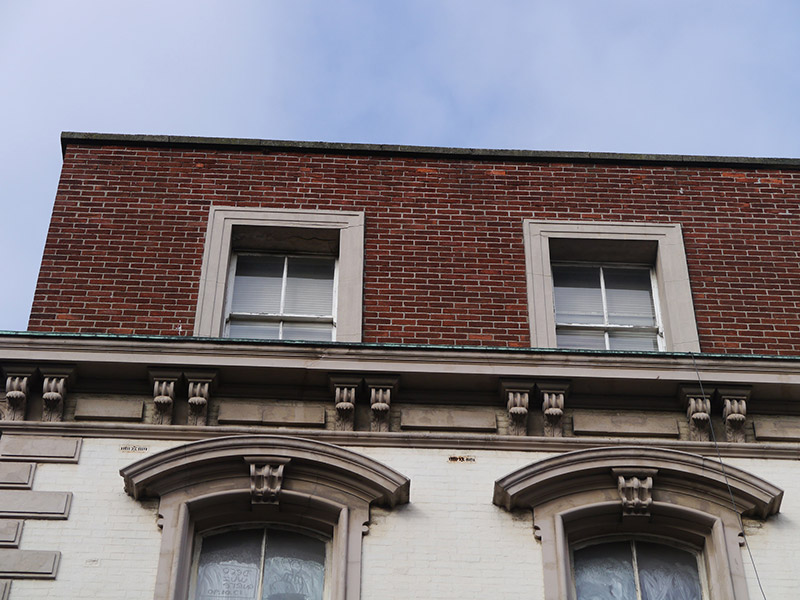 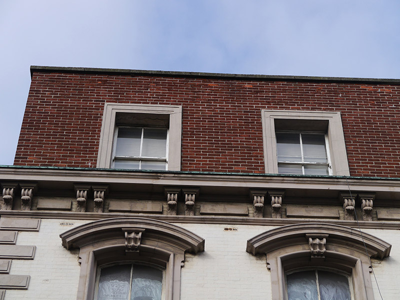 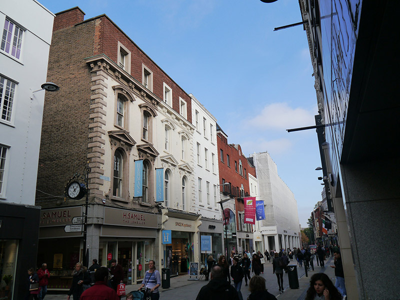 Nos. 81-82 were rebuilt to the designs of John Burne, and given a decorative Italianate stucco façade. Despite these substantial alterations, the original Georgian domestic plot size and façade proportions remain evident, but is unclear if any pre-1860 fabric survives. Dublin Street Directory of 1862 noted that Nos. 81-82 were ruins, but Shaw's Directory (1850) records William Reynolds, Irish poplin mercer, at no.81. Despite some modern changes, the pair constitutes a strong presence within the varied streetscape of Grafton Street and displays an attractive example of Victorian stuccowork.