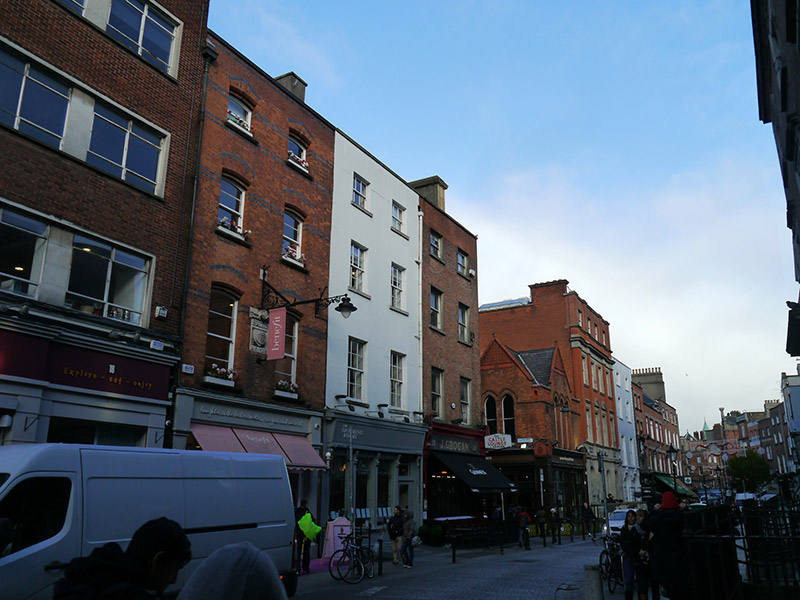 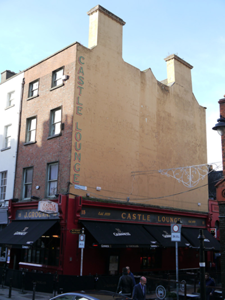 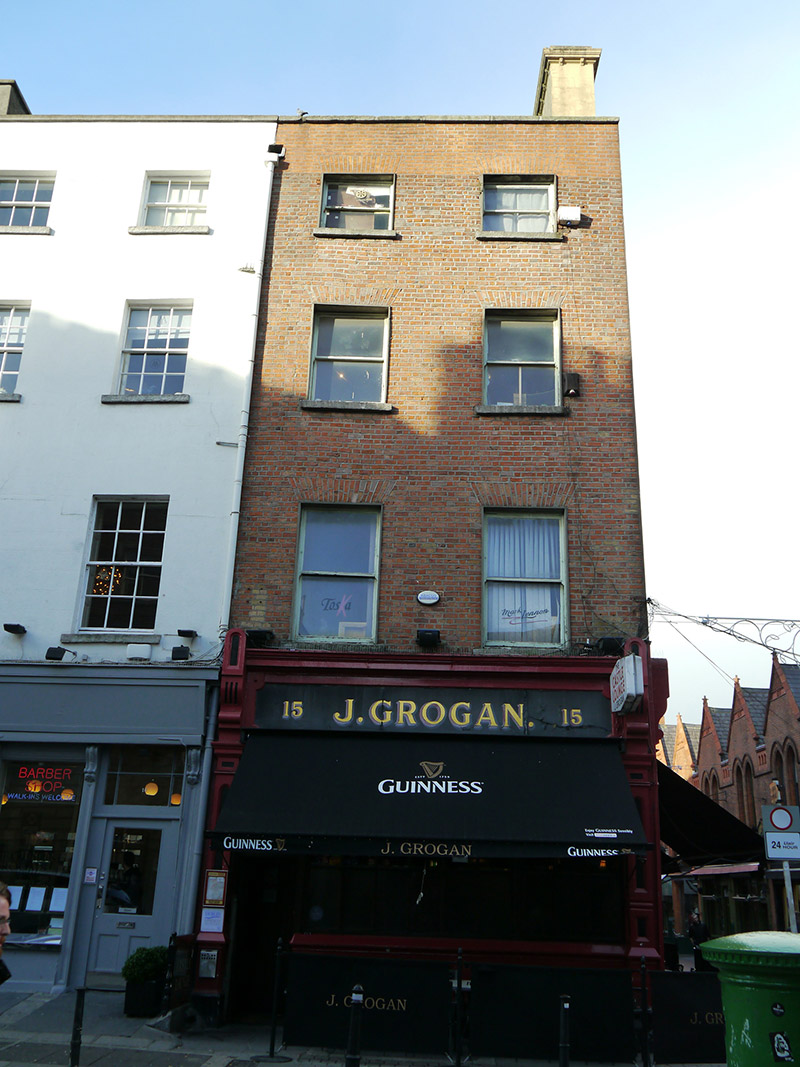 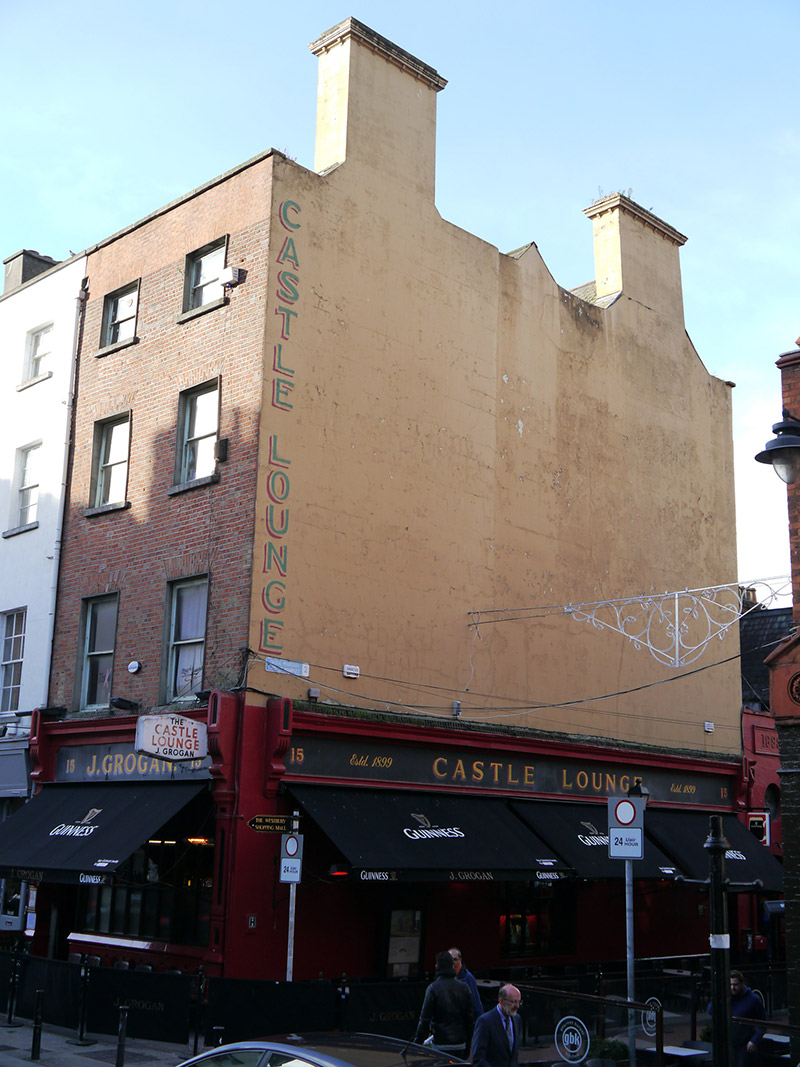 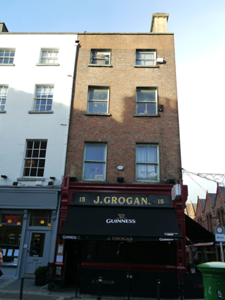 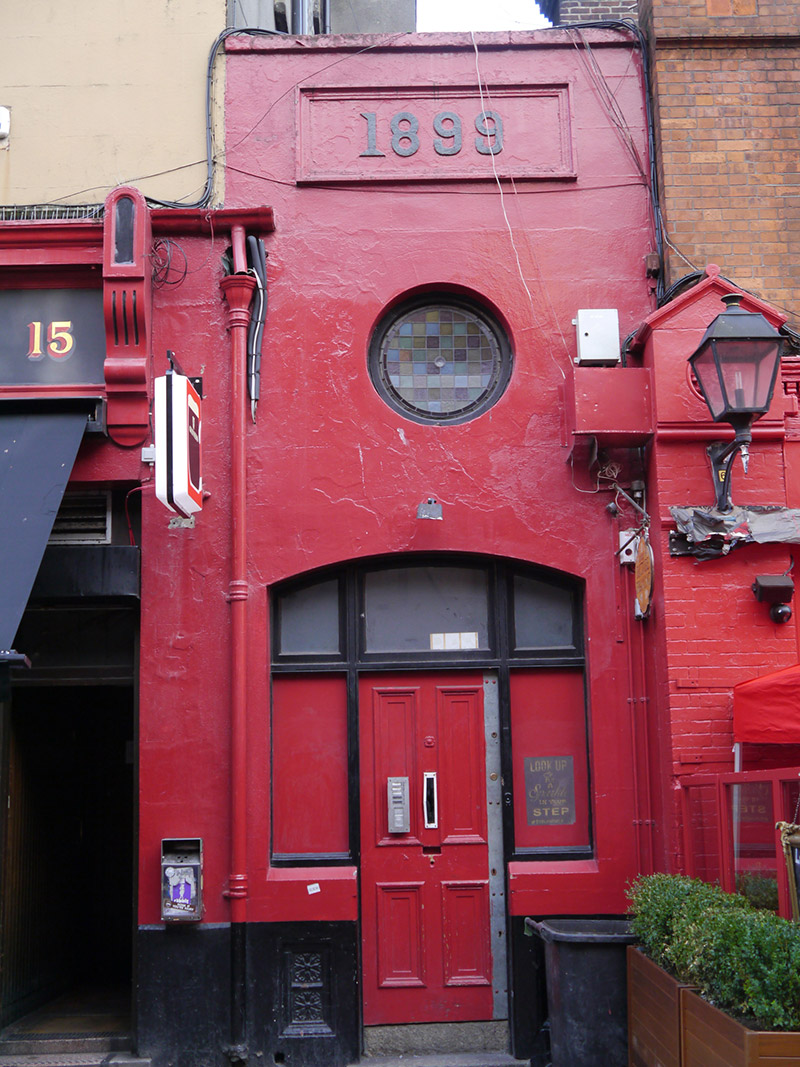 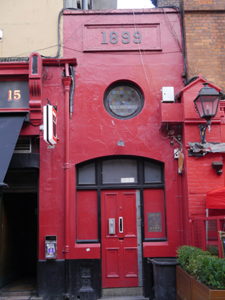 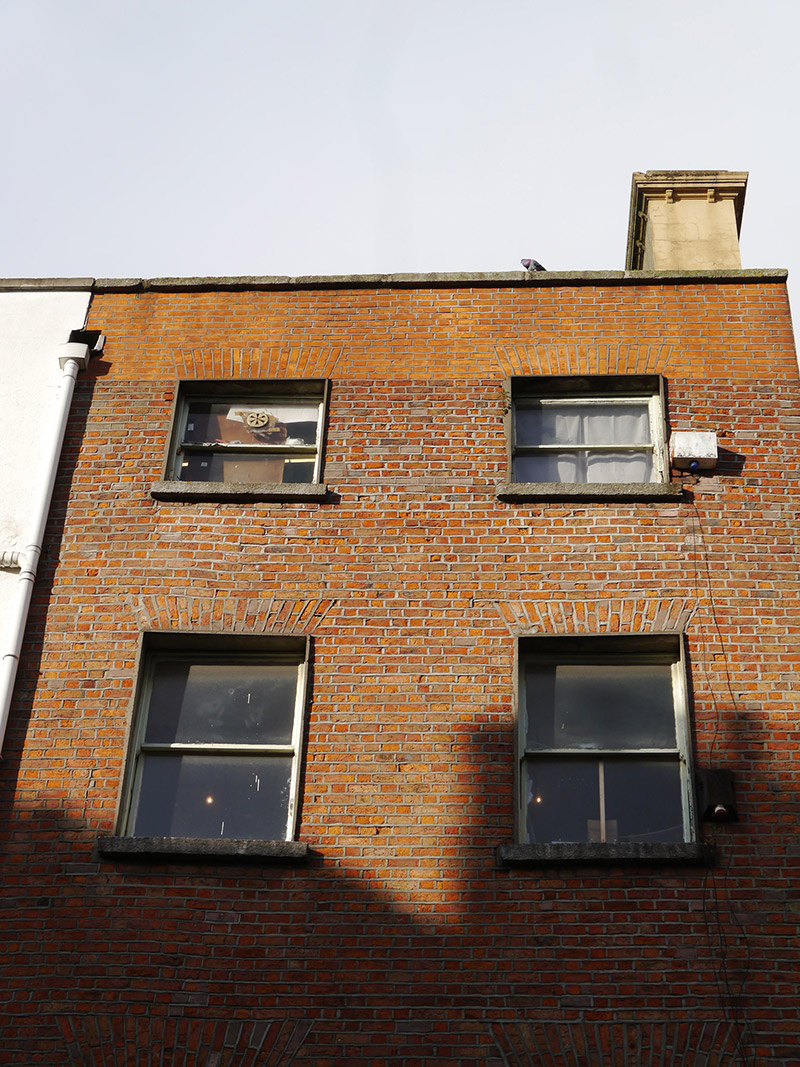 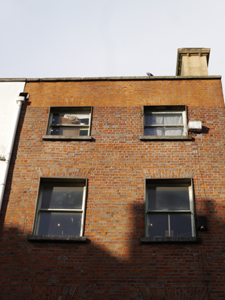 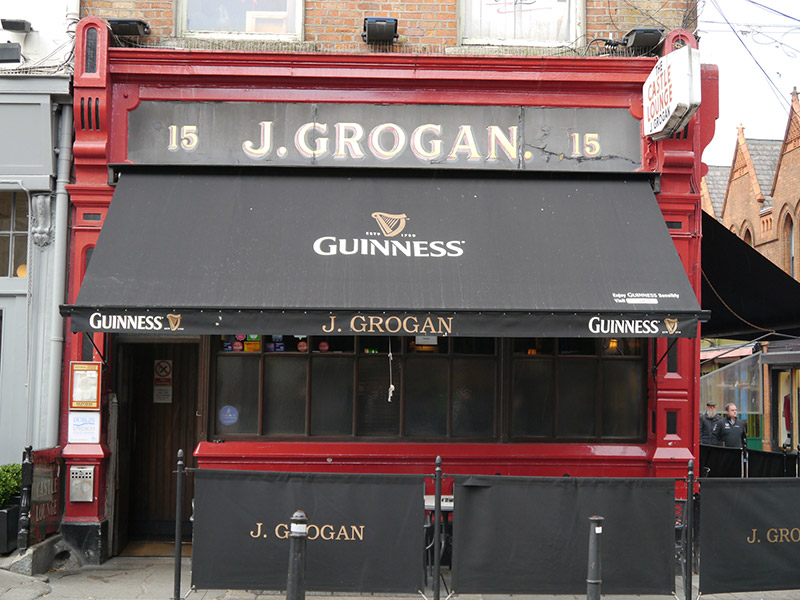 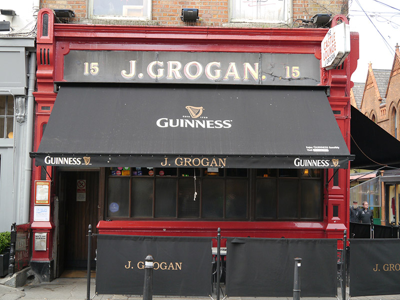 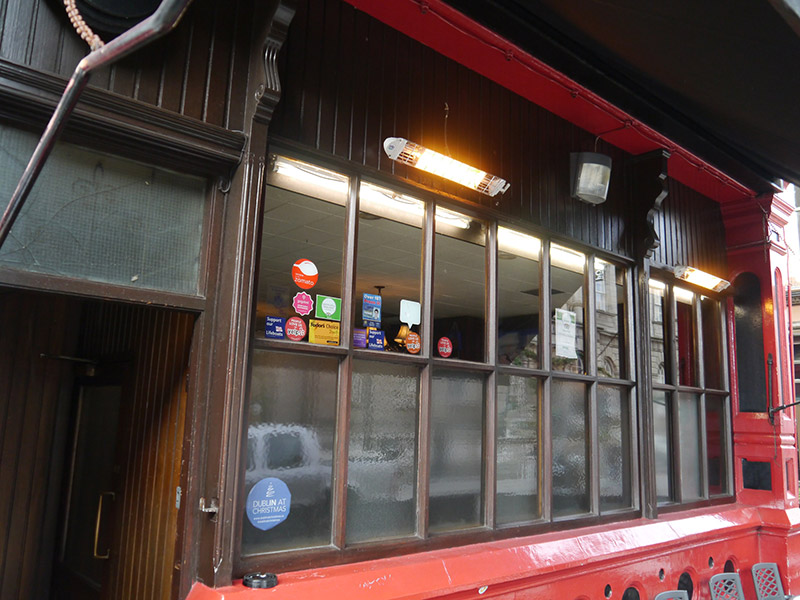 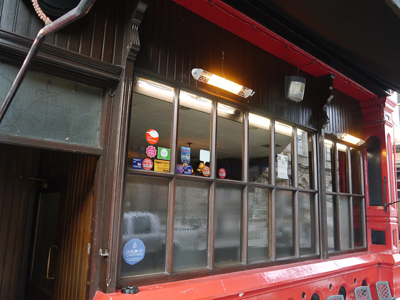 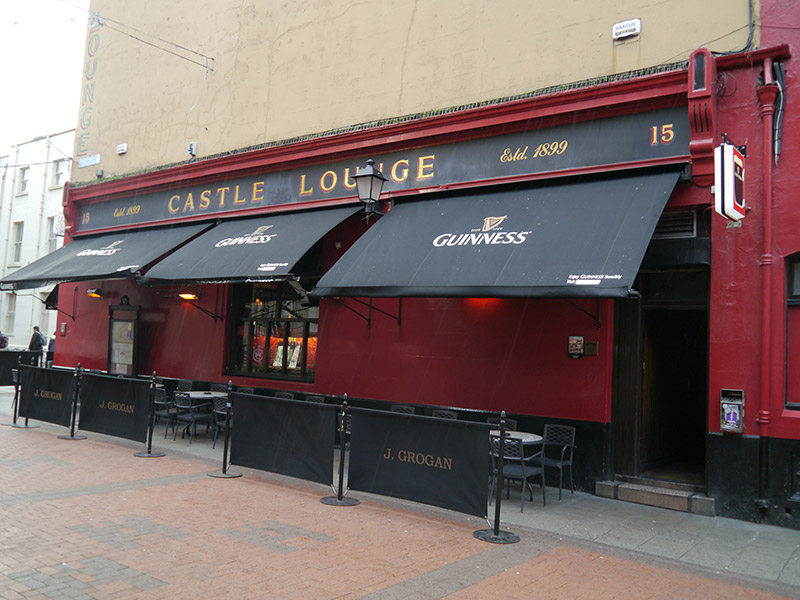 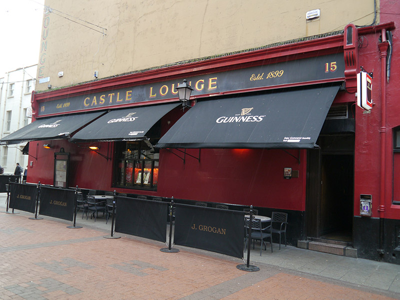 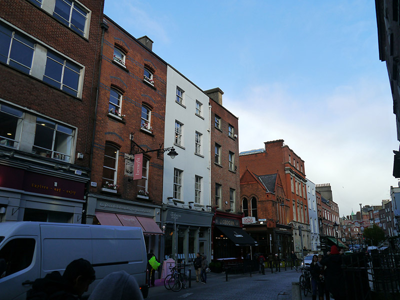 An end-of terrace house, converted to commercial use and given a pubfront c. 1880, and extended to the rear c. 1899. Shaw's Directory (1850) records a victuallers at this premises. Despite changes, the building retains its original Georgian proportions, and the Victorian pub has some good interior and good detail tom its frontage . The building contributes to the architecturally diverse streetscape of South William Street.