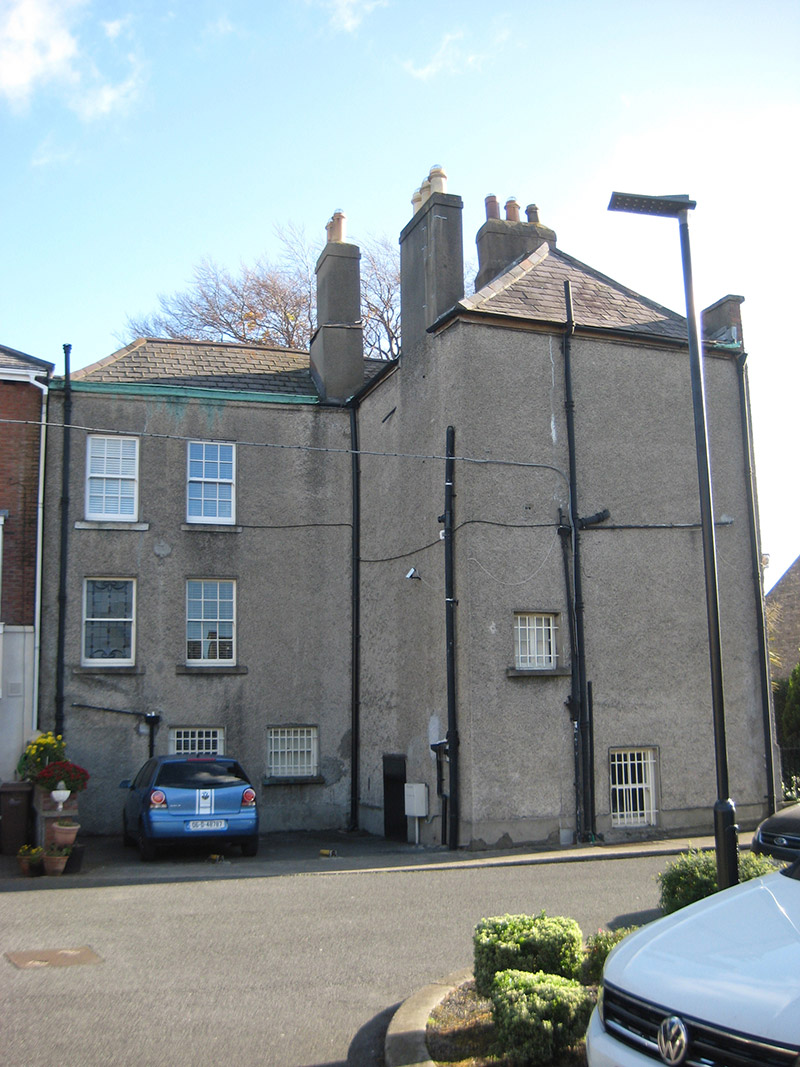 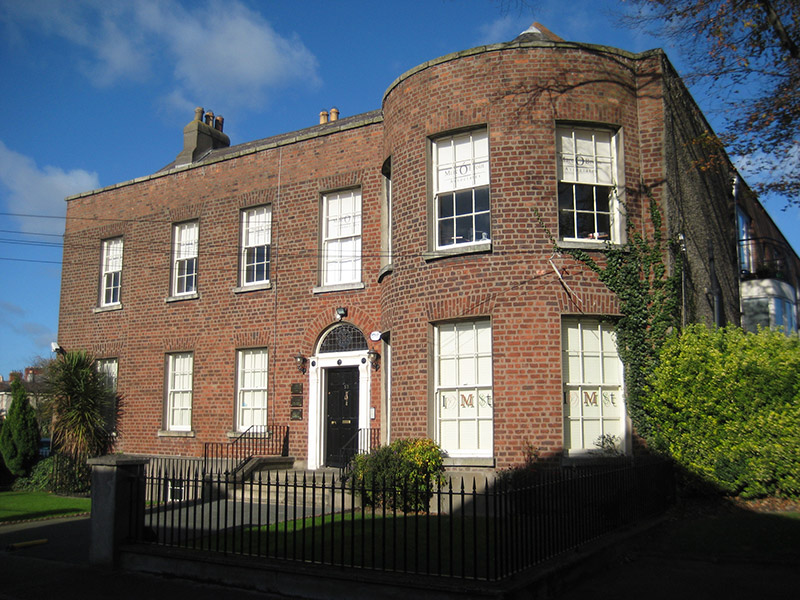 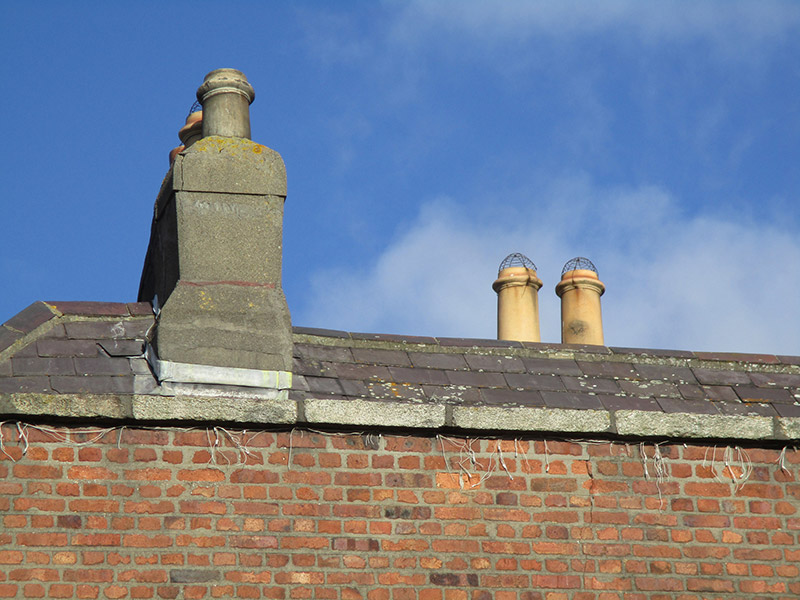 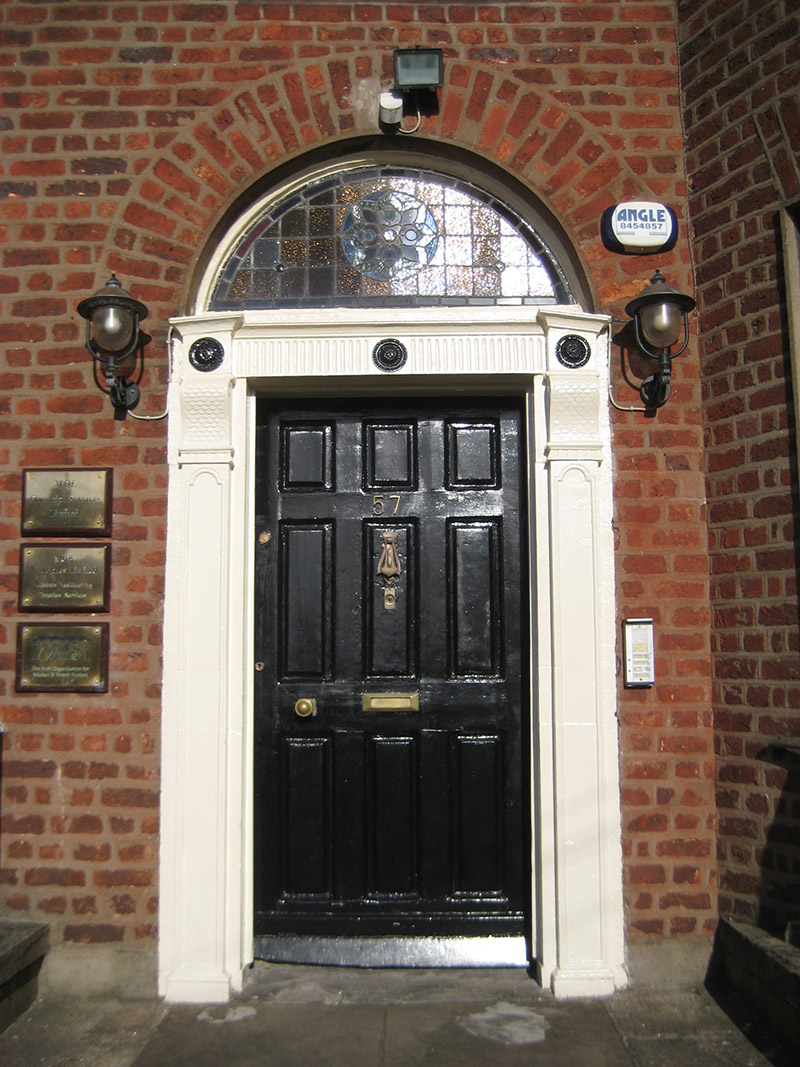 This striking and imposing house is set at a right angle to Philipsburgh Avenue, its elevated setting contributing to the grandeur exuded by the facade. The restrained detailing emphasizes the curved form of the wide bow to the front. Salient features, such as the early doorcase, enhance the historic character of the house and the road, and create a pleasing patina of age. The house is called 'Cutaldo' on the first edition Ordnance Survey map. Philipsburgh Avenue, north of the Tolka River, was developed following the construction of Richmond Road in the eighteenth century, and this house was sited to take advantage of the views of the mountains and city to the south and sea to the east. Originally the house was approached from further south on Philipsburgh Avenue.