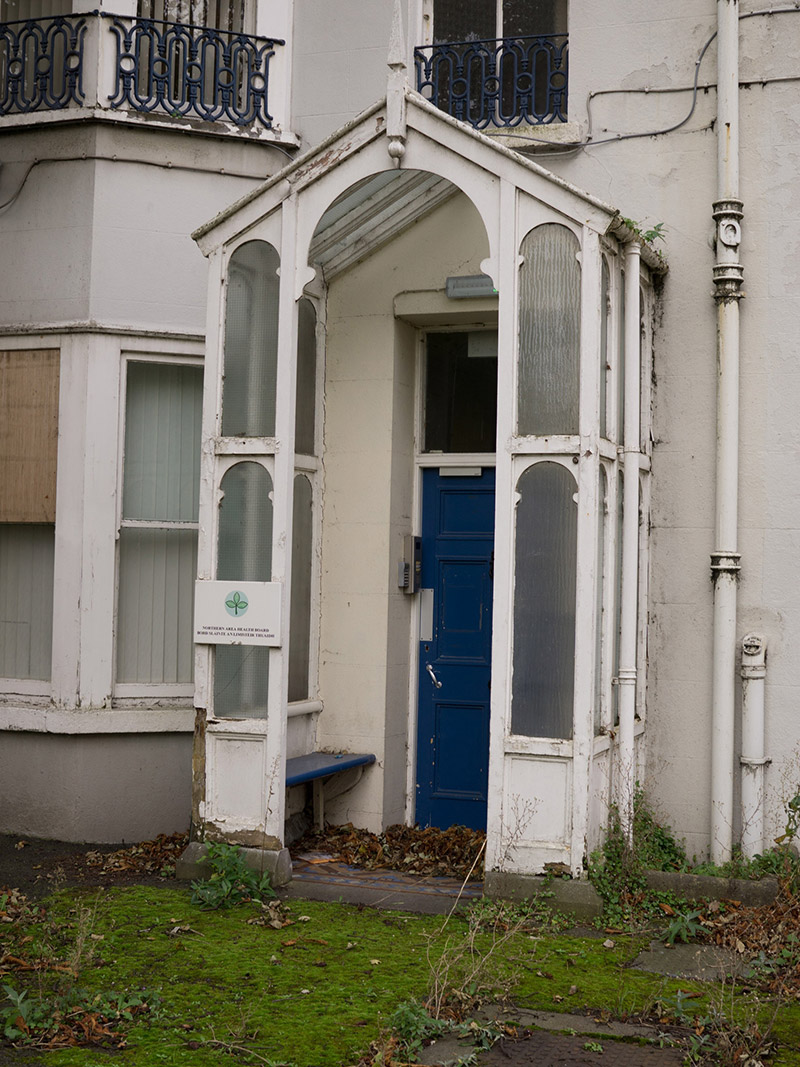 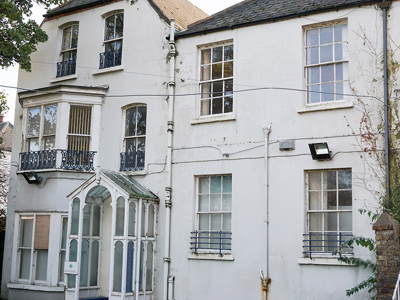 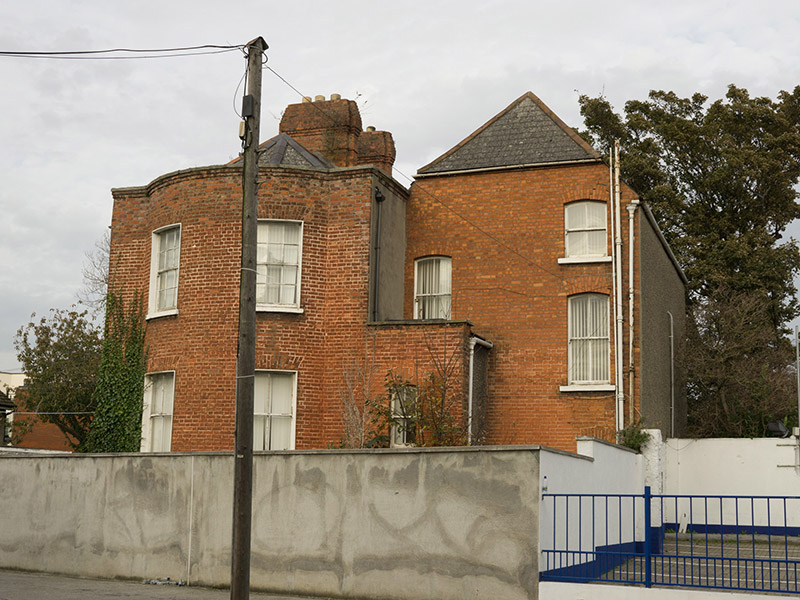 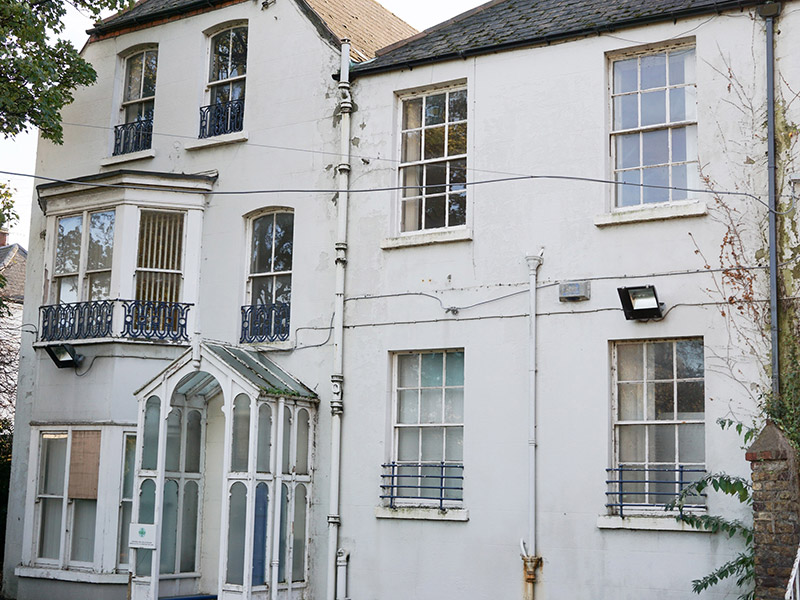 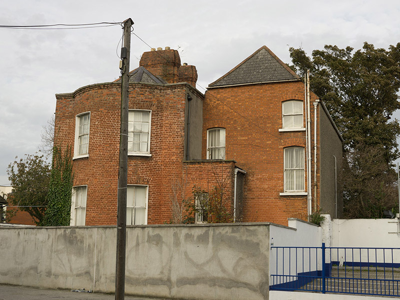 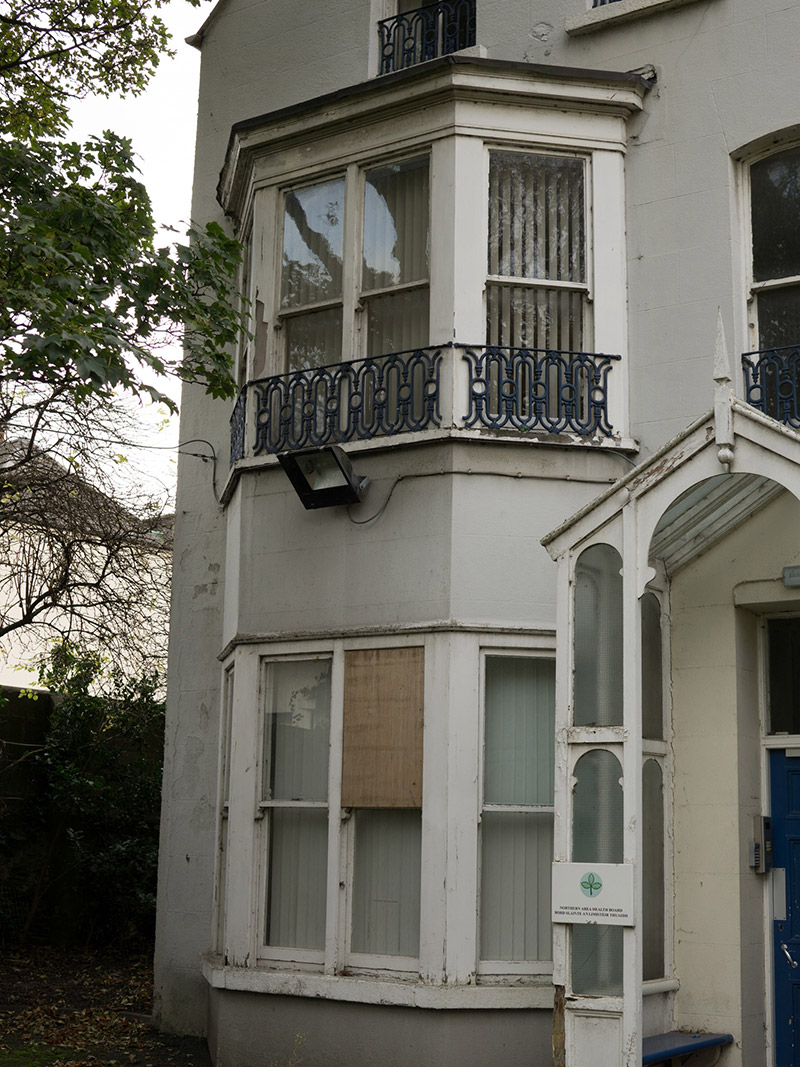 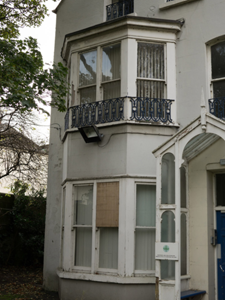 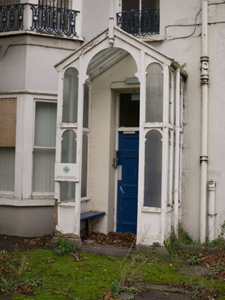 This multi-period former house, with its eye-catching red brick elevation, is a particularly notable feature on Richmond Road. The unusual arrangement, with the street elevation forming the rear of the property, is intriguing. The elegant proportions allow the main phases of its construction, Georgian and Victorian, to exist in harmony. The building retains varied timber sash windows and rainwater goods and a late nineteenth-century porch, giving the building historic integrity, and attests to the skills employed in historic craftsmanship. Richmond Road was laid out in the late eighteenth century to provide access to Drumcondra Castle. A number of villas comprised the focus of early development in the area. As the 1800s progressed, smaller middle-class suburban houses, of which this is a probable example, were added. Industrial developments in the later nineteenth century led to a building boom and it is likely that the large extension to this building was added in this phase of economic development and prosperity.