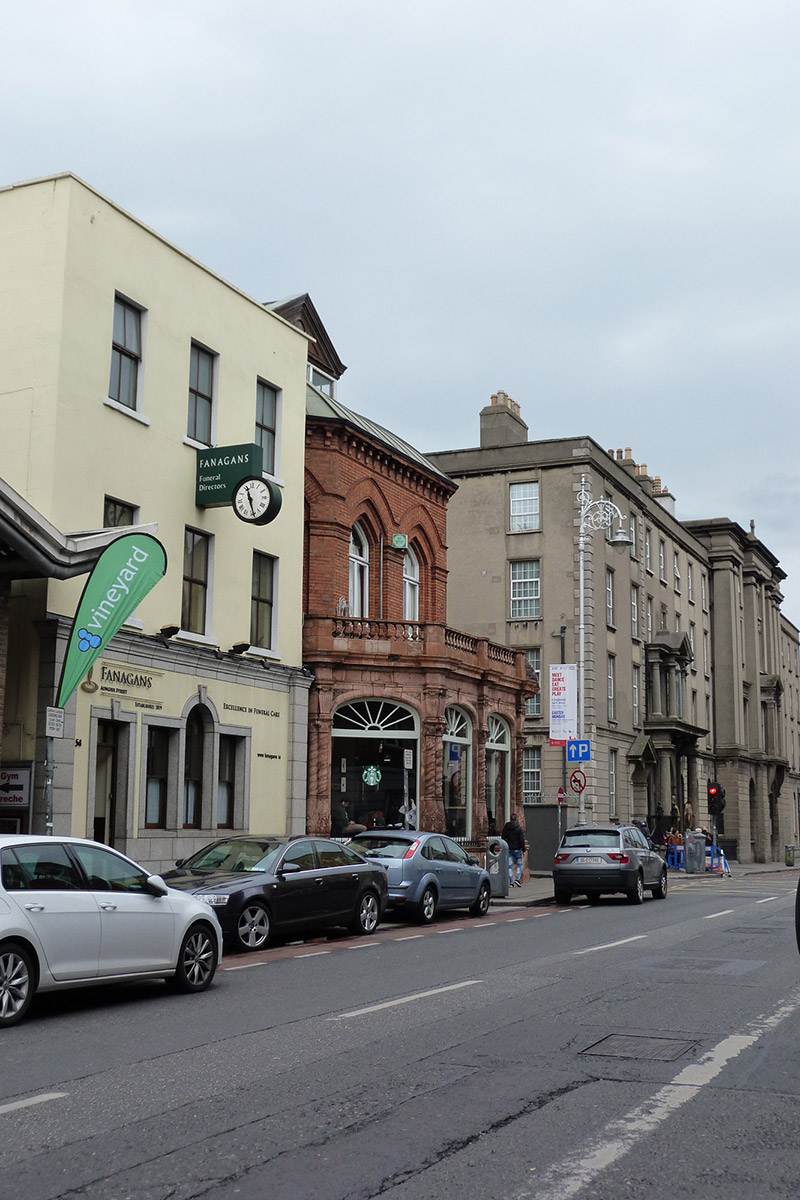 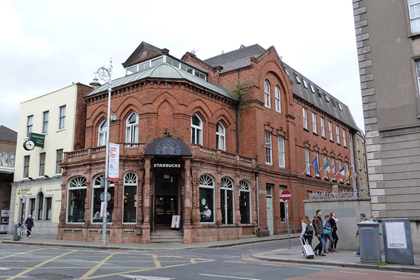 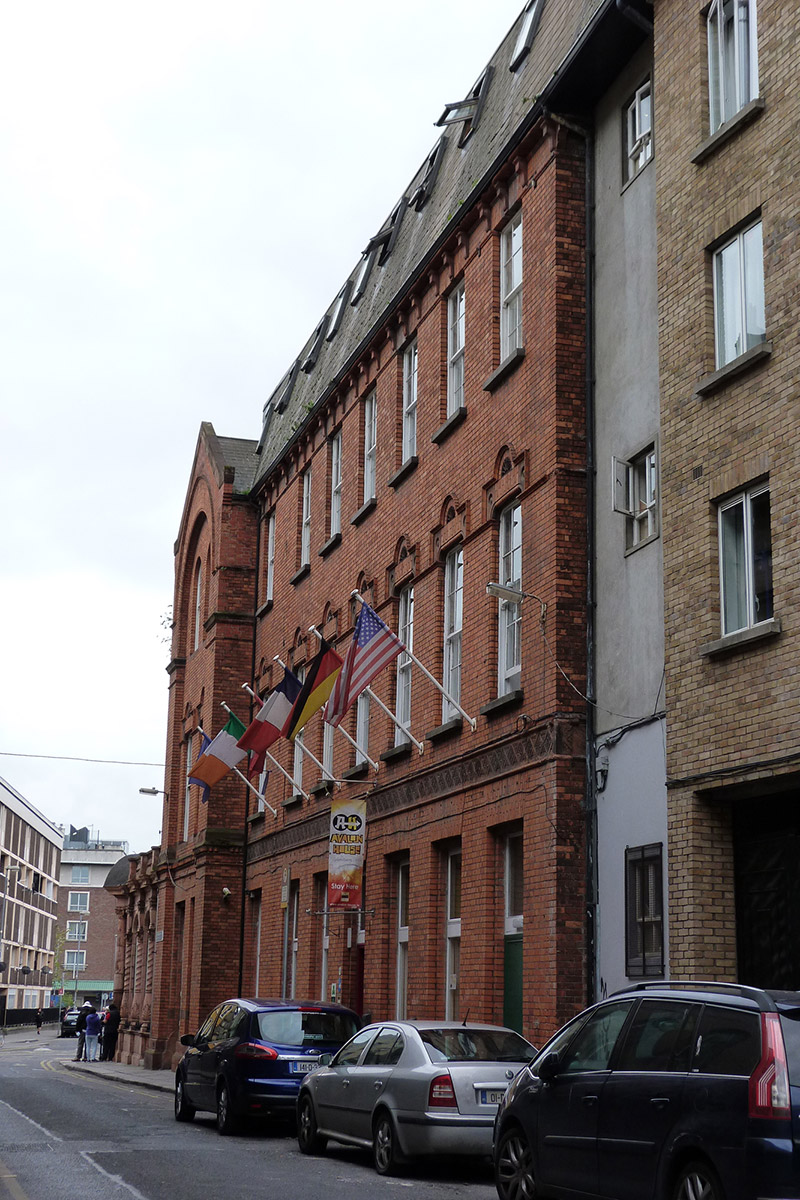 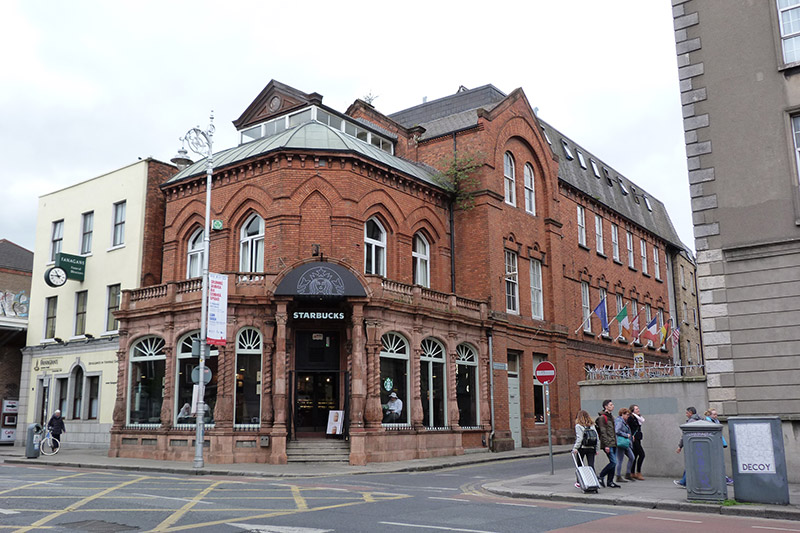 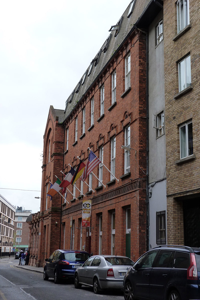 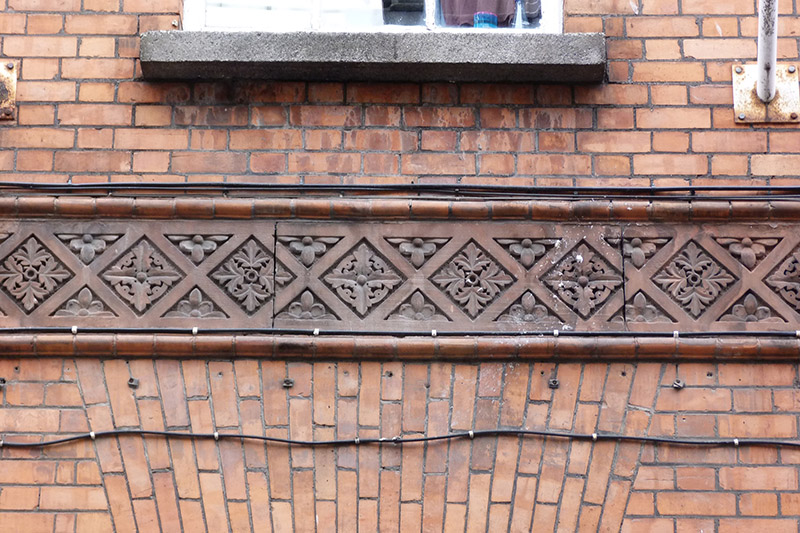 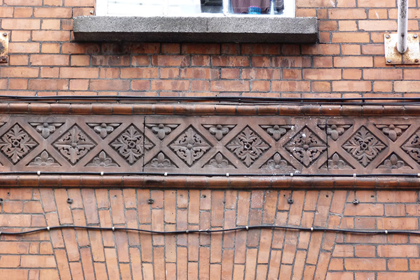 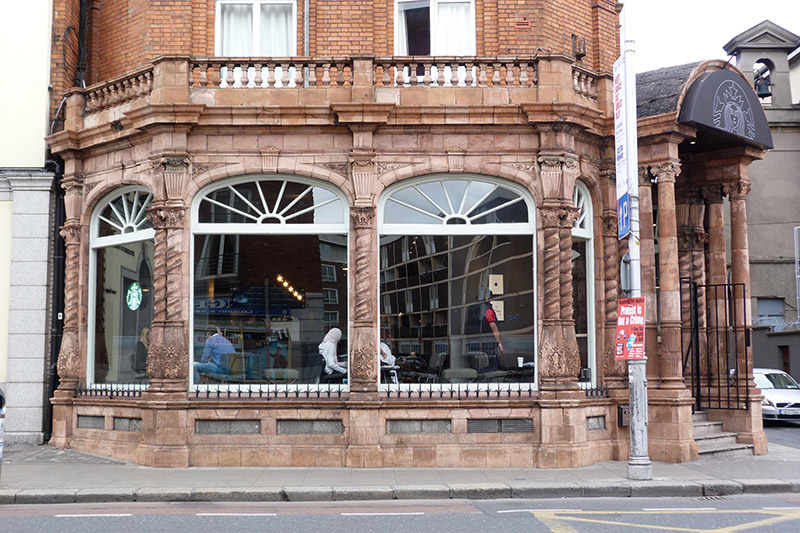 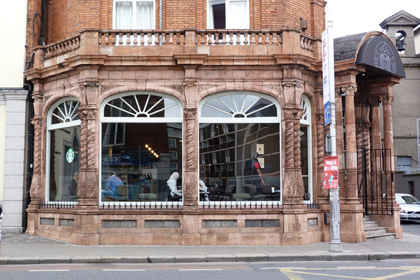 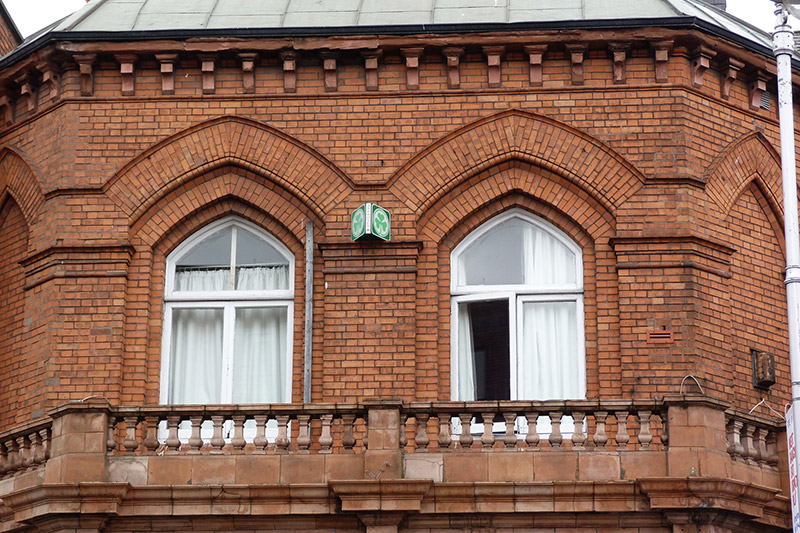 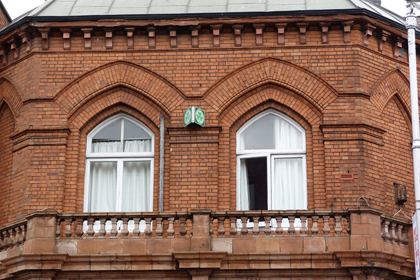 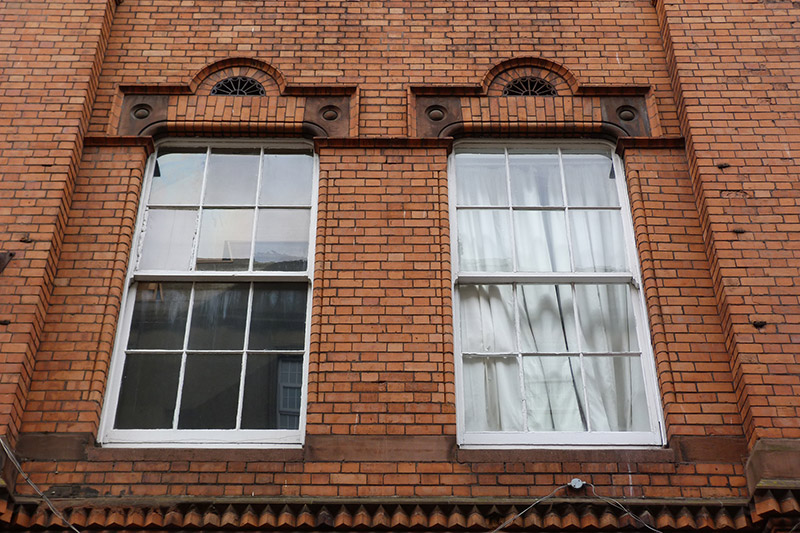 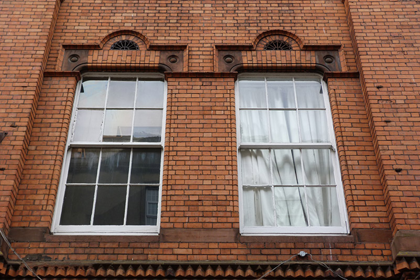 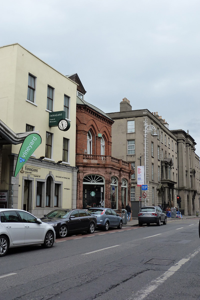 The Carmichael School of Medicine was built in the late nineteenth century to the designs of C.G. Henderson. The elaborately detailed terracotta frontage by Albert E. Murray was added early in the following century. This well-sited former institutional building, through its form and detailing, including the variety of window openings, adds considerable variety and textural interest to the streetscape. The terracotta-faced addition exuberantly addresses the junction with an ornate canted entrance bay with barley-sugar columns, providing an attractive focal point. It adds to the eclectic nature of the architectural heritage of the Aungier Street area and complements the neighbouring Carmelite priory and church.