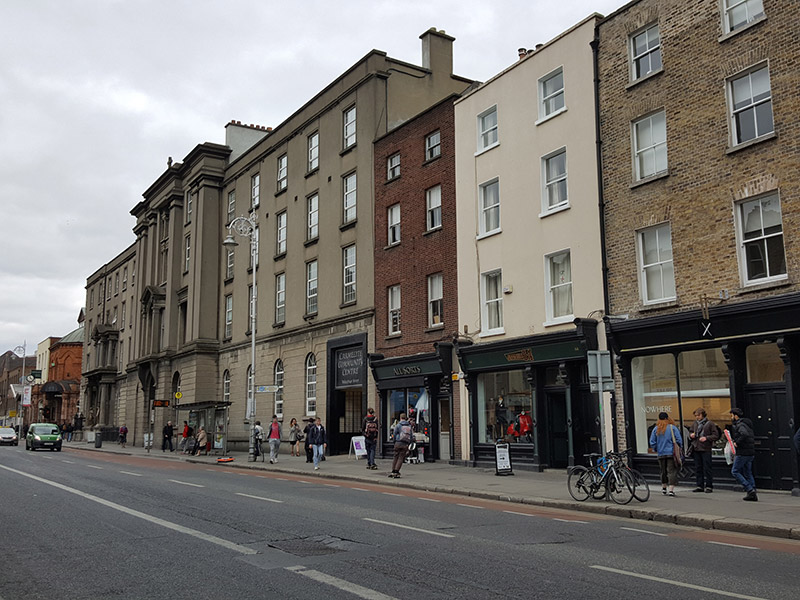 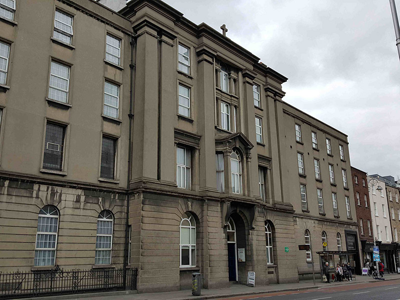 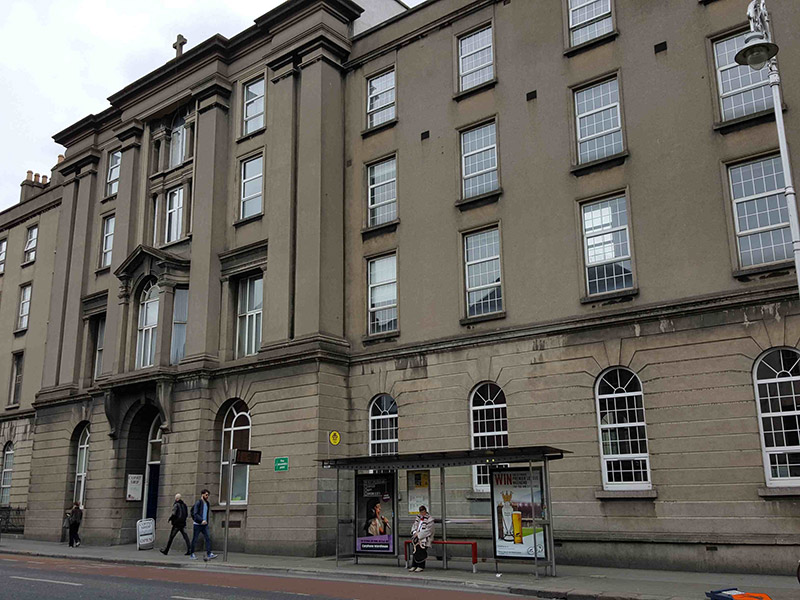 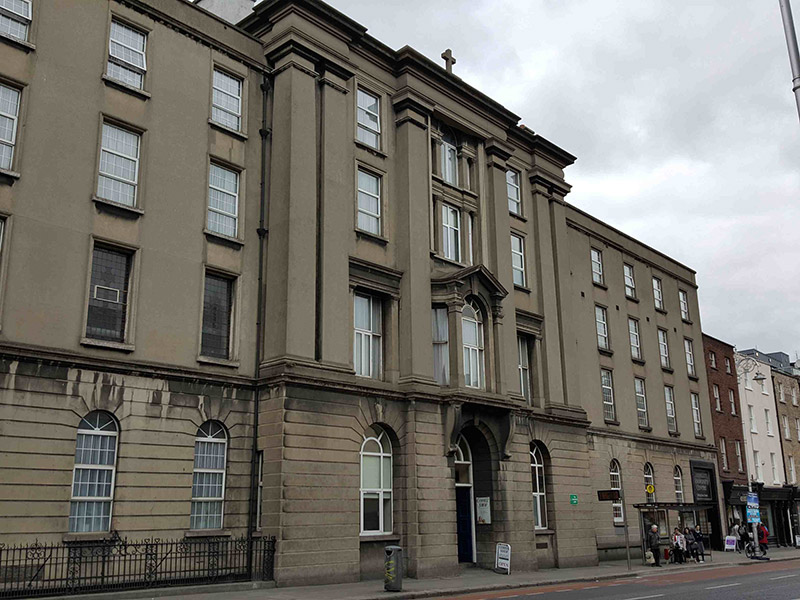 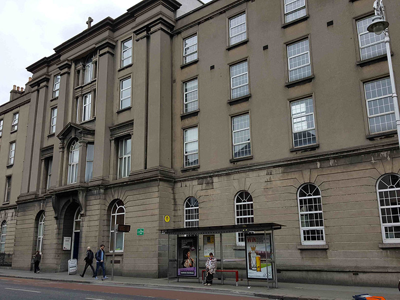 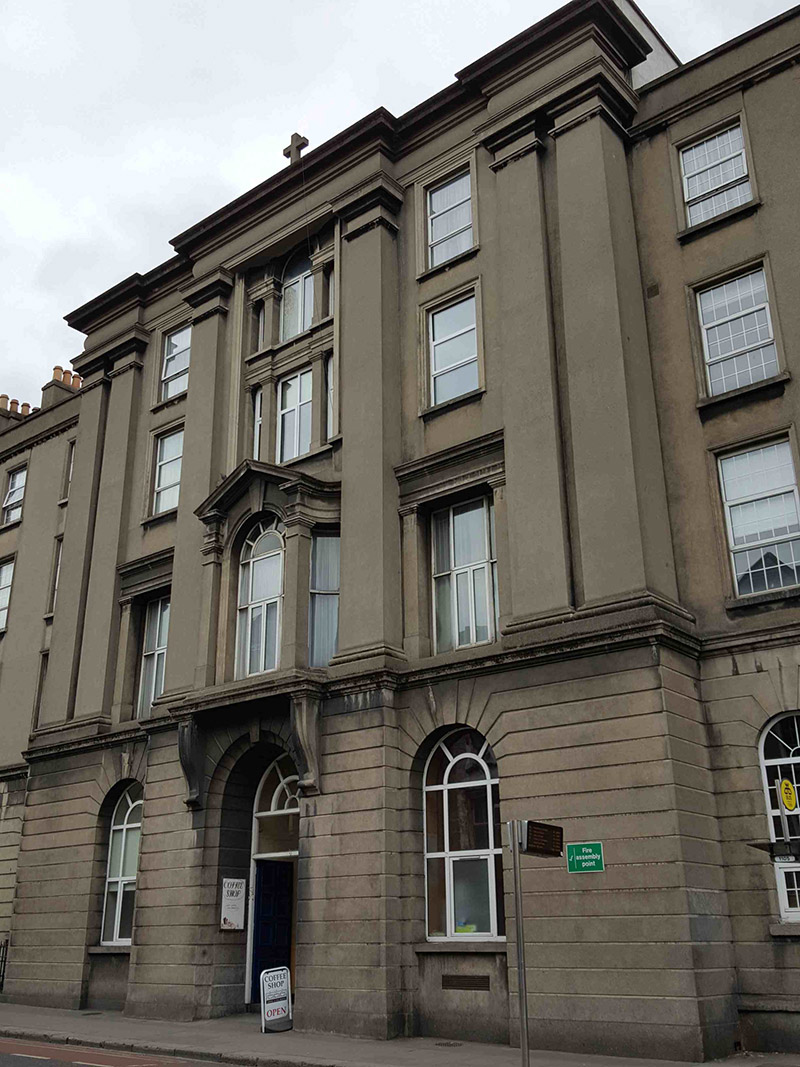 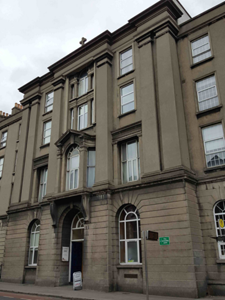 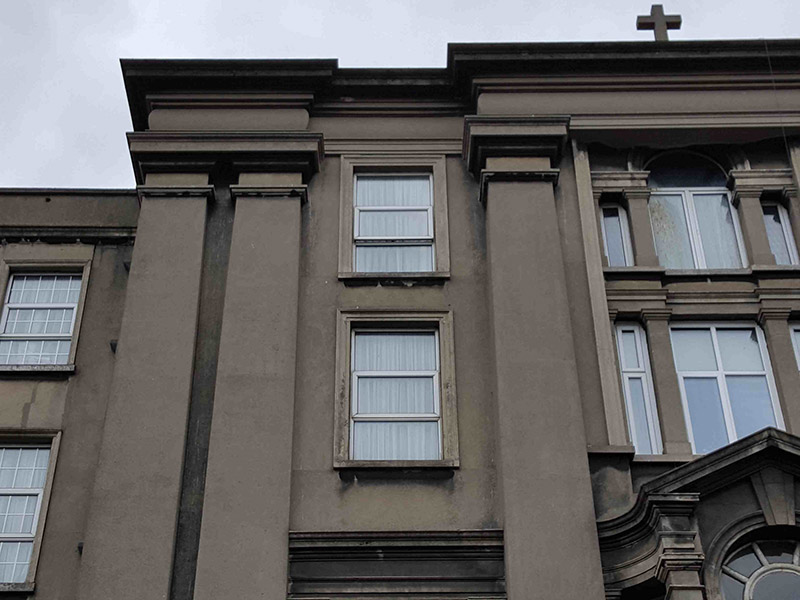 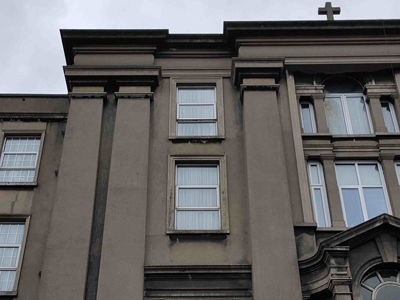 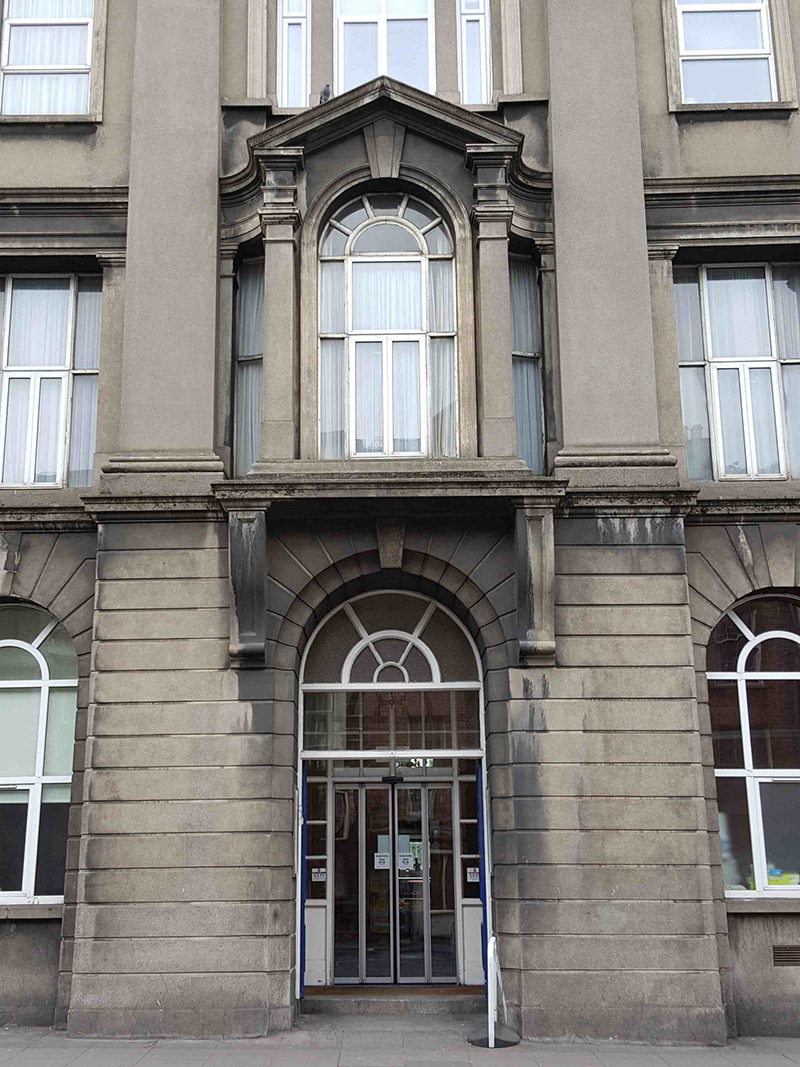 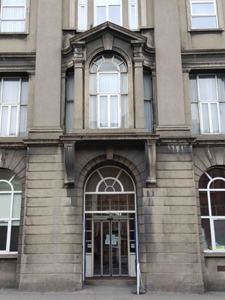 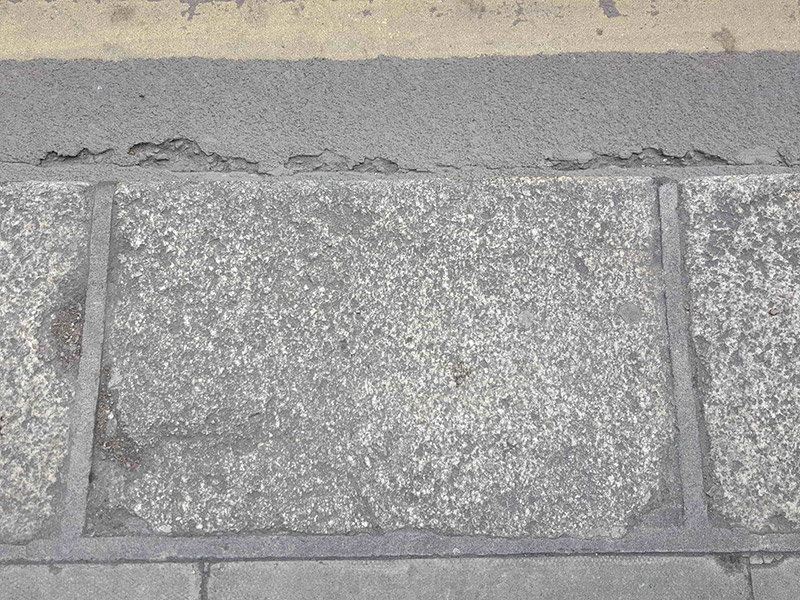 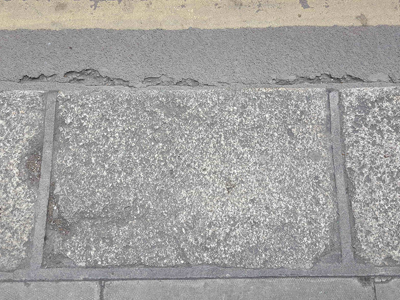 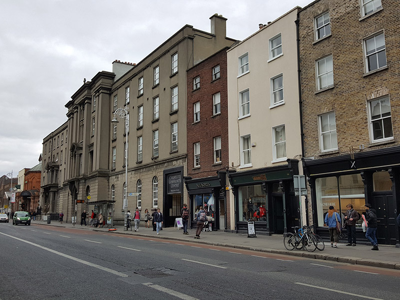 The Carmelite priory on Whitefriar Street has an imposing presence in the street. Its Doric pilasters and channelled ground floor giving an impression of strength and longevity. The building is well-proportioned. Its breakfront, together with its elongated ground floor and over-sized corbel brackets, centres attention on its entrance. In 1330, Robert Bagot, Chief Justice of the King's Bench, built the friars a house in St. Peter's parish on the south side of the Dublin city walls, almost exactly on site of the present-day church, which is immediately to the south of the current priory. After the Dissolution of the Monasteries, the Carmelites went into hiding, but re-emerged in the eighteenth century and built the present church in 1825. In 1858, J.J. McCarthy, the well-known architect of Irish Catholic church buildings, built a large extension to the priory at the same time that he completed designs for a new north aisle to the church. In 1914-15, the priory was rebuilt in the neo-Classical style to the designs of Charles B. Powell.