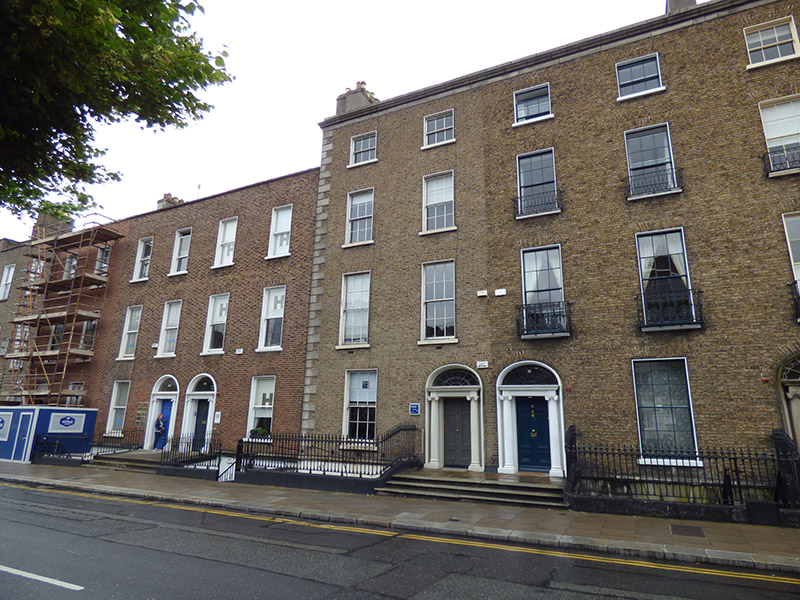 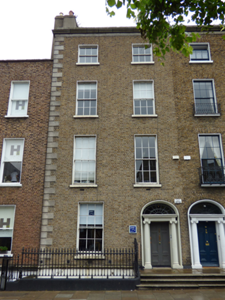 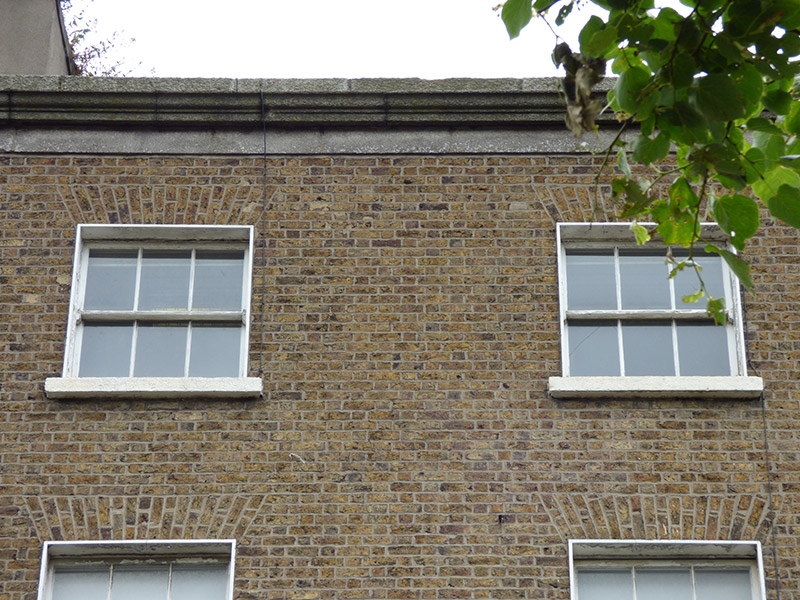 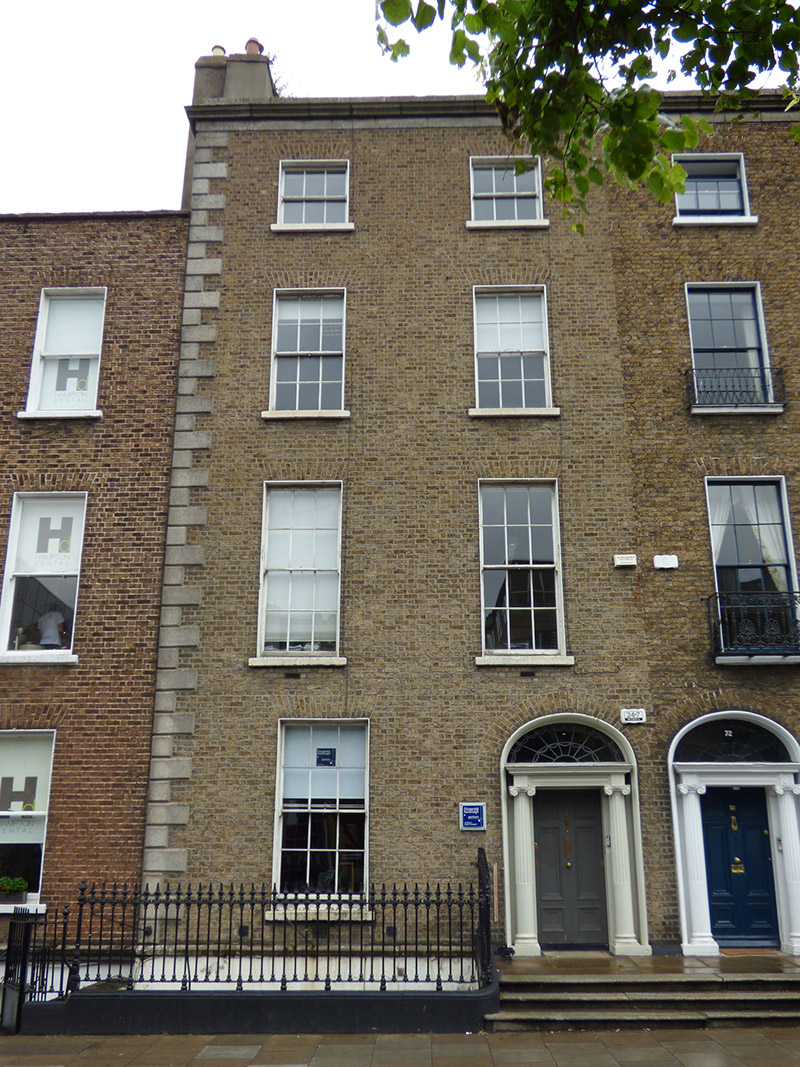 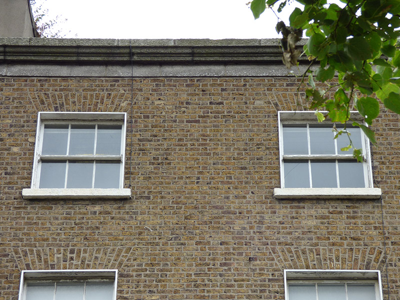 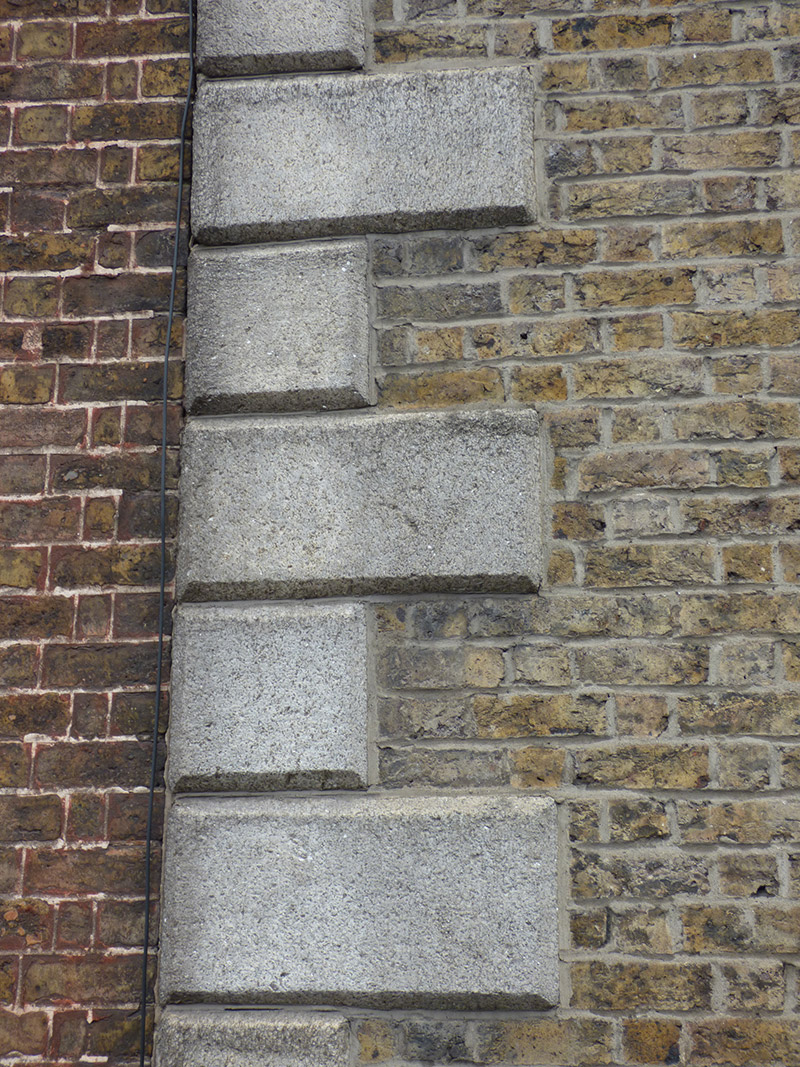 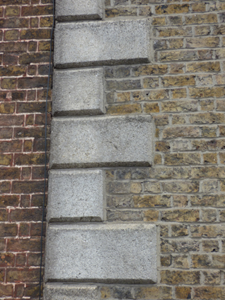 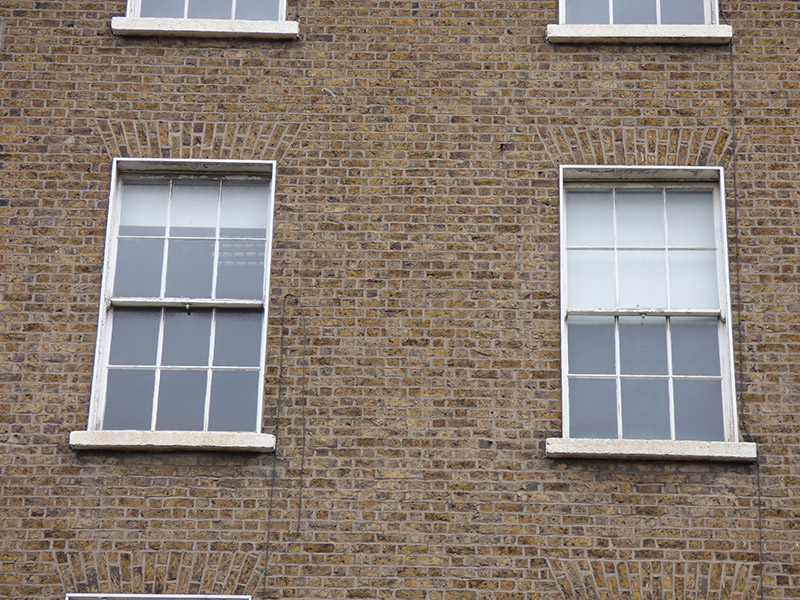 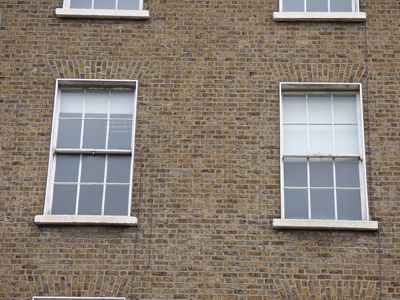 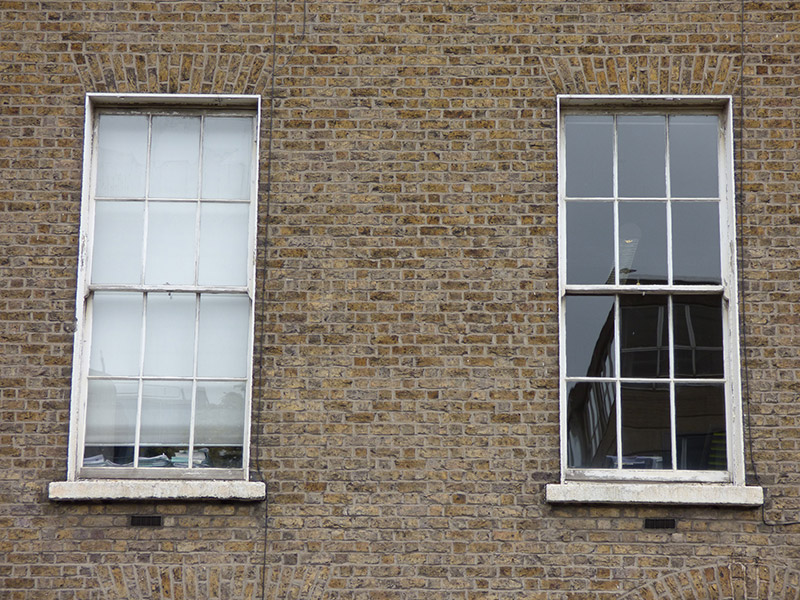 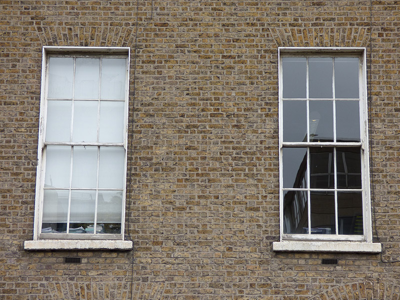 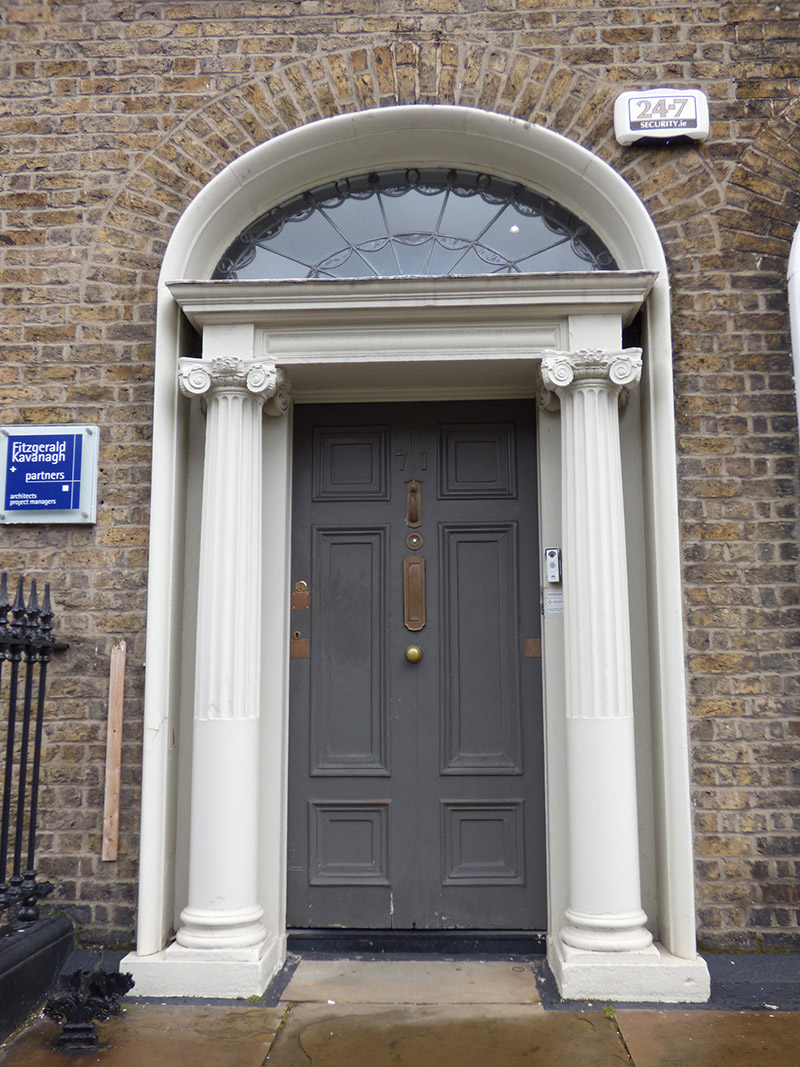 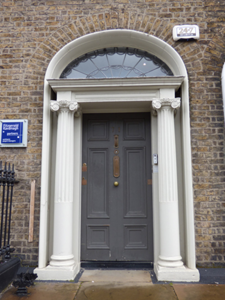 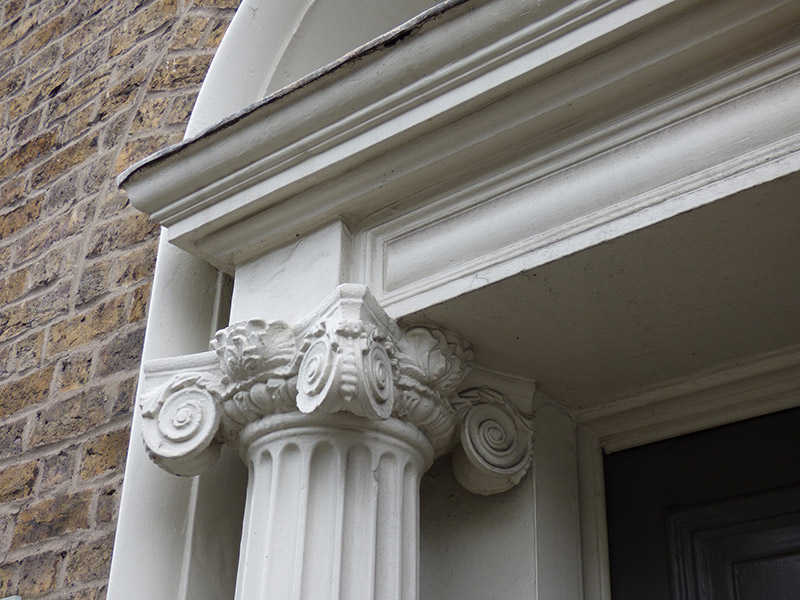 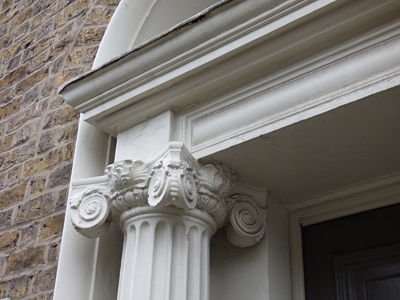 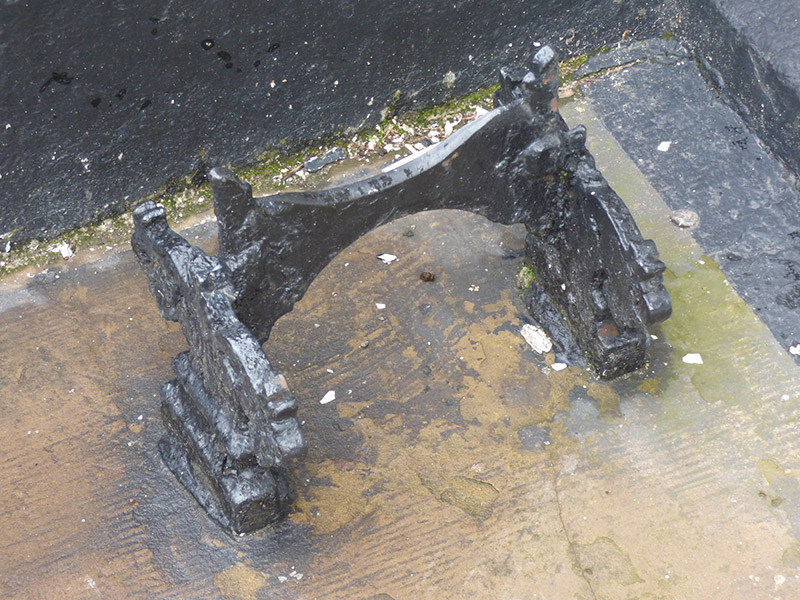 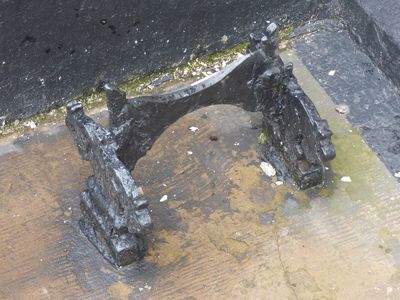 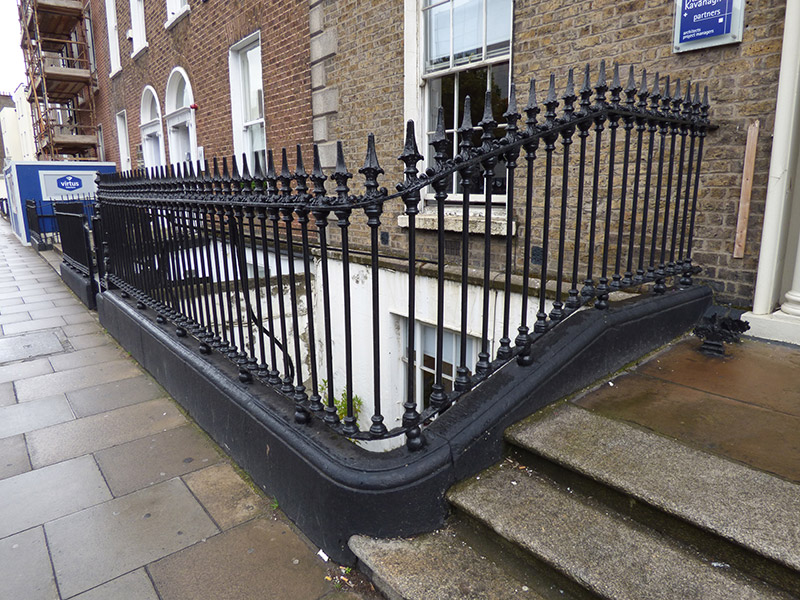 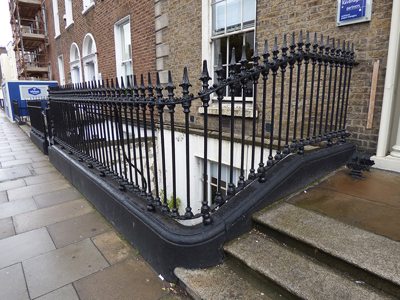 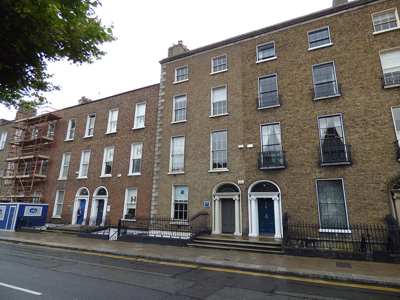 An early to mid-nineteenth century house, forming part of a cohesive terrace of three (Nos. 71-73) that bookends a terrace of nine, the middle houses being a storey lower than the ends. Nos. 71-73 are unified by rusticated granite end quoins and a continuous projecting eaves cornice. Characterized by elegant proportions, a good Scamozzian Ionic doorcase and early Victorian detailing, No. 71 is fairly well retained, making a worthy contribution to the architectural character of Baggot Street Lower and to the wider Georgian core of south Dublin. Planned in the late 1780s, development of the street began towards the west end, but progress was hampered by recession in the 1790s and the majority of buildings were constructed in the early nineteenth century, with some gaps remaining until the mid-1840s. The variations in levels, materials, doorcases and detailing across the streetscape highlight the speculative nature of its development.