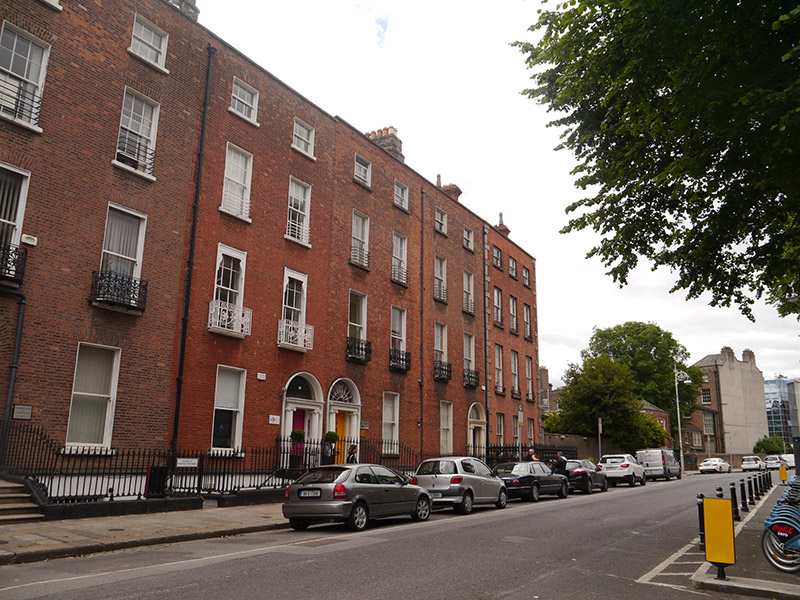 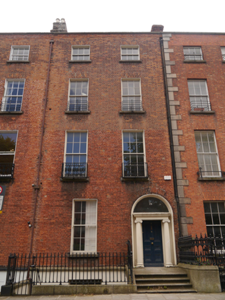 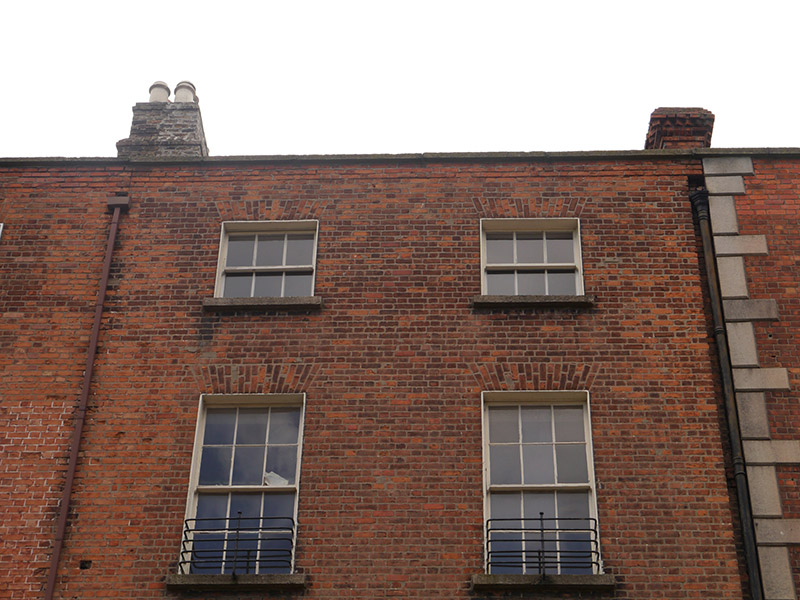 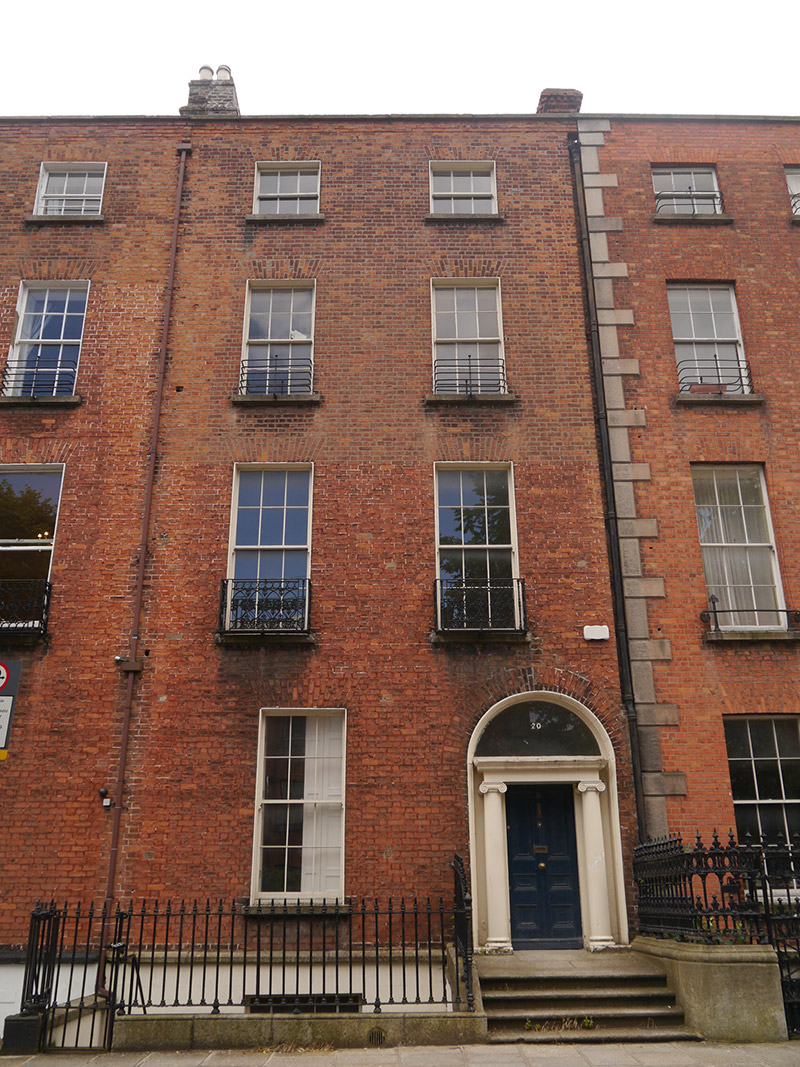 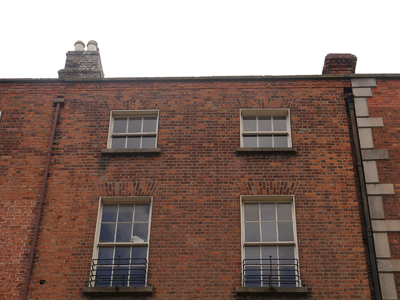 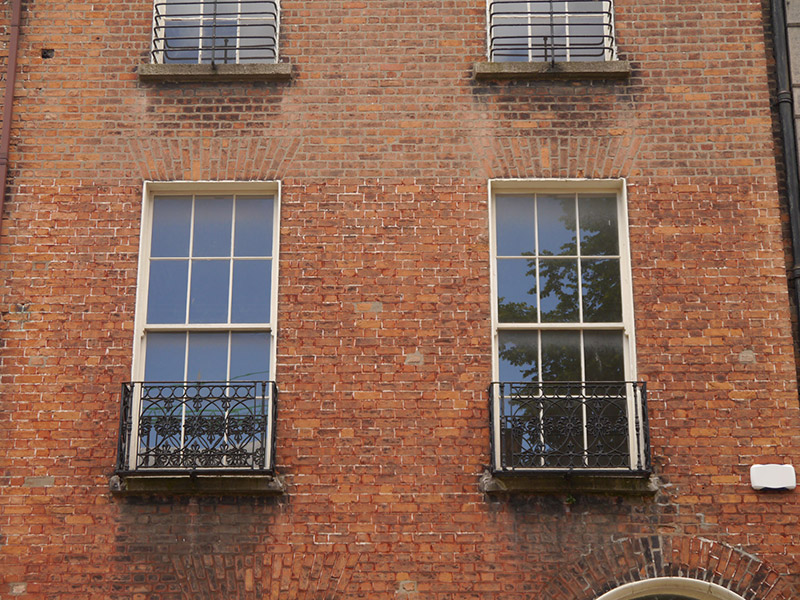 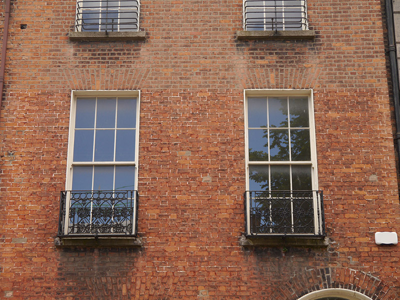 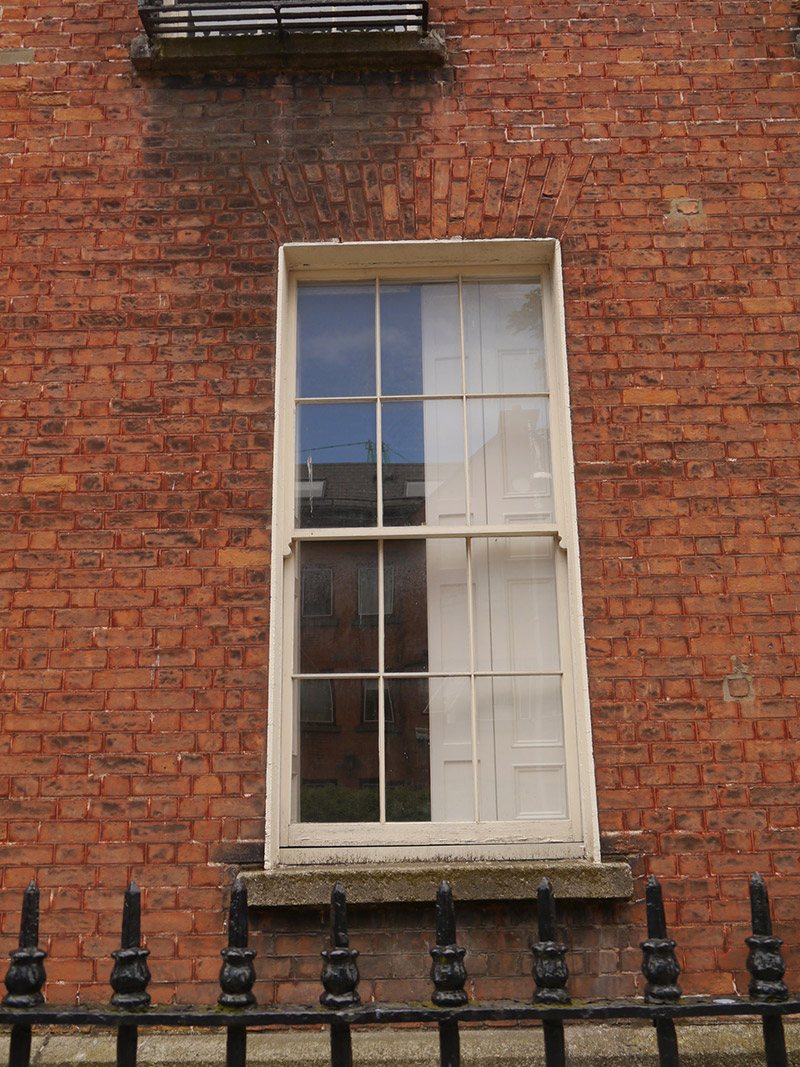 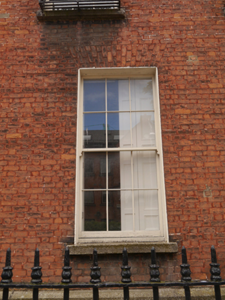 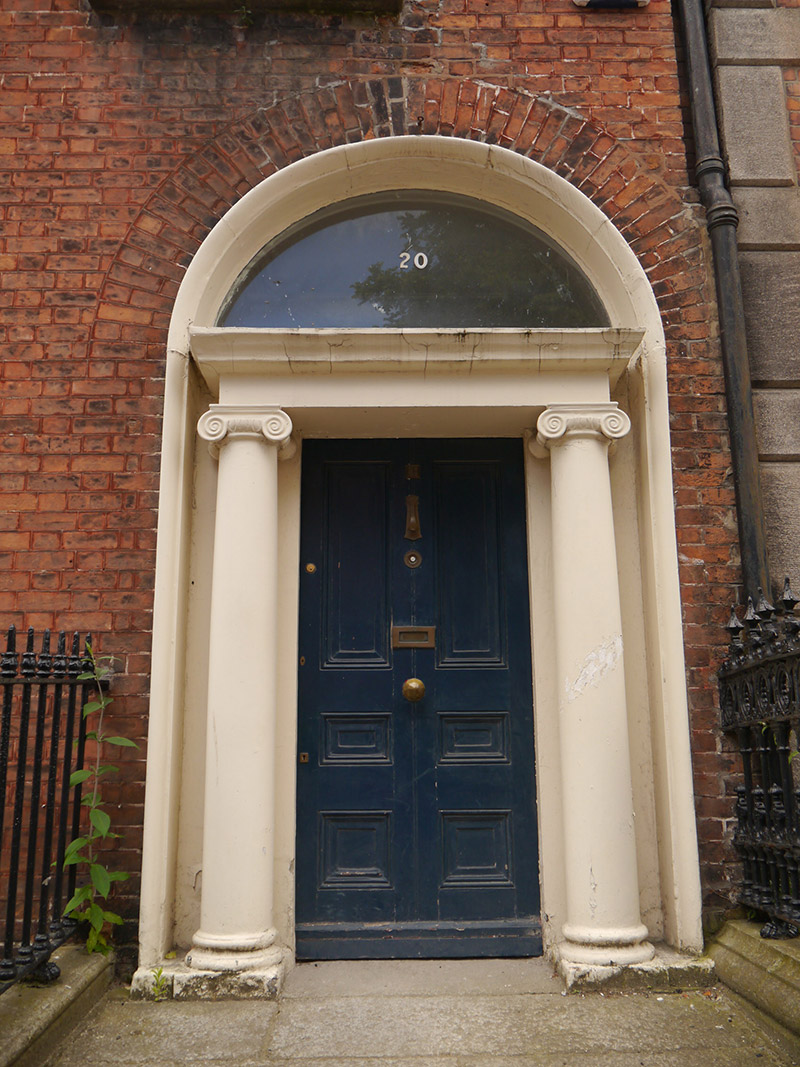 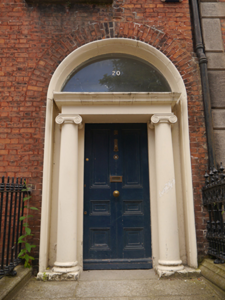 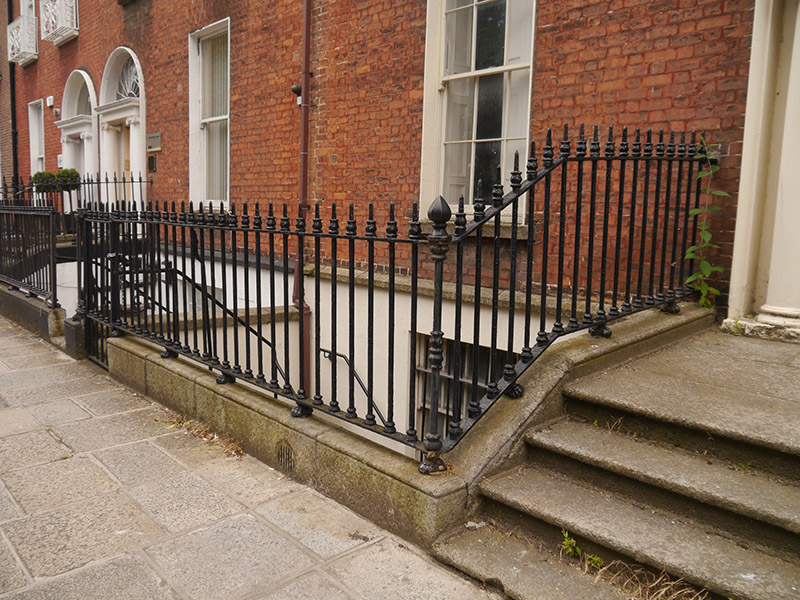 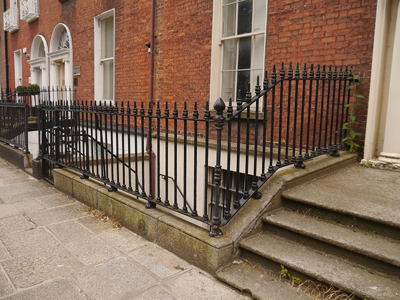 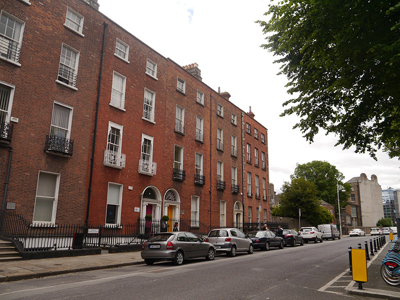 A mid-nineteenth-century row house built in the Georgian style, displaying well-balanced proportions and the graded fenestration pattern, typical of the period. The house, along with the wider terrace and row, is attractive and relatively well-retained with original features, including a good Ionic doorcase. The decorative balconettes further enhance the facade. The intact setting, with decorative railings, contributes to the character of the streetscape and also to the wider historic core of south Dublin city. Linking Mount Street Crescent to Lower Baggot Street, this street was laid out by Sydney Herbert from the early 1830s.