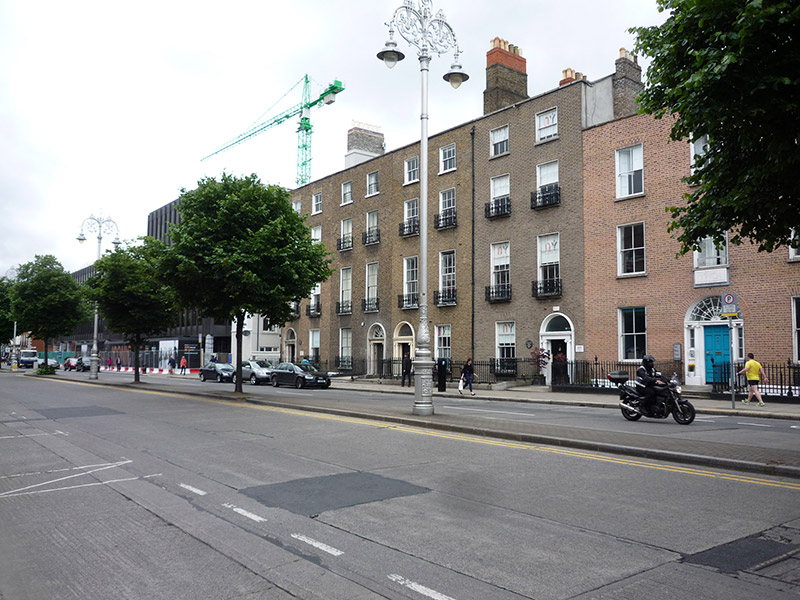 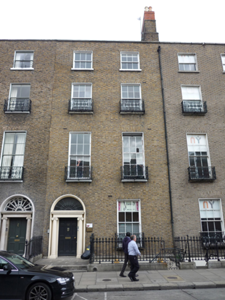 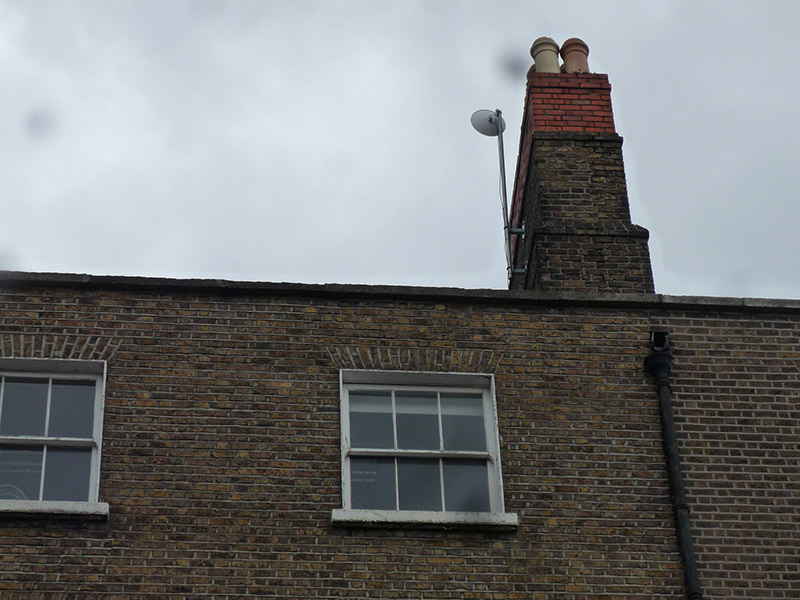 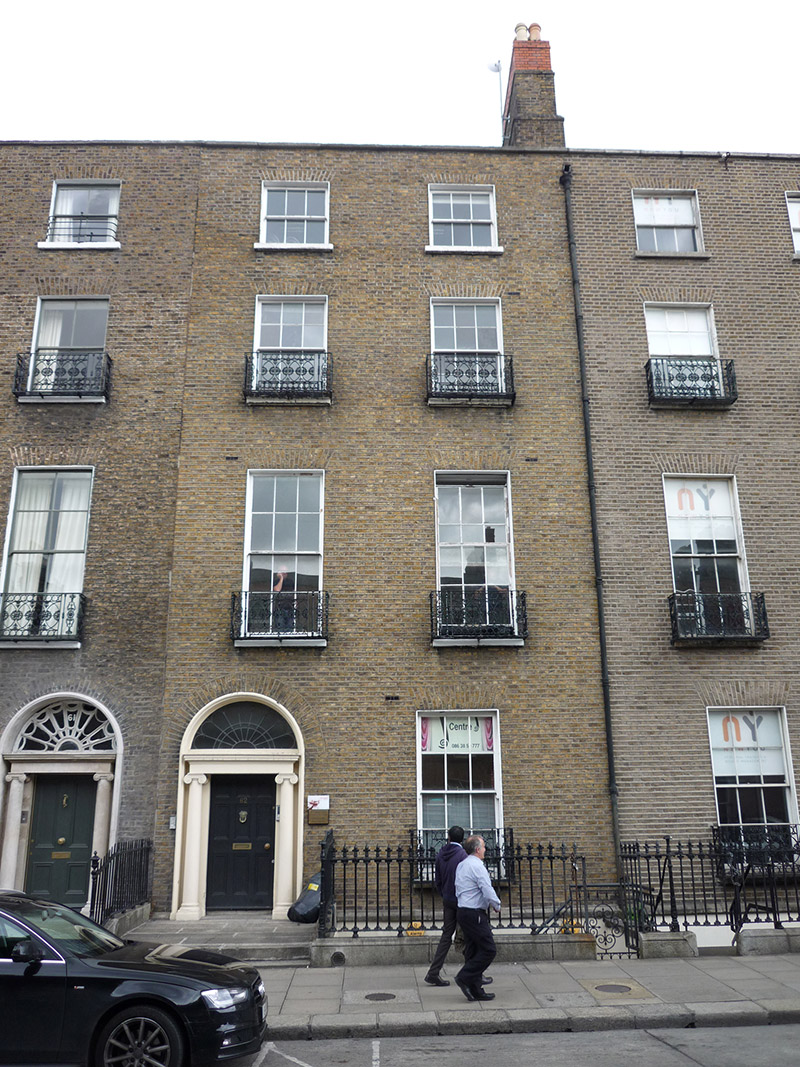 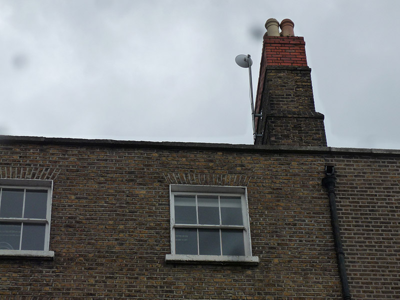 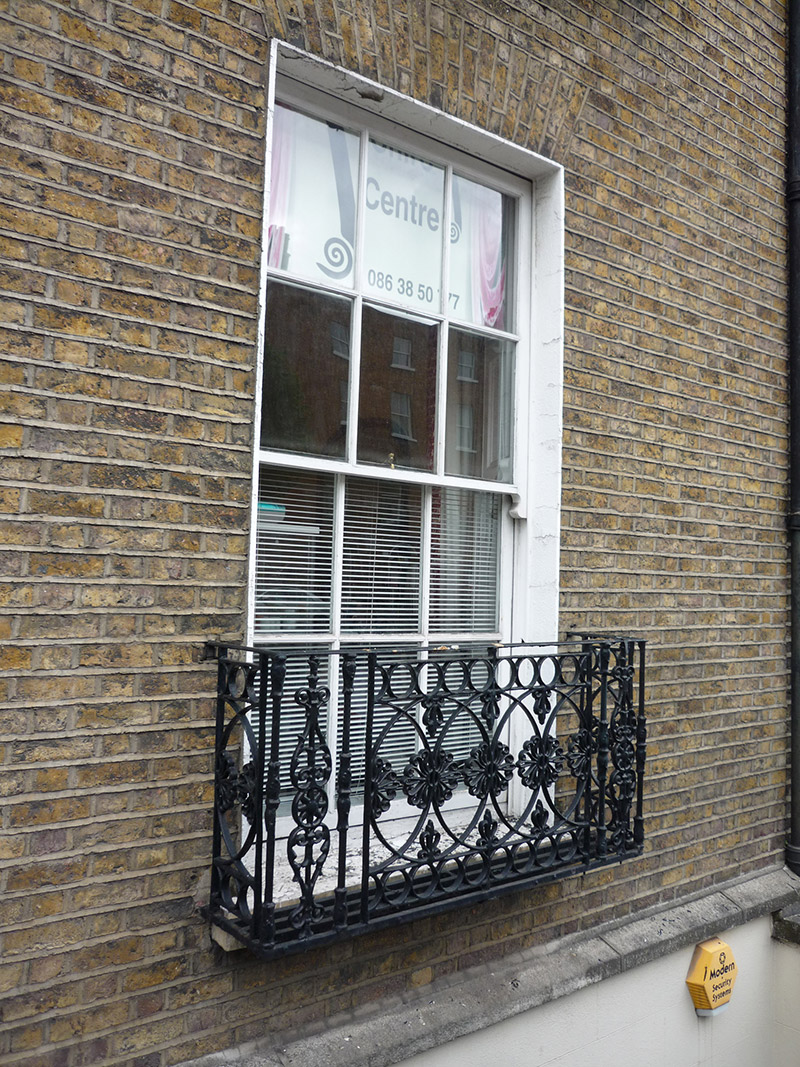 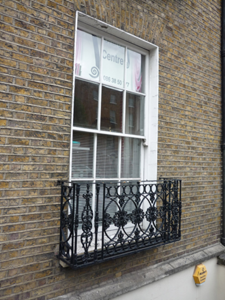 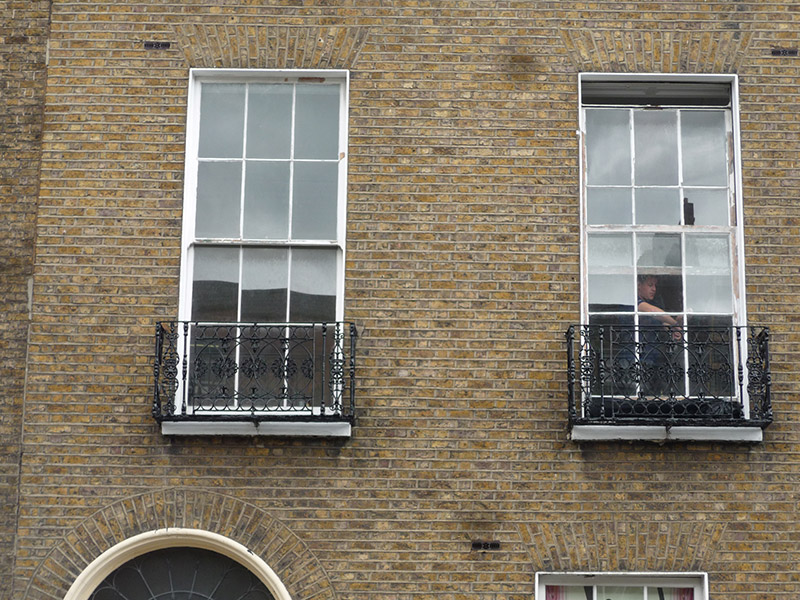 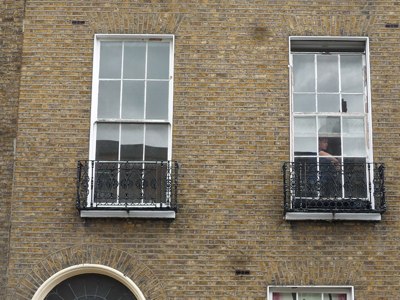 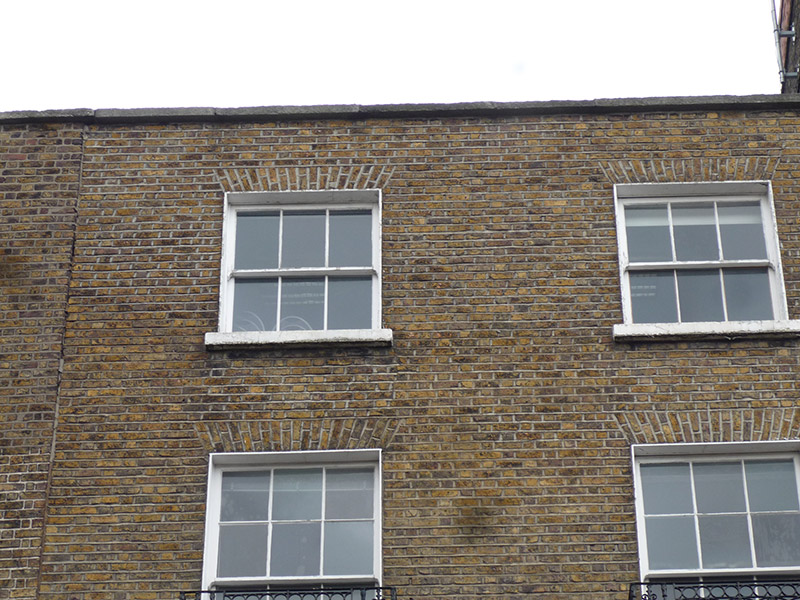 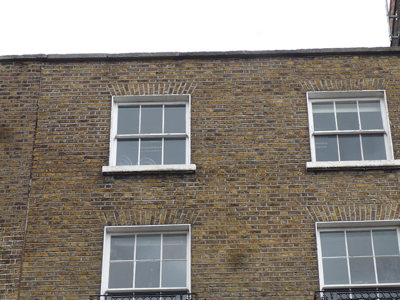 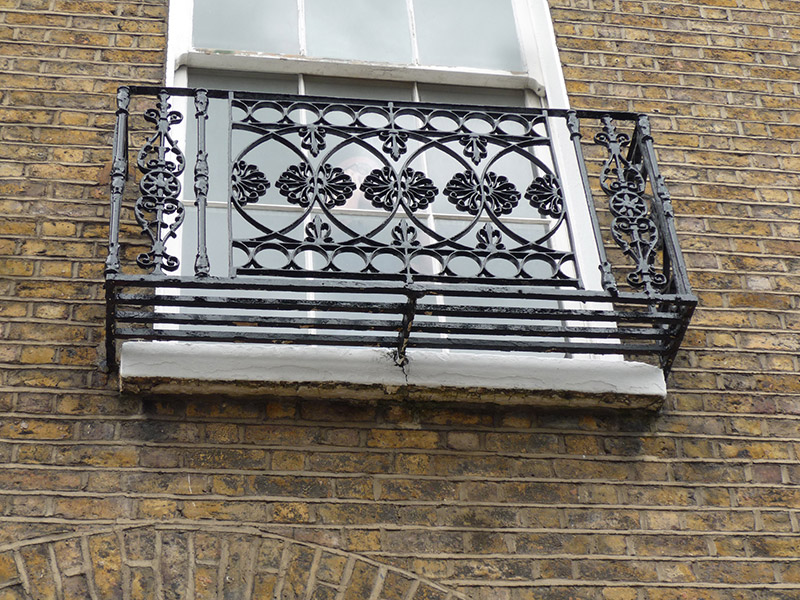 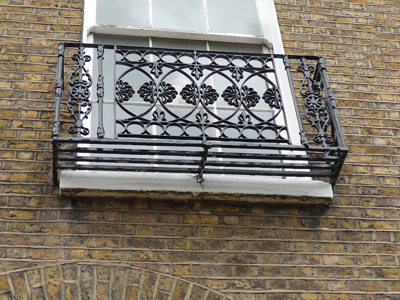 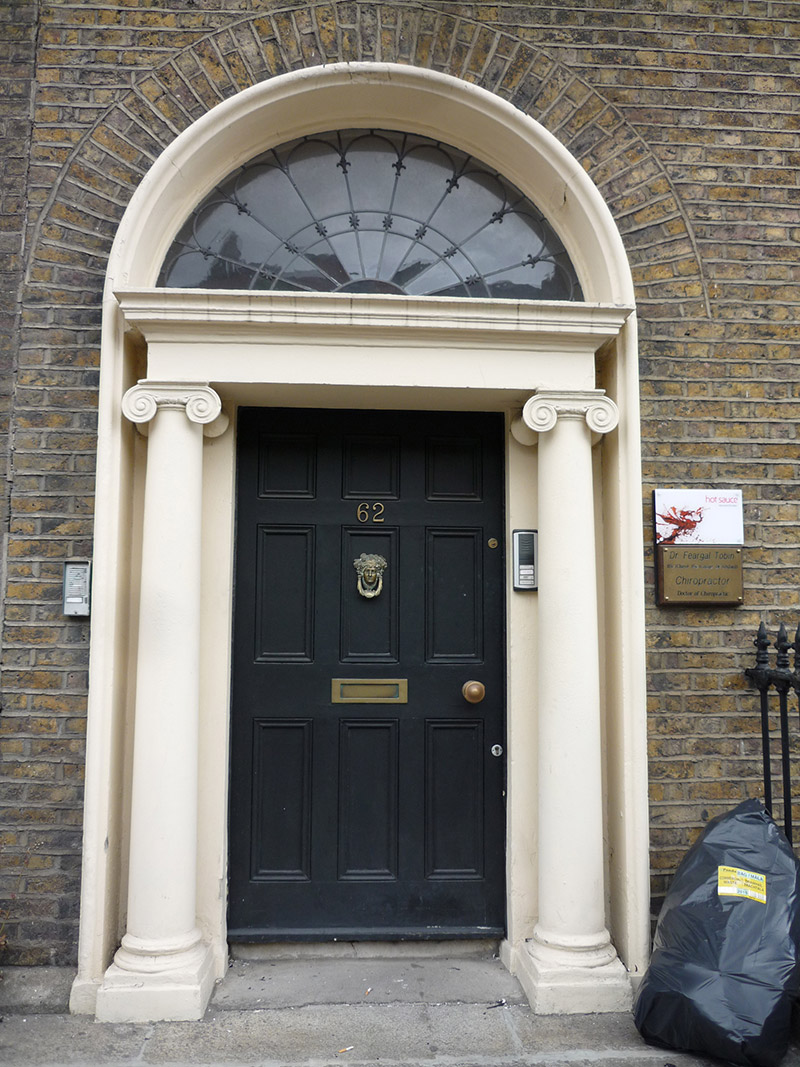 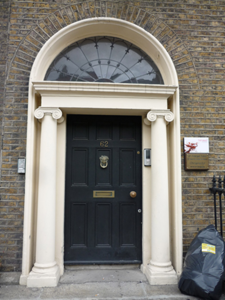 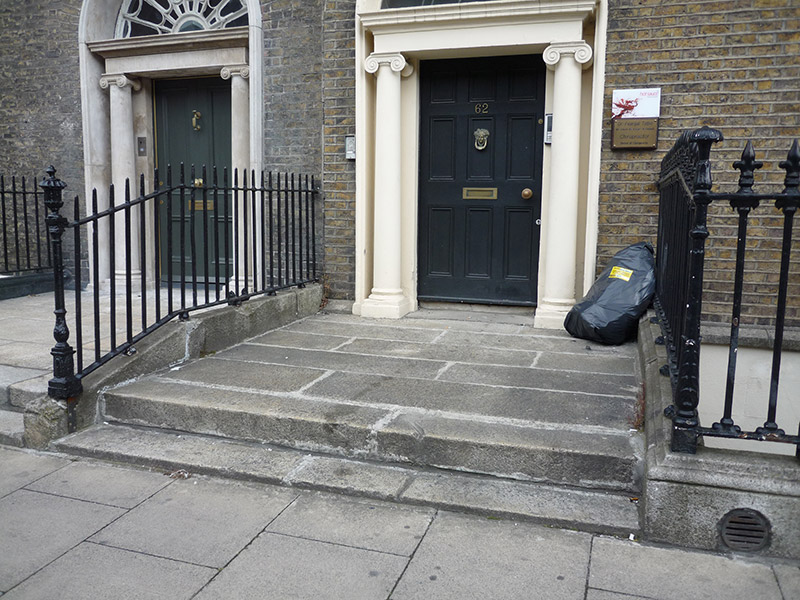 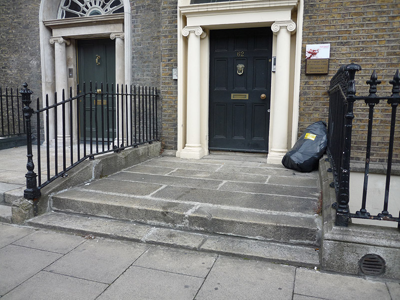 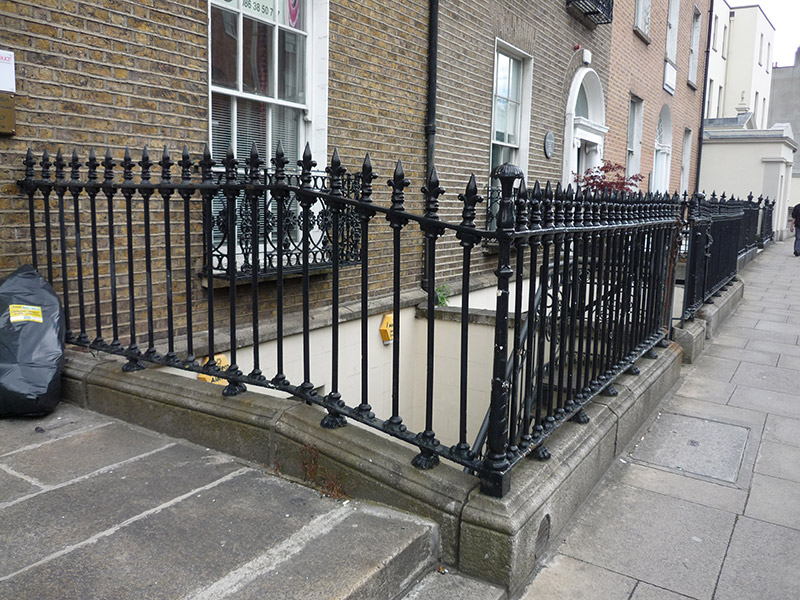 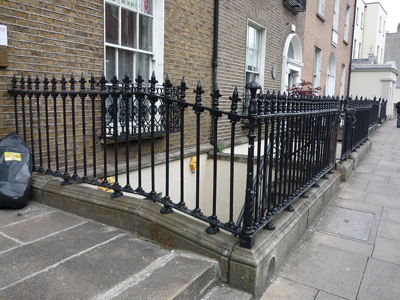 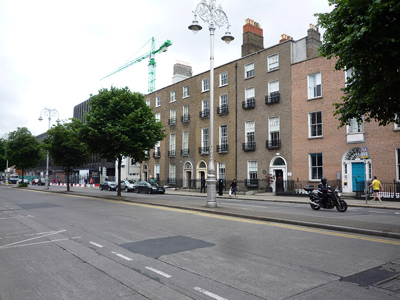 No. 62 Baggot Street Lower is a well-preserved mid-nineteenth-century former house, forming part of a cohesive row on a street that has been well retained. It was offered for sale unfinished with the adjoining site in 1849. (Casey, 2005) It displays the well-balanced proportions and graded fenestration pattern typical of the period and is enriched with decorative iron balconettes to three storeys, and a Greek Revival doorcase in Portland limestone with an intricate leaded fanlight. The intact setting contributes to the character of the streetscape. Development of Baggot Street began at the west end in the late eighteenth century, but was slow due to recession during the mid-1790s. The majority of houses were built during the early decades of the nineteenth century, but a number of plots were still being advertised during the early 1840s, by which time the street had developed into a thriving residential street. There are many signs of speculative building across the architectural fabric of the street, including variation in levels, materials and detailing. The majority of the ground west of Fitzwilliam Street had been leased by 1789 along with a sizable portion of the street to the east of this junction; Nos. 60-63 Baggot Street Lower had not been erected by 1843.