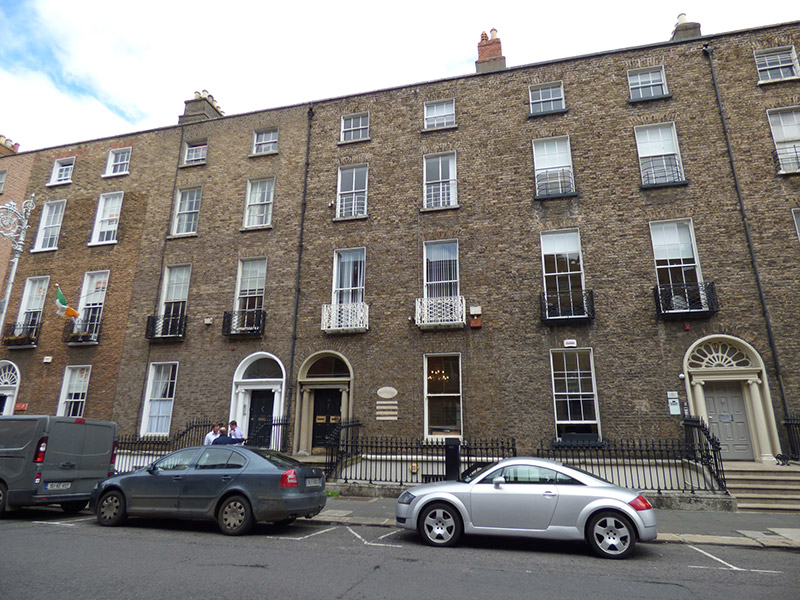 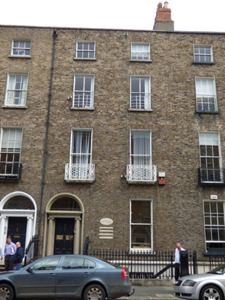 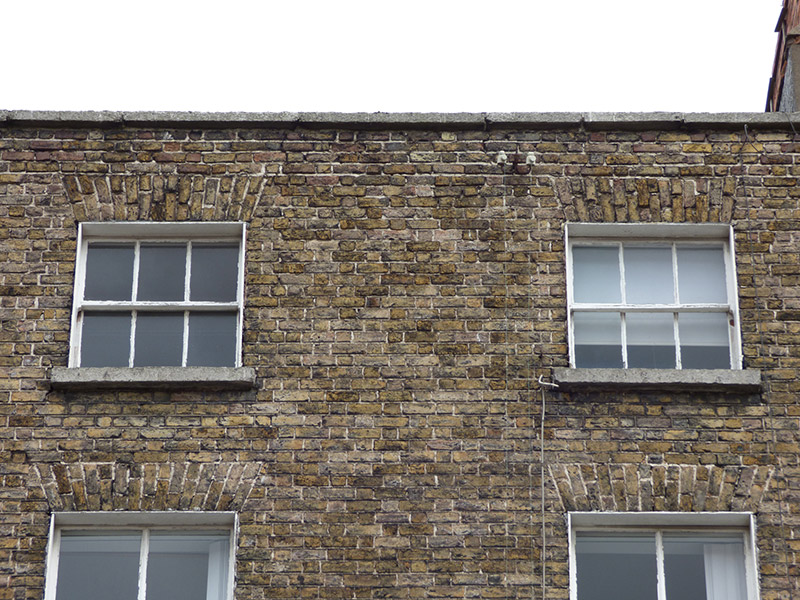 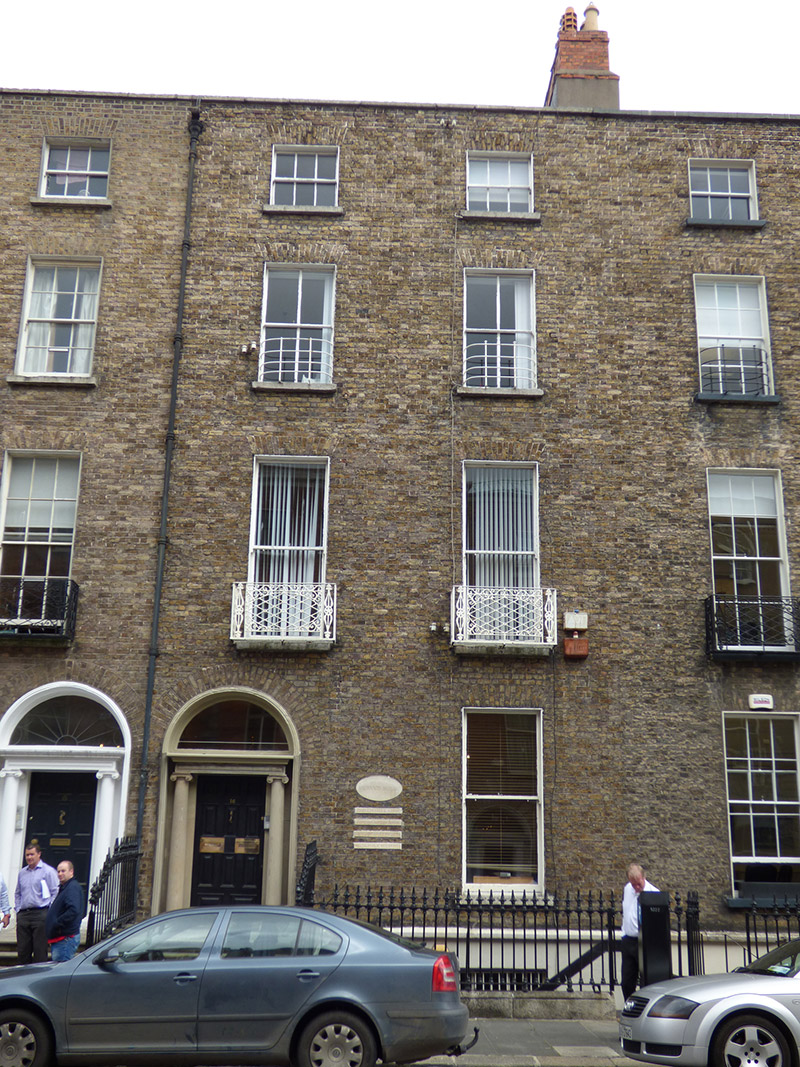 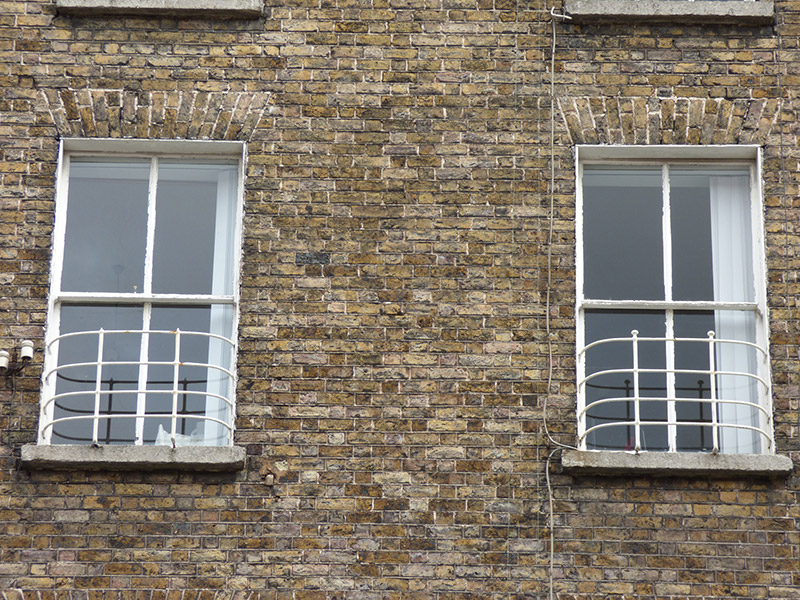 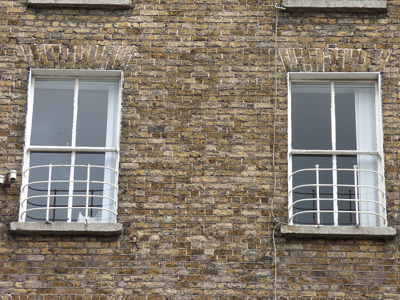 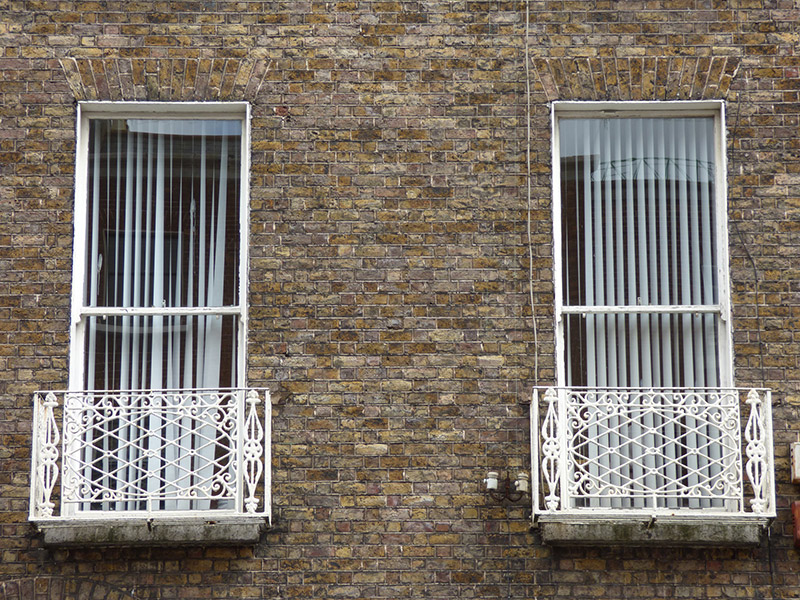 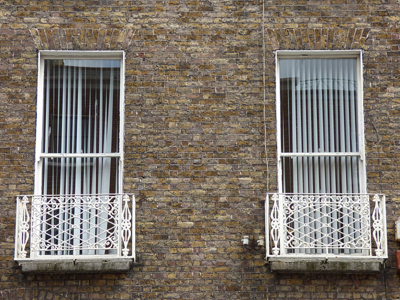 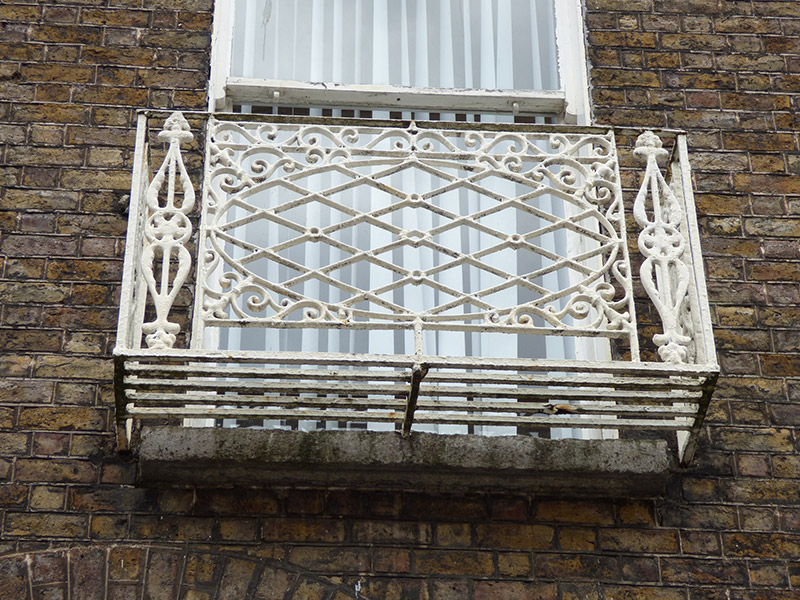 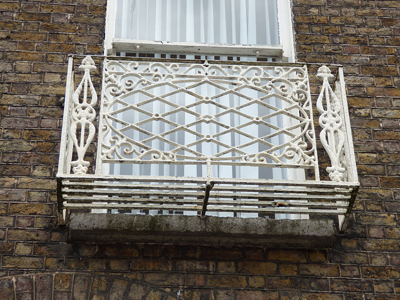 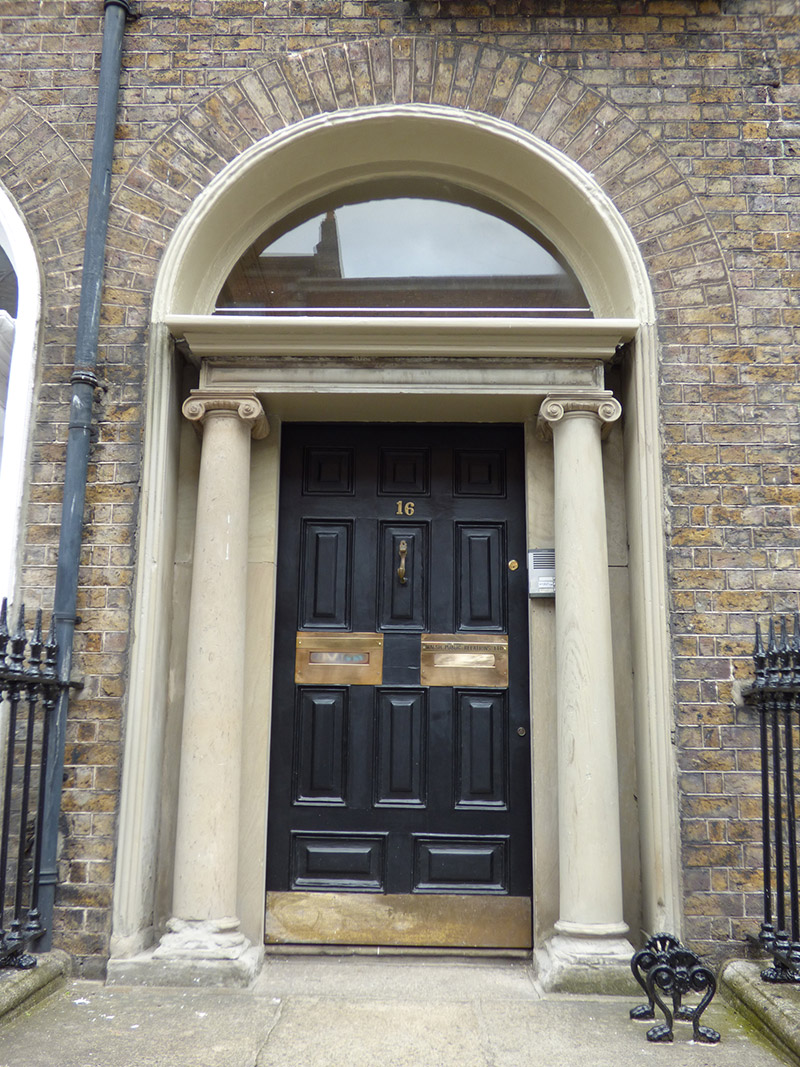 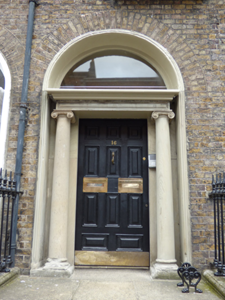 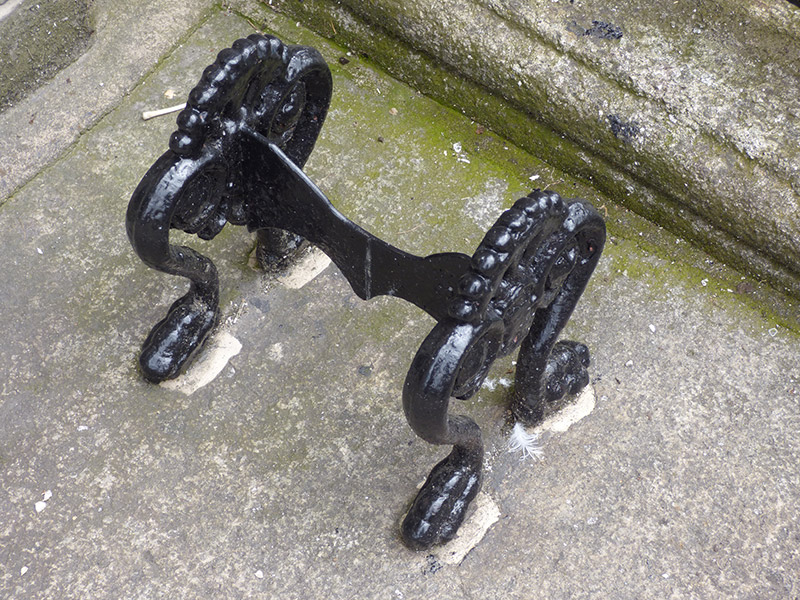 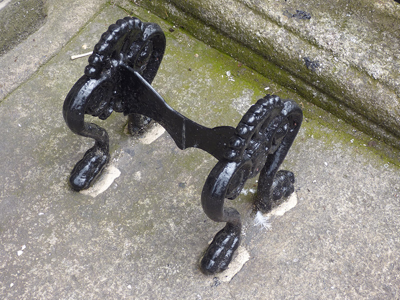 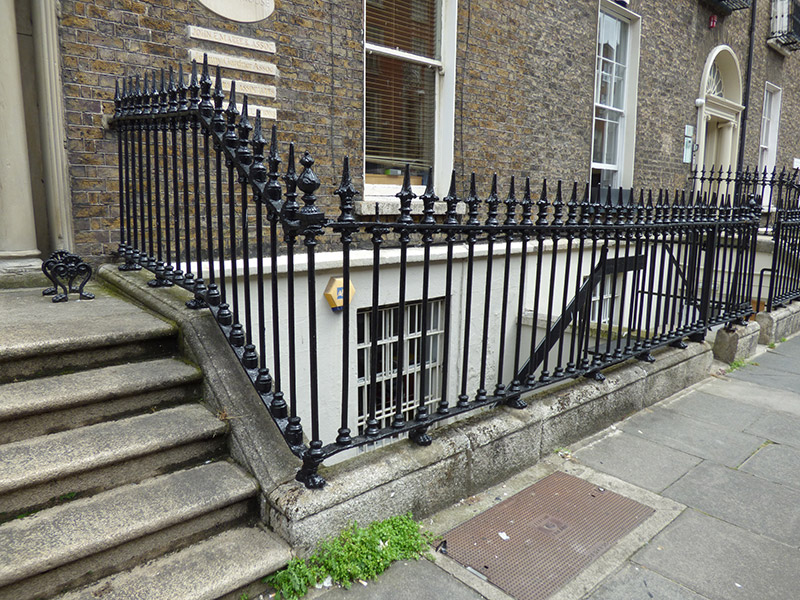 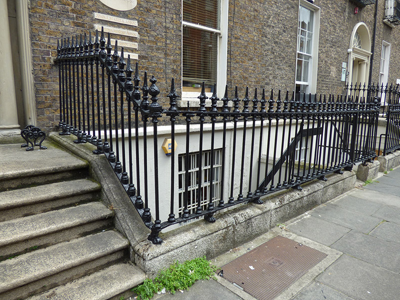 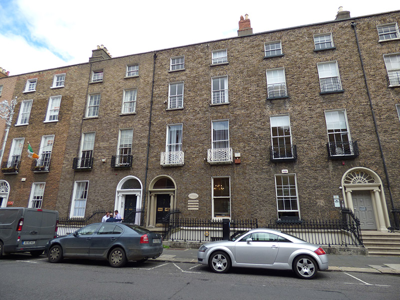 A late Georgian row house, built as one in a terrace of four. The front elevation exhibits well-balanced proportions and fenestration grading typical of the period. The restrained façade is enlivened by cast-iron balconettes, intact setting features, including an ornate boot-scrape, and an Ionic doorcase. It makes a strong contribution to the cohesive character of Mount Street Upper and the wider architectural heritage of south Dublin city. The street was built 1790-1834, the variations in the streetscape are indicative of the piecemeal nature of its construction, the north side being notably less grand than the south. The east end of the street is effectively terminated by St. Stephen's Church, creating an interesting centrepiece and terminating one of the key vistas of Georgian Dublin.