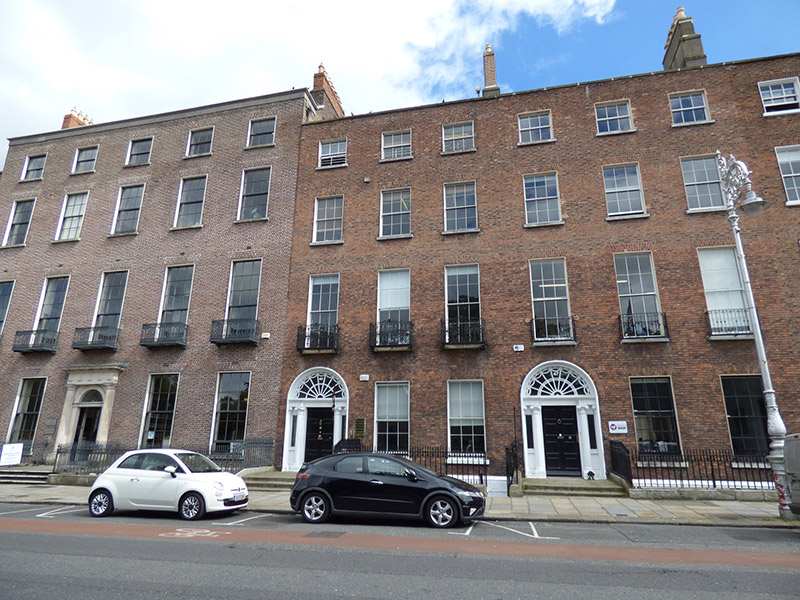 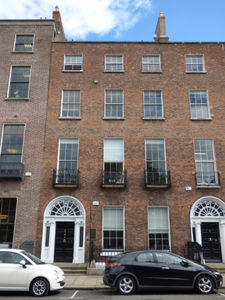 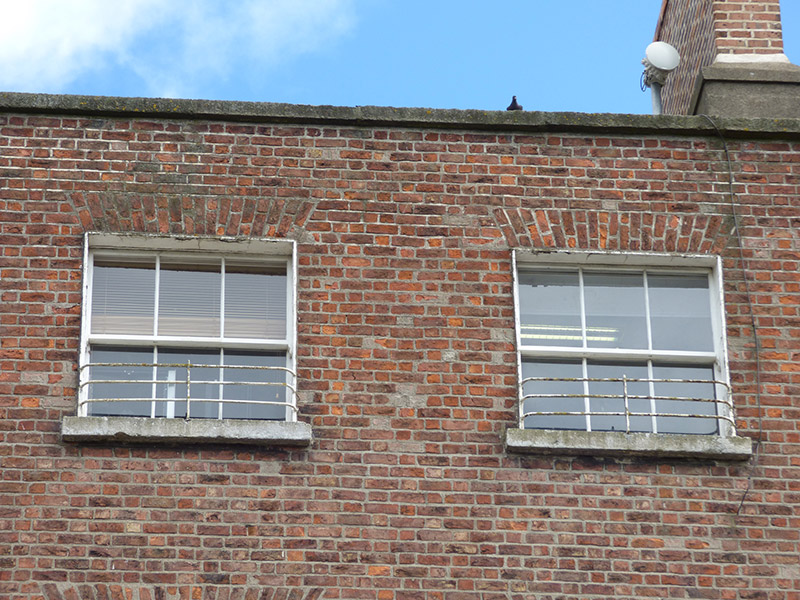 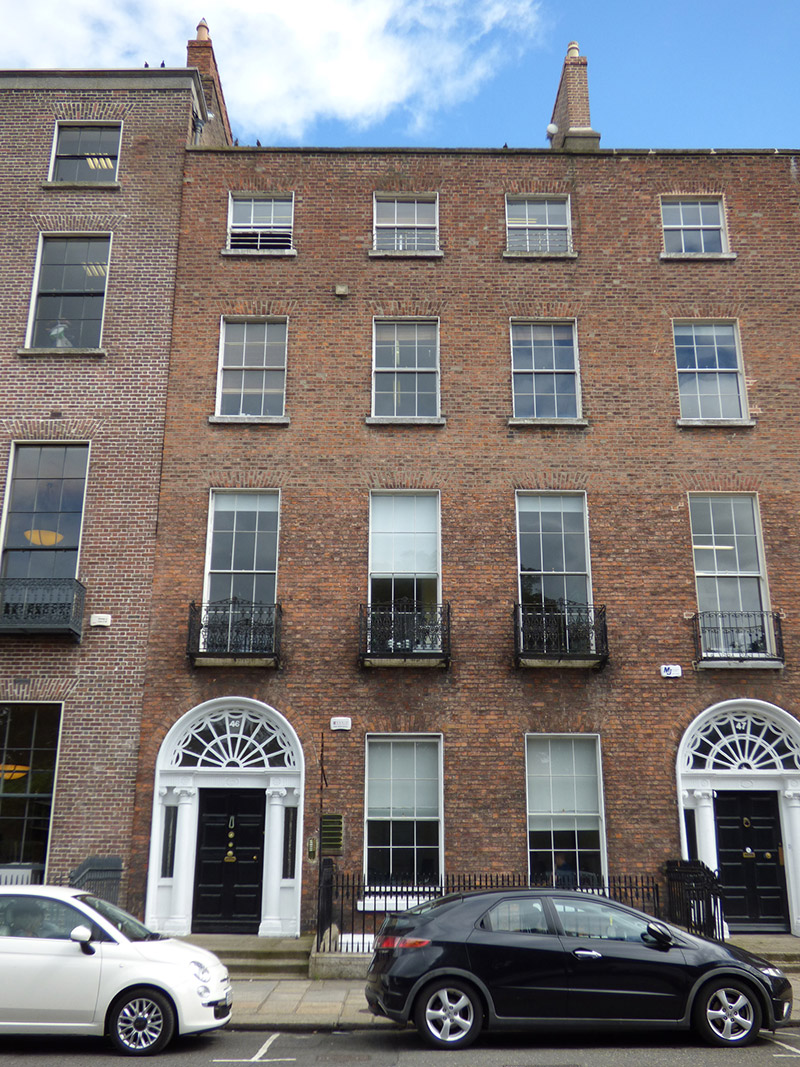 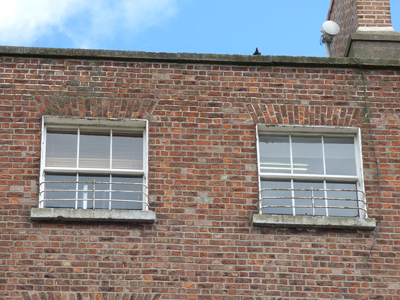 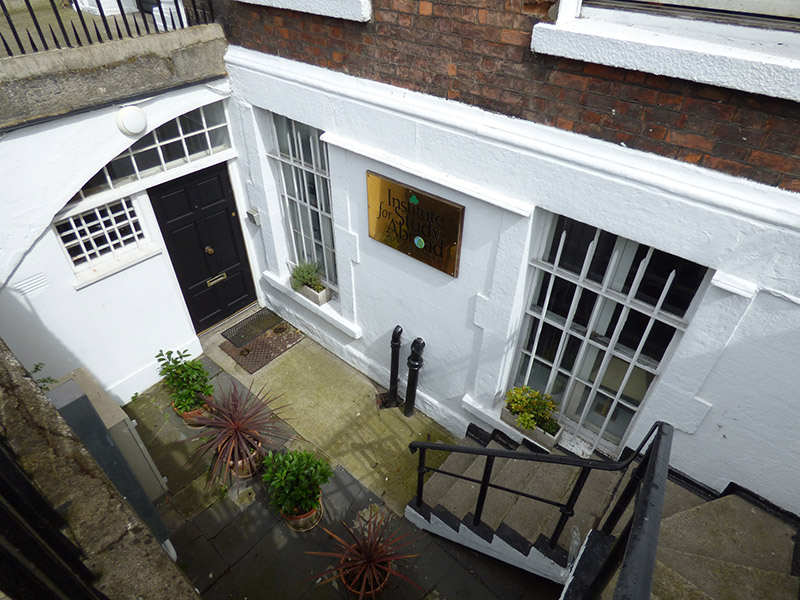 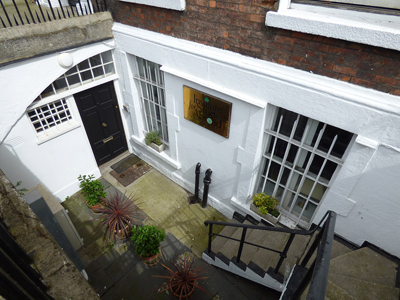 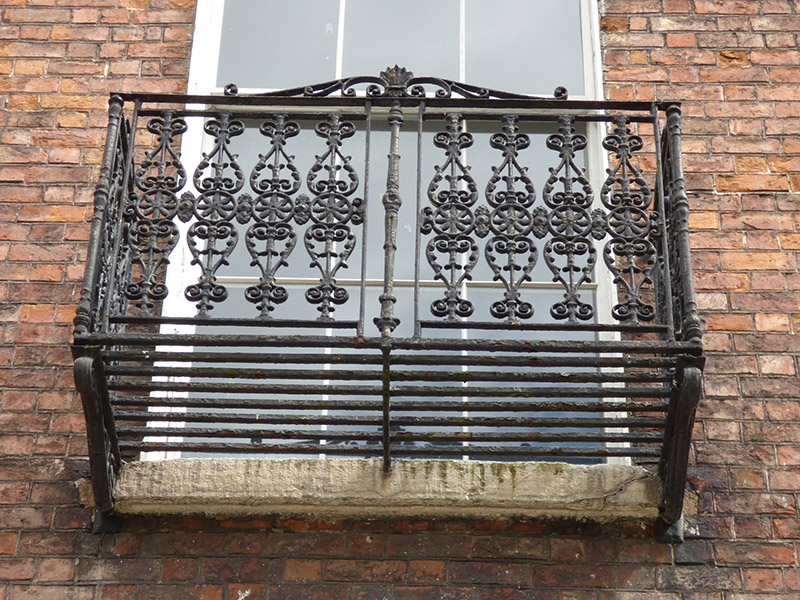 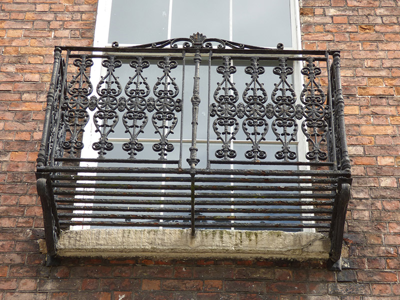 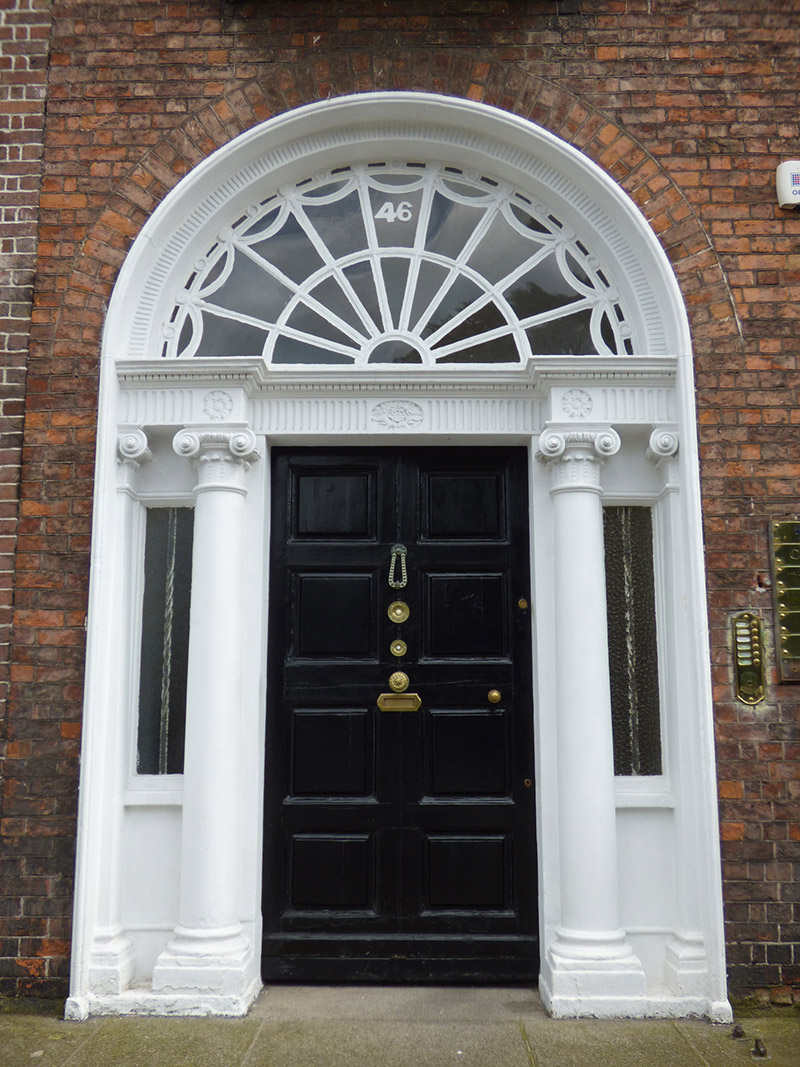 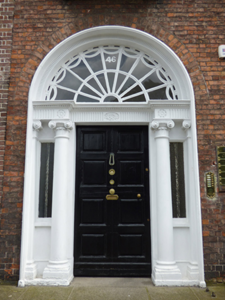 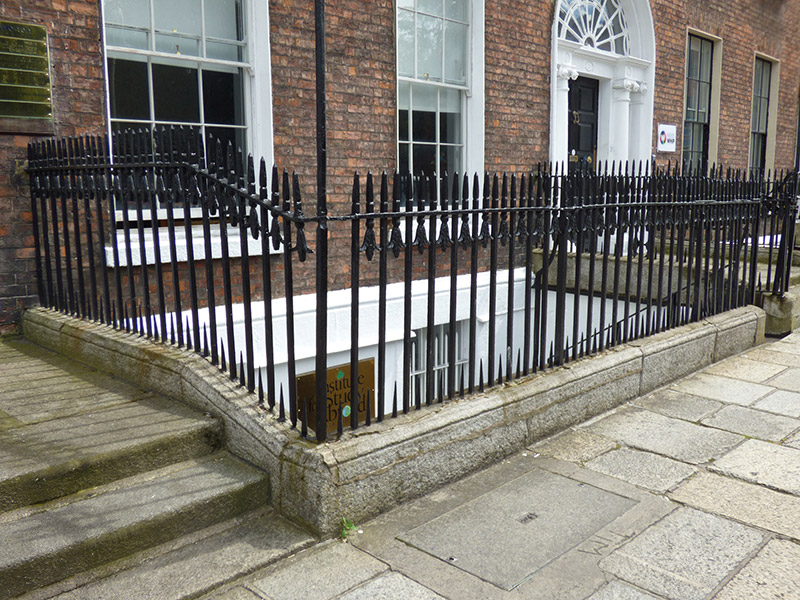 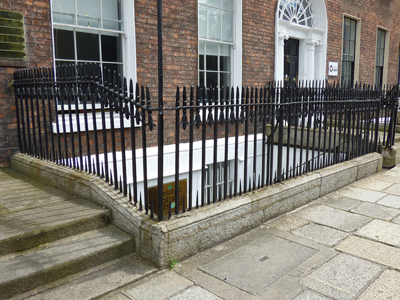 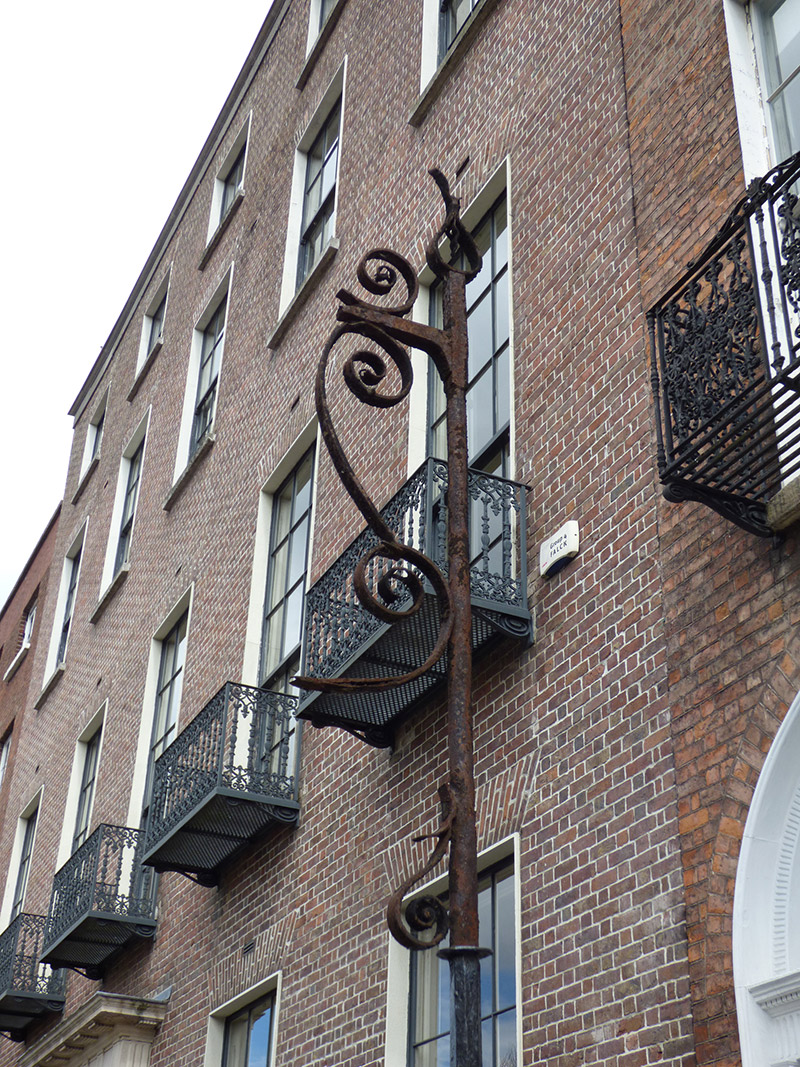 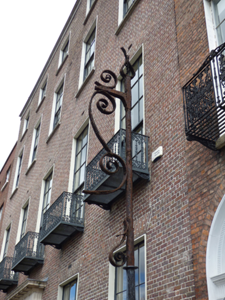 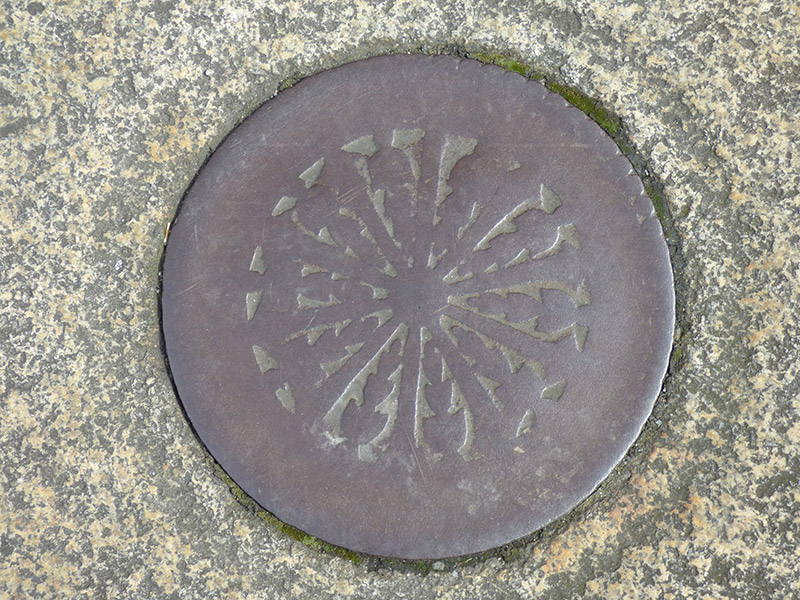 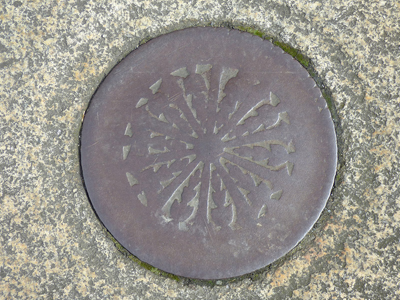 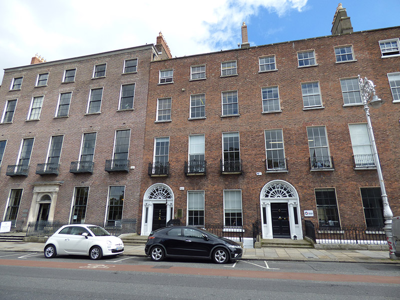 No. 46 Merrion Square East forms part of a group built by James McMahon, comprising Nos. 46-48. It displays elegant proportions and good fenestration. Its ornate Ionic doorcase provides a strong decorative focus, supplemented by the decorative ironwork to the balconettes. With its intact setting details, this building also contributes to the intact appearance of this internationally important Georgian square, and the wider historic fabric of south Dublin. The square was laid out in the mid-eighteenth century on land belonging to Lord Fitzwilliam. Lined on three sides with eighteenth and nineteenth-century houses and on the west by the garden front of Leinster House, it is one of the key architectural set-pieces of Georgian Dublin. The relatively homogeneous appearance belies the piecemeal nature of its construction. Houses on the east side are distinguished from those on the north by narrower proportions, as well as larger and more ornate tripartite doorcases. This group at the south end of the east side was built after 1786, when Lord Fitzwilliam arrived in Dublin to ensure that this side was 'perfected forthwith and a new street continued therefrom to Leeson Street'.