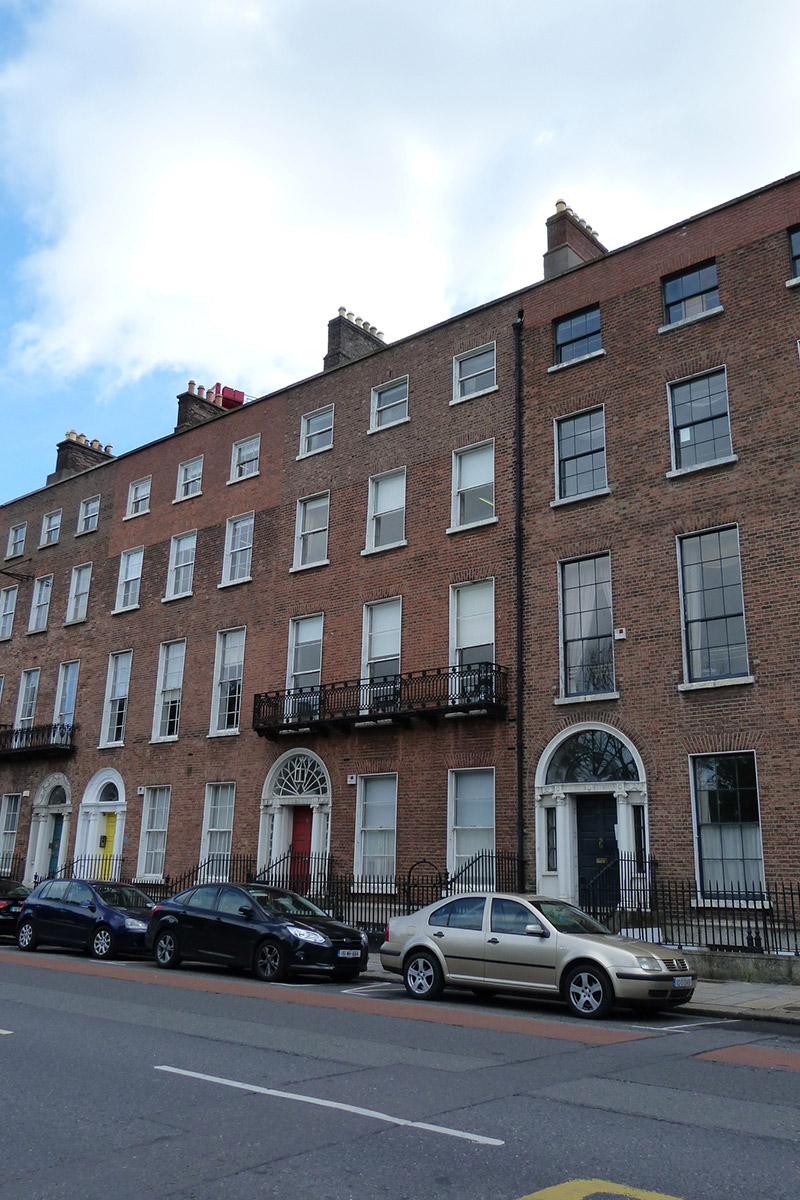 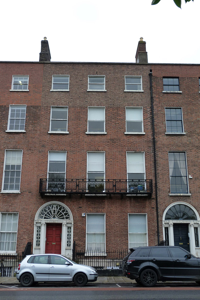 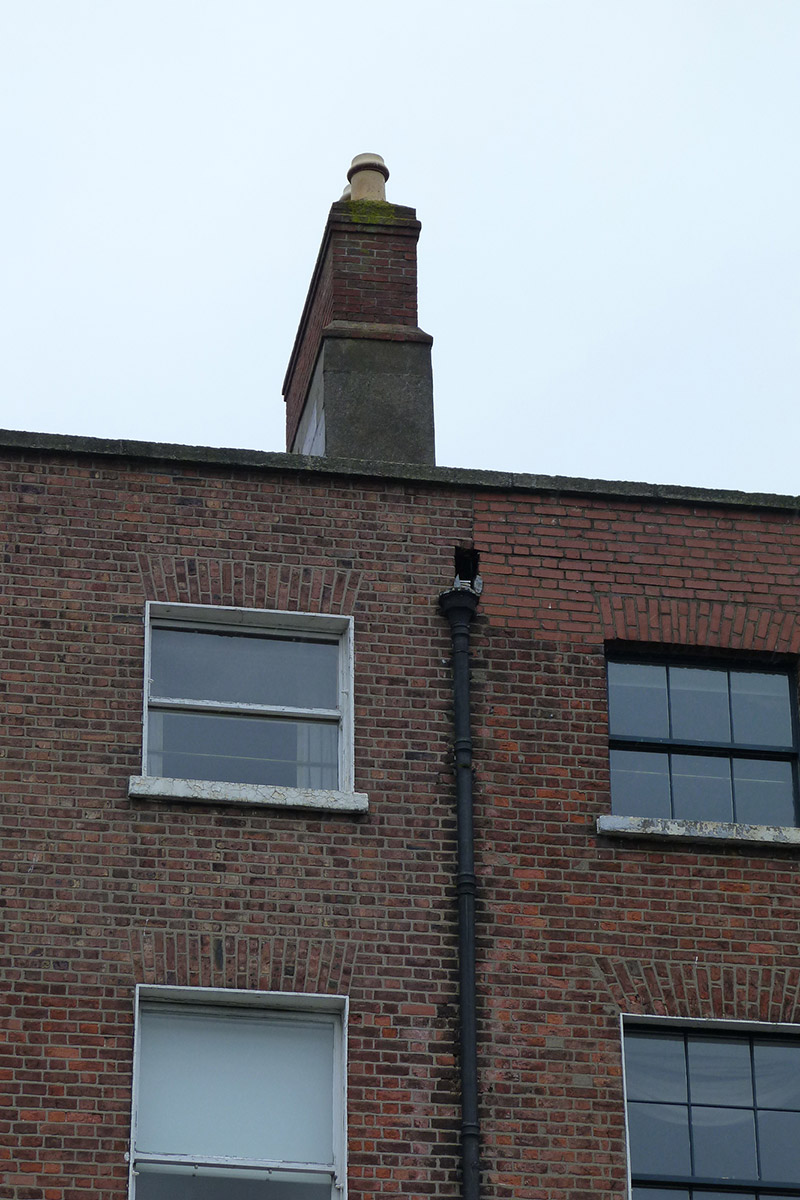 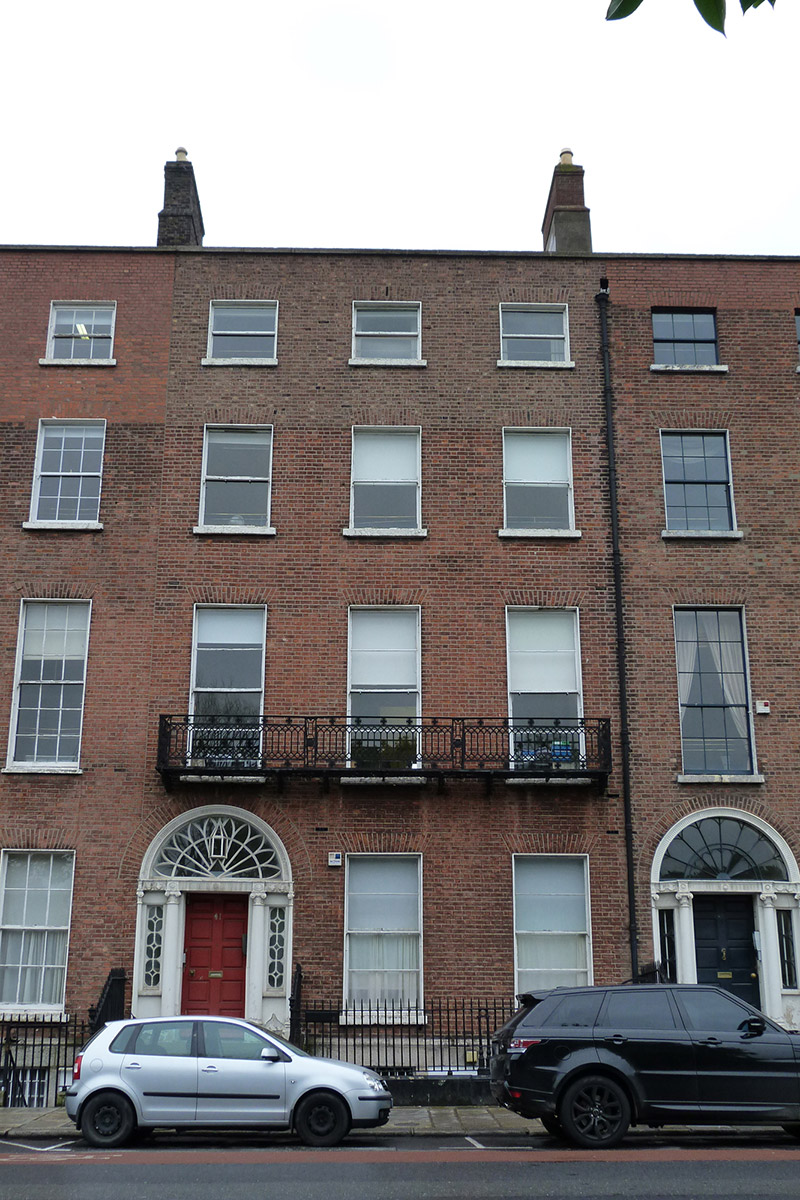 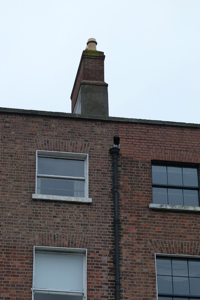 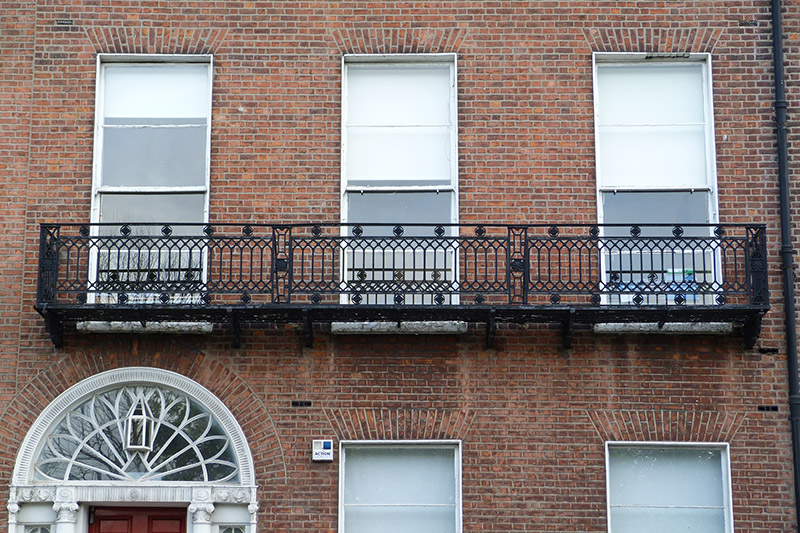 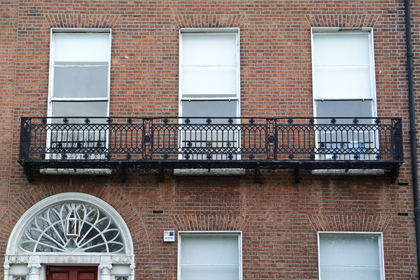 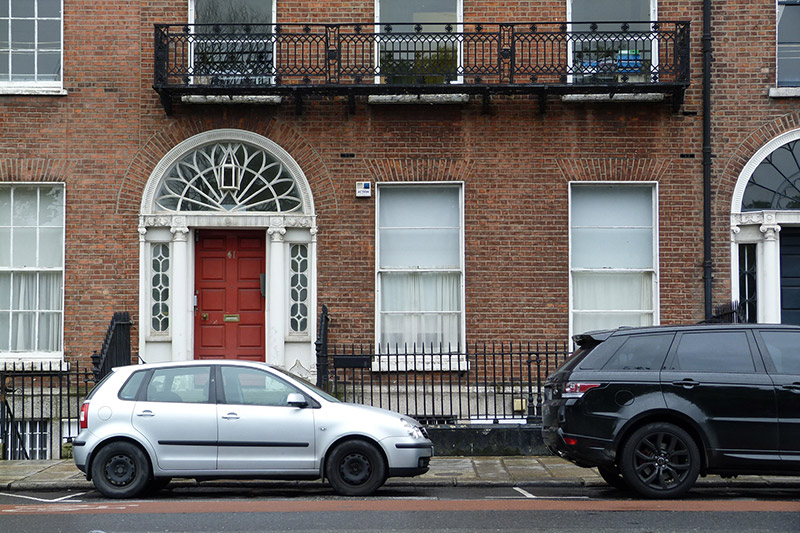 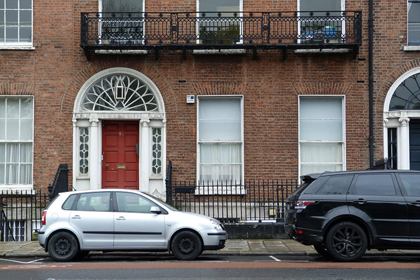 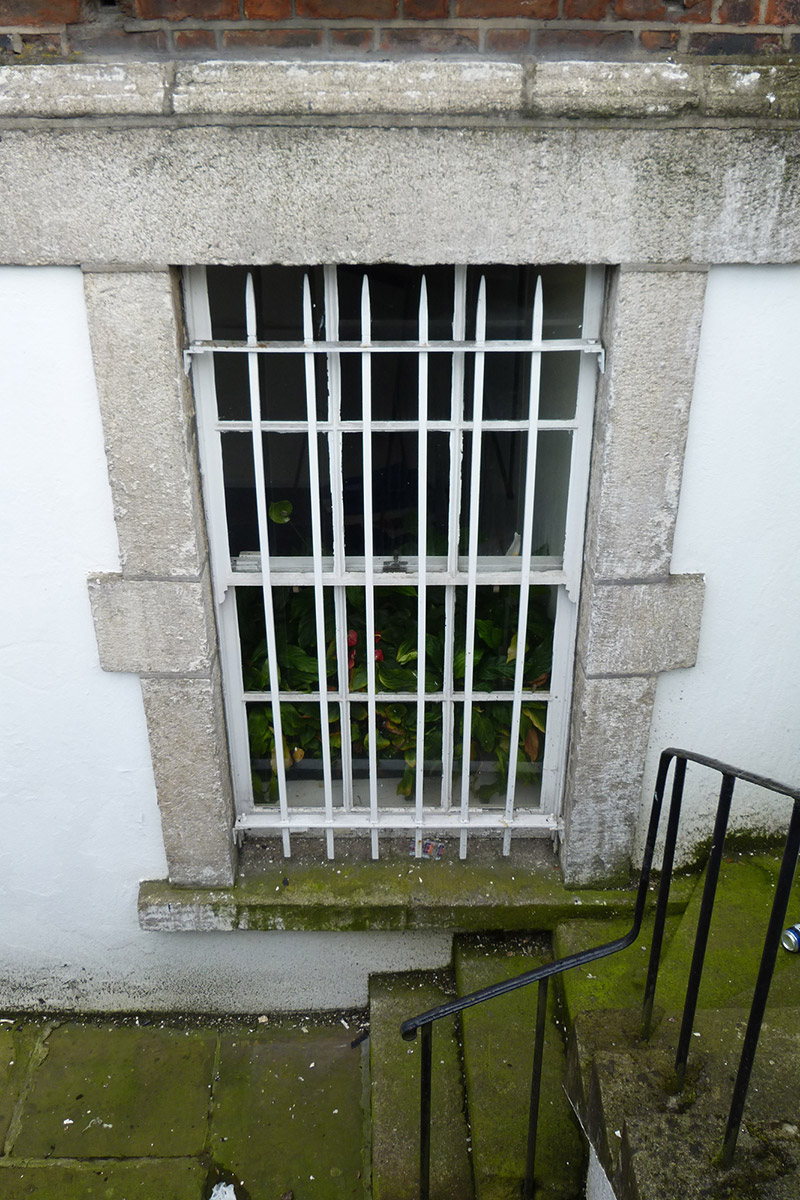 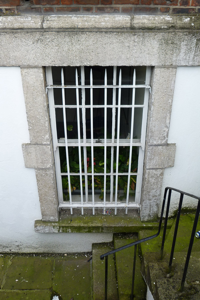 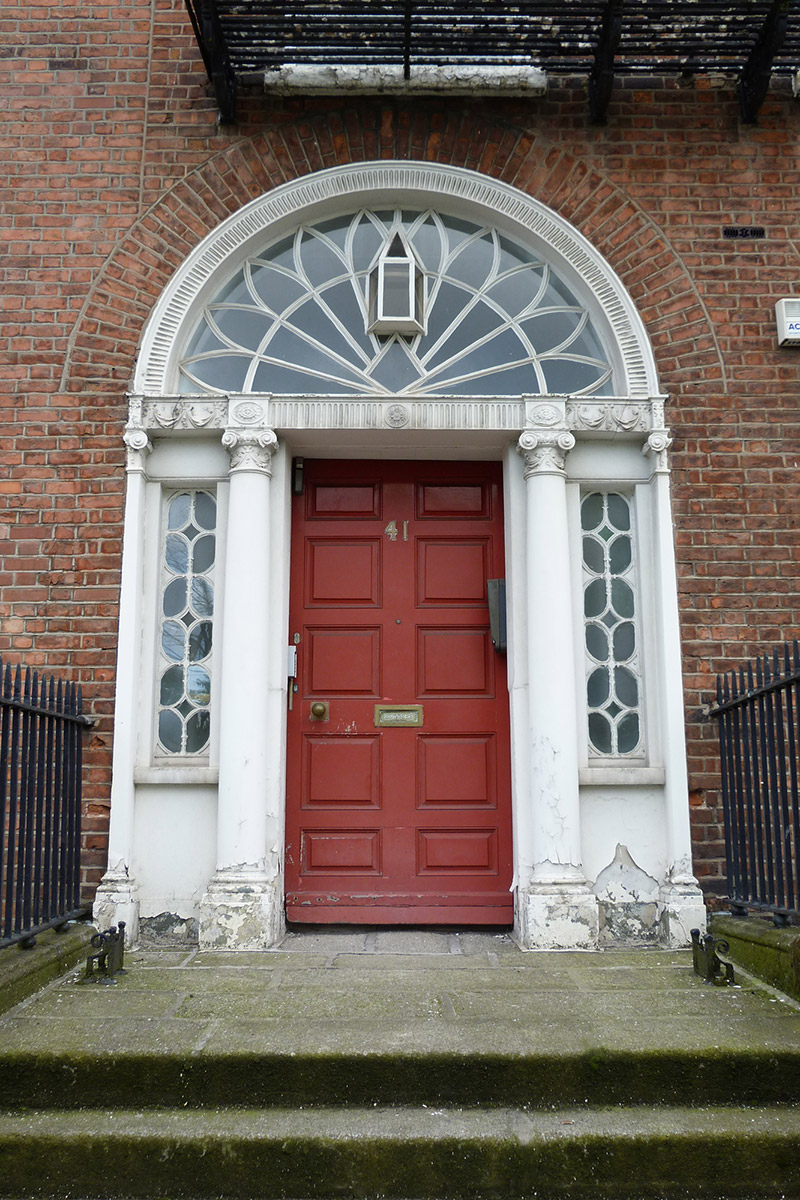 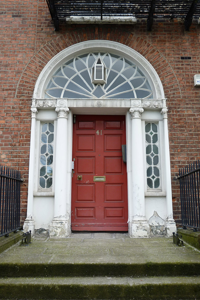 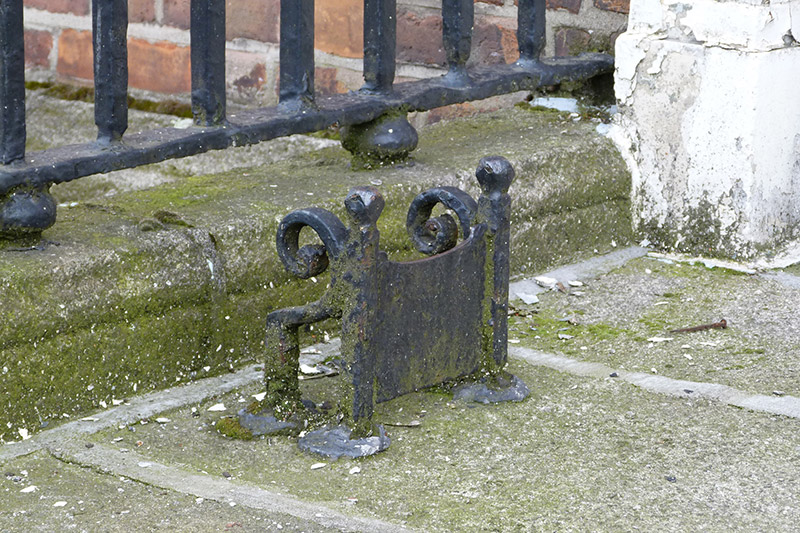 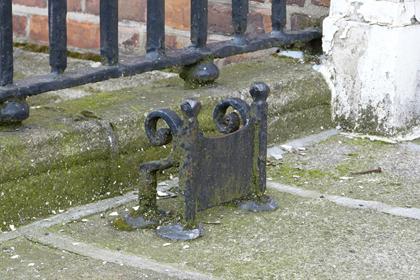 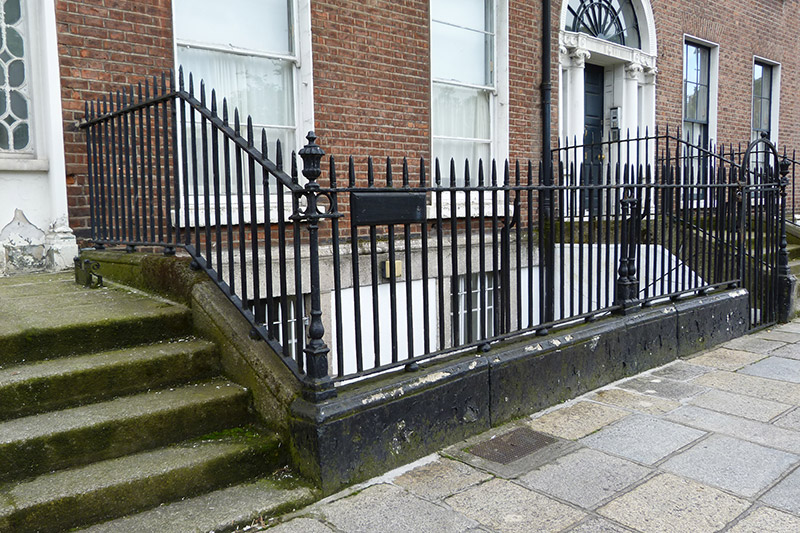 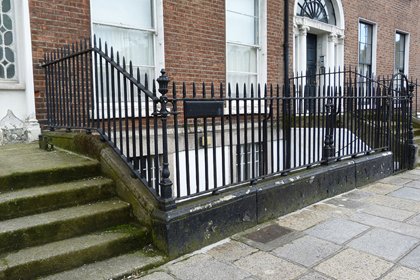 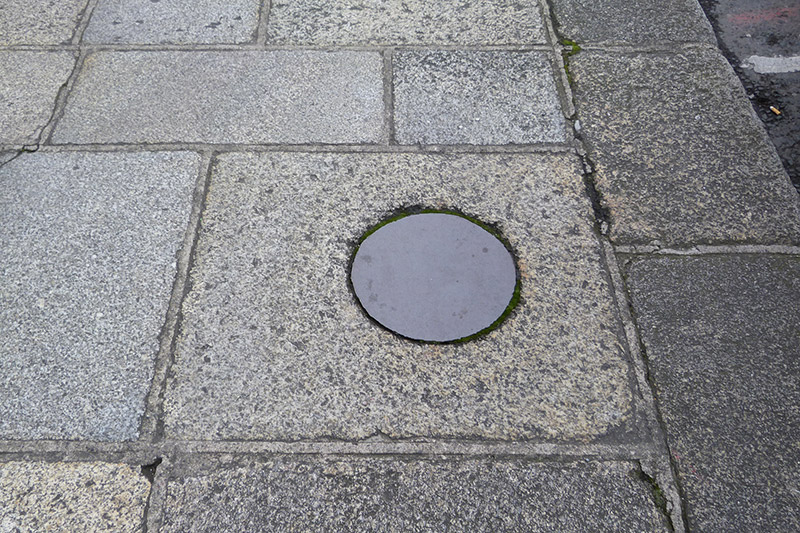 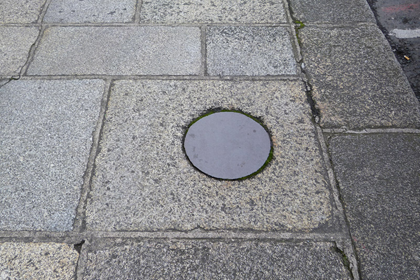 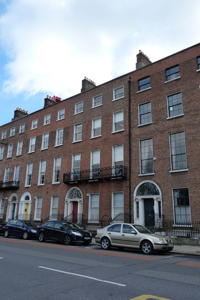 No. 41 Merrion Square forms part of the original development of the eighteenth-century square. It was built on a plot leased to Nicholas Le Favre in the late eighteenth century. It retains an Adamesque doorcase to its otherwise retrained classical facade, complete with sidelights and fanlight and a projecting lantern which would have lighted the entrance, providing a strong decorative focus. This is supplemented by the full-width ornate iron balcony. Together with its intact setting details, this ensures that the building contributes to the intact appearance of the streetscape. Developed as part of the Fitzwilliam Estate, square is one of the best-preserved Georgian streetscapes in Ireland. The north, east and south sides of the square are lined with terraced houses of eighteenth and nineteenth-century date, while the west side is terminated by the garden front of Leinster House. The houses of the east side are the most uniform of the terraces on the square, maintaining similar building heights and fenestration patterns. Individuality was introduced through the use of elaborate doorcases, window ironwork and interior decorative schemes. The east side of the square was originally set out in five large plots and the houses built here were generally narrower than those on the north side and erected in a piecemeal fashion.