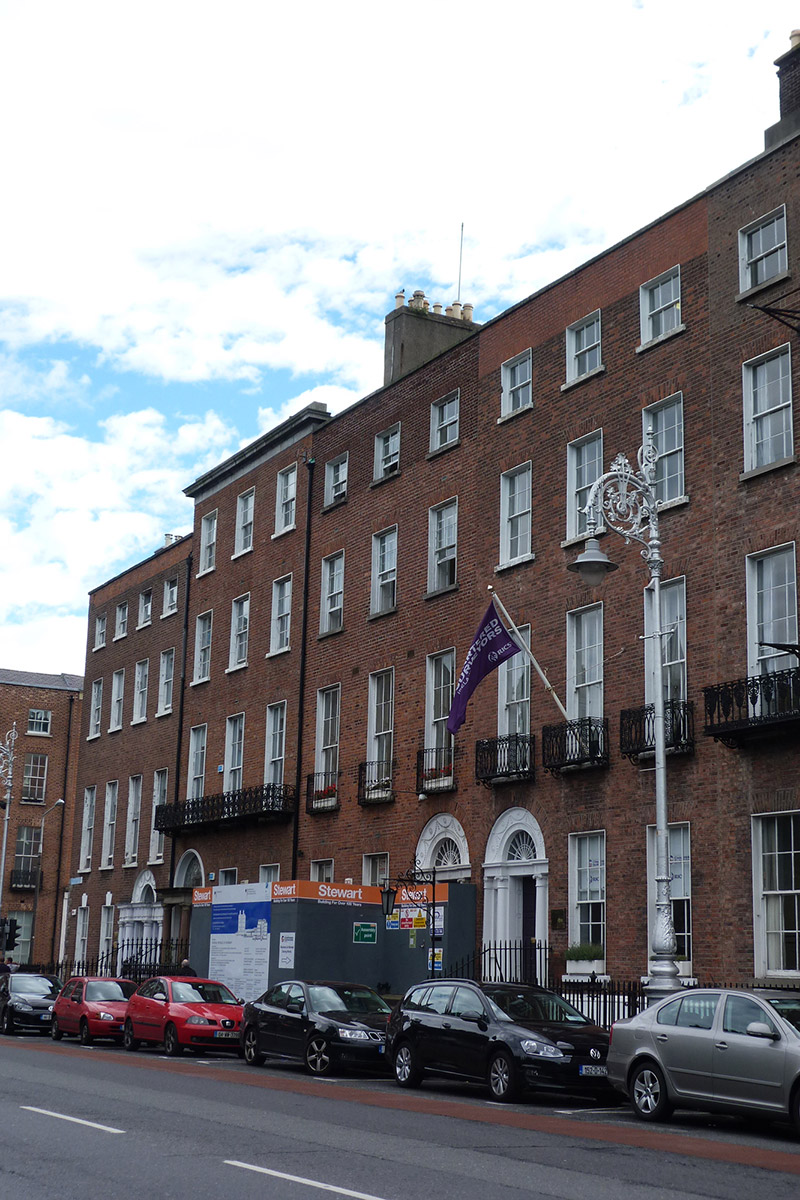 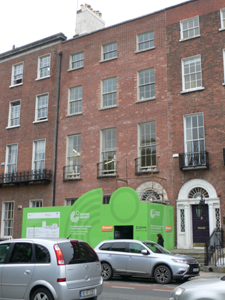 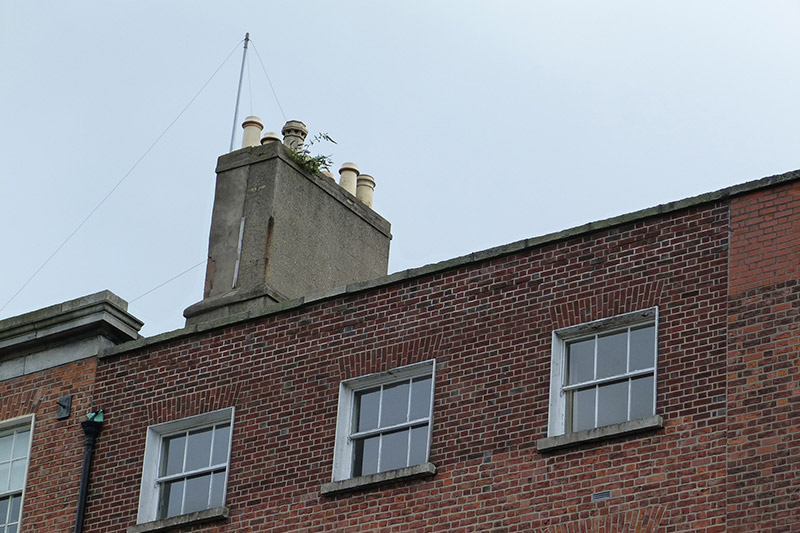 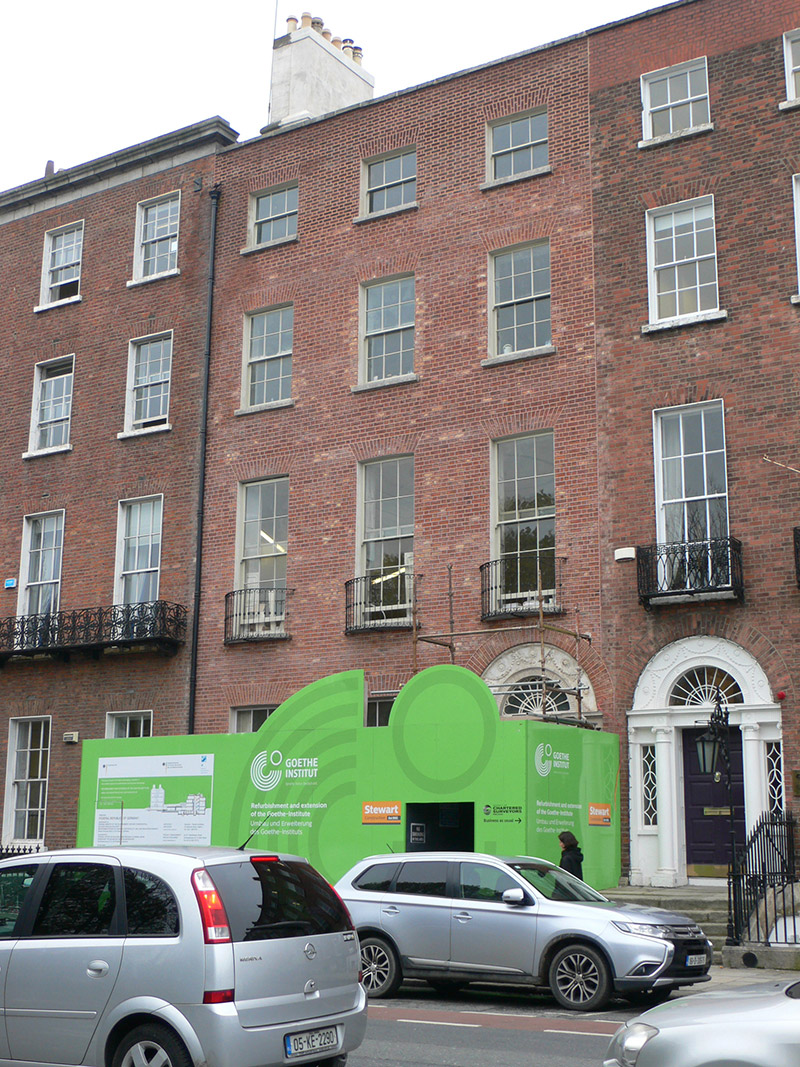 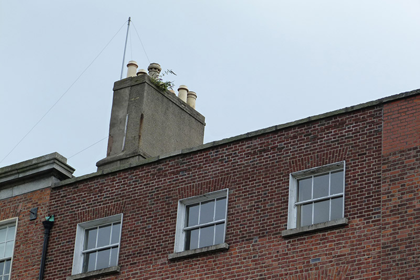 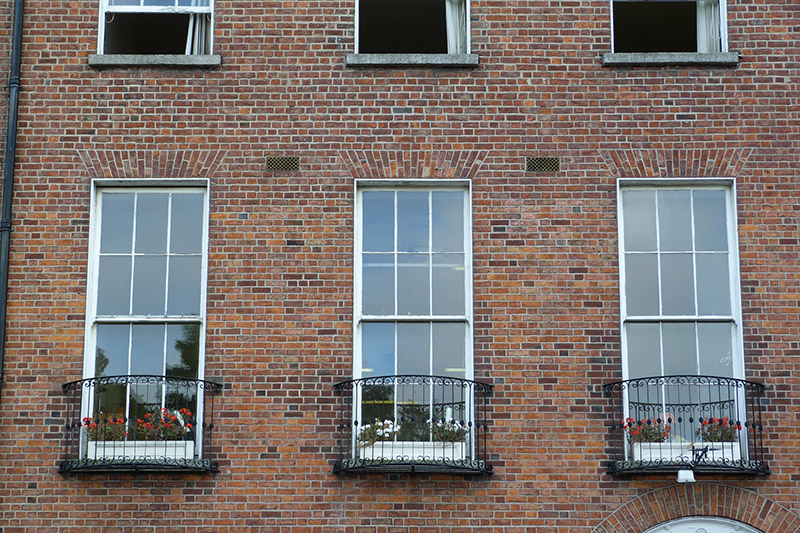 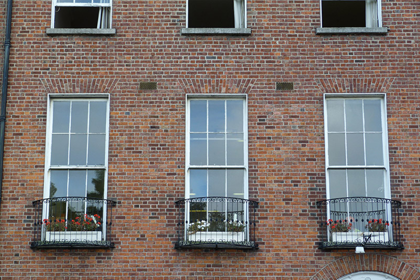 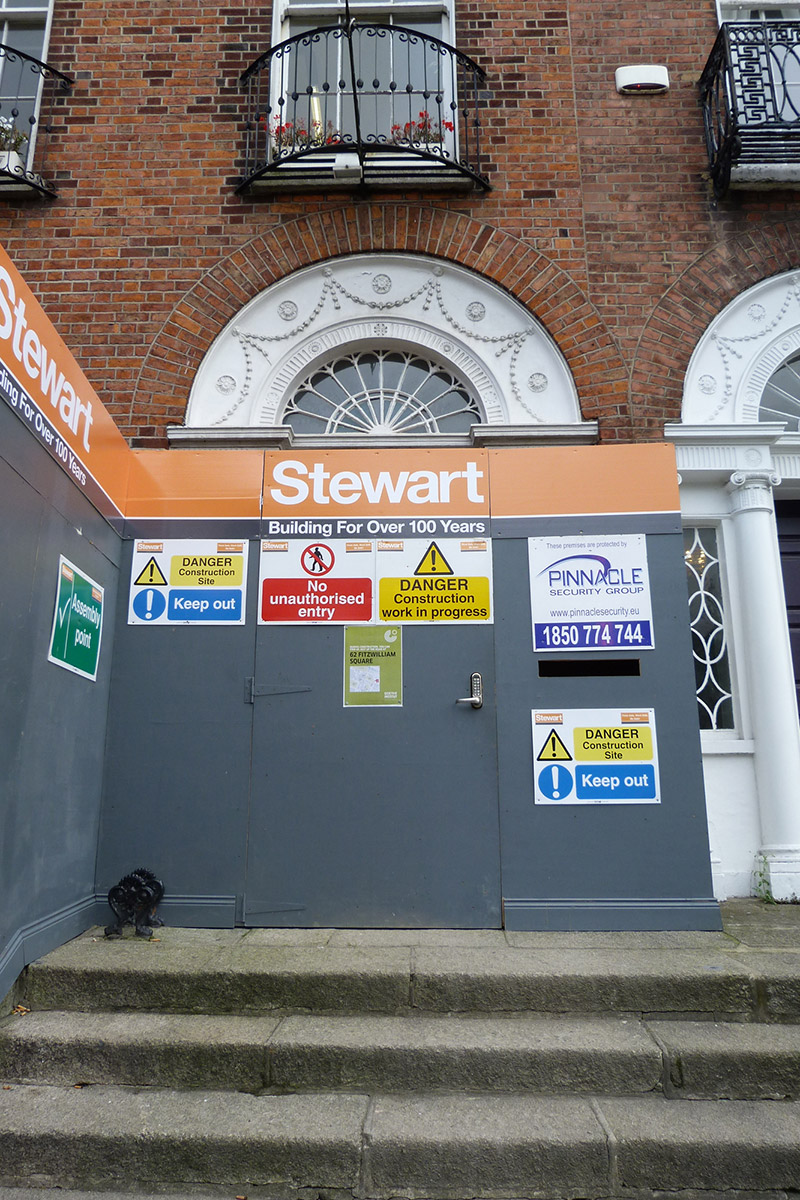 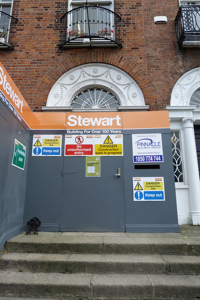 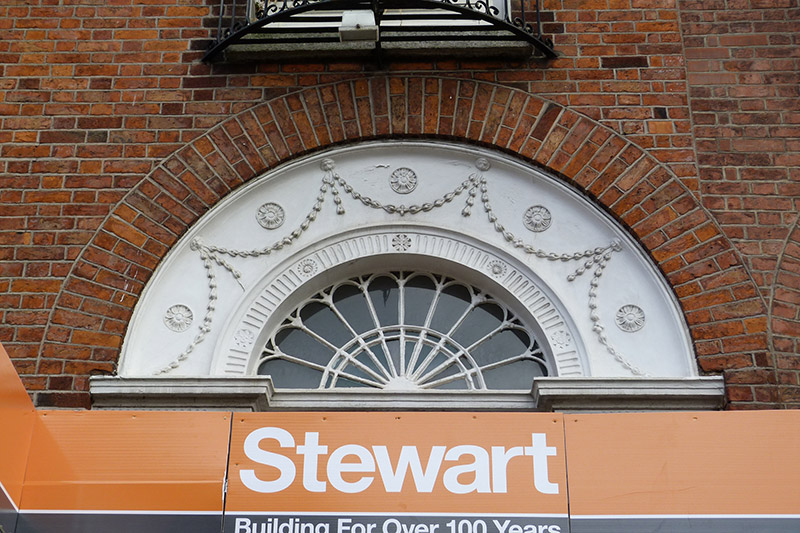 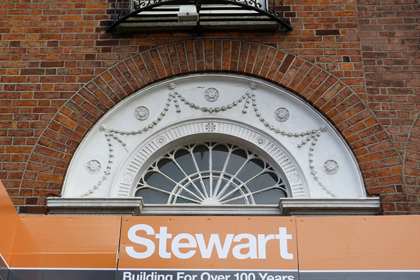 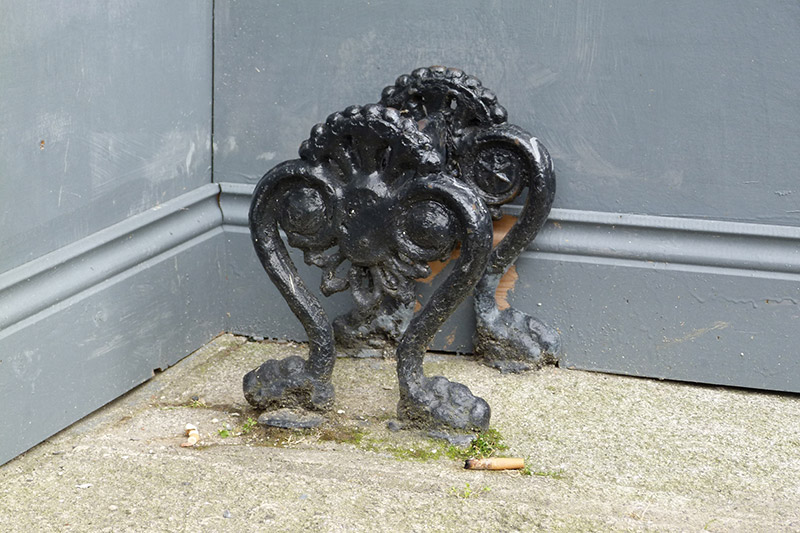 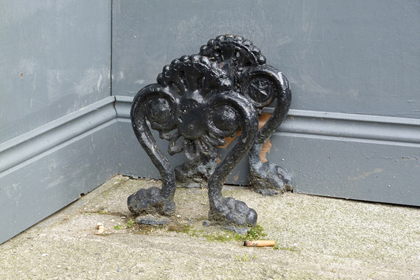 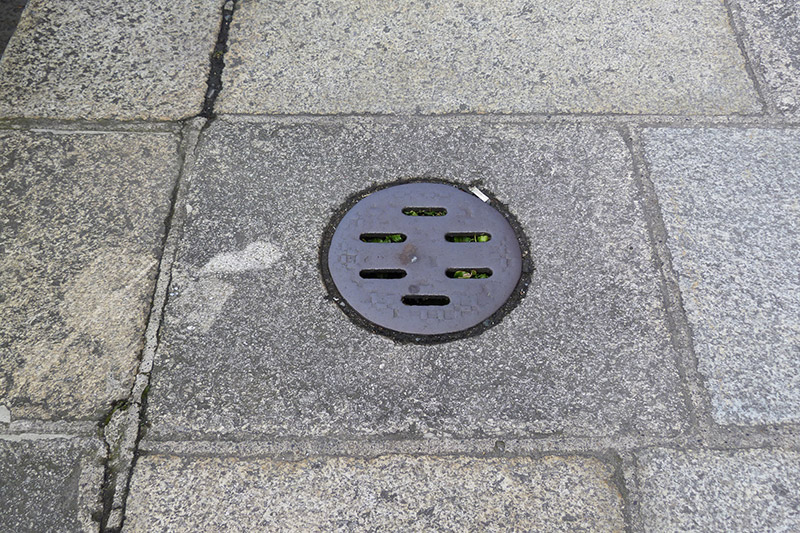 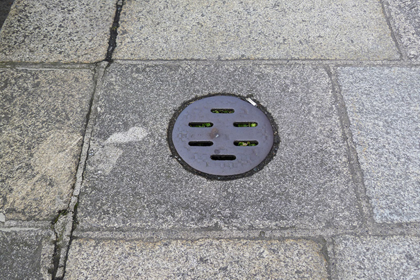 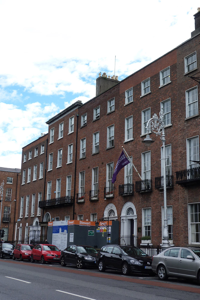 No. 37 Merrion Square forms part of the original development of the eighteenth-century square. It was built by Samuel Sproule, an architect. Its façade is enhanced by a decorative Ionic doorcase with decorative plasterwork to the archivolt and a pleasant fanlight. The delicate wrought-iron balconettes and the robust boot-scrape add further decorative interest to the building. The site also has intact setting details, the whole contributing to the intact appearance of the square. Developed as part of the Fitzwilliam Estate, Merrion Square is one of the best-preserved Georgian streetscapes in Ireland. The north, east and south sides of the square are lined with terraced houses of eighteenth and nineteenth-century date, while the west side is terminated by the garden front of Leinster House . The houses of the east side are the most uniform, maintaining similar building heights and fenestration patterns and maintain a relatively uniform building height and design, attributed to standards promoted in Fitzwilliam's leases. Individuality was introduced through the use of elaborate doorcases, window ironwork and interior decorative schemes. The east side of the square was originally set out in five large plots and the houses built here were generally narrower than those on the north side and erected in a piecemeal fashion.