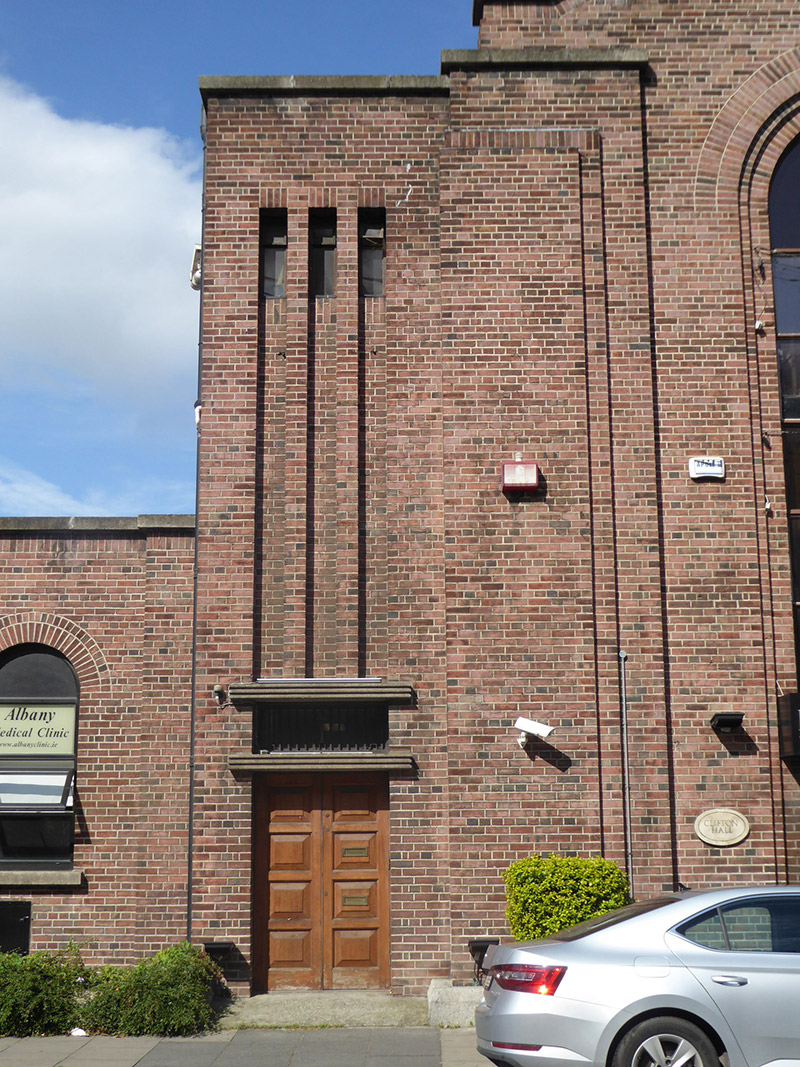 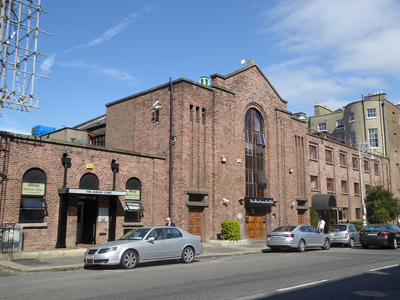 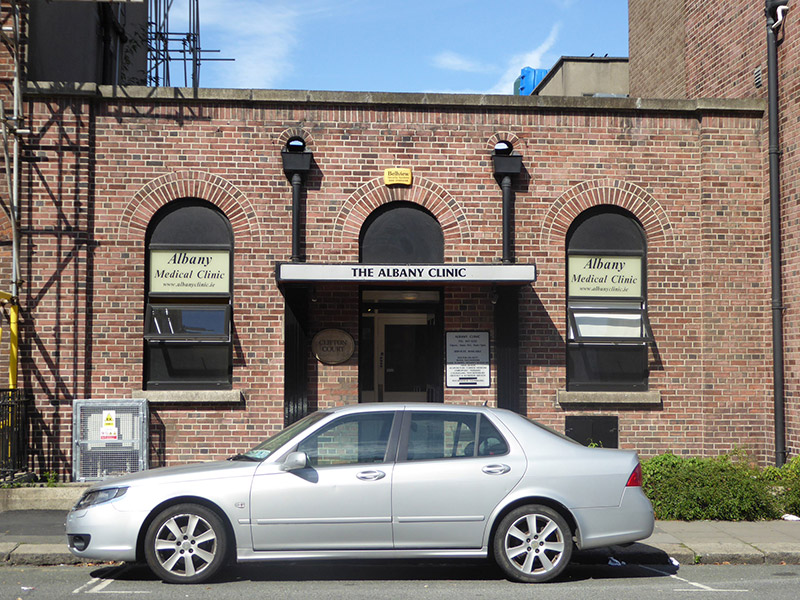 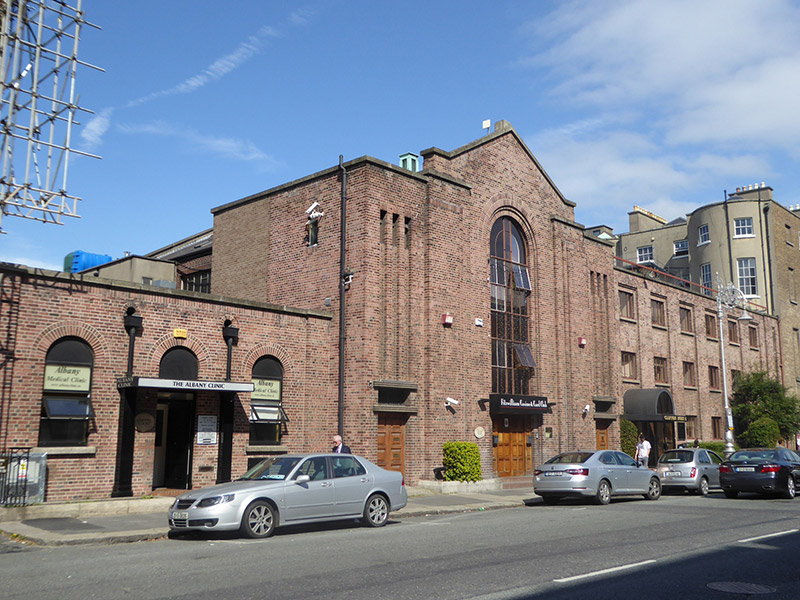 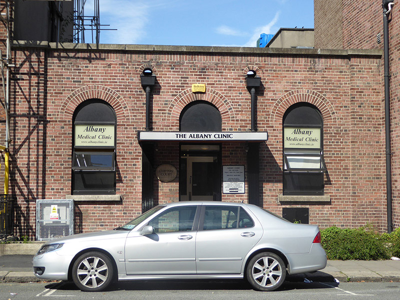 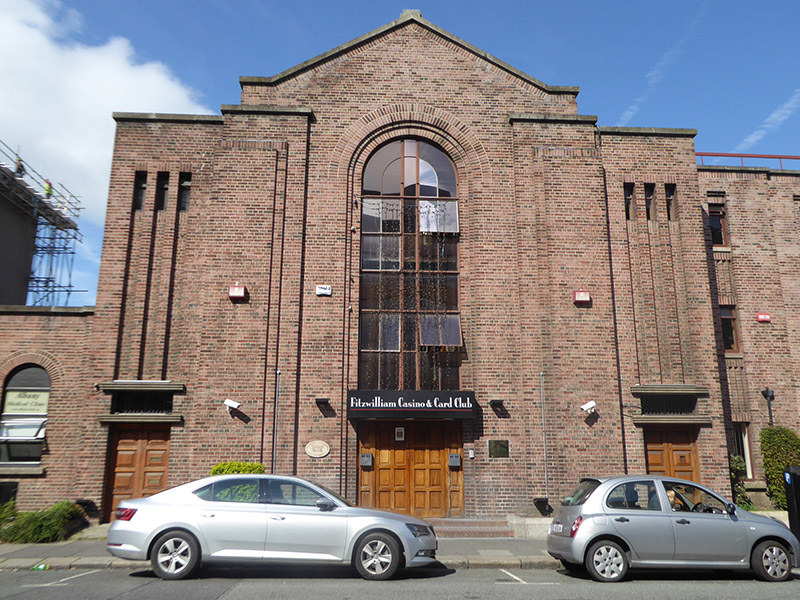 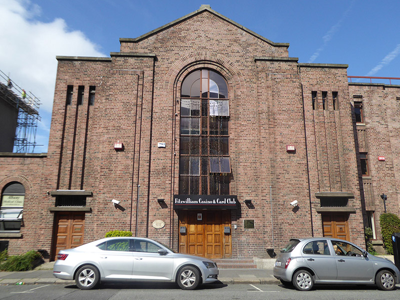 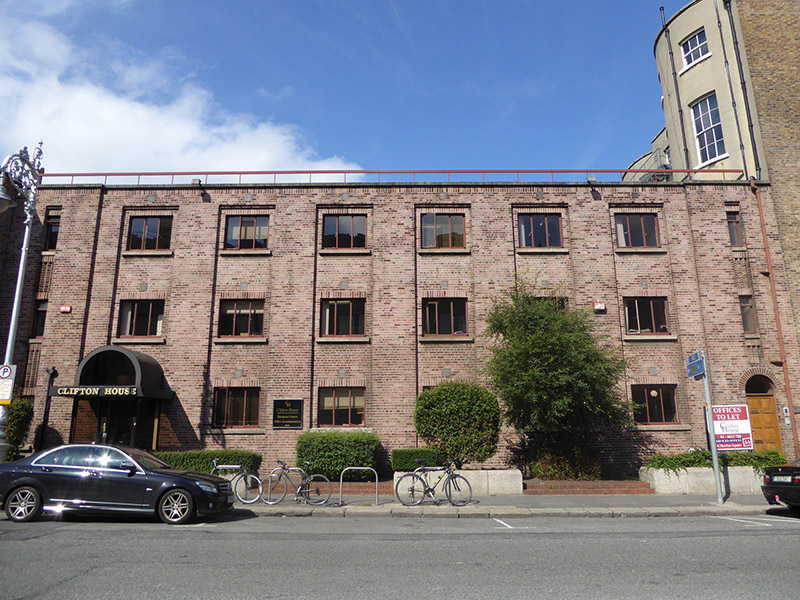 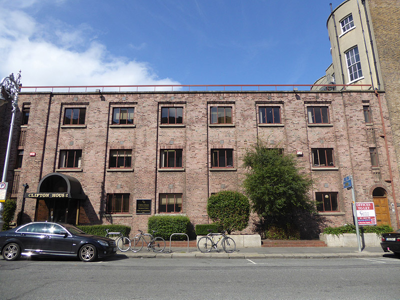 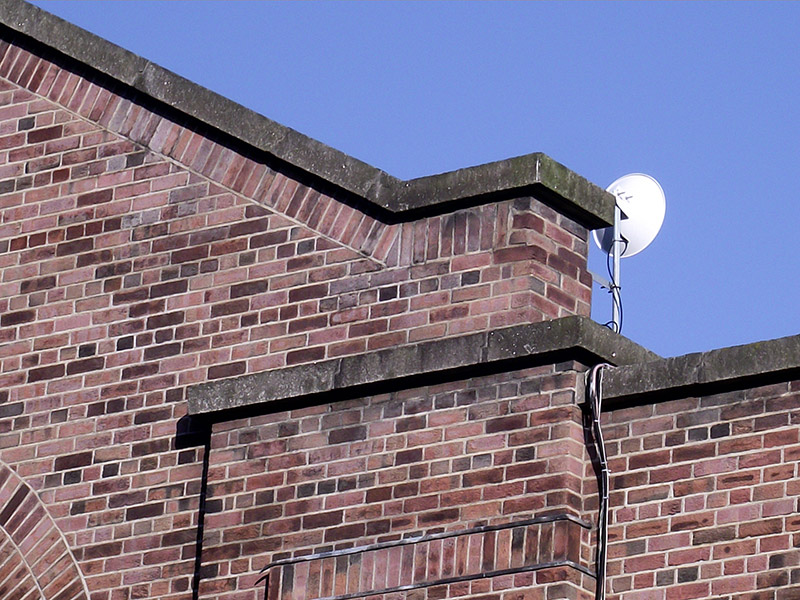 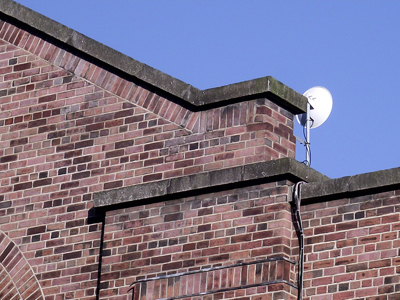 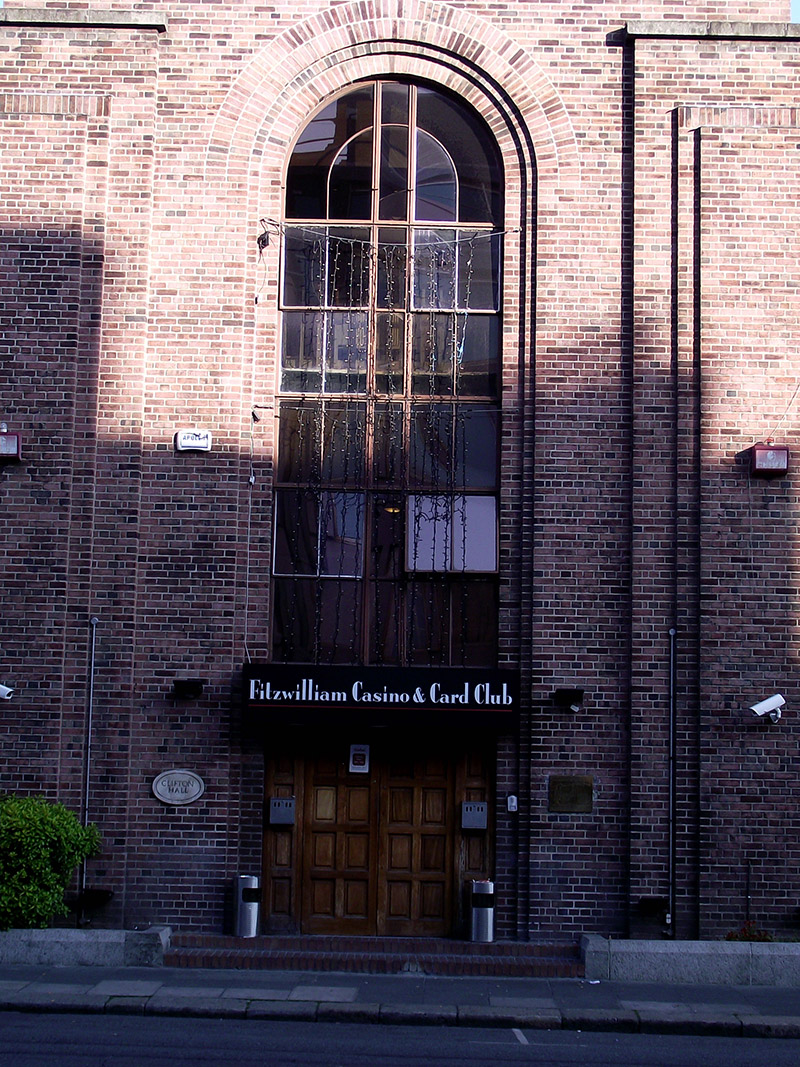 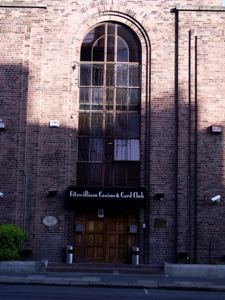 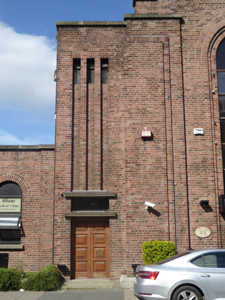 An Art Deco-styled red brick former convent chapel by the Dublin architectural practice of O'Connor & Aylward. The composition is formed by three distinct blocks, all well proportioned and graded in scale, forming a handsome and well-retained edifice on the west side of Fitzwilliam Street Lower. Breaking gently across a multitude of planes, the brick façade rests comfortably within its Georgian surroundings, with the vertically articulated recesses echoing the verticality of the wider streetscape. It was seemingly used by former Taoiseach Éamon De Valera.