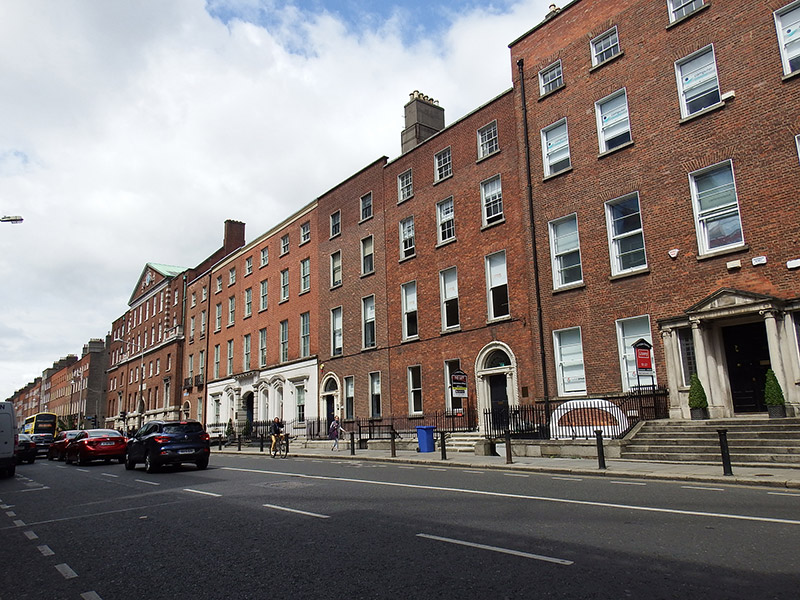 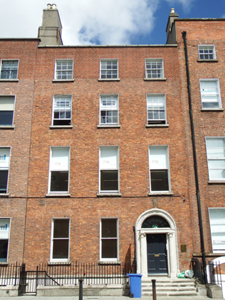 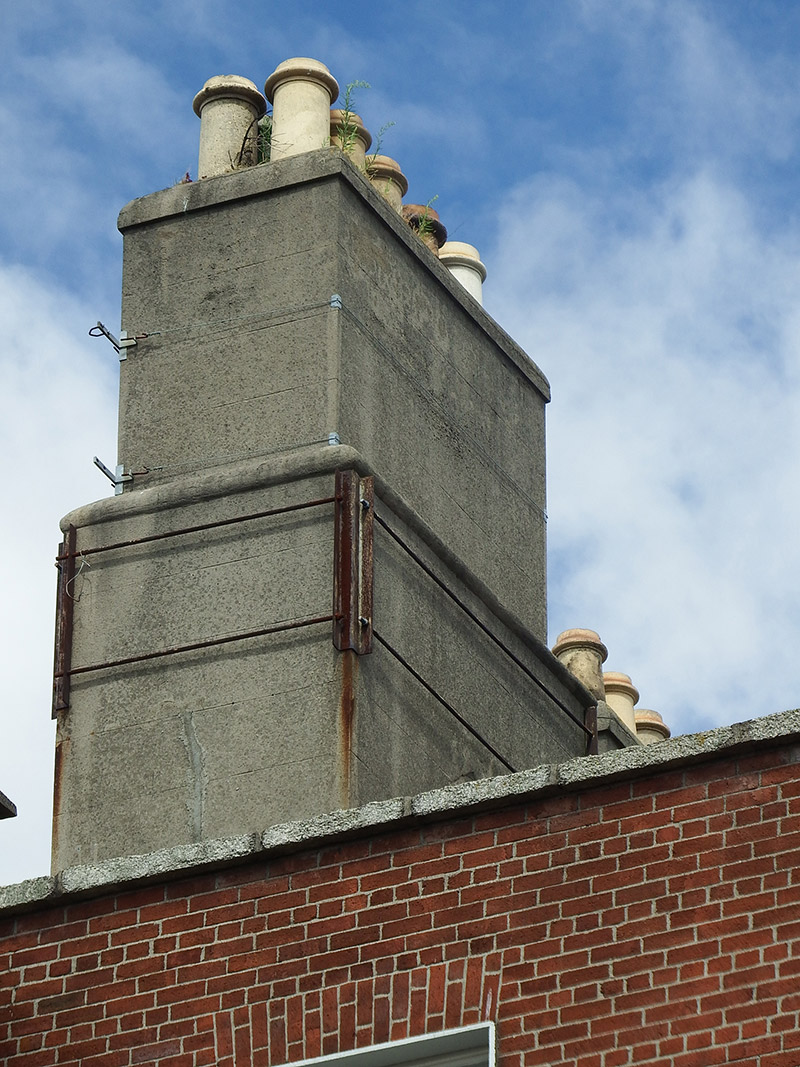 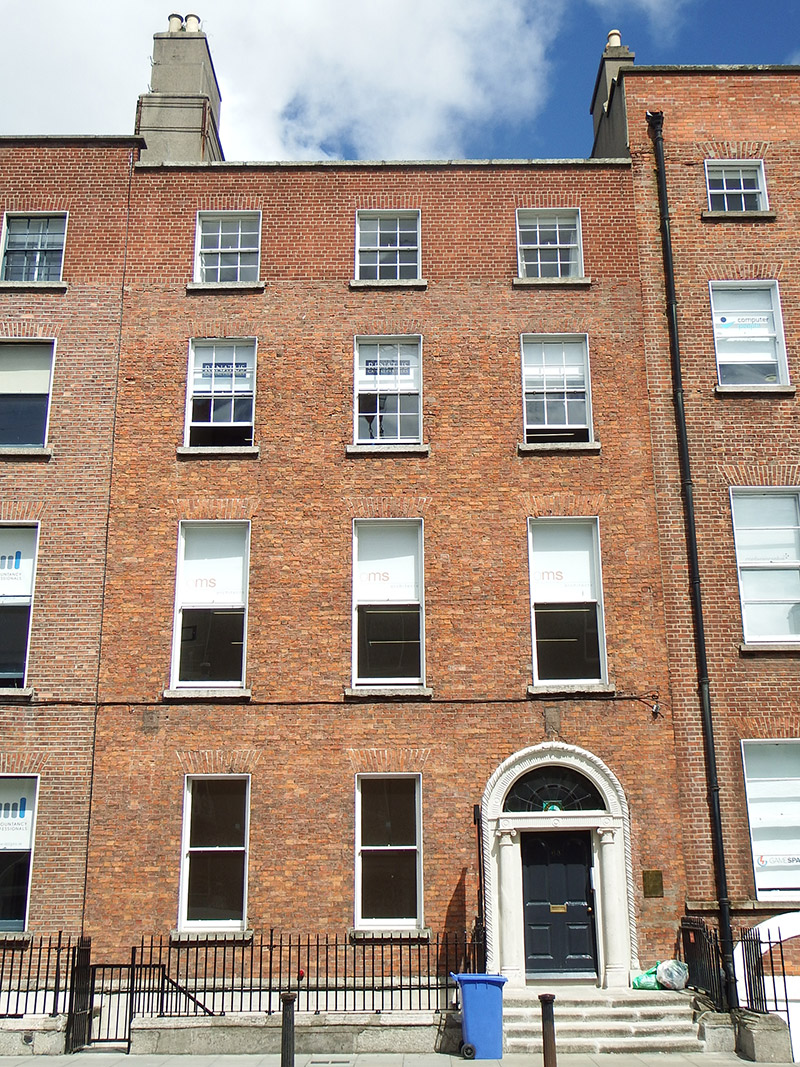 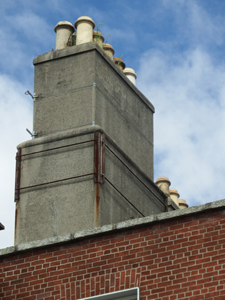 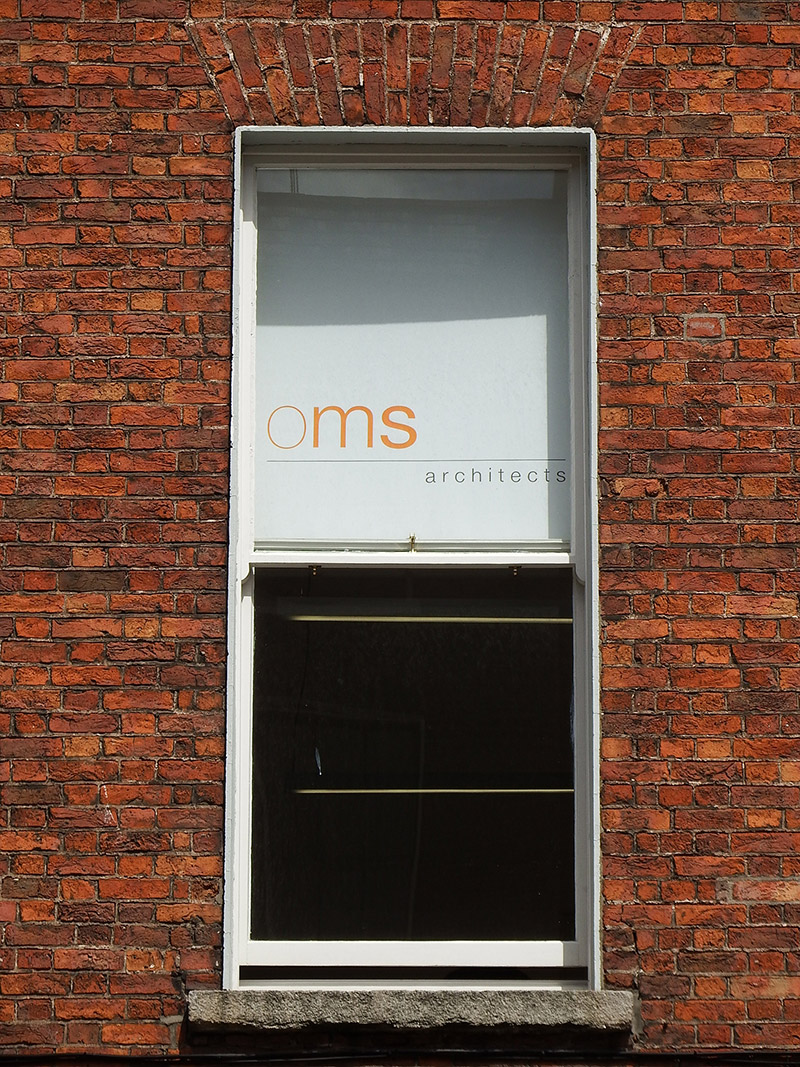 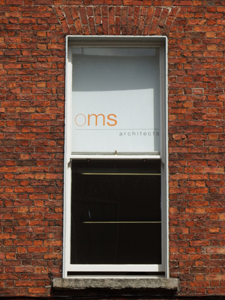 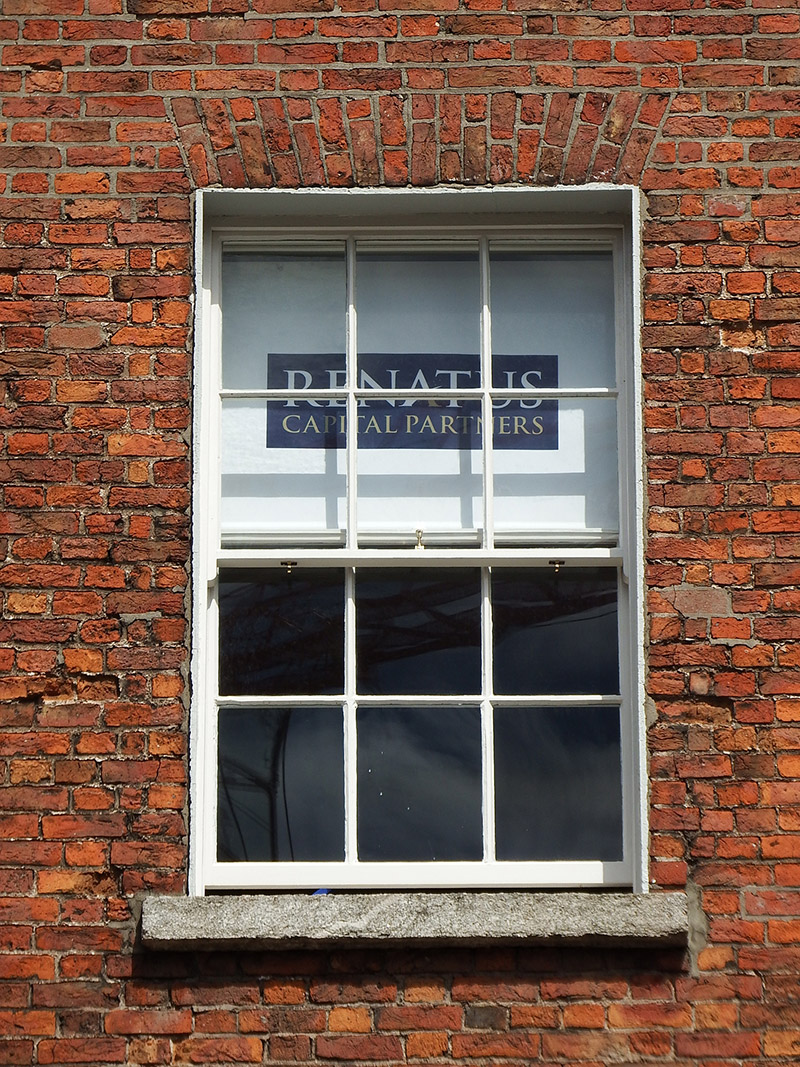 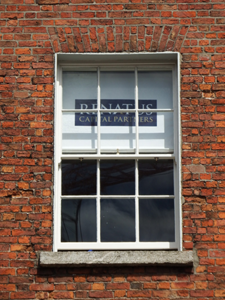 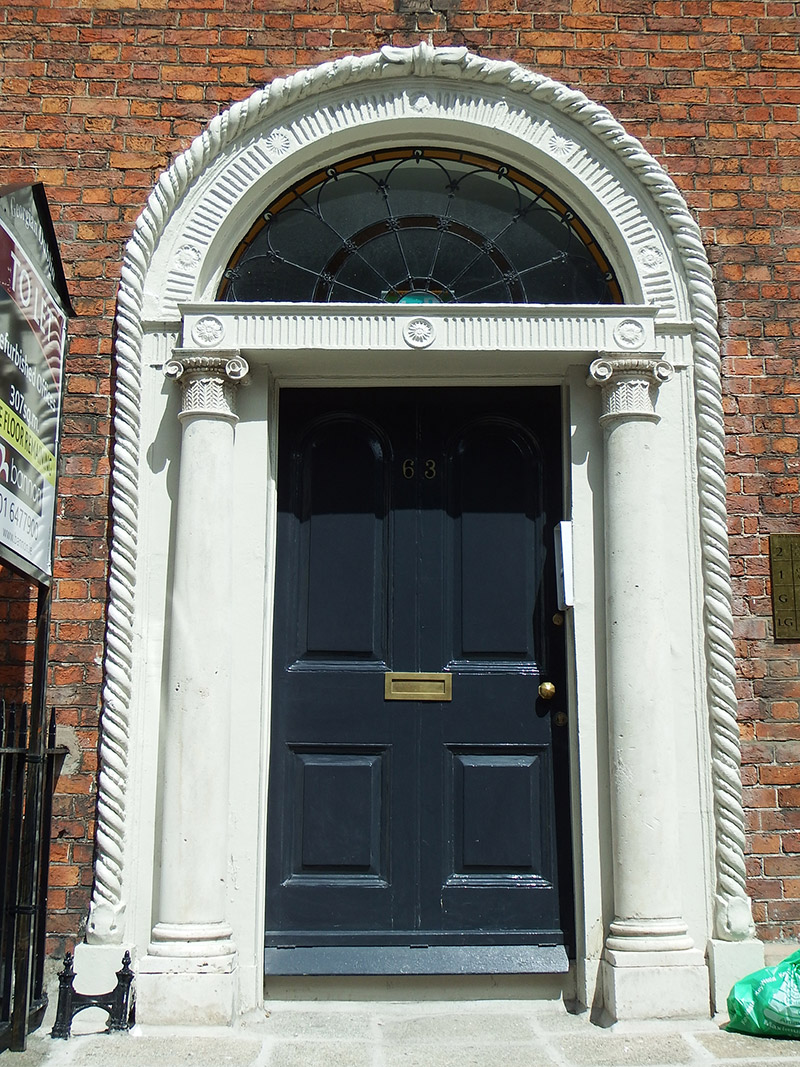 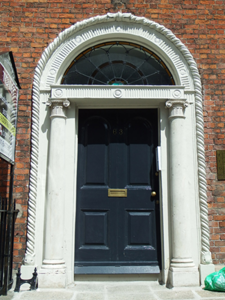 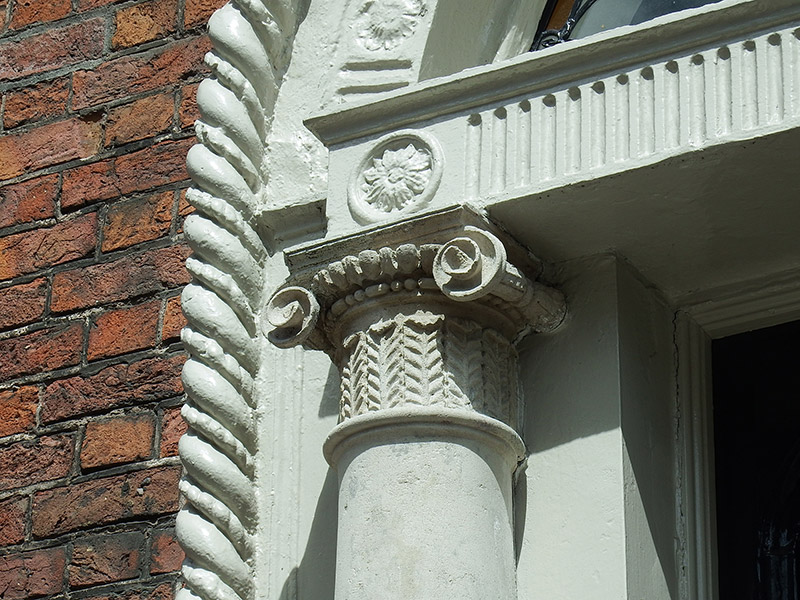 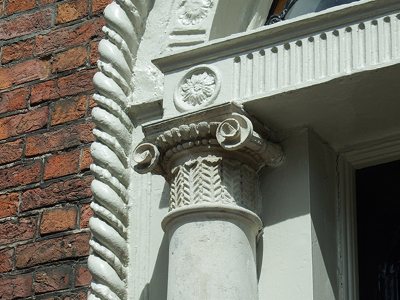 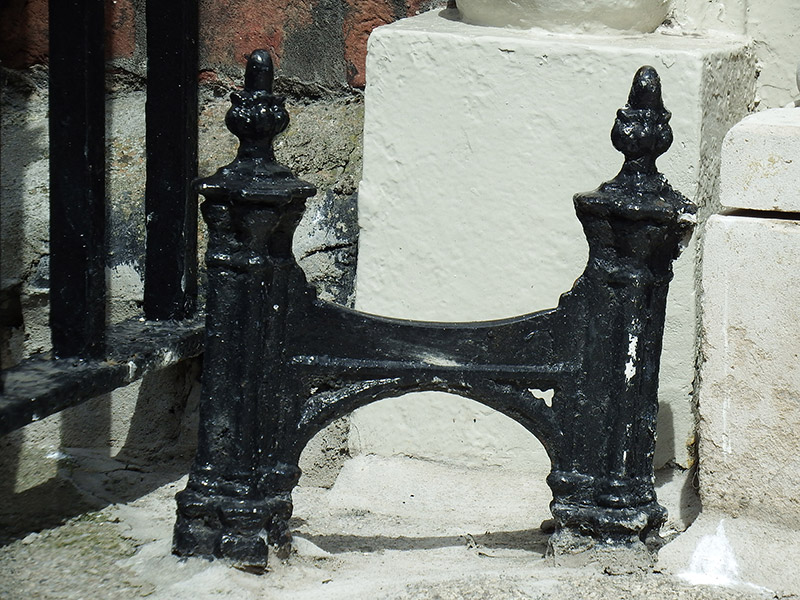 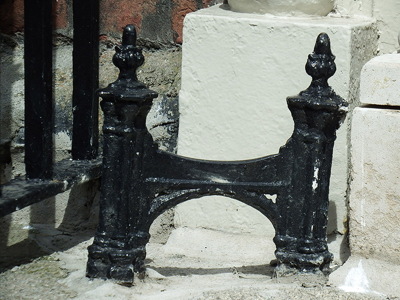 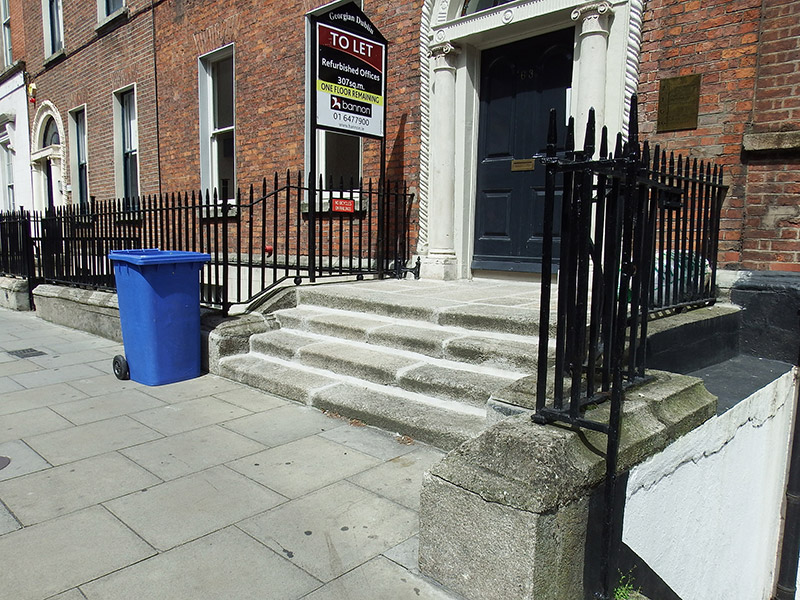 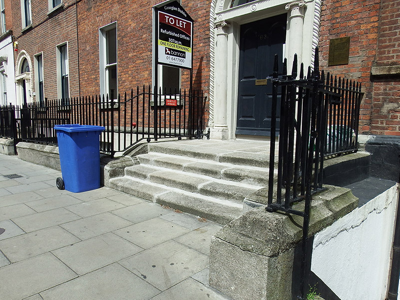 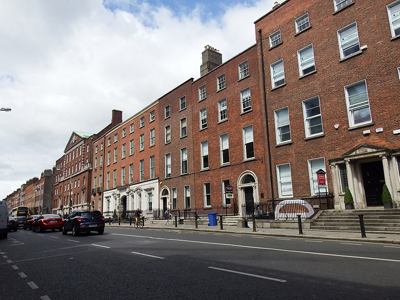 An early nineteenth-century Georgian house that was likely built in conjunction with No. 62. Despite some loss of original detailing, the overall appearance is relatively well-retained, characterized by elegant proportions, good setting features and a highly decorative doorcase featuring a barley-sugar architrave and a decorative petal fanlight. This house contributes strongly to the historic character of this significant Georgian street and to the wider core of south central Dublin City. The street was built between the late 1790s and the mid-nineteenth century, but the quality of the original streetscape has been much degraded by widespread fabric alterations and the insertion of late twentieth-century office blocks.