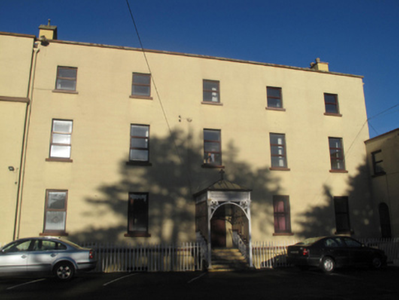 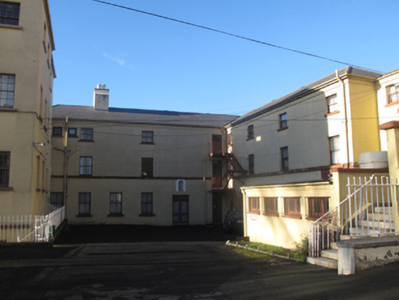 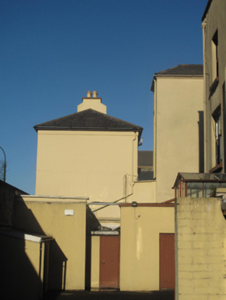 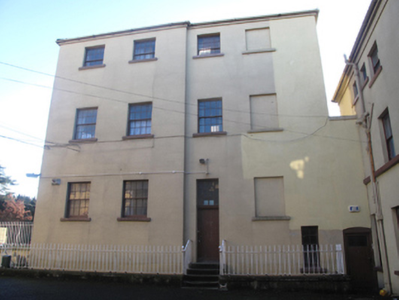 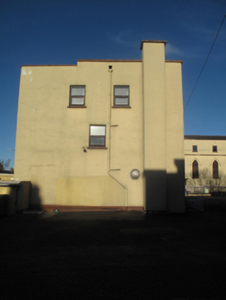 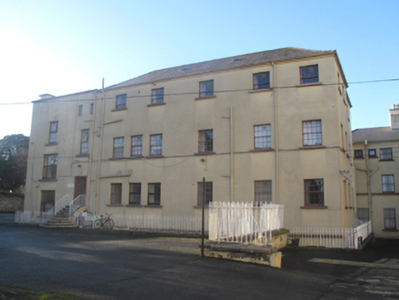 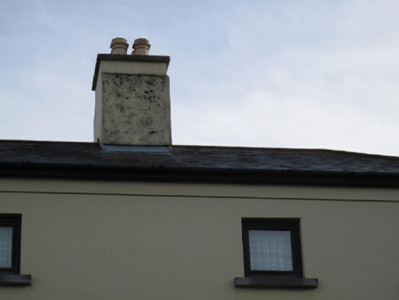 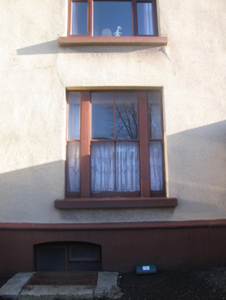 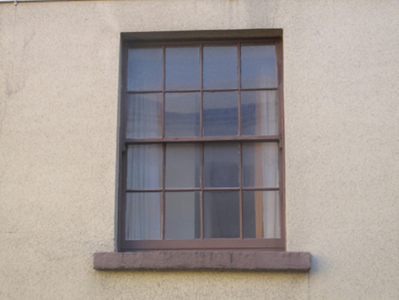 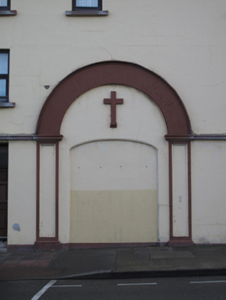 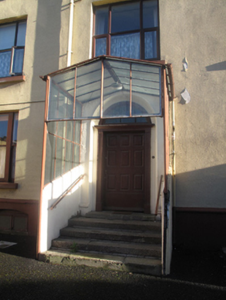 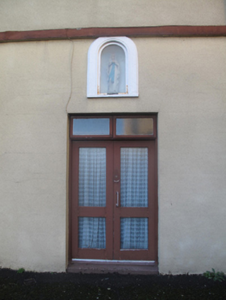 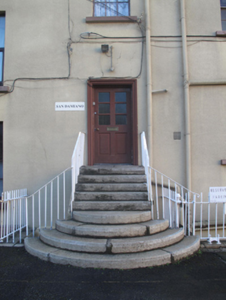 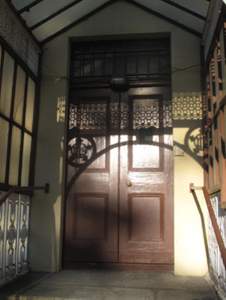 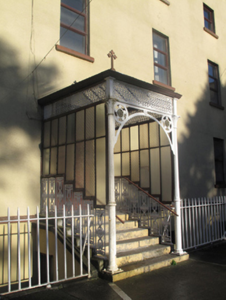 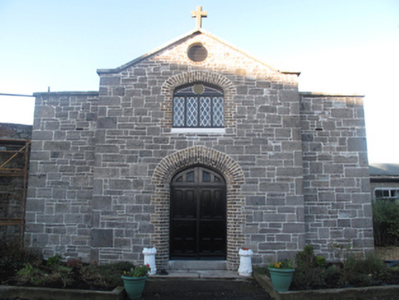 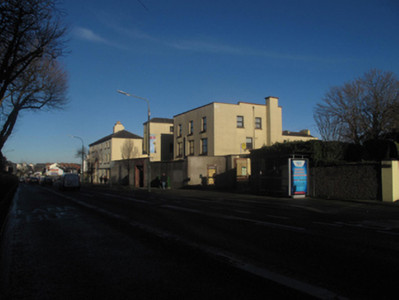 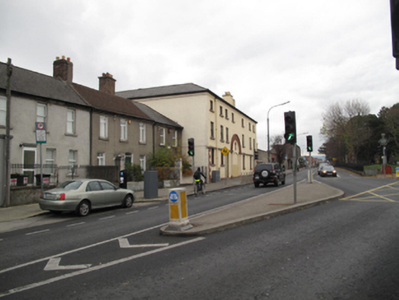 The Sisters of Saint Clare took over an orphanage for girls, then located in Hendrick Street, and altered their Rule to allow them to undertake care of female orphans and children. They found premise at Harold's Cross Road and by the end of 1804 an abbess and fourteen sisters were in residence here. The orphanage was completed by 1806, and the convent and chapel were completed later. The ranges incorporated in this complex constituted the original convent building as well as the orphanage buildings. The regular form of the residential blocks is enhanced by the diminishing windows and later decorative porches, in particular that to the front of the convent, which attests to the skill and artisanship employed in its construction. The striking building which faces Harold's Cross Road is enhanced by a central carriage arch, which though now blocked, provides a focal point on the façade. The mausoleum to the grounds adds artistic and contextual interest to the complex.