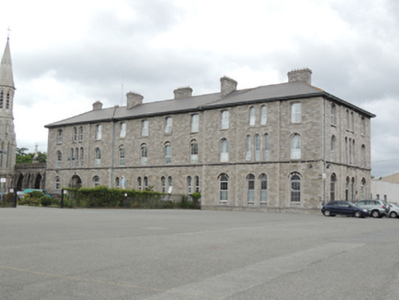 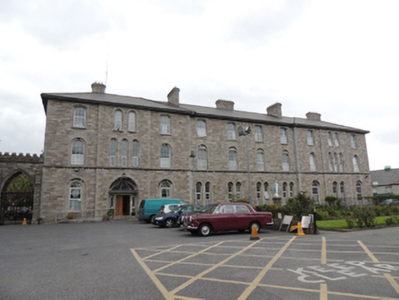 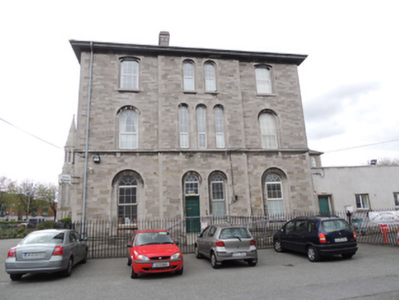 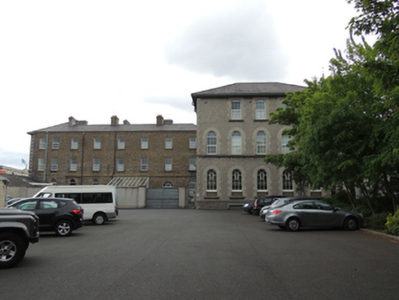 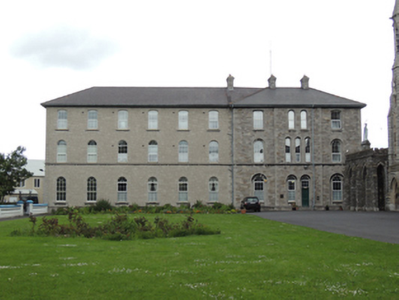 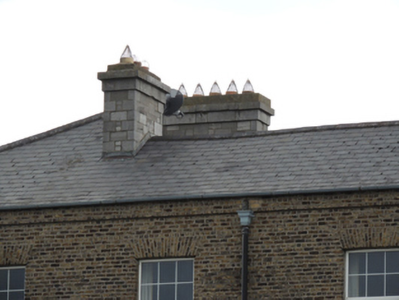 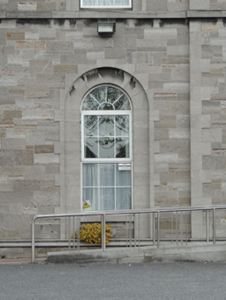 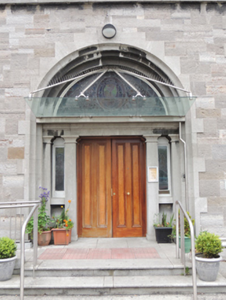 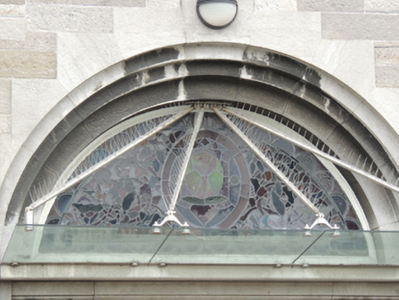 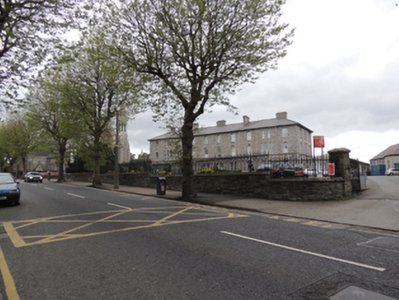 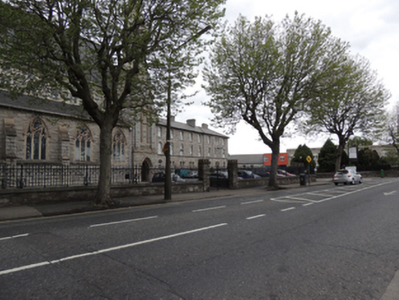 This large and imposing building forms part of an ecclesiastical complex with the Oblate Church of Mary Immaculate to the south-west and Scoil Mhuire Gan Smál national school to the north-east. The foundation stone of the House of Retreat was laid in 1858, and completed in 1862 to the designs of John Bourke, reflecting the style of the scholasticate at Montolivet, Marseilles, built 1852 to 1856. The well cut limestone shows the skill of nineteenth-century stonemasons, and is also indicative of the confidence and prosperity of the Roman Catholic Church following Catholic Emancipation. The advance and recession of bays and the grouping of window openings add interest and rhythm to the facade. Regarded as the 'mother house' of the Anglo Irish province of the Oblate order, it hosted Oblates from the scholasticate in Autun following their expulsion from France in the 1880s.