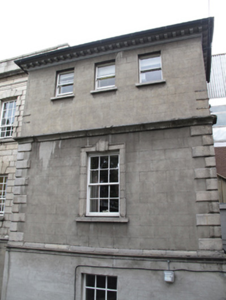 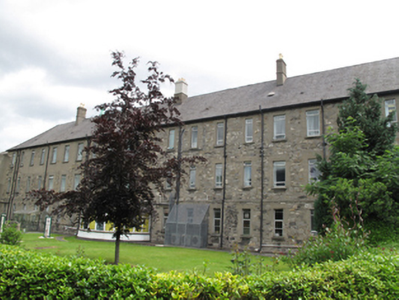 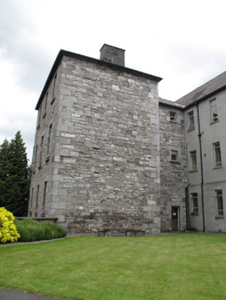 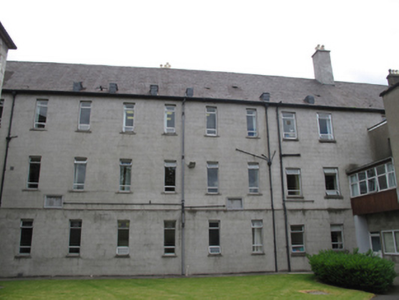 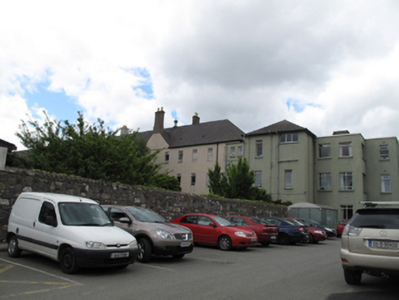 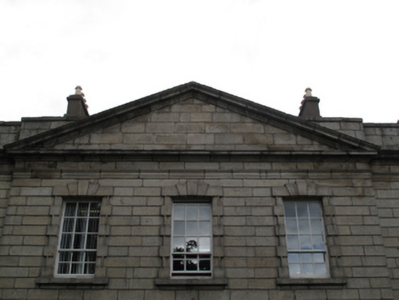 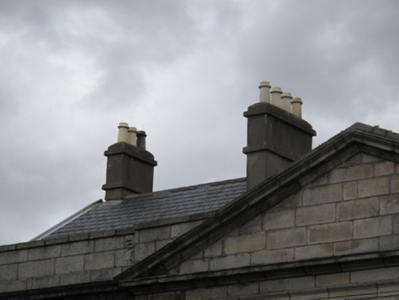 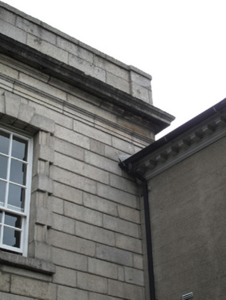 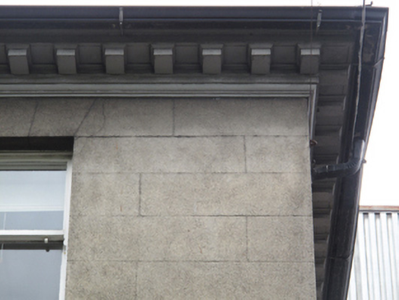 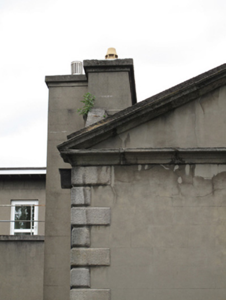 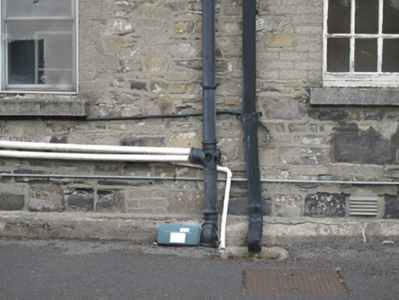 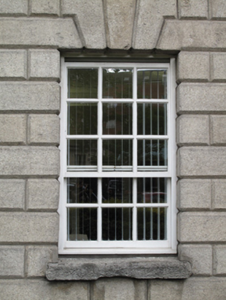 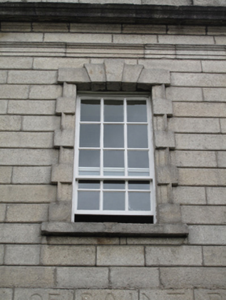 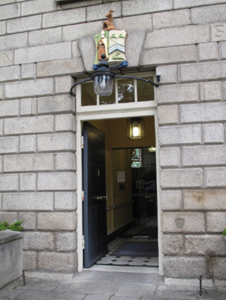 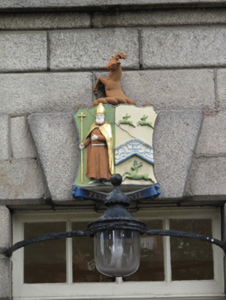 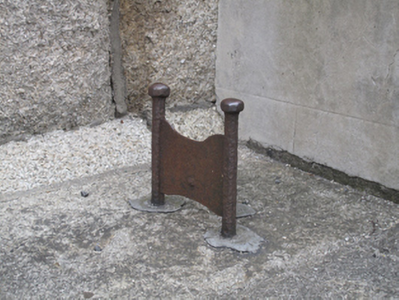 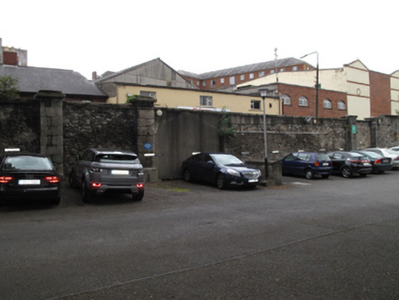 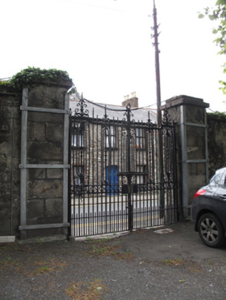 The formal façade of Saint Patrick's was designed to resemble a Palladian villa, with a regular fenestration arrangement and central pedimented breakfront contributing to a strong sense of symmetry. Its relatively small scale façade meant that the builders could economise on the need for expensive cut stone. Its architect, George Semple, based his design on London’s Bethlem Asylum, with the hospital accommodation contained primarily in the symmetrical wings to the rear. Cells were laid out side by side in order to facilitate supervision of patients. The wings to the front were designed by Thomas Cooley in the late eighteenth century. The long ranges to the rear were extended at the same time, first to designs by Thomas Cooley and subsequently by Davis Whitmore. Due to recent additions, the east range can no longer be accessed, however the front and west range retain much of their original form and character. The hospital was endowed by Dr Jonathan Swift, Dean of Saint Patrick's Cathedral, who declared his desire for there to be an asylum built in 1745, and it is marked as Swift's Hospital on early maps. It was, for practical purposes, intentionally located adjacent to Dr Steevens's Hospital, and built on a parcel of land acquired from the trustees of the latter, making it part of the institutional heritage of the city.