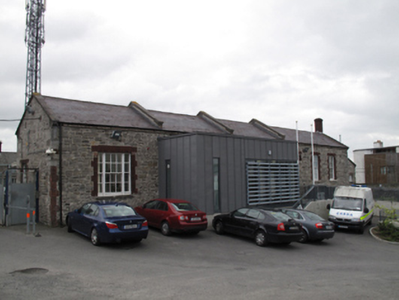 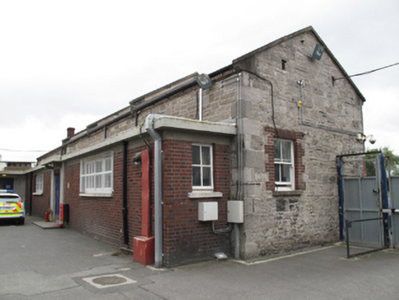 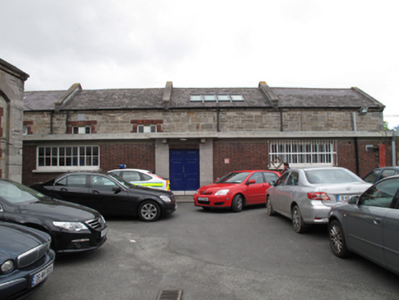 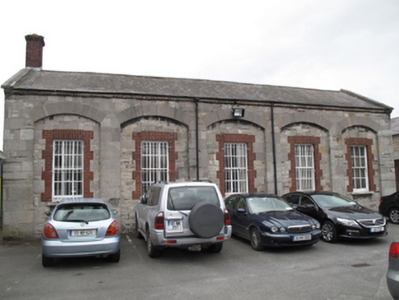 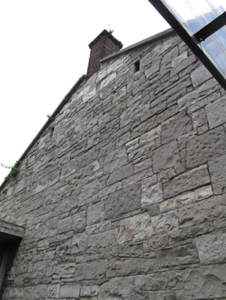 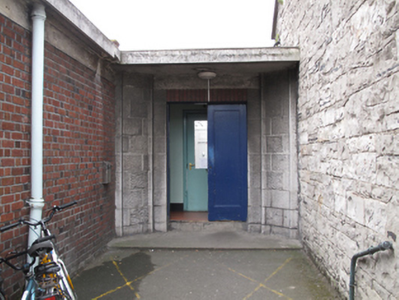 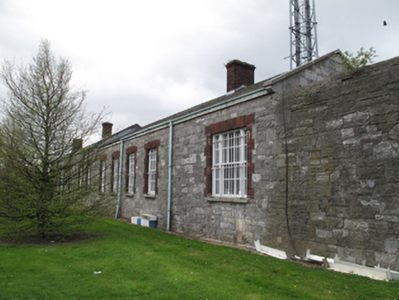 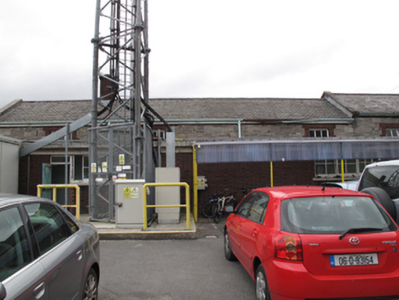 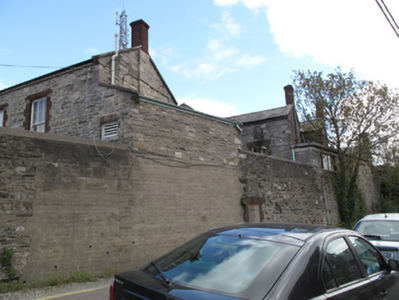 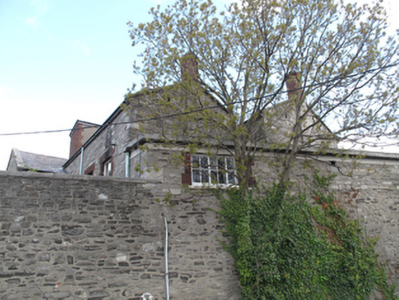 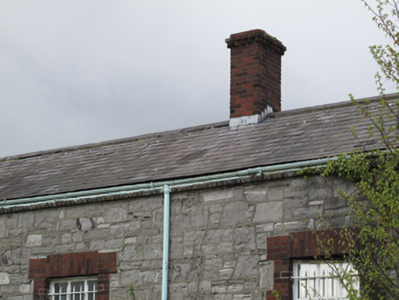 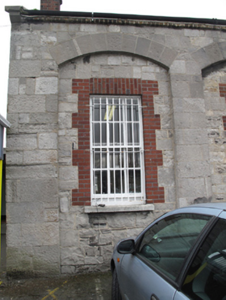 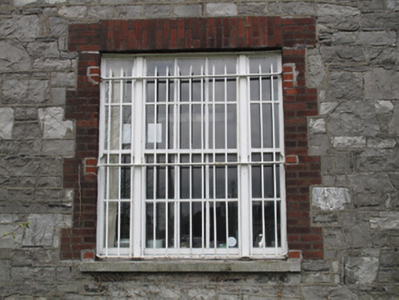 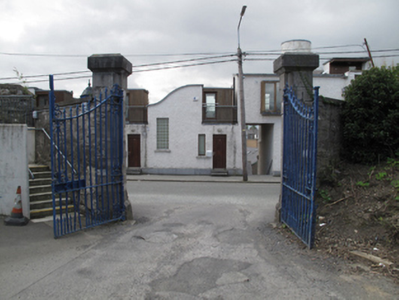 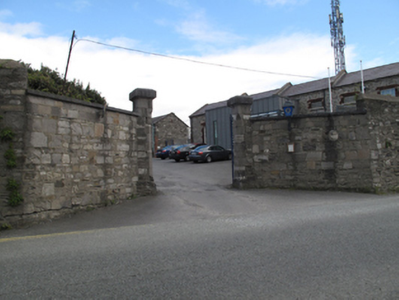 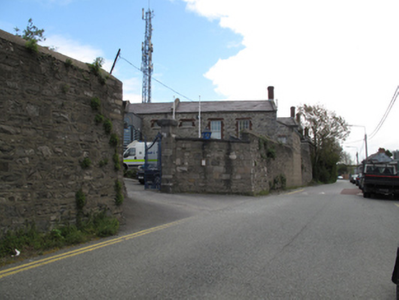 Forming part of the Kilmainham Garda Station, these buildings once formed part of the stable court of the Royal Hospital. This part of the complex was designed by R.J. Stirling in 1866 and formed an integral part of the associated buildings of the Hospital, which was designed as a home for retired soldiers at the close of the seventeenth century. Well designed, with highly skilled stone masonry evident in the execution of the walls, these buildings form part of an interesting group of related buildings. Although they have been extended, the quality of the original construction remains evident. A variety of timber sash windows are retained, lending a patina of age.