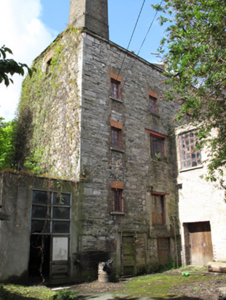 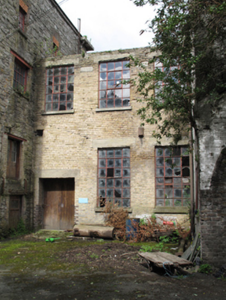 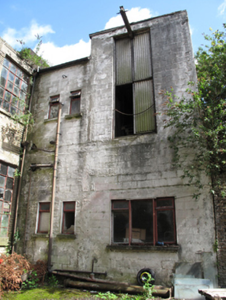 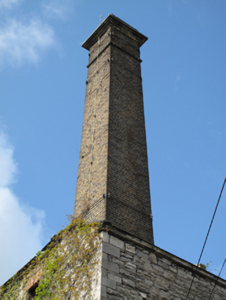 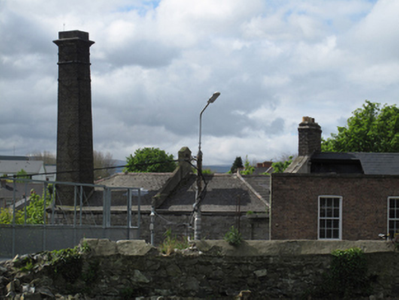 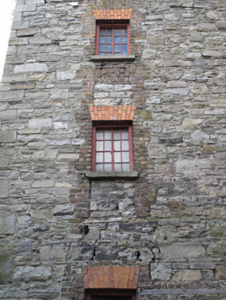 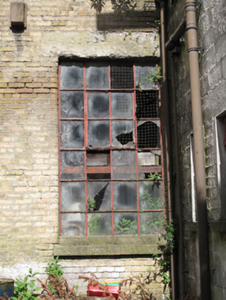 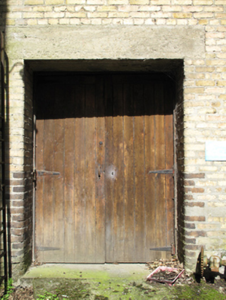 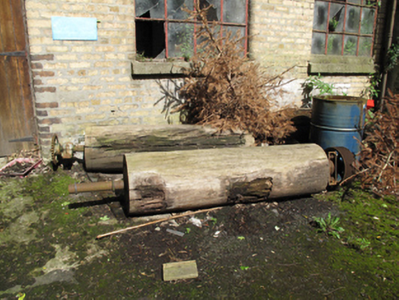 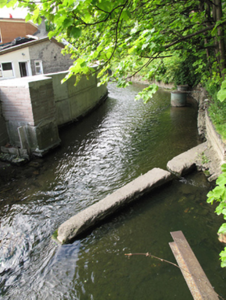 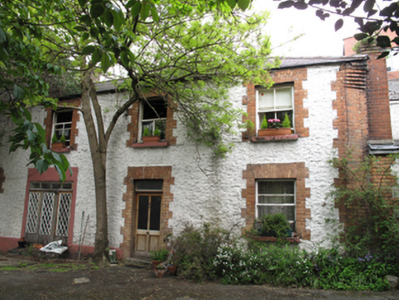 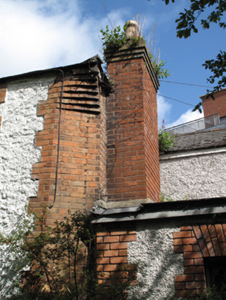 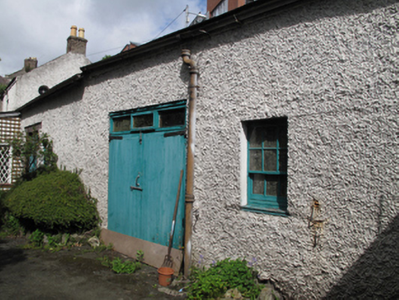 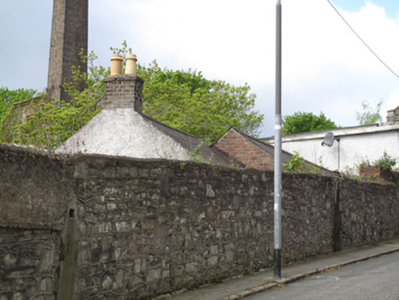 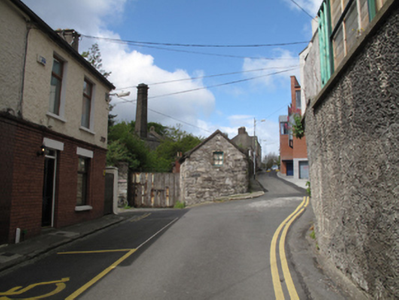 An impressive and imposing mill situated beside the Camac River, whose masonry construction is testament to the skill and craftsmanship of stone masons at the time. Although it has been disused for some years its robust design and durable materials have ensured its survival. The remains which including a mill race and some machinery are technically significant, while more recent additions and the openings' alterations indicate the ongoing development and evolution of the building over time. Marked on the first edition Ordnance Survey map as a flour mill and later as a cloth mill, this building has played a significant role in the local economy and community. Three deeds indicate that it was transferred into the ownership of Mr Patrick Dowling, chandler, in 1822, and presumably was built close to that time as it does not appear on maps dating to 1816. The success of Mr Dowling enterprise at the site is perhaps indicated by the Dublin Street Directory of 1836, which lists him as a flour merchant. William Brophy, who became the owner in 1867, installed a 30 horsepower steam engine the following year, and presumably the chimney was added to serve this new power source. Mr Brophy undertook further works on late 1880s which included the rerouting of the headrace to serve a new waterwheel at the south end of the building, the introduction of a cast-iron sectional aqueduct stamped 'M BYRNE DUBLIN 1886, and a complete reworking of the interior with cast-iron columns, also stamped 'M.BYRNE DUBLIN 1886'. It was purchased by C.H. Bates and Company of Yorkshire in 1903, a company engaged in textile manufacture.