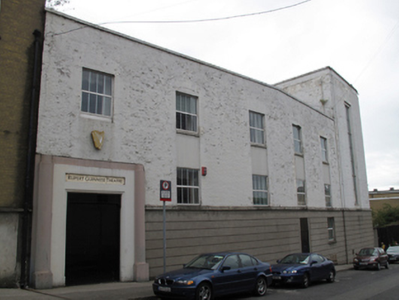 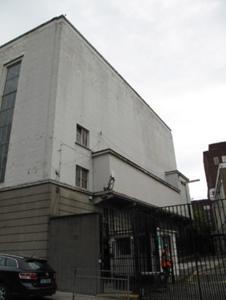 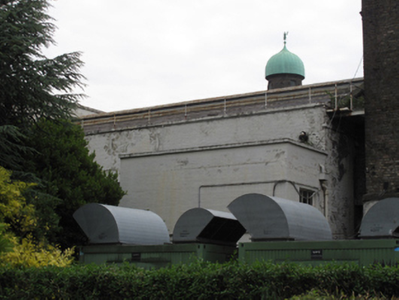 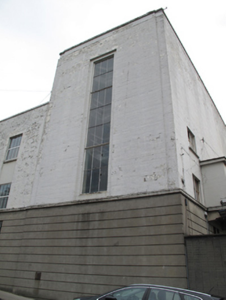 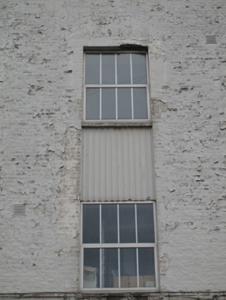 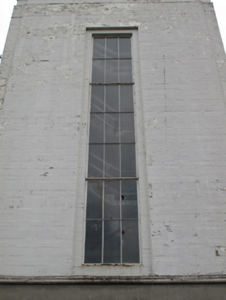 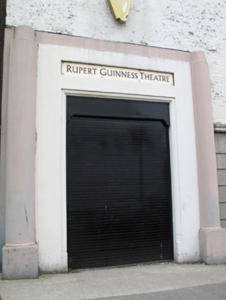 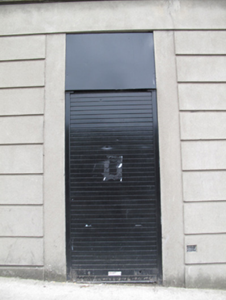 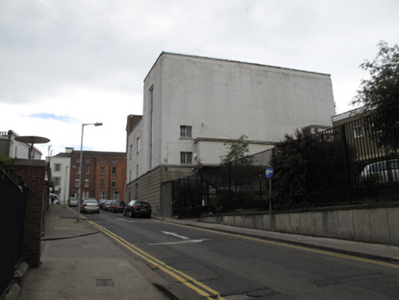 This theatre was named after the second Lord Iveagh and holds strong associations with the Guinness legacy. It was planned by W.D. Robertson, the chief engineer of the brewery, and designed by R. J. Bickford, the brewery architect. Its hall, which had level oak floors to facilitate its use for dances, could seat 600 people, and it was used by several Guinness-related social groups, including the Guinness Choir, the Guinness Players, and the Guinness Film Society. When it opened in May 1951, the first performance to take place was ‘Shadow of a Gunman’ by Sean O'Casey, and later that year, when the Abbey Theatre burned down, this theatre was used as the Abbey for three months. Although it is no longer in use, this building retains its original form, fabric and character. Its modern geometric design provides an element of variation to the architectural tone of the area, with horizontal emphasis achieved by channelled render to the ground floor. The simple but well-executed doorcase subtly enhances the façade, the Guinness harp overhead adding contextual interest. Prominently sited on a height, this building makes a formidable impression on the streetscape and is an important reminder of the social and cultural impact of the Guinness brewery on the area.