Monastery of Our Lady of Charity of the Refuge, Seán MacDermott Street Lower, Dublin 1, DUBLIN 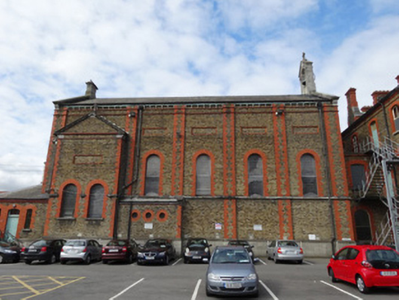 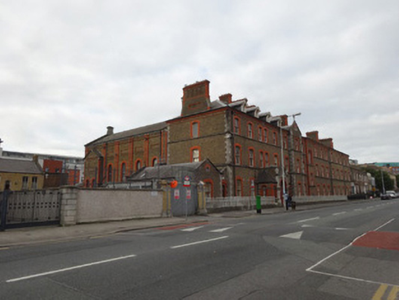 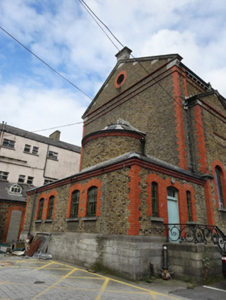 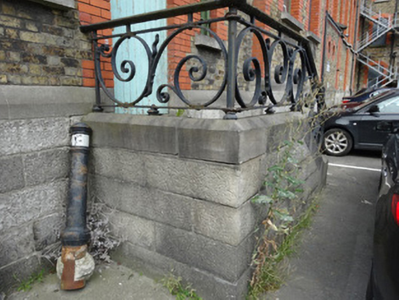 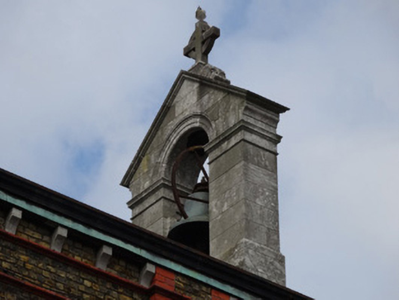 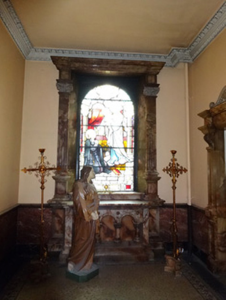 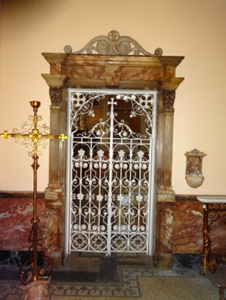 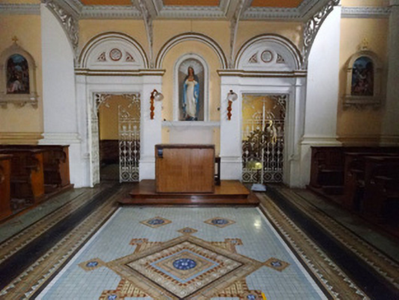 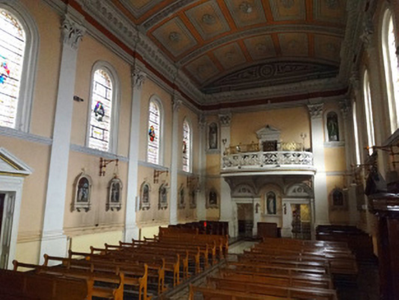 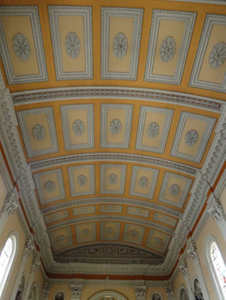 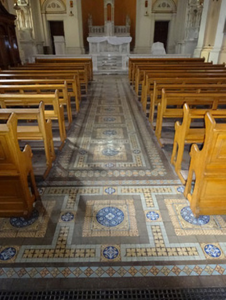 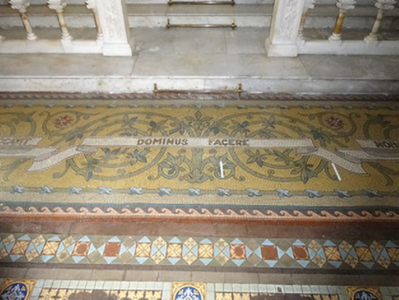 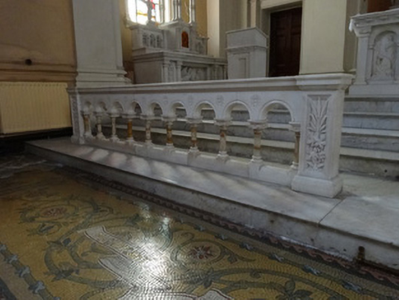 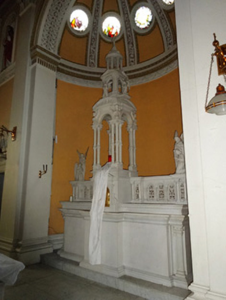 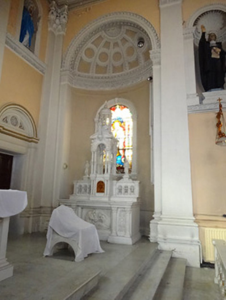 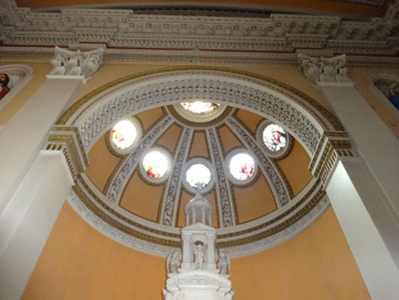 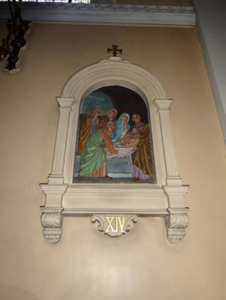 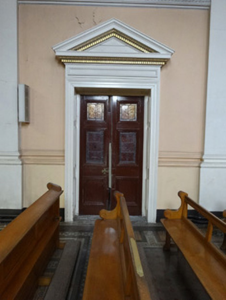 The chapel on Seán Mac Dermott Street, formerly Gloucester Street, is a building of excellent quality. It has a somewhat austere, though well-designed and well-executed exterior, only enlivened by the contrasting colours of brick, the pilasters and features such as the gabled projection and bell-cote. The apse provides further interest. The chapel's interior is extremely ornate, having a host of accomplished classical detailing. Neoclassical motifs are executed to the highest standard in materials including plasterwork, mosaic and marble. The nave and chancel are illuminated by a series of stained-glass windows which memorialise saints that were significant to the congregation. Mary Magdalene features prominently throughout the chapel. Carved marble reliefs depicting scenes from life and salvation of the saint enrich the central altar. The ceiling is a fine plasterwork composition with a detailed cornice. The polychrome tiled floor enhances the interior of the nave and porch. The retention of the high altar and altar rails adds significantly to the artistic interest of the nave. Other decorative features, including the stained glass, recessed with statues of the saints, and the Stations of the Cross, are notable. The baldacchino is a rare feature and displays much good quality detailing. The classical theme is continued through doorways and the confessionals, with architraves and pediments. The complex in which the chapel stands was known to generations as the Gloucester Street Laundry. It was last remaining Magdalene Laundry in Ireland and closed its doors in October 1996. The convent complex was subsequently handed over to Dublin City Council by the Sisters of Our Lady of Charity.