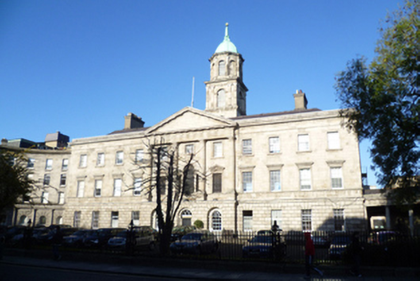 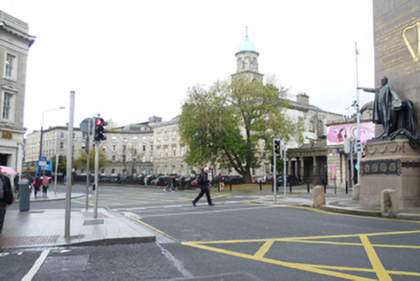 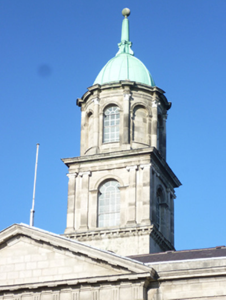 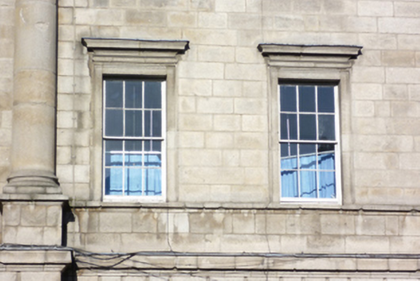 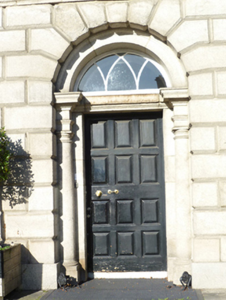 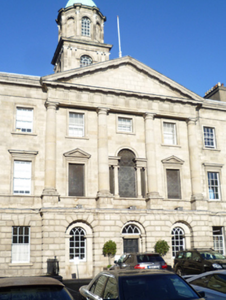 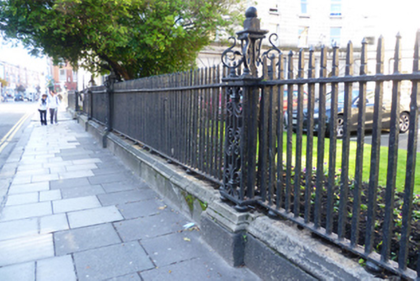 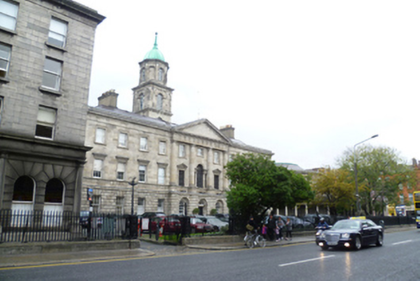 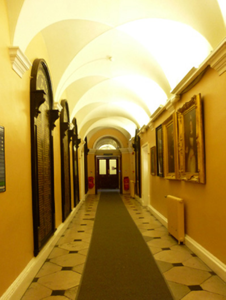 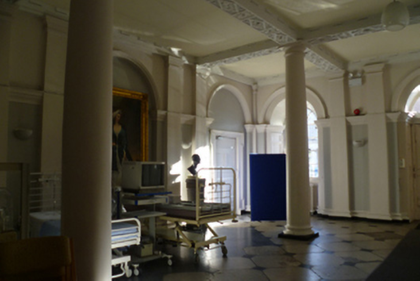 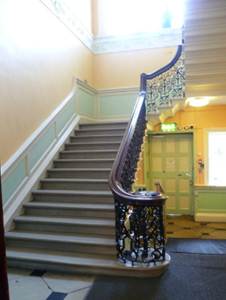 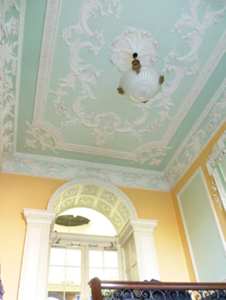 This impressive and finely-detailed hospital forms the focal point of a complex of mid-eighteenth-century buildings which frames the southern side of Parnell Square and which was designed to attract the most fashionable residents of the city. The building owes its existence to the vision and philantropy of Bartholemew Mosse (1712-59). The hospital was moved from Georges Street to the edge of the emerging north Georgian suburb laid out and developed by Luke Gardiner and his successors on the north end of his Sackville Street boulevard. The structure was built to a design provided by his friend Richard Castle and was described as a reworking of his design for Leinster House, with John Ensor as site architect. While much of the importance of the hospital derives in part from its relationship to the development of the north Georgian city, the 250-year old purpose-built maternity hospital remains in use for its original purpose, providing a sense of continuity in an area that has undergone numerous changes over the years. The building is also remarkable for its intact interiors and for the brilliant virtuoso work to its chapel of the master stuccadore, Cramillion, who introduced the German Rococo style to Dublin, with its allegorical polychromatic panels representing the Protestant 'divines' of Faith, Hope and Charity, which attracted great attention and attendance and which continues to receive international recognition as one of the most important stucco works in the city.