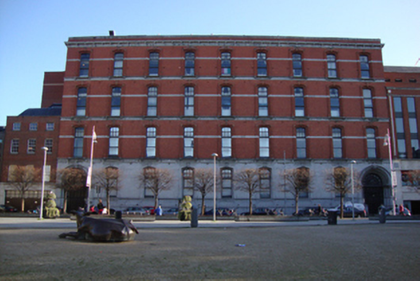 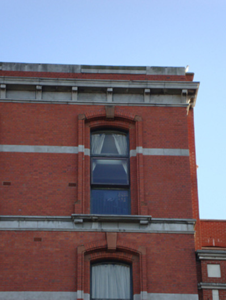 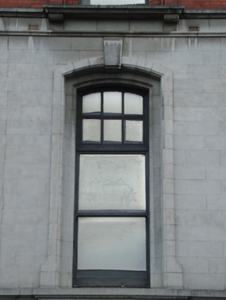 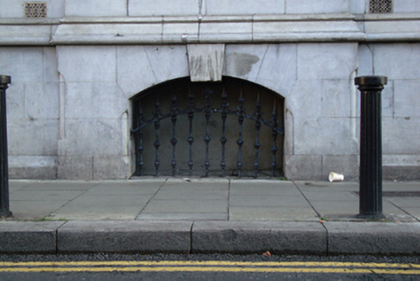 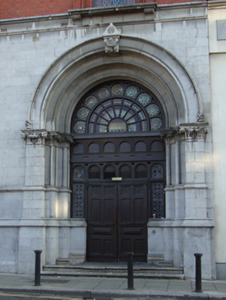 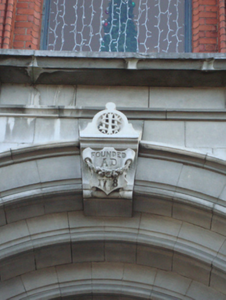 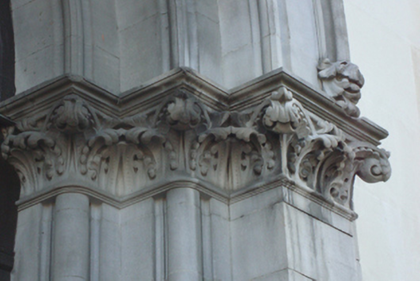 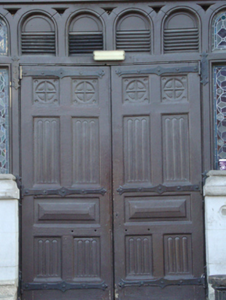 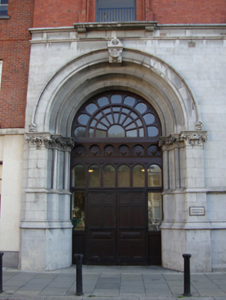 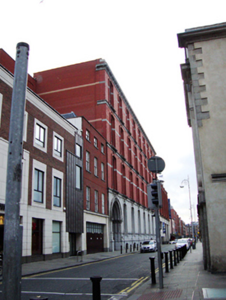 This building forms a significant element in the streetscape, dominating the area of Saint Mary's Church and graveyard, between Jervis Street and Wolfe Tone Street. The building's imposing facade is enlivened by the variation in materials, while important detailing to the doors and the overall fenestration and layout add historical context. Jervis Street Charitable Infirmary was founded by six Dublin surgeons as the Charitable Infirmary in Cook Street, in 1718, and moved to a larger premises on King's Inn's Quay c.1728. In 1786, to make room for the construction of the new Four Courts on the quays, the Earl of Charlemont offered the hospital his former five-bay four-storey mansion at No.14 Jervis Street, and the infirmary moved there in October 1798. In 1854 the nursing and internal management were placed under the control of the Sisters of Mercy. It was a plain brick hospital building, erected in 1803, and replaced in 1886 by an enormously tall and leaden four-storey design by Charles Geoghegan. A photo of the hospital taken c.1890 shows a small chapel to the south. The roof of the hospital was used as an exercise ground for patients, with views to Dublin Bay and the Dublin Mountains, having a balustraded wall (since removed). All but the nine-bay 1886 façade was removed in 1995 when the Jervis Shopping Centre was built. Jervis Street was named after Humphrey Jervis (1630-1707), Lord Mayor of Dublin in 1681-3, who laid out the area around Saint Mary’s Abbey after buying much of this estate in 1674. Jervis developed a network of streets arranged in a nine-square grid, including Jervis Street, Stafford Street (now Wolfe Tone Street), and Capel Street, as well as building Essex Bridge.