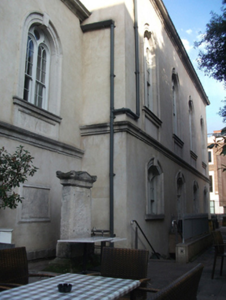 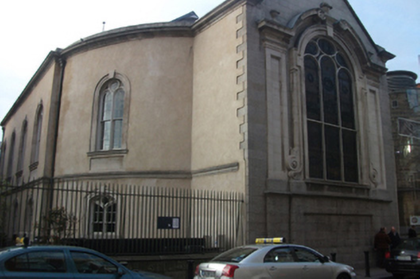 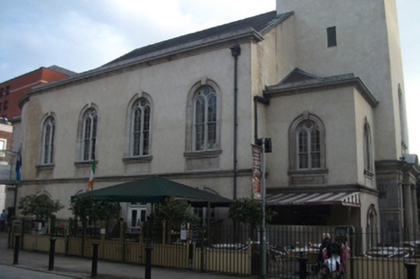 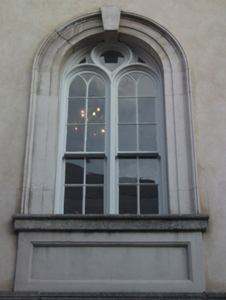 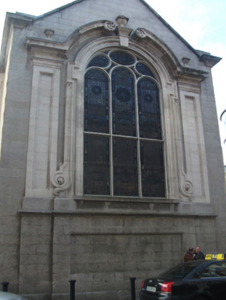 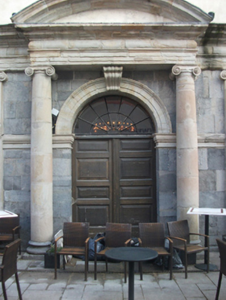 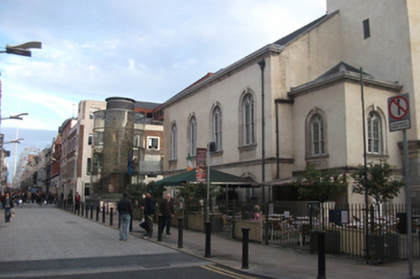 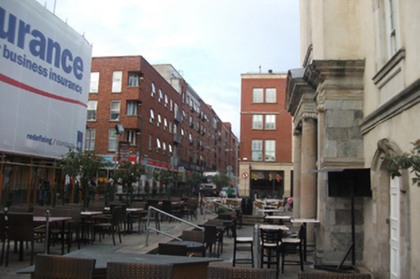 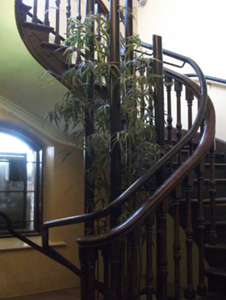 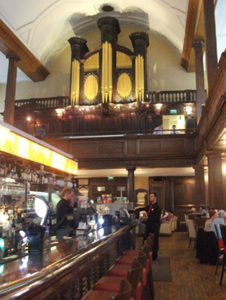 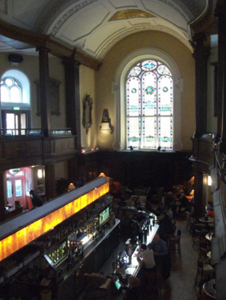 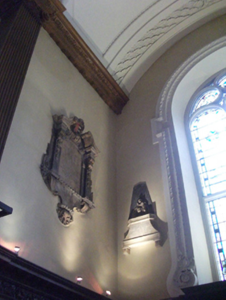 Saint Mary’s (former) Church of Ireland was begun c.1700 to the design of Sir William Robinson and was completed by his successor, Thomas Burgh. It was the first classical parish church in the city and was the site of Arthur Guinness's marriage in 1761. Wolfe Tone was baptized here and the church also witnessed John Wesley’s first Irish sermon. The triumphal east window was designed at least in part by Robinson and has a grace and vivacity unusual in a city largely bypassed by Baroque influences. The style is supported by the tracery windows and represents the only extant exterior Baroque flourish in Dublin city. The plan form adds further to the site’s unique identity, with the convex quadrants being a departure from the usual rectilinear shapes found in similar churches, contributing a distinctive design and striking presence. The Ionic doorcase and original doors to the west end are of notable significance, the composition in calp limestone and sandstone offers a very early aspect which, in conjunction with the segmental pediment and convex frieze, grounds the building in its historical context and creates a unique façade. The galleried interior is one of the earliest in Dublin, and is a triumph of Classical timber design. Grand proportions combine with the set-pieces of the original organ case, east window and surviving Corinthian reredos, connected by an ornate mix of joinery and innovative modern alterations, to create a sumptuous and exuberant space. Mary Street was laid out by Humphrey Jervis from the mid-1690s and in 1697 the parish of Saint Michan’s was divided into three which precipitated the construction of Saint Mary’s. Jervis Street was named for the developer himself and was once home to seventeenth and eighteenth-century buildings. The streets are much altered now and consist largely of Victorian buildings, leaving Saint Mary’s to ground the district in its earlier historic milieu. As such, it makes a highly significant contribution to the streetscape and to Dublin’s overall architectural fabric.