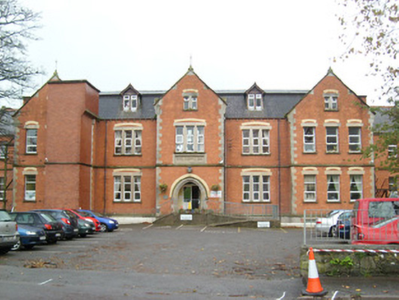 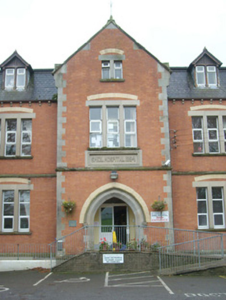 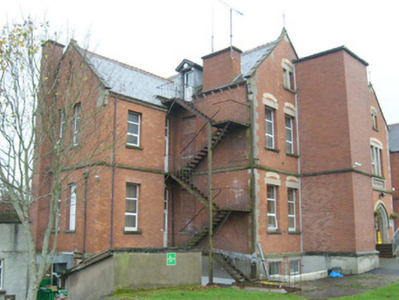 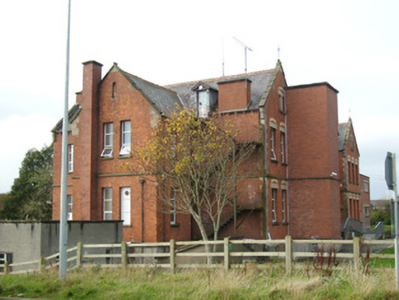 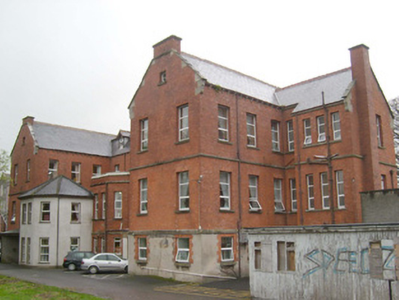 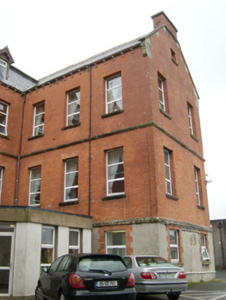 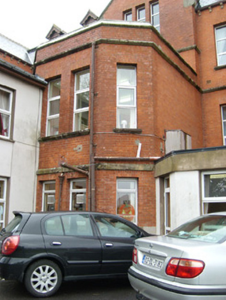 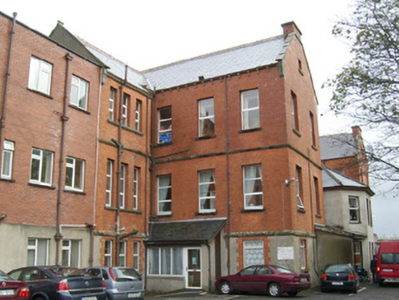 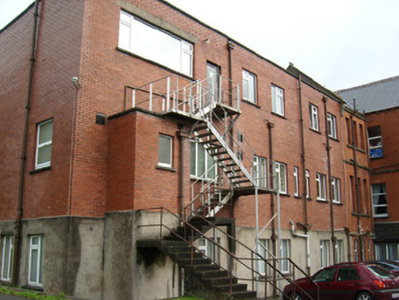 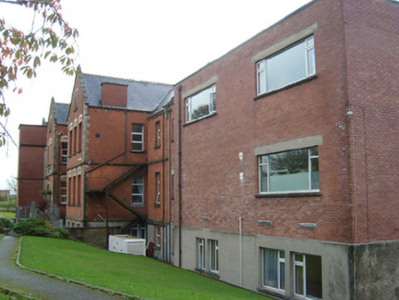 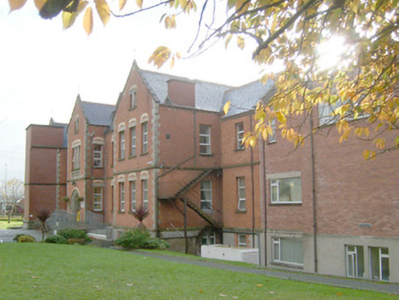 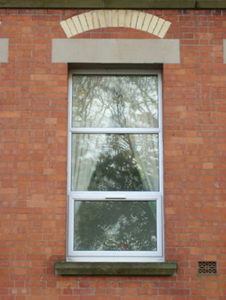 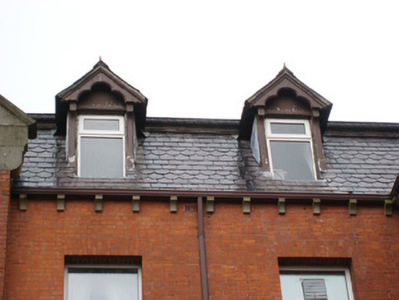 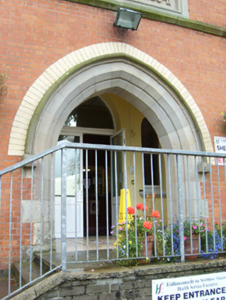 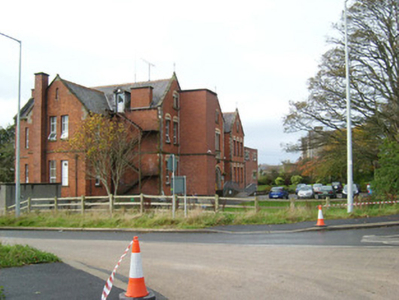 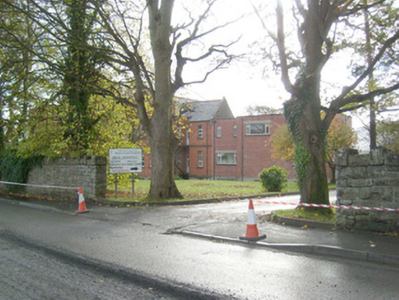 This well-proportioned late-nineteenth century hospital retains much of its original architectural character despite the construction of a number of recent extensions and the loss of the original fabric to the openings. The gabled breakfronts give it an Institutional Gothic architectural character that is typical of buildings of its type and date in Ireland. This notable structure is distinguished by the quality of the materials used in its construction, particularly the fine ashlar stone detailing used for the doorway, quoins and over the various breakfronts etc. The tonal contrast between the red and yellow brick and the smooth ashlar stone detailing creates a visually appealing front elevation that is typical of many late Victorian institutional structures. The dormer windows, wrought-iron finials over the breakfronts and the decorative slate courses to the mansard roof are also significant features that help create a varied roofscape. Located in an elevated mature site overlooking the Rover Erne to the south, this notable structure makes a positive contribution to the architectural heritage of Ballyshannon and is a significant feature building to the eastern outskirts of the town. This building was originally built to designs by William Henry Byrne (1844 – 1917) who won a limited competition for the construction of the hospital with another notable architect William Hague (IAA). The main contractor involved was a McAdorey of Dundalk. Byrne was also at least partially responsible for the design of the adjacent Convent of Mercy (40852056), which was designed by O’Neill and Byrne architects and built between 1879 – 83, a building that resembles the original Sheil Hospital in terms of architectural style and scale. Later works (unknown) were carried out in 1932 by William James Doherty (1887 – 1951) under the Charitable Hospitals Acts of 1930 and 1931 (IAA). The hospital was originally constructed using funds (£6,000 – although Slater’s Directory of 1894 suggests a sum of £50,000) endowed under the will of Dr Simon Sheil who died in 1889. The Sheil family was important family in Ballyshannon during the nineteenth century, and accumulated great wealth as agents for the Connolly estate, and as lessee of the Erne Fisheries. The Sheil family resided at Sheil House (altered and not in survey; now in use as offices), which is located at the far end of College Street adjacent to the entrance to the carpark of St. Patrick’s Church (40852044), of which the Sheil family were benefactors. Doctor Sheil himself lived at a house called Laputa, which was demolished as part of the works on The Erne Dam by the ESB in the late 1940s and 1950s, but he used Sheil House as a doctor’s surgery.