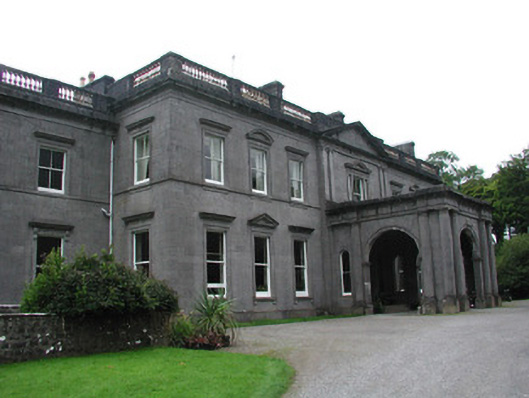 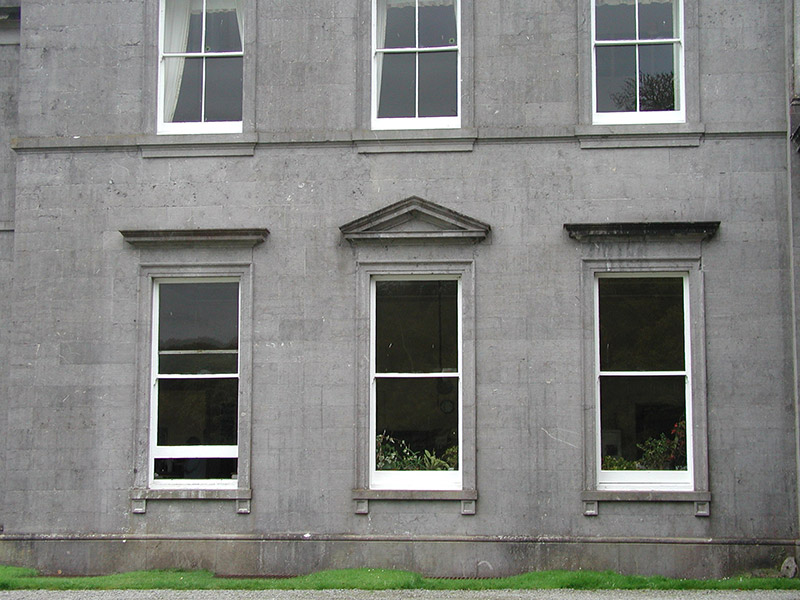 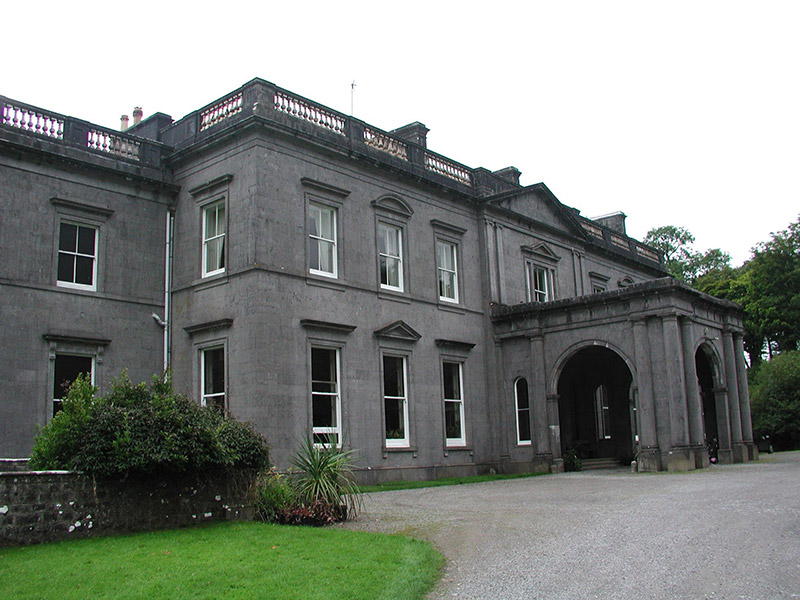 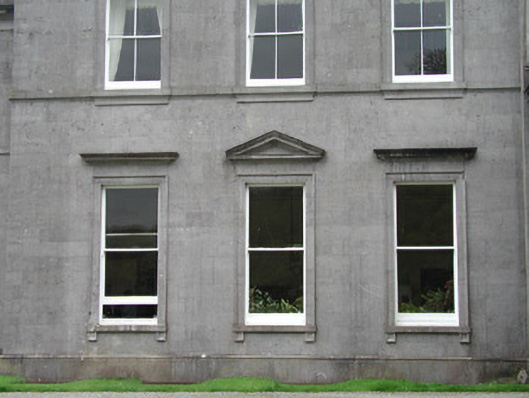 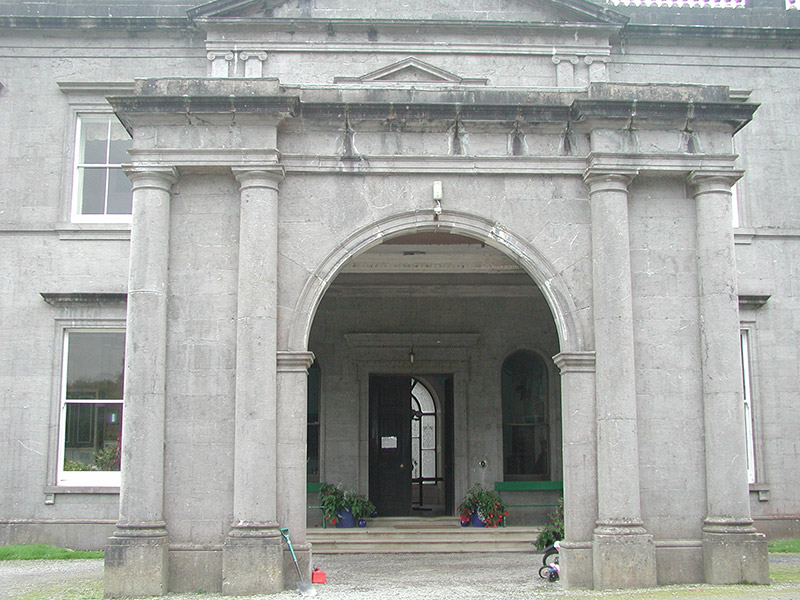 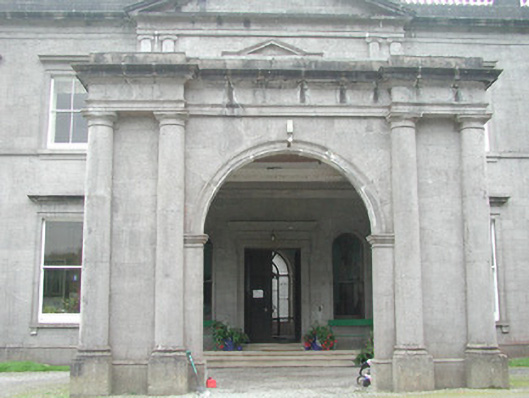 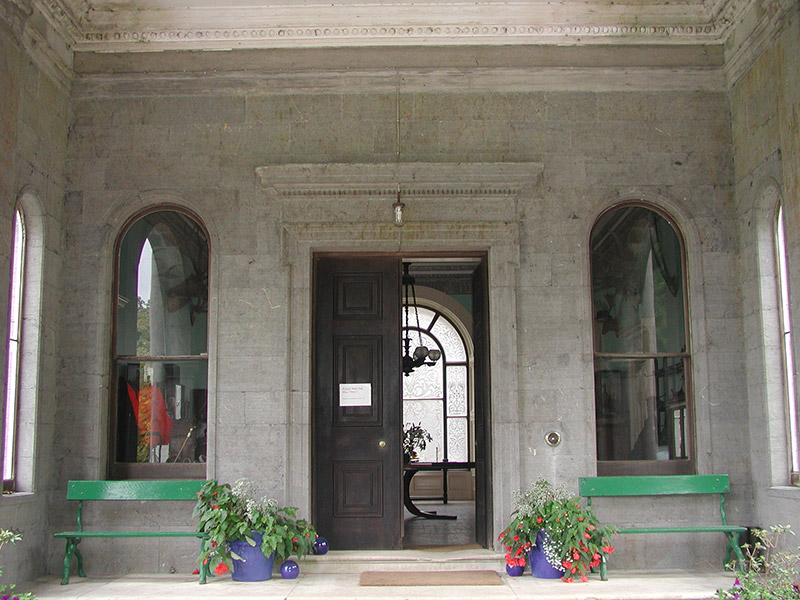 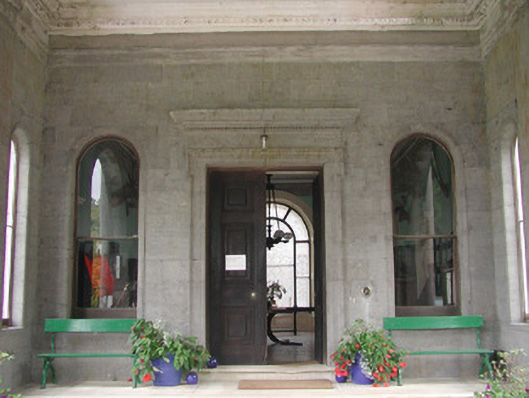 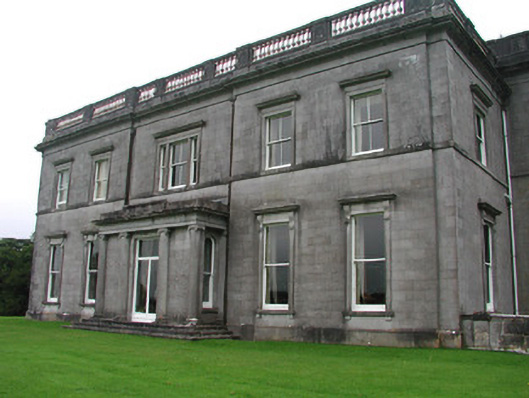 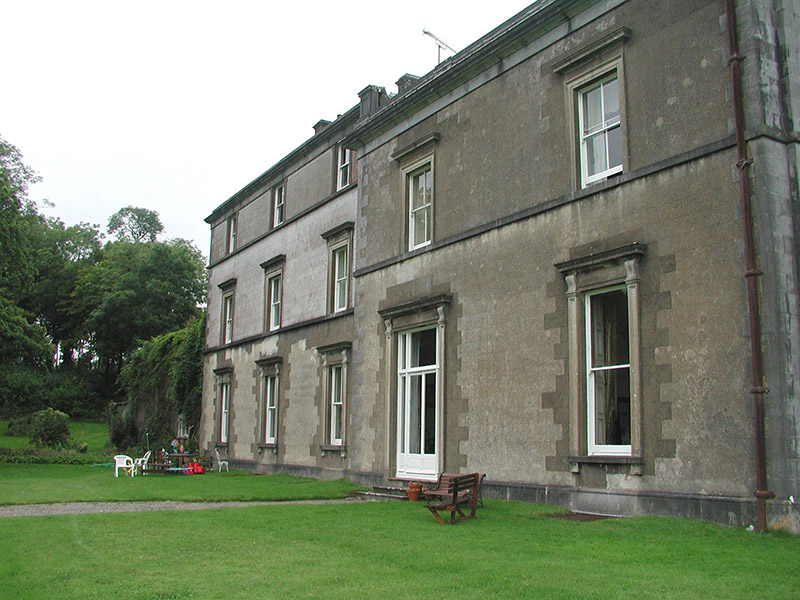 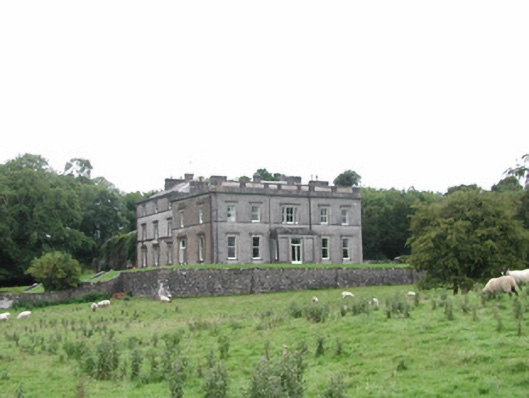 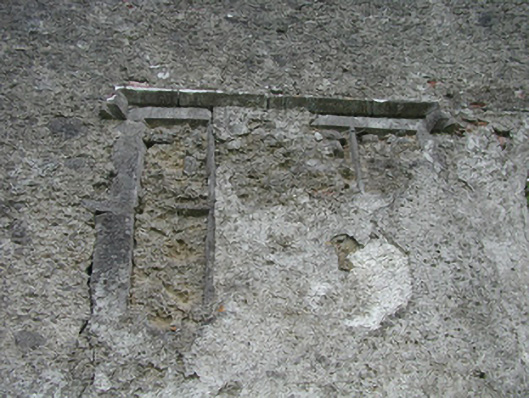 Temple house is a commanding, monumental house forming a feature of national importance in the architectural heritage of County Sligo. Owned by the Perceval family since 1665, it is full of historical, as well as architectural interest, its classical proportions and understated external decoration enhance the form and scale of this striking edifice. This imposing limestone structure displays a high-level of skilled masonry work that is of artistic significance. The surviving remains of earlier Perceval dwellings within the demesne add greatly to the unique historic importance of the site.