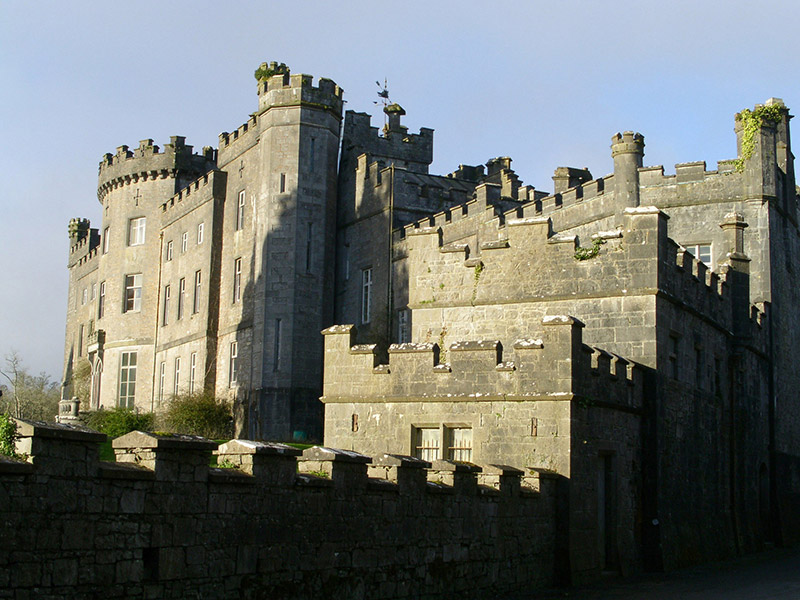 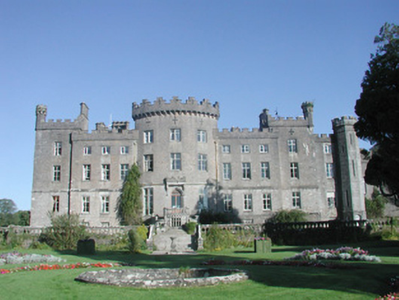 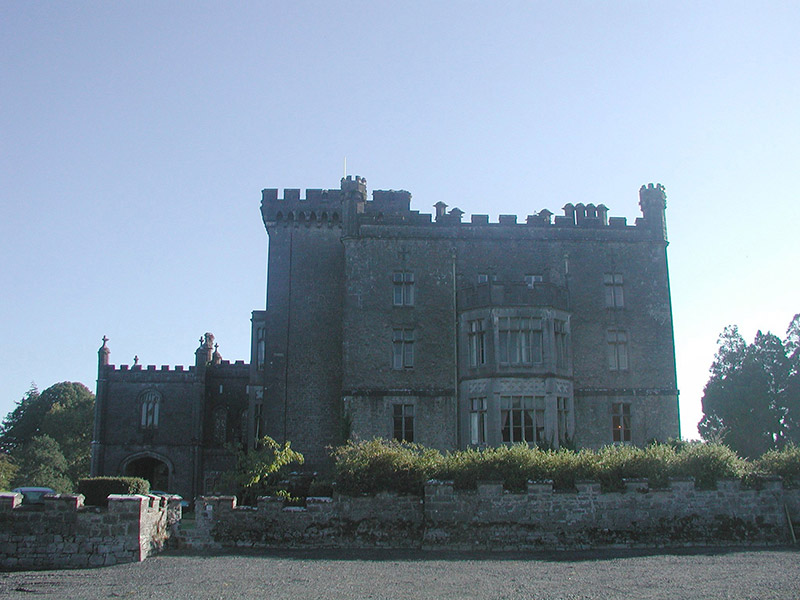 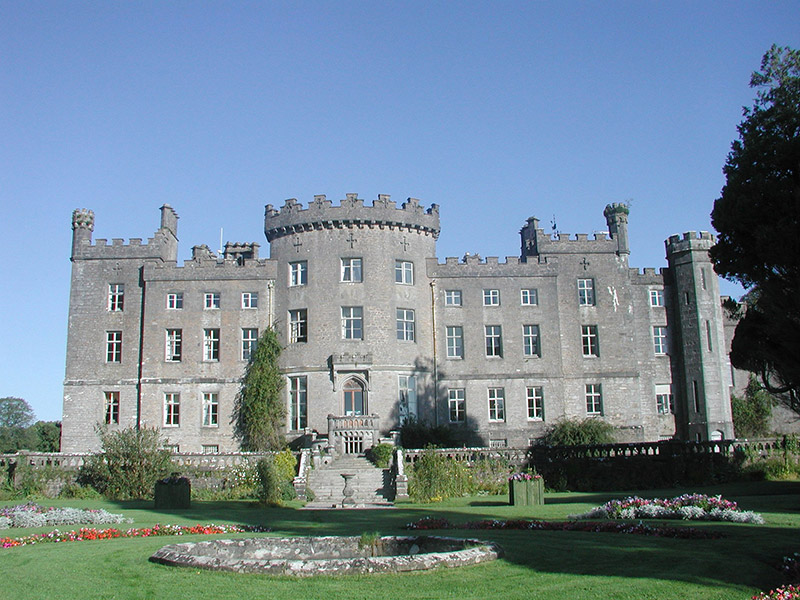 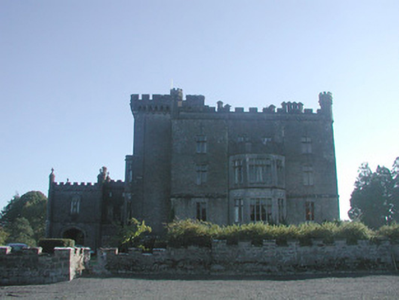 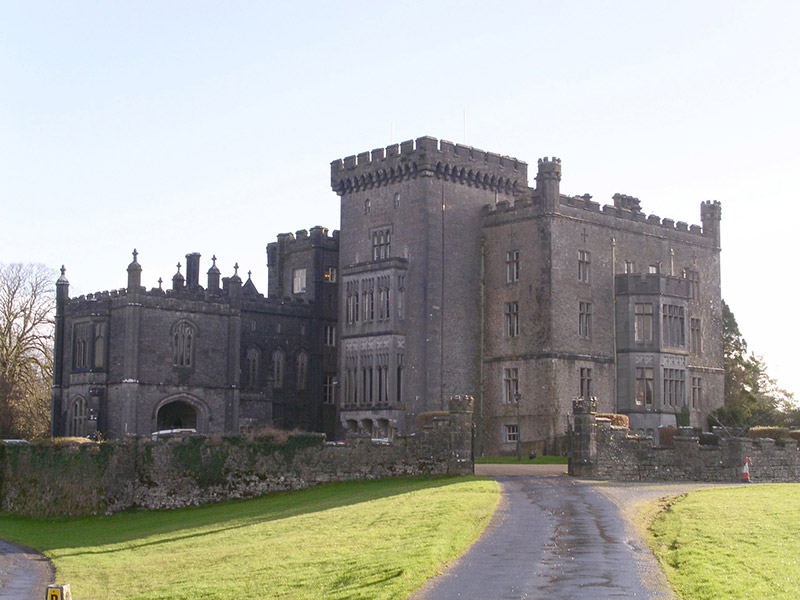 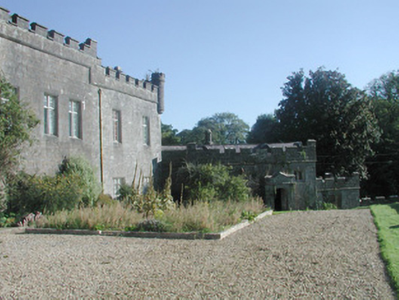 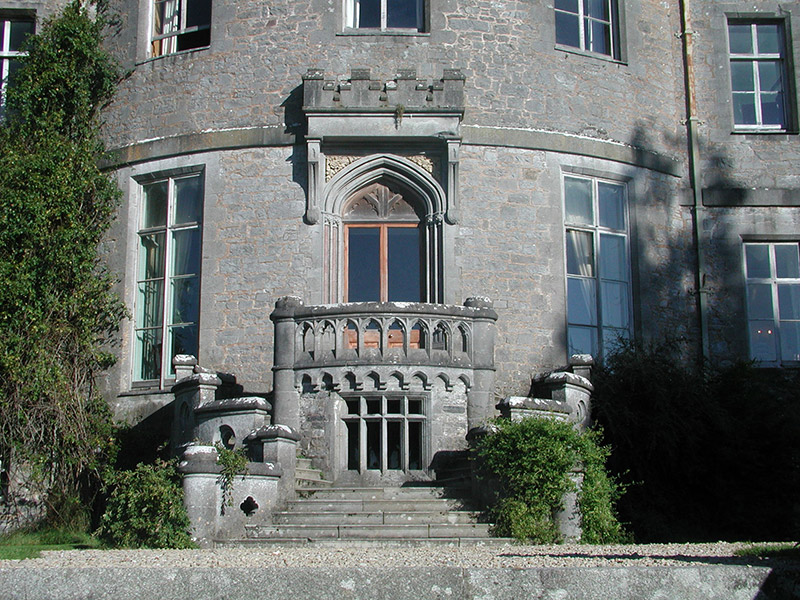 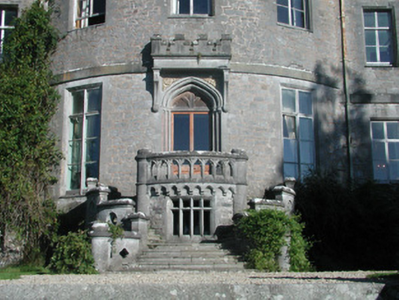 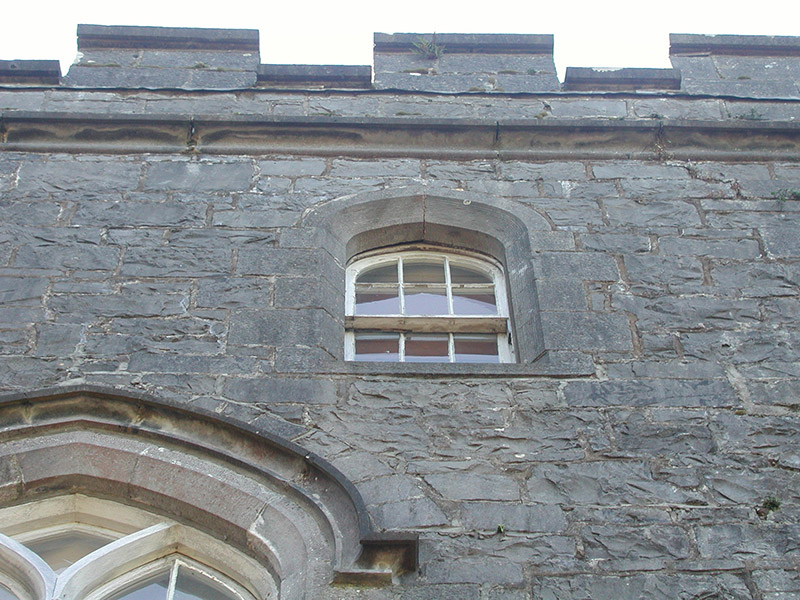 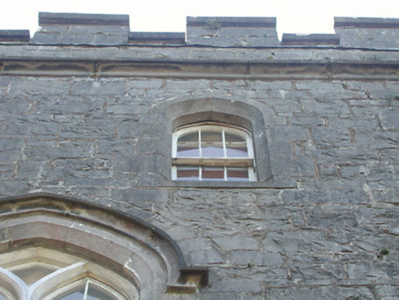 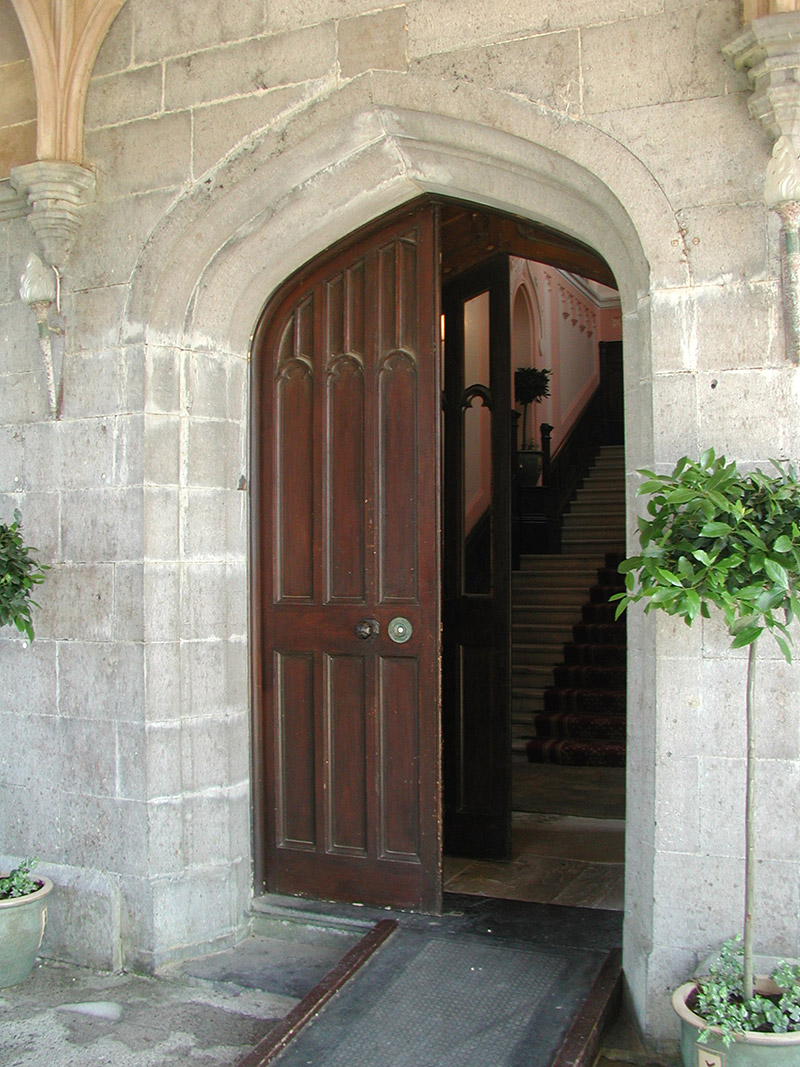 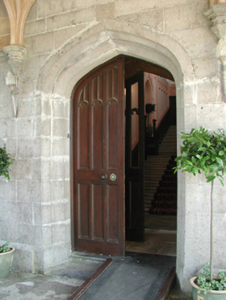 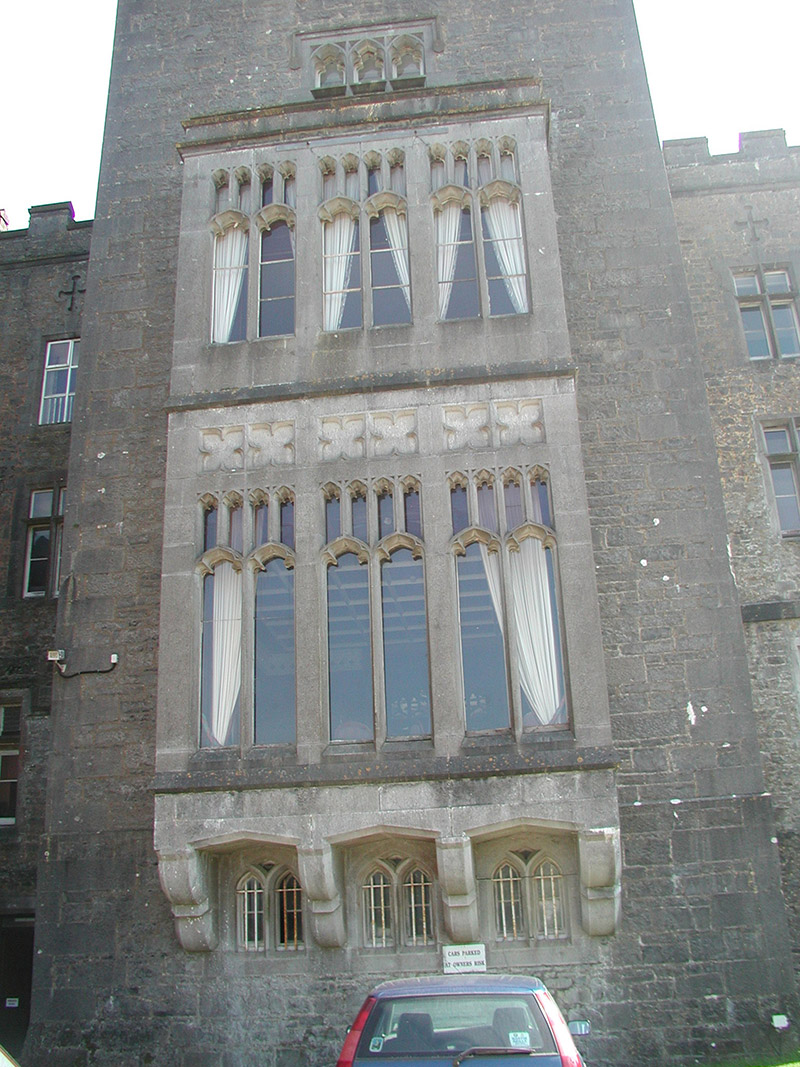 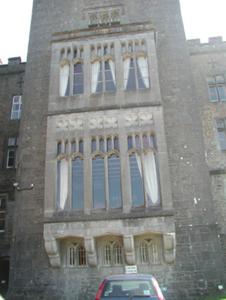 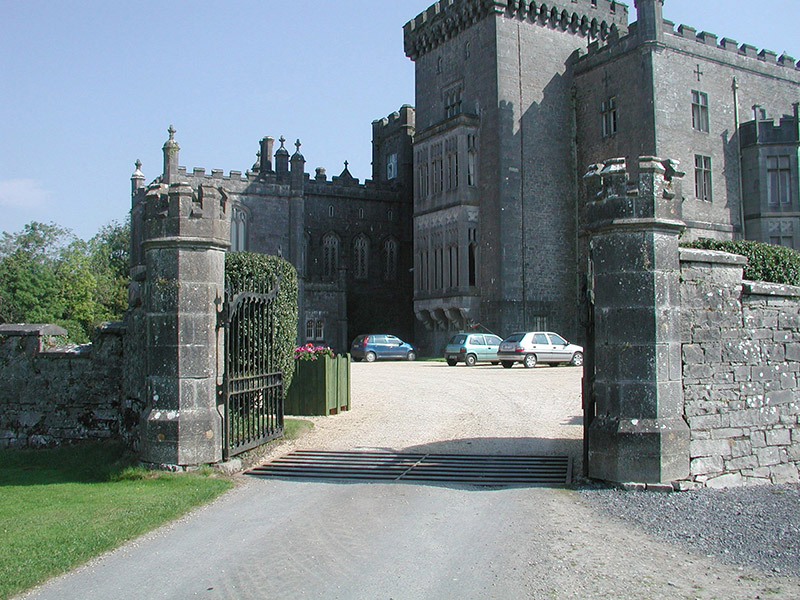 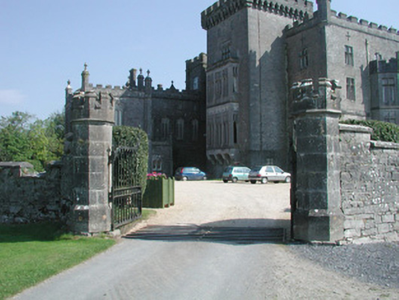 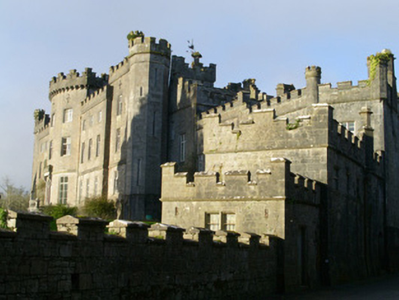 An imposing example of the castellated and Gothic Revival styles by architects Francis Johnston, Wardrop and Francis Goodwin. This is an impressive, monumental, structure which nevertheless retains a harmoniously balanced south façade and much original or early fabric including fine stained glass windows. As the centrepiece of a vast demesne it is of great historic and social importance.