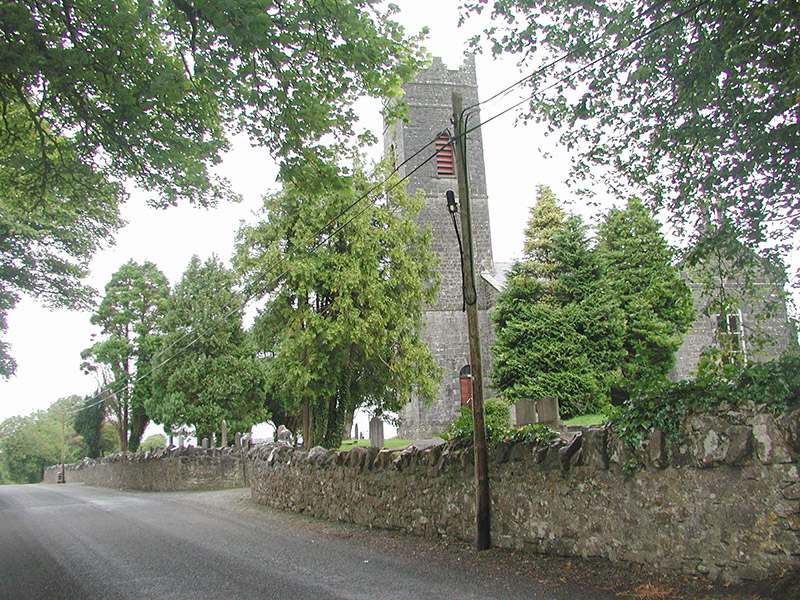 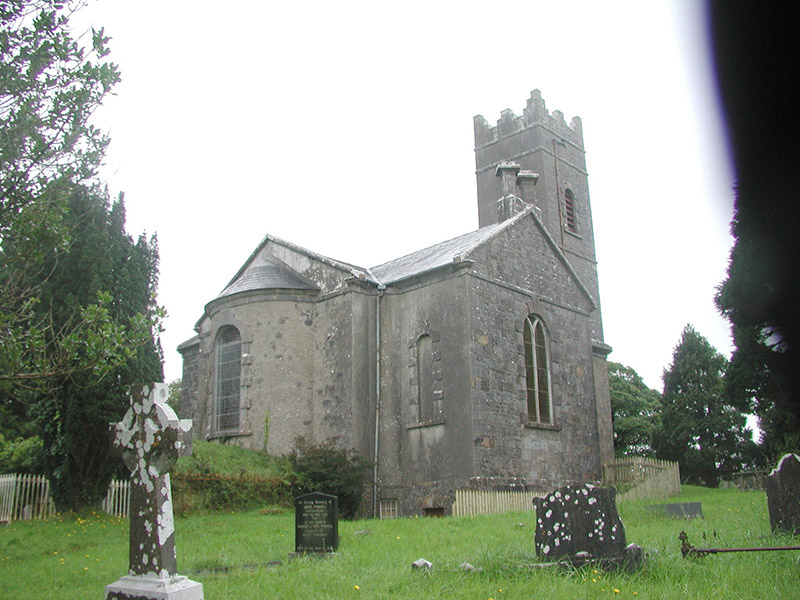 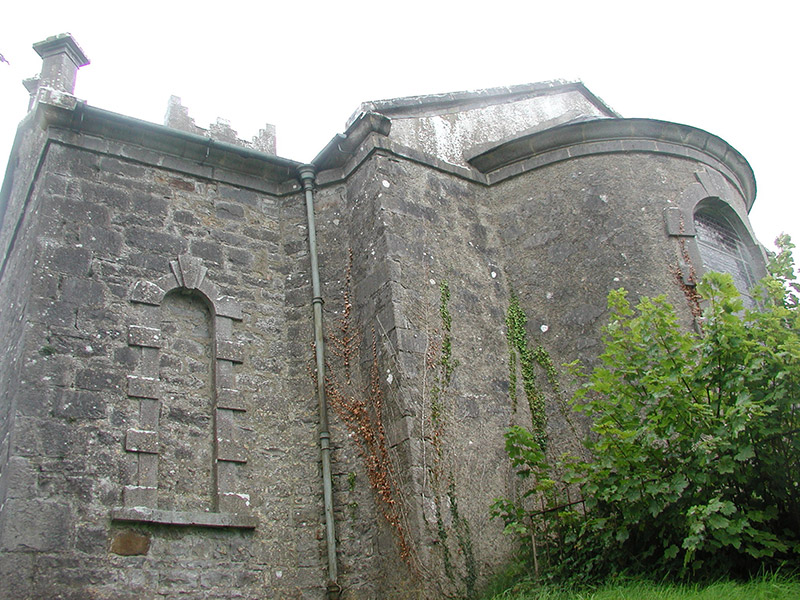 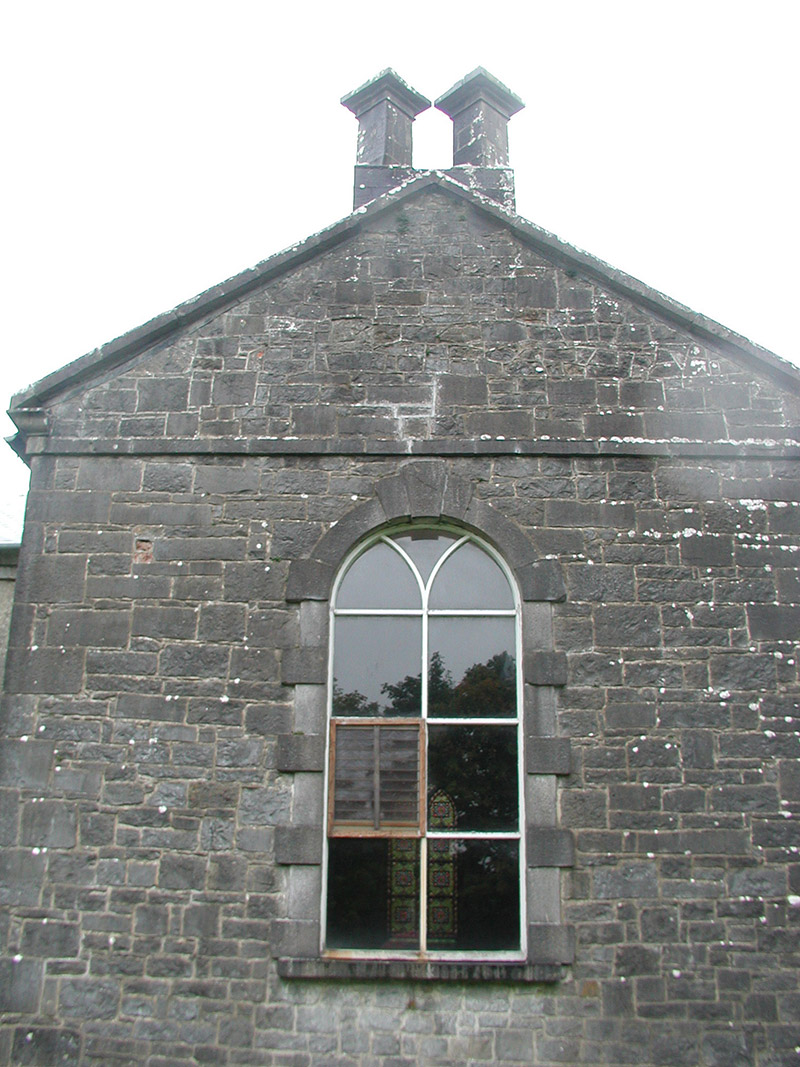 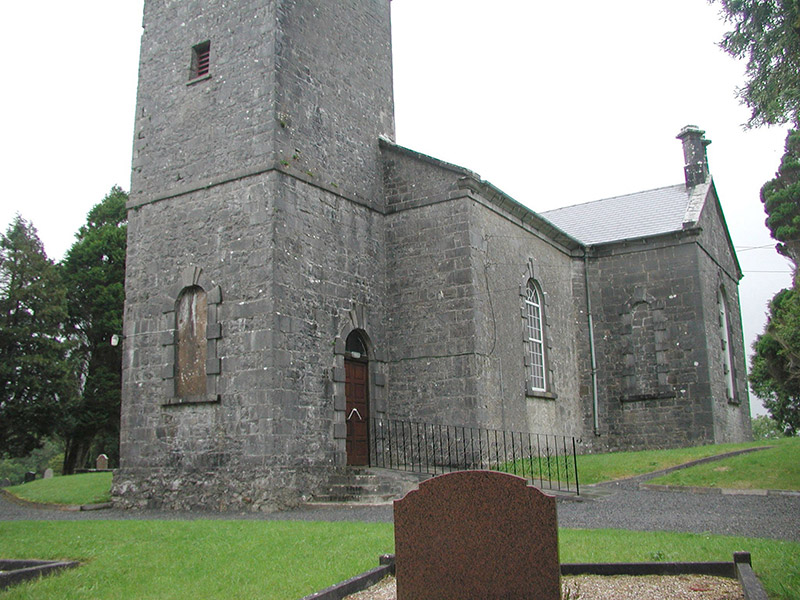 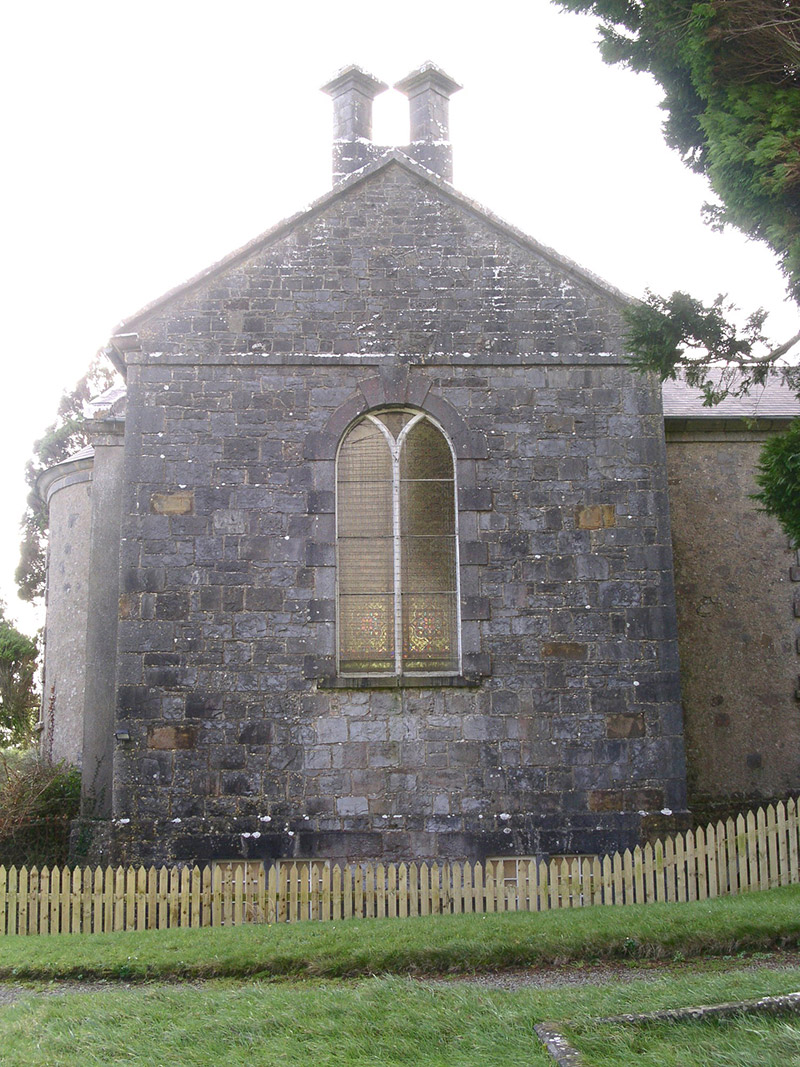 There is something rather appealing about the design of this little church which is unusual for having a basement crypt, semi-circular chancel and splayed corners between nave and transepts. The apse contains good stain glass windows which serve to enhance the overall design and lend artistic value. Textural variety is provided as random rubble masonry contrasts with finely-cut and richly-modelled ashlar surrounds to openings.