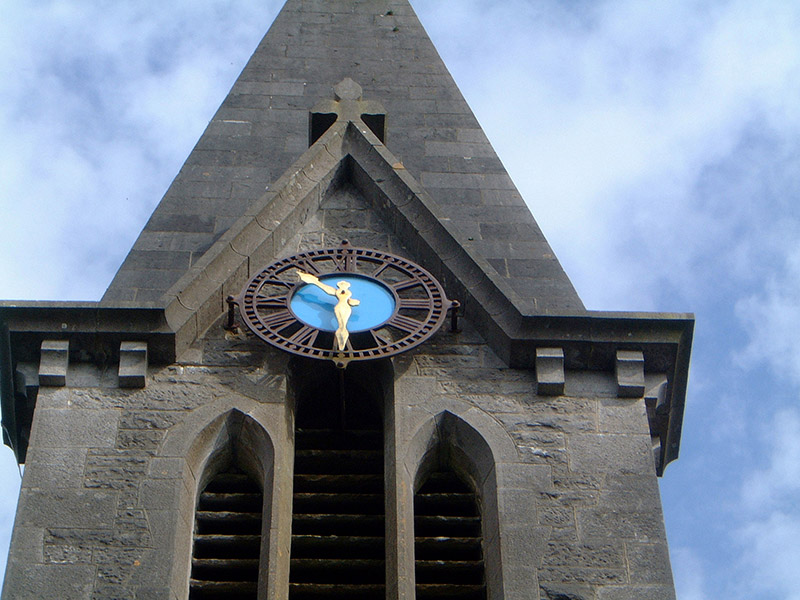 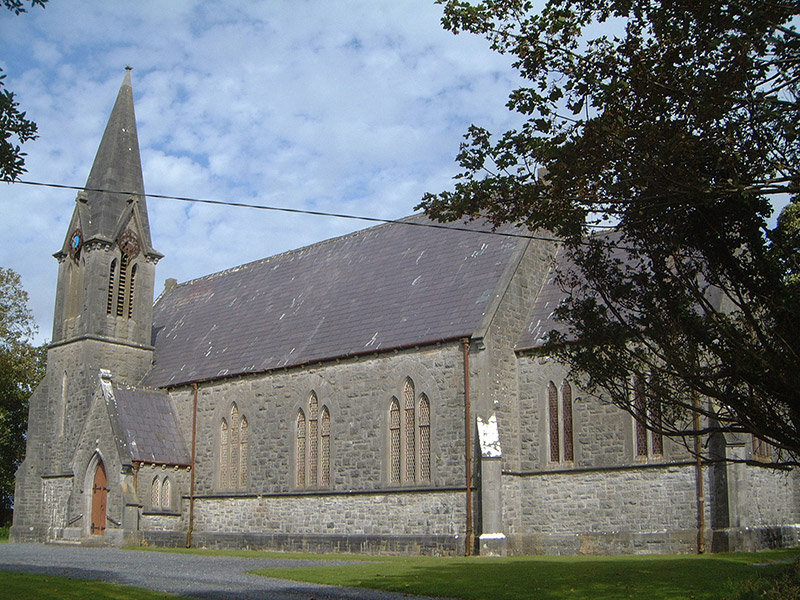 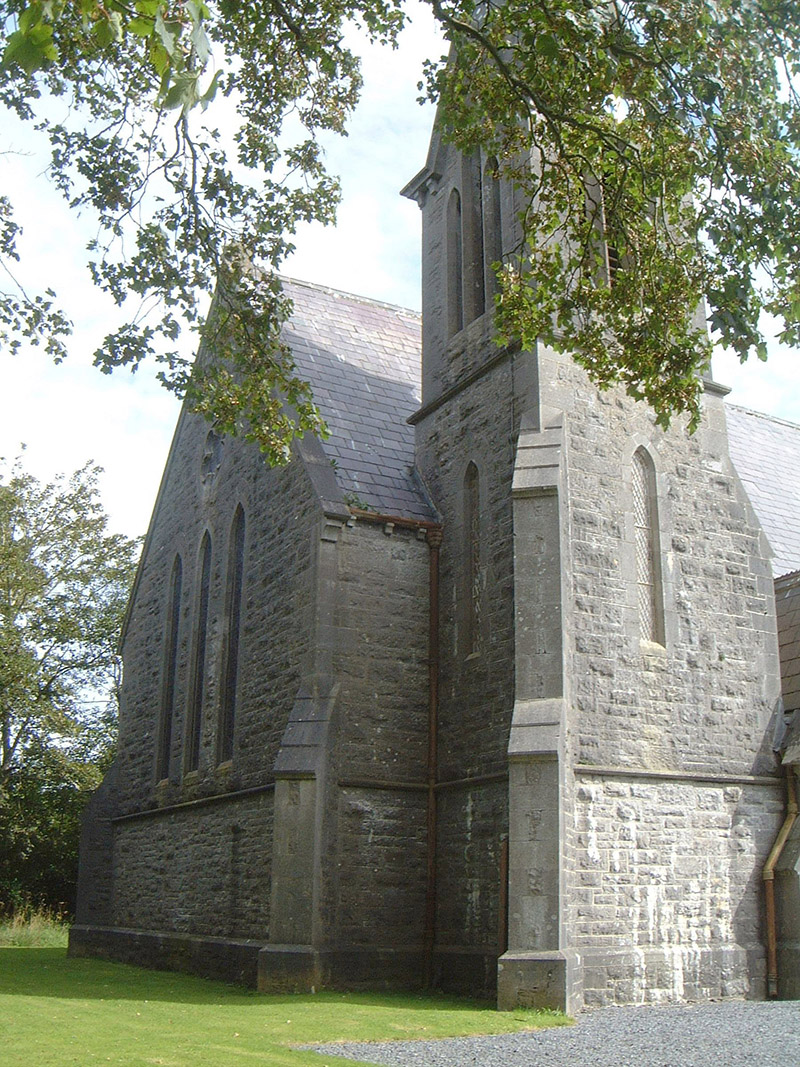 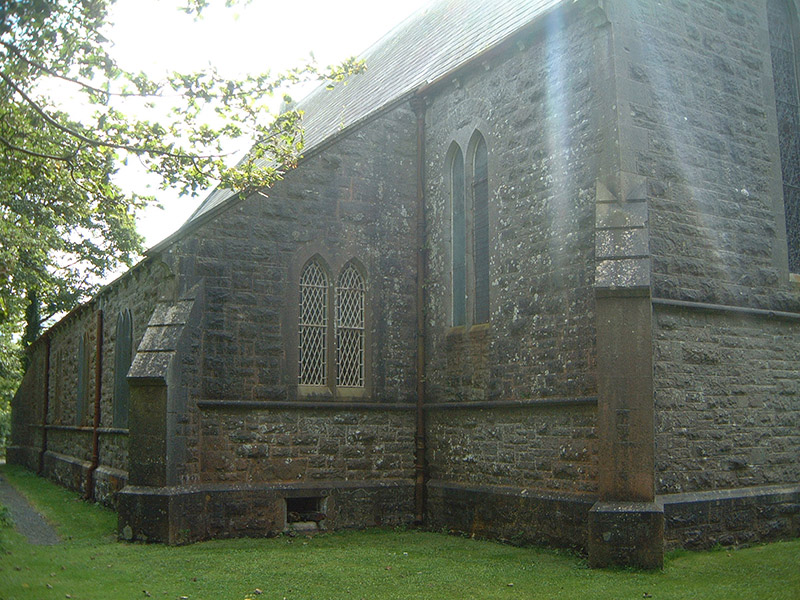 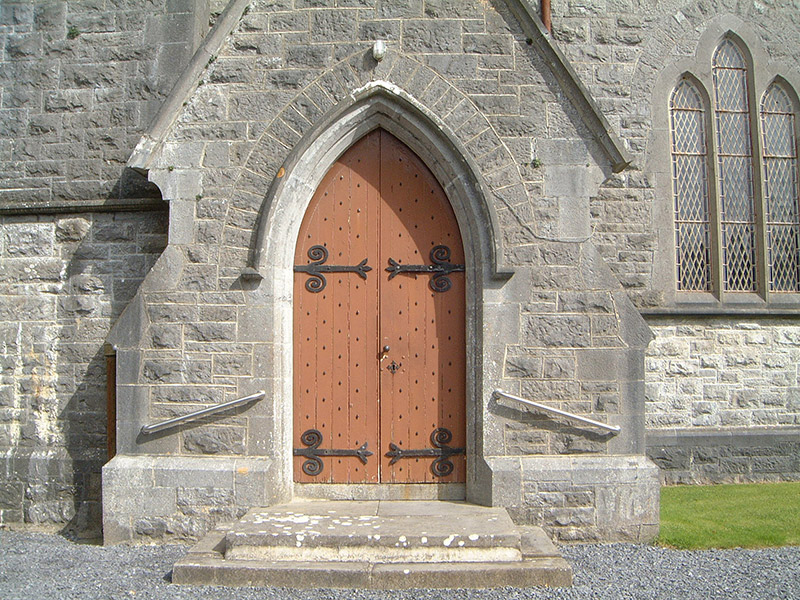 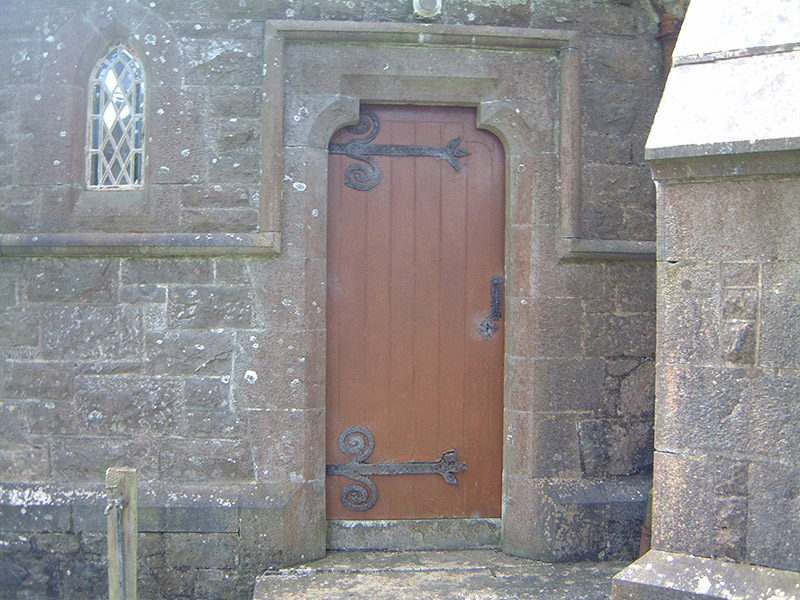 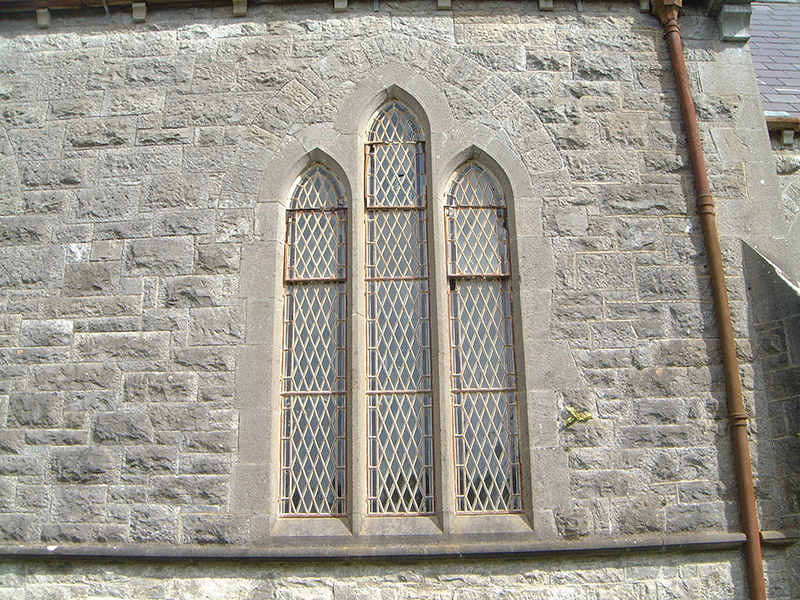 This finely-crafted and handsomely-proportioned church building is a good example of the nineteenth century Gothic Revival style and, in addition, is of historic interest for its connection with the Gore-Booth family of Lissadell House. Fine stained glass leaded-light windows are of artistic interest. The church makes an attractive grouping with the schoolhouse across the road to the east. As a local place of spiritual focus it is also of significant social interest. The wrought-iron entrance gates add to its overall appearance.