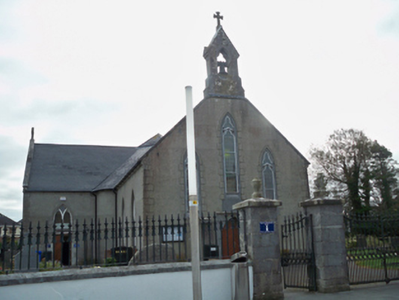 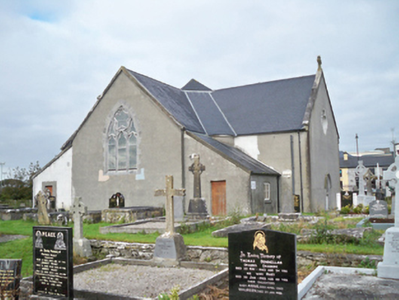 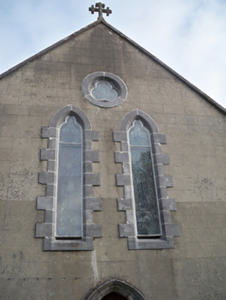 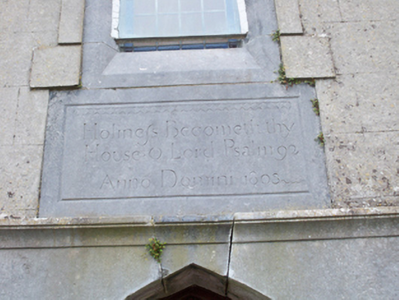 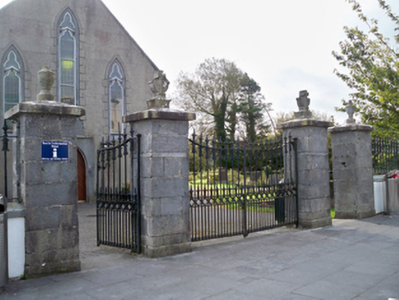 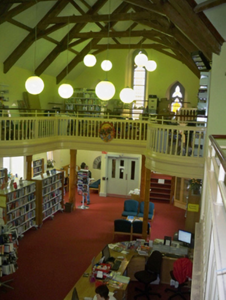 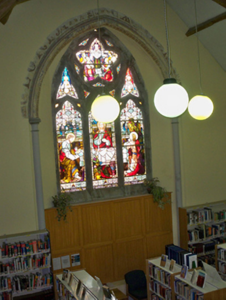 A pre-Emancipation former church retaining its essential character and features of interest. The decorative stained-glass windows are of artistic interest and contribute to its visual appeal. The render detailing of the walls adds interest to the exterior. The bows to the re-entrant corners of the cruciform plan are unusual. The site is of social importance as a former church, and still serves an important social role as library.