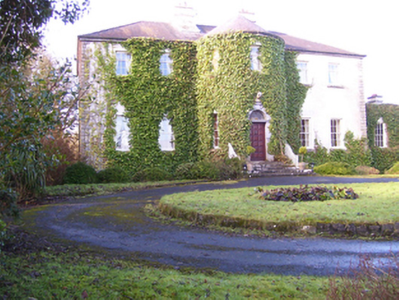 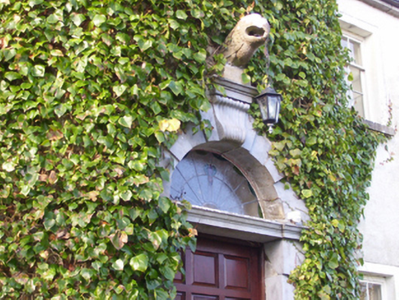 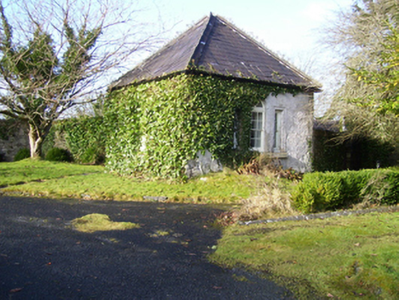 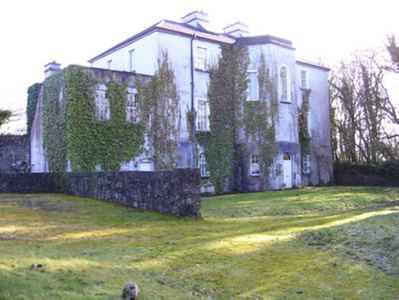 Lisdonagh House is an important mid-eighteenth-century country house with the unusual feature of bows at the front and rear. The unusual chimneystack arrangement is identical to that at Bermingham House. The very fine doorcase and most unsual heraldic bird sculpture add considerably interest to the front façade and the retention of many timber sash windows and other historic fabric enhances the structure. The interesting pavilion next to the house, the various outbuildings, gates and the gate lodge add context and incident to the accompanying demesne.