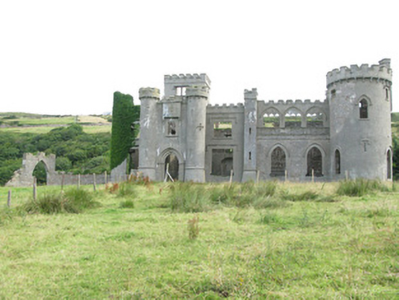 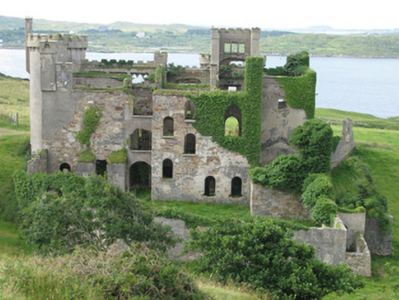 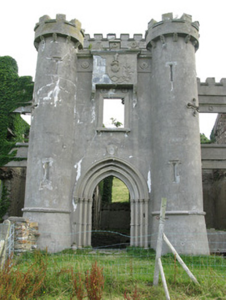 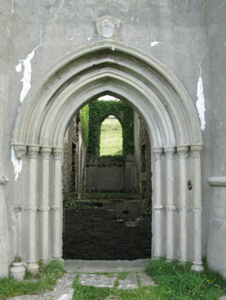 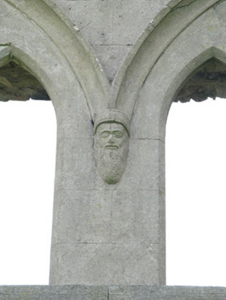 This is a picturesque ruin of an early nineteenth-century castle overlooking Clifden Bay. It was built by John D'Arcy, the founder of Clifden. The Famine ruined the D'Arcy estate and the castle was acquired by the mortgagee Thomas Eyre of Bath who used the castle as a holiday home. The present rendering and decorative features mostly date from the time when the property was in the possession of the Eyres. The house remain inhabited until 1894, when John Joseph Eyre, nephew of Thomas Eyre died and it is now owned by several local families.