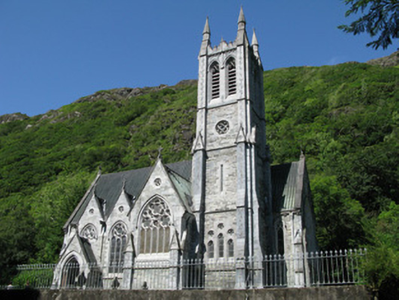 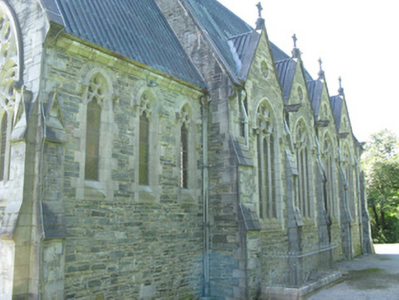 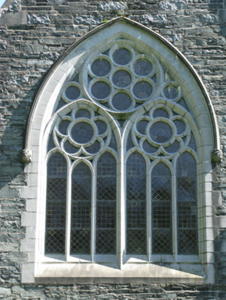 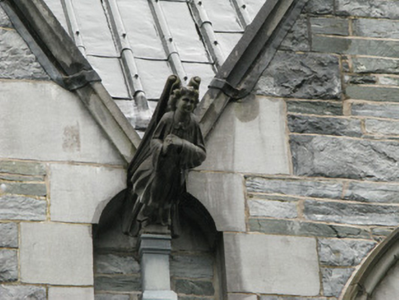 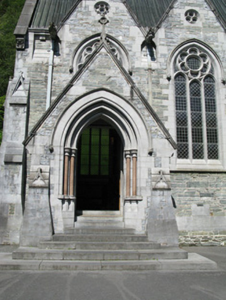 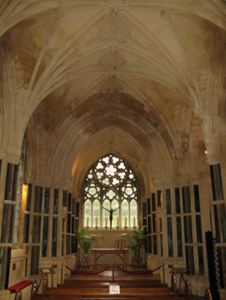 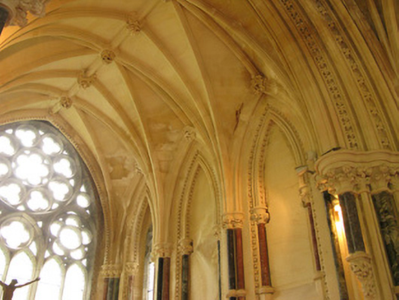 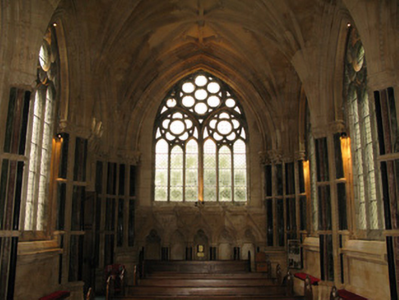 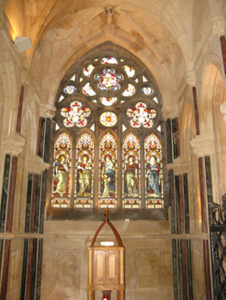 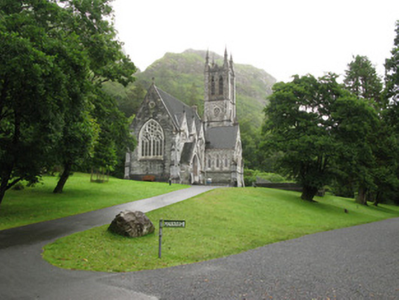 Kylemore Church, a miniature cathedral in form and layout, is one of the most accomplished works of the Gothic Revival in Ireland and was built in one of the West's most iconic settings. Highly skilled work abounds to the exterior and interior and especially in the highly ornate details. Varied forms of tracery have been used in the window openings and these and the sculpted spouts considerable enliven the building's external appearance. The ornate Order arch is a feature also of nearby Kylemore Abbey. The interior of the church displays a high level of craftsmanship in ornate decorative elements such as carved ribs and bosses to the vaulted ceiling, the marble colonettes and a well executed sedilia. The building forms an extremely attractive feature of the Kylemore estate and is the most ornate of all the structures in this important demesne group.