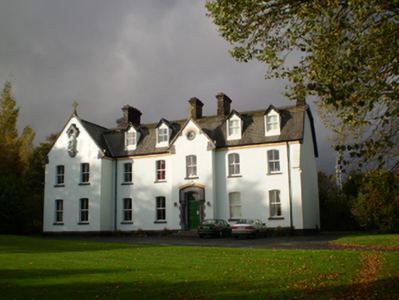 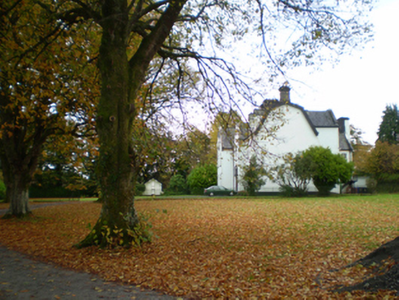 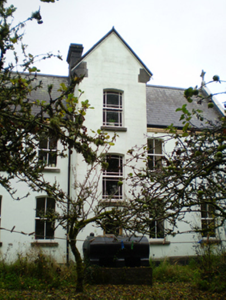 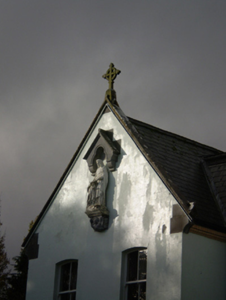 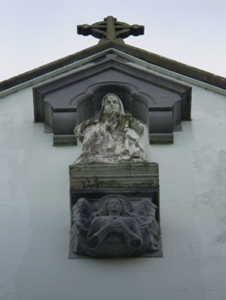 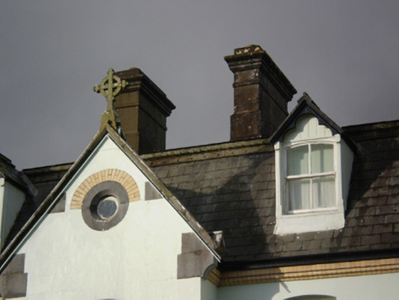 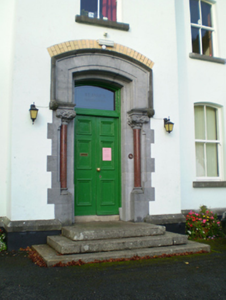 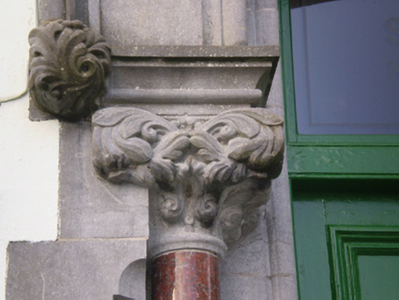 The complexity of the plan of this former convent is given coherence by the use of similar materials on all elevations. The multiplicity of gables, steeply pitched roofs, buttresses and heavy chimneystacks are all typical convent features with Gothic Revival influences, which complement the simple window openings and render finish. The statue to the south gable is recognisable as Saint Anne, the patron saint of the former convent, rather than Our Lady, due to her older features and other attributes. This statue and the main entrance add artistic interest, and show evidence of skilled stone carving. The complex plan creates several interesting views. Its social interest continues through its use as a nursing home.