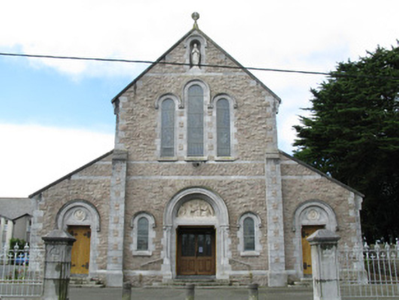 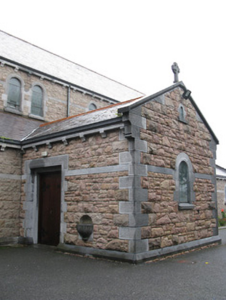 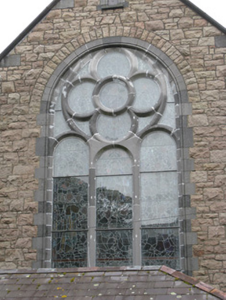 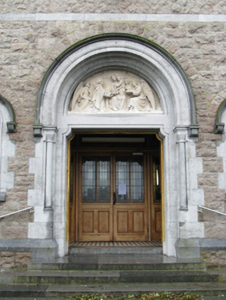 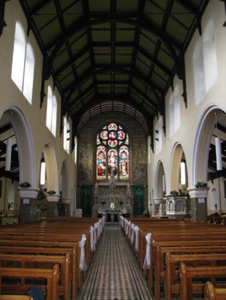 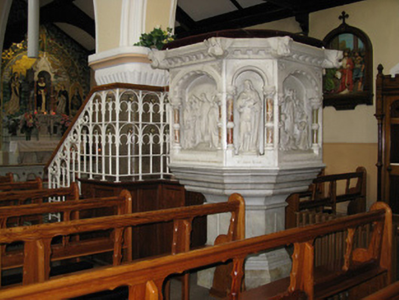 Located on the Claddagh Quay, this Dominican church was designed by William Hague. With its rock-faced granite walls and finely detailed round-headed arches, this handsome church has often been described as being of Norman style. Features such as a carved tympanum and moulded surrounds at the front entrance as well as fine windows enliven the composition. This structure is a good example of the return of the Romanesque style linked with the Celtic Revival-style church architecture of the late nineteenth century. The well-preserved and decorated interior with its richly ornamented reredos, altar and font is especially worthy of note.