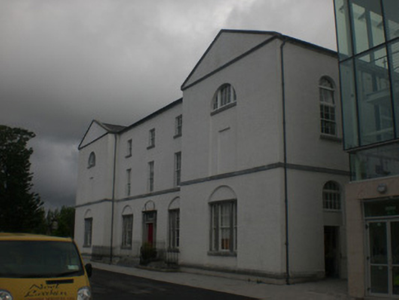 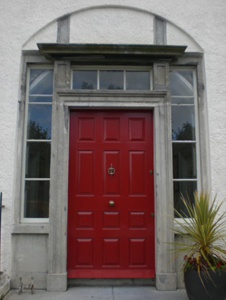 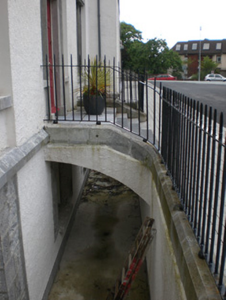 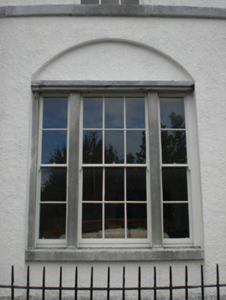 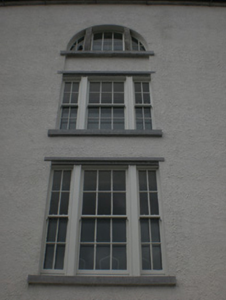 This large-scale former school retains its original character. Designed by Richard Morrison in 1807, the school was named after Erasmus Smith who founded the original grammar school, located at the courthouse, in 1699. The building displays a host of classical architectural features and a variety of window types. Its impressive scale on the main approach to the city from the east makes it one of the most significant buildings in the city.