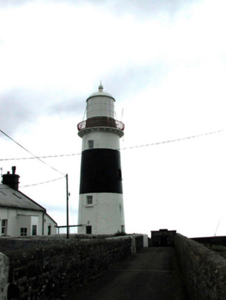 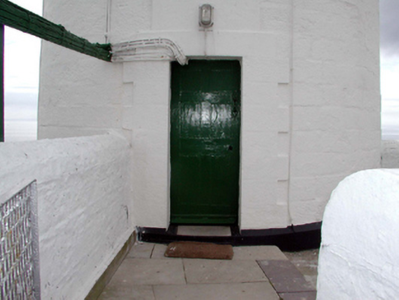 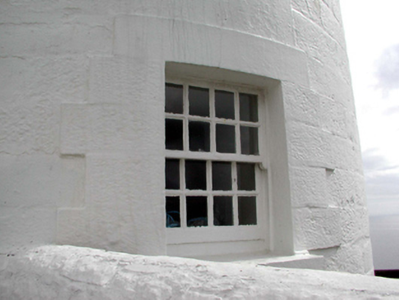 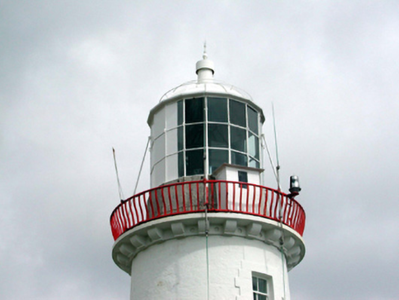 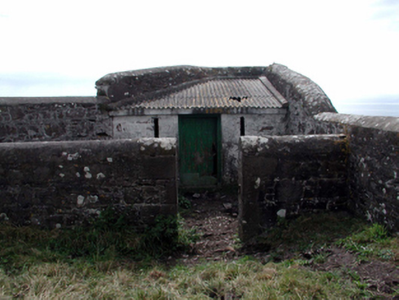 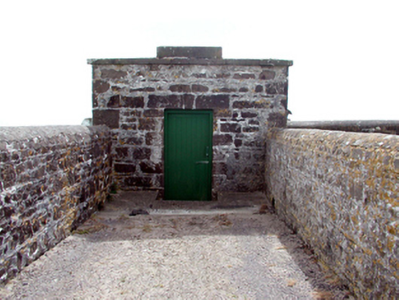 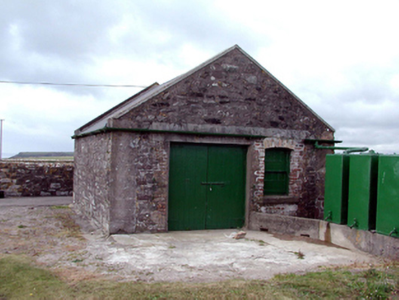 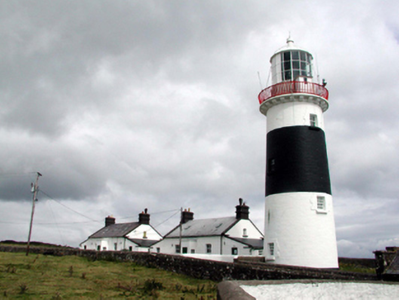 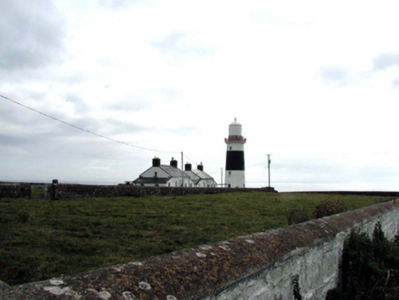 An elegantly-composed lighthouse, built by the Commissioners of Irish lights to designs prepared by George Halpin (c.1775 - 1854), which forms a dramatic landmark on Mionn Ard [Mine Head]. The lighthouse is of particular importance for its associations with the maritime industry that has traditionally supported much of the economy of Port Láirge [County Waterford]. The construction of the shaft attests to high quality stone masonry, which is particularly evident in the fine tooled detailing, while the lantern is of technical interest. Very well maintained, the lighthouse retains its original form and fabric. A collection of related outbuildings (including 22903905 – 6/WD-39-05 – 6), each of which retains most of its original character, enhances the group value of the site.