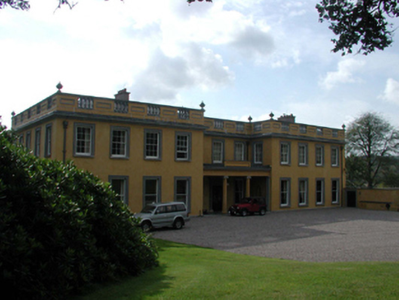 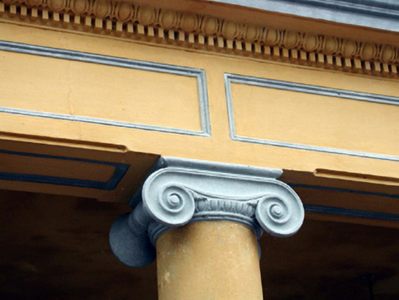 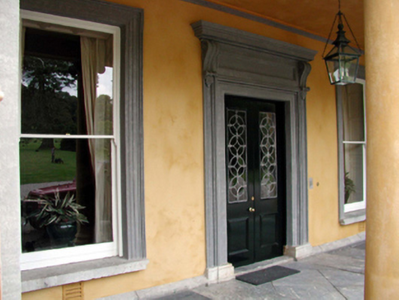 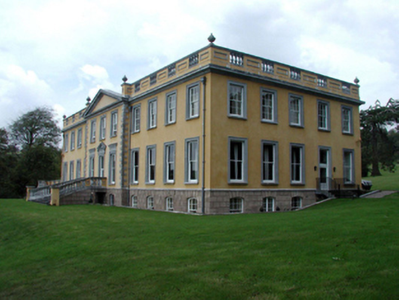 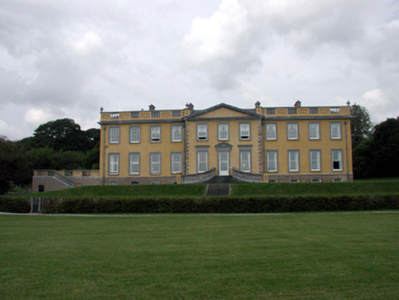 A very fine, substantial late eighteenth-century Classical-style house, built by Grice Smyth (n. d.), composed on a symmetrical plan, which has been very well restored in the late twentieth century to present an early aspect, with important salient features and materials intact, both to the exterior and to the interior. Fine reserved detailing applied shortly after completion of construction to designs prepared by Alexander Deane (c.1760 - 1806) enhances the architectural and design qualities of the composition, and is indicative of high quality craftsmanship. Incorporating the fabric of an earlier house, and reputed to incorporate the foundations of a medieval castle, the house continues a long-standing presence on site, and is of additional importance in the locality for its historic associations with the Smyth (Holroyd-Smyth) family. The house forms the centrepiece of an extensive planned estate that contributes significantly to the visual appeal of the locality, while the gardens overlooking the River Blackwater are of some landscape design interest.