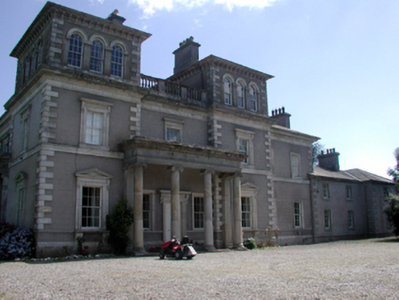 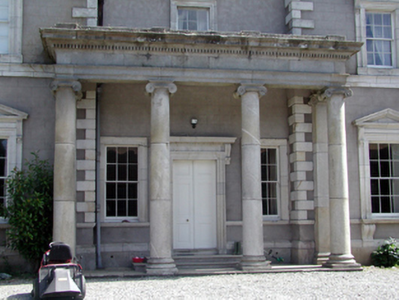 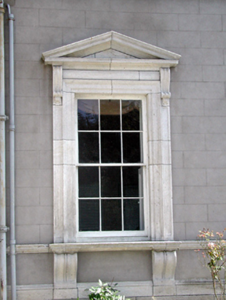 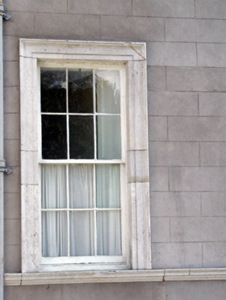 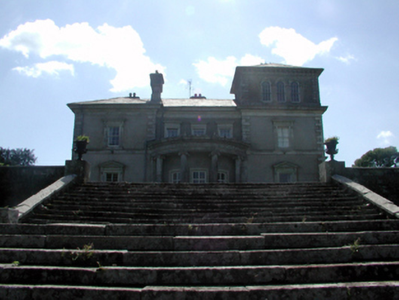 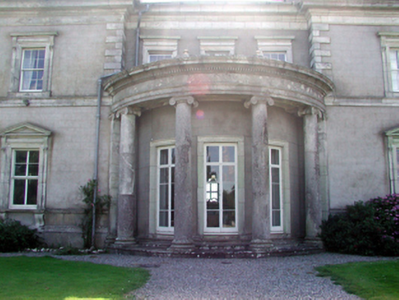 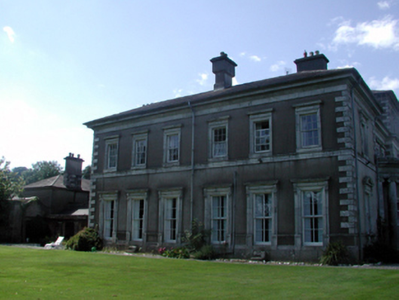 A fine, well-appointed house built for William Christmas (n. d.) to designs prepared by Daniel Robertson (fl. 1820 - 1849), replacing an earlier house on site. The form and massing of the house as originally intended, including the incorporation of a service wing, recall Robertson's contemporary work at Ballinkeele (House), Ballymurn, in neighbouring County Wexford. A highly-detailed, Italianate house, the composition is distinguished by features including an elegant portico, and a graceful bow, both incorporating the Ionic Classical order, all of which enhance the architectural quality of the site. Additions by Abraham Denny (1820 - 1892) producing 'towers' that draw parallels with the architect’s scheme for Saint Catherine's Hall, Catherine Street/Waterside, Waterford (22504428/WD-5632-22-442), provide an elegant focal point to the Entrance (north-west) Front, yet are not successfully integrated when viewed from the north-east and south-west. Very well maintained, the house retains the original fabric, both to the exterior and to the interior, and remains an important element of the architectural heritage of the county.