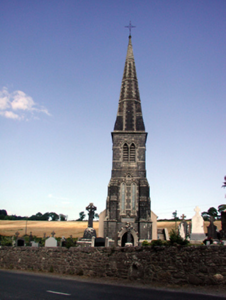 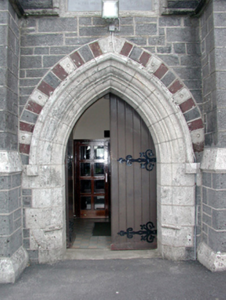 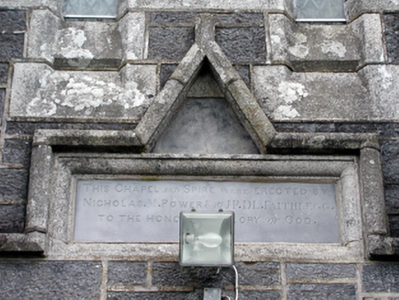 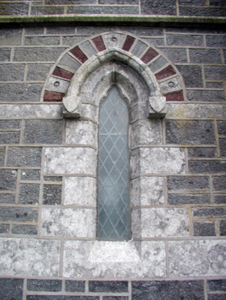 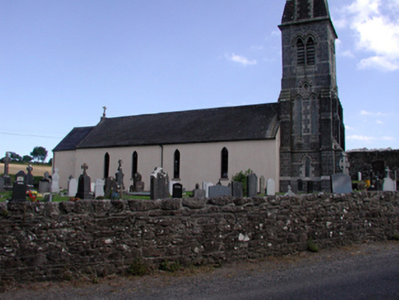 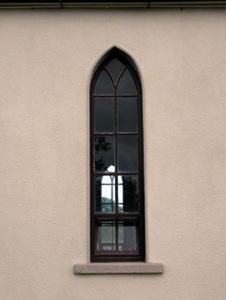 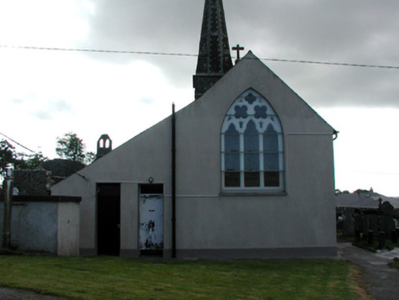 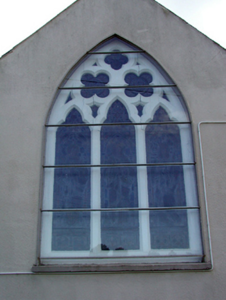 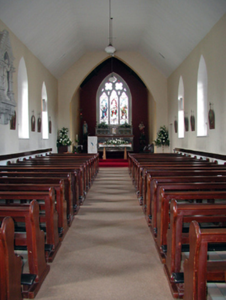 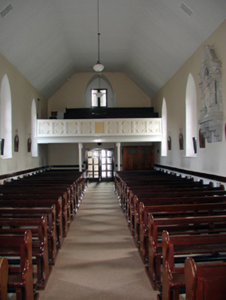 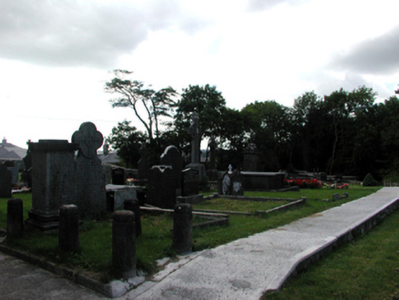 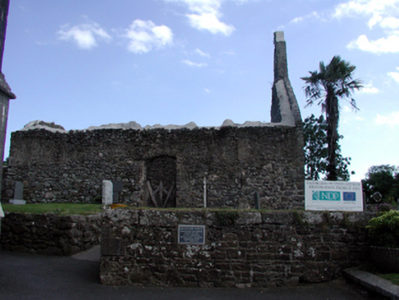 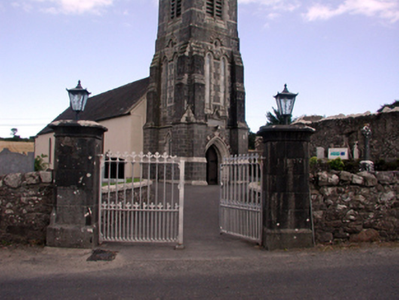 An appealing modest-scale church that combines elements of Georgian Gothic, as evident in the reserved treatment of the nave, together with features derived from the archaeologically-grounded Gothic Revival style, namely the tower and spire constructed following a donation by Nicholas M. Power (n. d.) of Faithlegg House. The construction of the tower attests to high quality local stone masonry and craftsmanship, which is especially evident in the fine carved detailing throughout. A simple interior incorporates features of artistic design interest, including stained glass panels and cut-stone wall memorials. Markers to the attendant graveyard enhance the artistic importance of the site. Reputed to have been built on the site of Faithlegg Castle, tangible archaeological fabric survives in the grounds in the form of a thirteenth-century church.