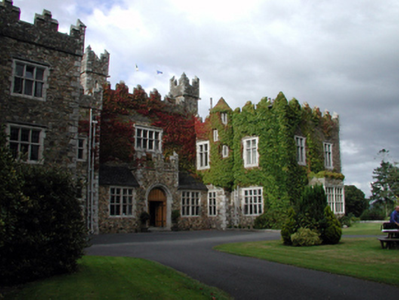 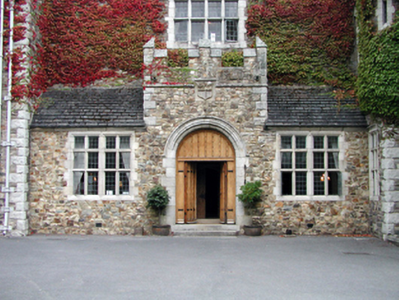 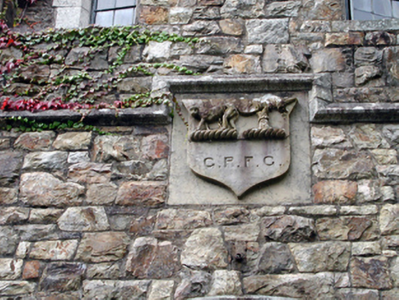 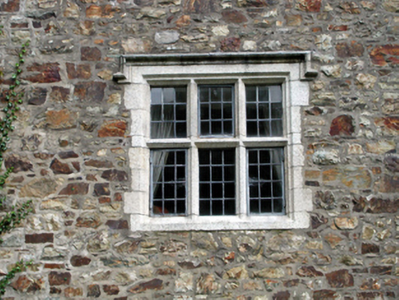 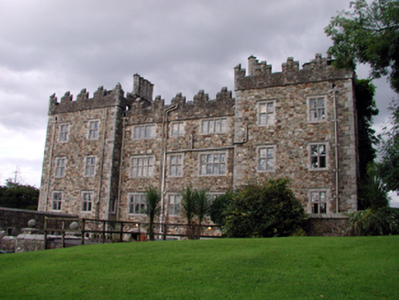 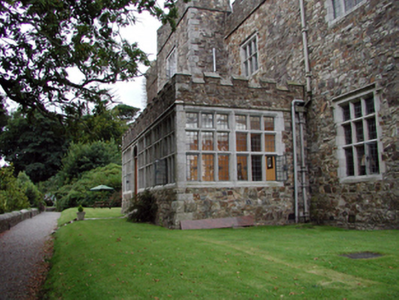 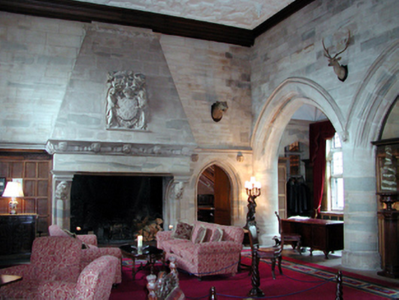 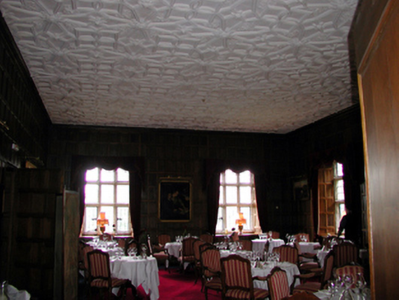 A substantial house of solid, muscular massing, built for Gerald Purcell-Fitzgerald (n. d.) to designs prepared by Romayne Walker (n. d.) (supervised by Albert Murrary (1849 - 1924)), incorporating at least two earlier phases of building, including a medieval castle. The construction in unrefined rubble stone produces an attractive, textured visual effect, which is mirrored in the skyline by the Irish battlements to the roof. Fine cut-stone quoins and window frames are indicative of high quality stone masonry. Successfully converted to an alternative use without adversely affecting the original character of the composition, the house retains its original form and massing together with important salient features and materials, both to the exterior and to the interior, including fine timber joinery and plasterwork to the primary reception rooms.