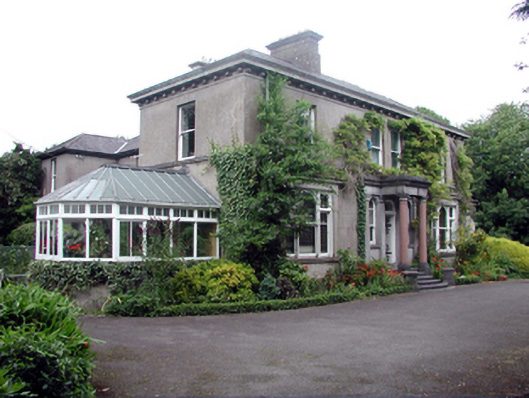 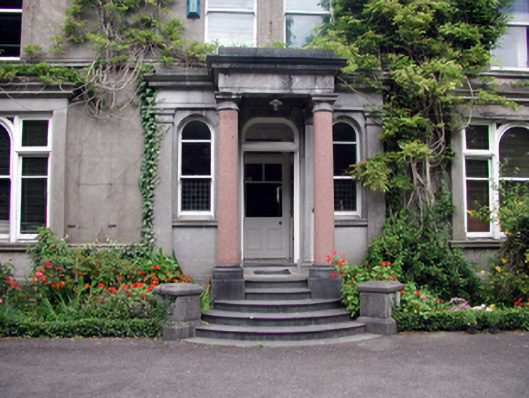 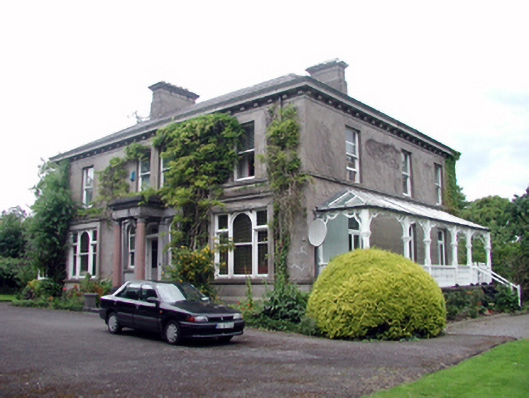 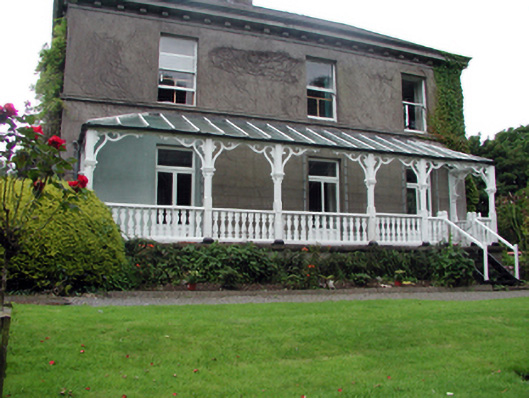 An appealing, substantial house built by Mr. White (n. d.), a local industrialist, which has been very well maintained, retaining its original form and massing, together with important salient features and materials, both to the exterior and to the interior. The complex massing, on to which distinctive features and dressings are applied, significantly enhances the architectural value of the site. Features of particular interest include the fine stone work to the entrance frontispiece, together with the delicate joinery to the box bay windows, the ornate veranda, and to various internal fittings, all of which are indicative of high quality craftsmanship. Set in attractive mature, landscaped grounds, the house is a valuable addition to the architectural heritage of the locality. The distinctive glazing pattern to some window openings is a feature shared in common with Gortmore (House) in Summerville Avenue (22830052/WD-09-30-52), which suggests a common design source or patronage.